Filmmaker Jean-Luc Godard, who is known as the Father of the New Wave Cinema, died at the age of 91 in Rolle, Switzerland.
Godard, who was among the world’s most acclaimed directors, has given the world works such as Breathless, Contempt, and Pierrot Le Fou. He has also been an inspiration for various directors such as Quentin Tarantino, Martin Scorsese and many more…

READ FULL ARTICLE NOW !! Click on the link below :- 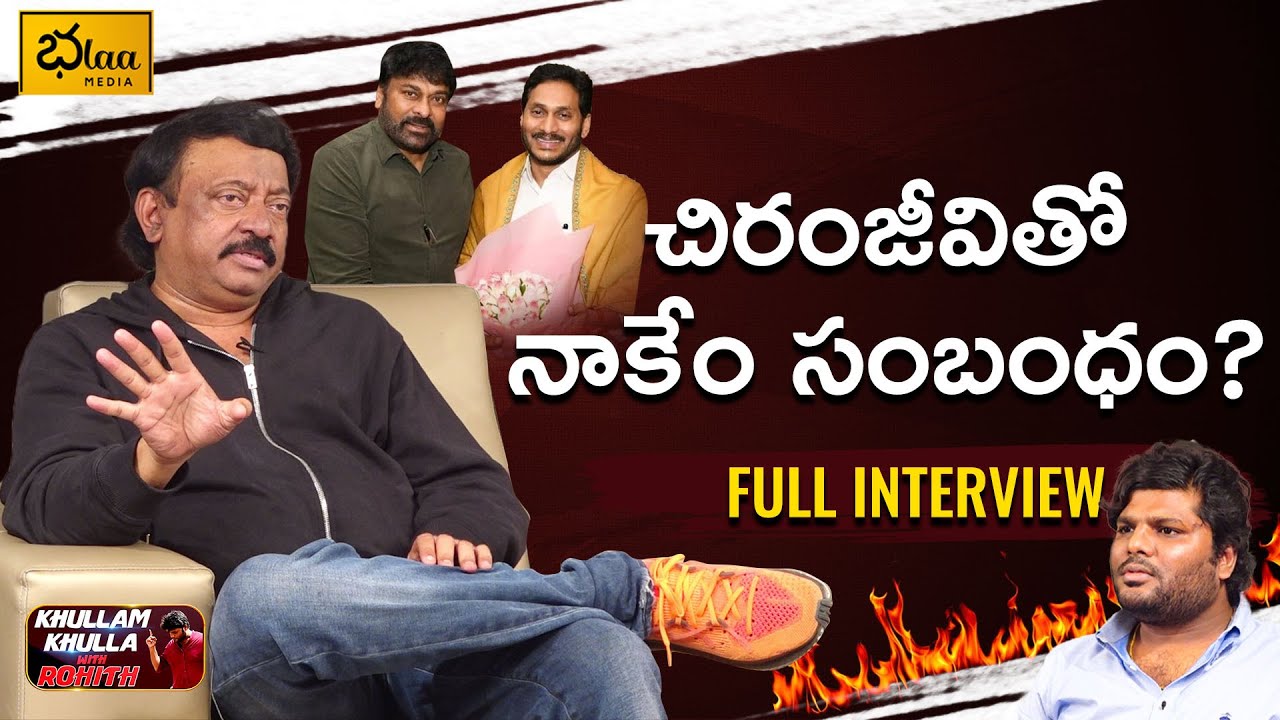 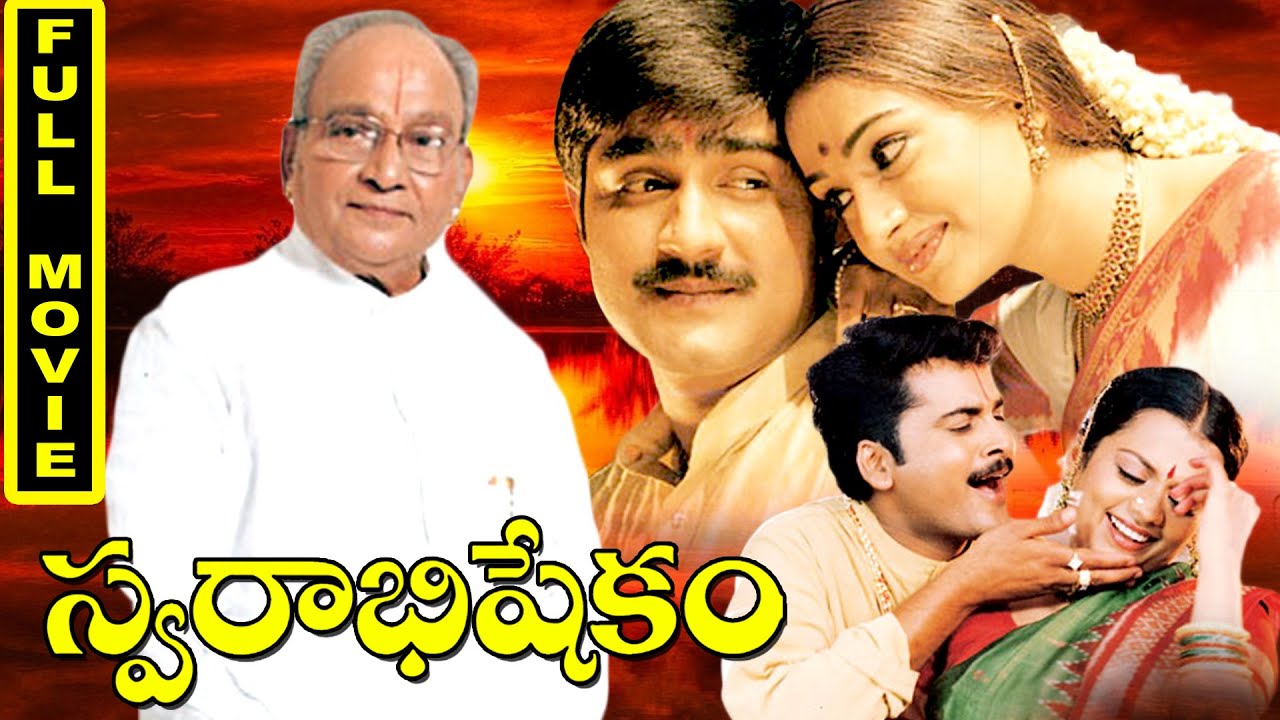