Hollywood wants to move into Harry’s House. When it comes to movies that don’t feature superheroes, the entertainment industry is still desperately clinging to aging A-listers like Brad Pitt (58, “Bullet Train”), Julia Roberts (54, “Ticket to Paradise”) and Tom Cruise (60, “Top Gun: Maverick”) to make a buck. There just aren’t any millennials or Gen Z stars who have the box office power to capably replace them. Although supremely talented, young Oscar nominees such as Timothée Chalamet (26), Saoirse Ronan (28) and Lucas Hedges (25) have not yet proven massive draws — a necessity to selling the sort of non-tentpole films that tend to struggle to sell tickets. Besides the former “One Direction” heartthrob’s successful albums and concert tours — he’s currently in the middle of a 15-show stint at Madison Square Garden — 28-year-old Styles has two movies premiering next month on separate continents. Sophisticated fare aimed at adults, both have the potential to do big business. There’s “Don’t Worry Darling,” directed by his girlfriend Olivia Wilde (“Booksmart”) and co-starring Oscar nominee Florence Pugh, which will debut at the Venice Film Festival. And “My Policeman,” a British drama in which the singer plays a closeted gay cop, will bow at the Toronto International Film Festival shortly after. Harry Styles’ new movie “My Policeman” premieres at the Toronto International Film Festival in September. Styles’ film “Don’t Worry Darling” is directed by his girlfriend, Olivia Wilde. ©Warner Bros/Courtesy Everett C That’s two leading roles in prestigious movies with early Oscar buzz for a guy who’s barely acted in his life. The question on everybody’s mind, however: Can Harry sell tickets? “As for his box office potential, only time will tell. So many big music stars have made a bid for film stardom and it has yielded mixed results.” 1 singles, for example, but her attempt at acting in 2012’s “Battleship” was a massive box office flop. The Post’s Kyle Smith wrote that she performed her role “as if she’s waiting for her assistant to fetch her a latte.” Movie stardom was not to be under her umbrella … ella … ella. But Bible said there is a notable new exception. “Lady Gaga seems to be the only one in recent memory to make that leap successfully,” she said. “A Star Is Born” raked in $436 million worldwide and received Oscar nods for Best Picture and Actress. Even her critically eviscerated “House of Gucci” raked in $154 million. That was in large part thanks to her ravenous fans, a k a “Little Monsters.” Harry obsessives refer to themselves as “Stylers.” Styles, pictured onstage in Coventry, England, is performing a whopping 15 shows at Madison Square Garden. Styles has an unusually broad appeal and an increasing number of admirers beyond the wackos. Besides the young women that reliably hew to handsome boy-banders, his fandom spans generations and genders. He recently told Rolling Stone that his new hit song “As It Was,” which topped the charts for 10 weeks, suddenly has dudes flocking to him. The tune, he said, gave him “the highest volume of men that I would get stopping me to say something.” Middle-age women (the demographic Styles has said he likes to date) swooned when he guest-hosted “Saturday Night Live” and played the cute personification of Aidy Bryant’s dog in a video skit. This year, he was also introduced into the Marvel Cinematic Universe, the most successful film franchise ever, as Eros in “Eternals.” While no further movies with Eros, the god of sex and love, have been announced, you can bet Disney will pay top dollar to bring him back. The cast of “My Policeman” has been honored with a TIFF award, nearly guaranteeing Styles will attend the Canadian premiere. ©Amazon/Courtesy Everett Collec His presence at two major festivals proves how badly Hollywood craves being associated with him. TIFF went so far as to preemptively honor the “My Policeman” cast with the TIFF tribute actor award in early August — seemingly to ensure that Styles walks the red carpet in Canada even if he’s sleepy from his jaunt to Italy. However, more mysterious than the lyrics of “Watermelon Sugar” is whether or not Styles is, well, any good. Outside of a small role in 2017’s “Dunkirk,” his acting debut, and his funny appearance on “SNL,” he’s done zero acting before. His appearance as himself on Nickelodeon’s “iCarly” does not count. Styles made his acting debut in 2017’s “Dunkirk.” ©Warner Bros/Everett Collection So is Styles going to turn out to be Justin Timberlake in “The Social Network” or Mariah Carrey in “Glitter”? We won’t know unt 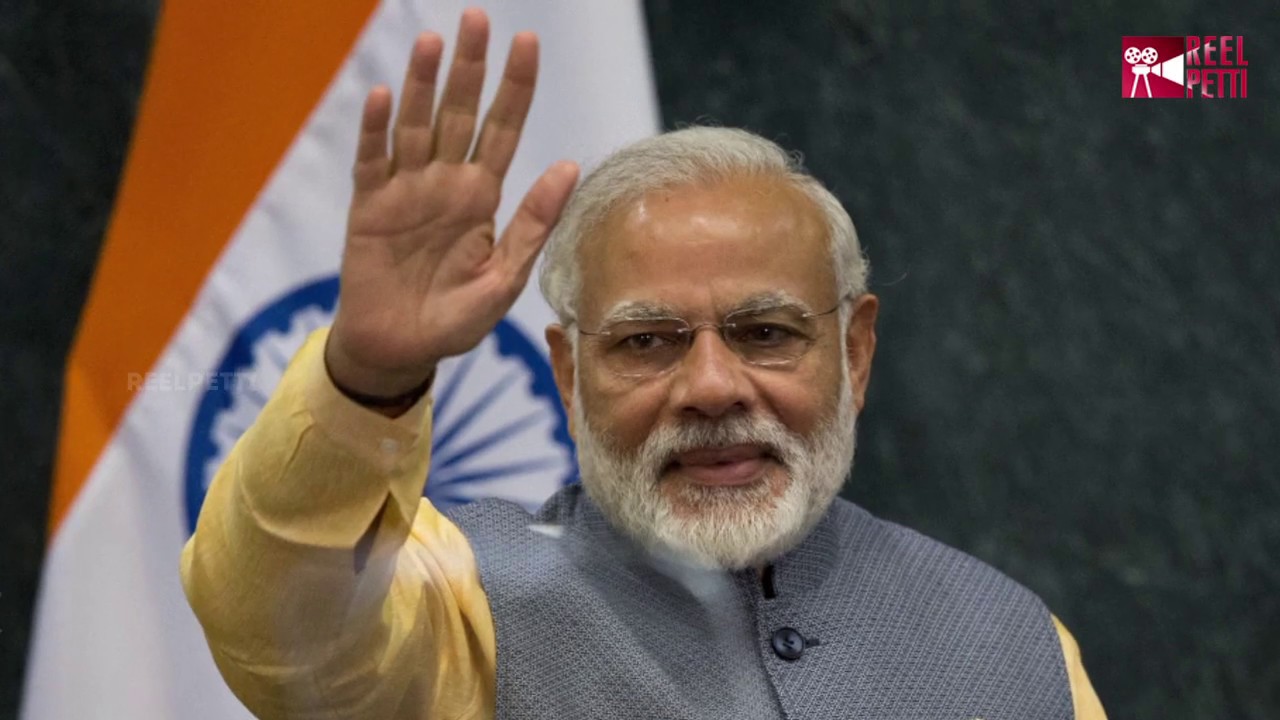 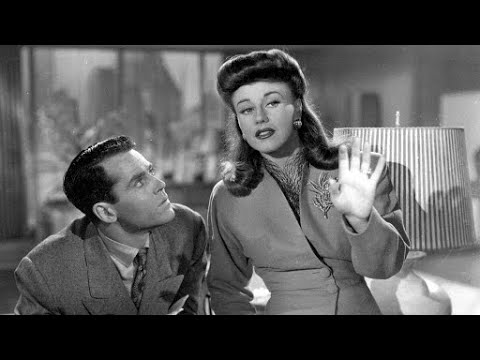 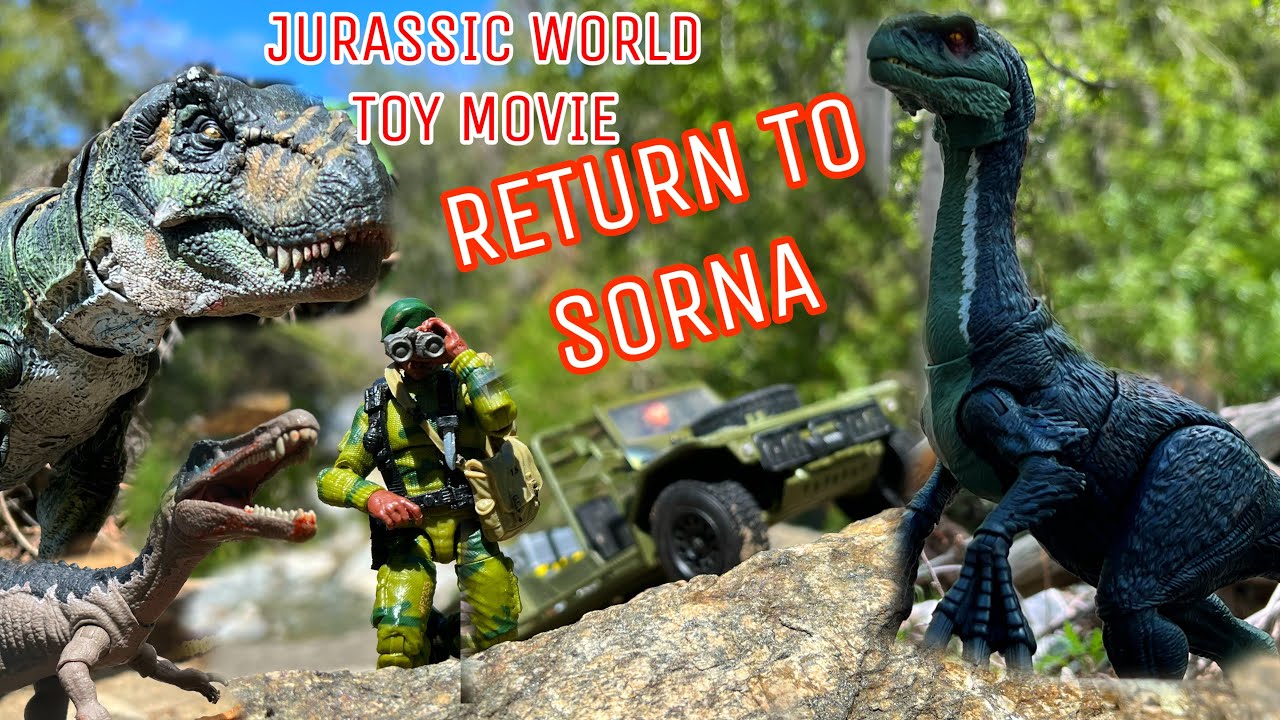