Today’s guest, Razid Season, is one of the most intriguing and promising up and coming filmmakers in America.

When I learned that a young filmmaker from Bangladesh, now living in New York, had made a movie about the Holocaust, in Yiddish, I knew that I had to not only see the film. I had to invite the filmmaker on our show. This short film, which has English subtitles, is entitled, “Kaddish”, and it’s now publicly available for streaming on our guest’s website. So far, the movie has won TEN prestigious film festival awards, and it’s been screened at dozens of film festivals all over the world.

Our guest completed his Masters in Fine Arts degree in Film, and won a filmmaking scholarship from the US State Department. Under that scholarship, he made a documentary called “Battle For Speech”, about the rise of radical Islam in Bangladesh. His other films include “Statue of an Angel”, about a struggling, undocumented South Asian immigrant who learns his only son has joined a radical terrorist group back home. His next film was “Chase”, about a Syrian refugee who is interrogated because of a suspicious money transfer. After that, he made “Maze”, about a married Middle Eastern woman who manifests a latent desire to be freed from patriarchal bondage.

Our guest has a passion for making films that deal with humanitarian issues, and that increase the visibility of minority communities whose voices are rarely heard in mainstream media. 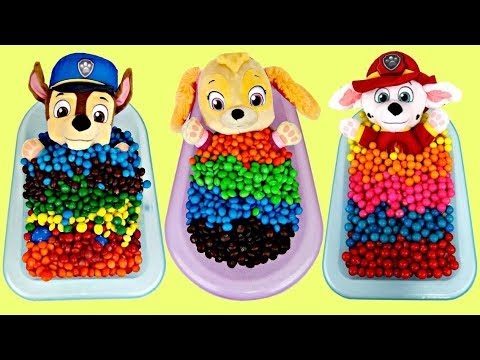 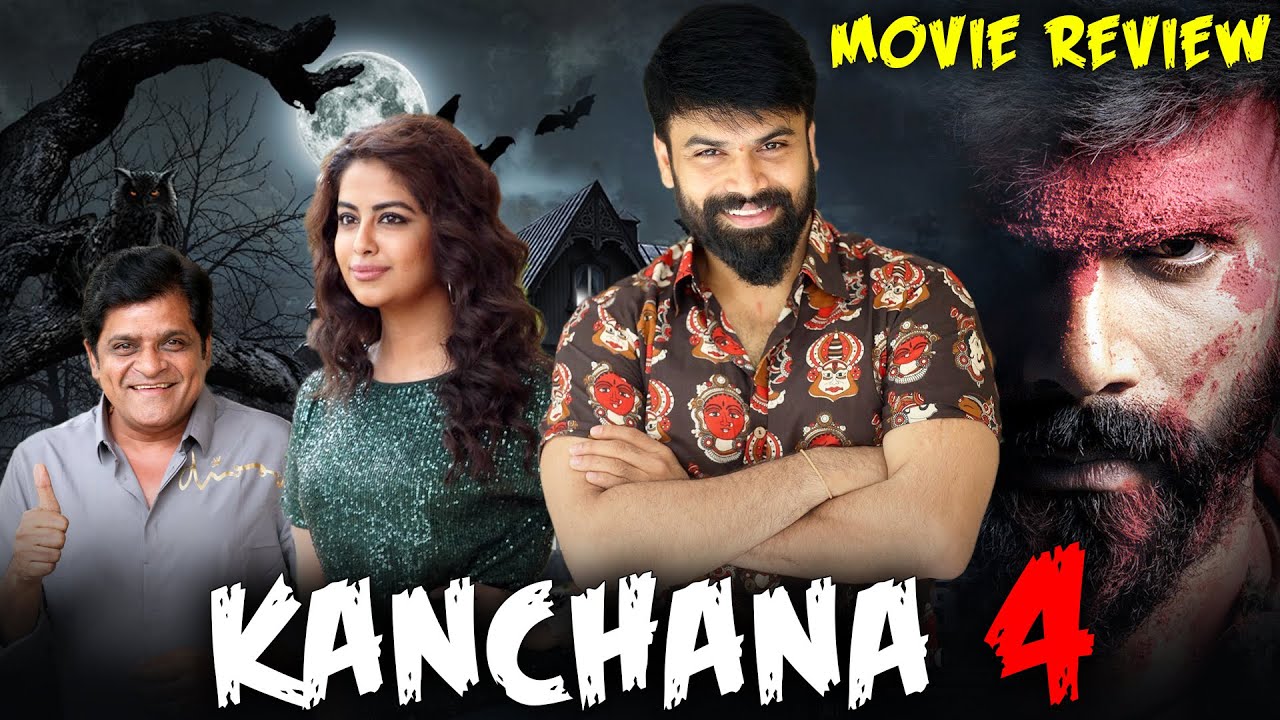 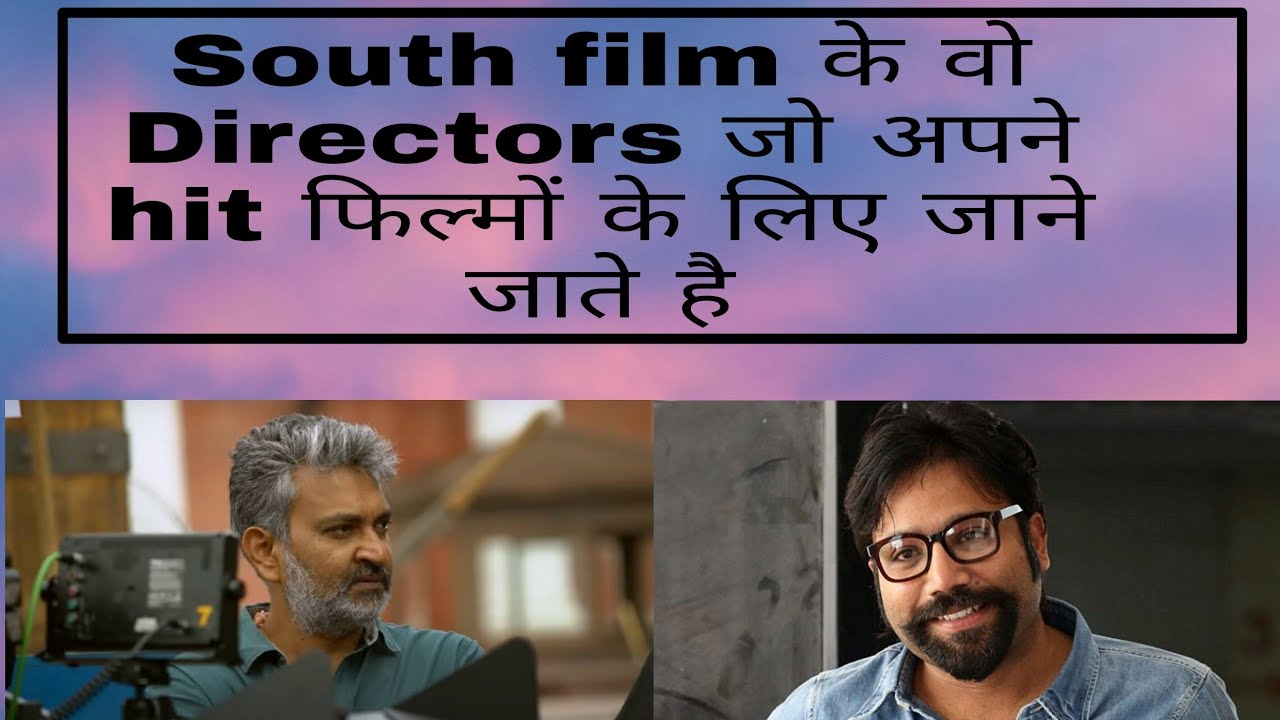