Today’s guest, Scott Eyman, is one of America’s most respected and prodigious authors, whose books are beloved by film buffs, because he specializes in the golden age of Hollywood.

He’s written 16 highly acclaimed books, including definitive biographies of Mary Pickford, Cary Grant, John Ford, Ernst Lubitsch, Louis B. Mayer, Cecil B. DeMille, and John Wayne. He co-wrote THREE books with screen legend Robert Wagner, including his deeply moving memoir, “Pieces of My Heart: A Life”. And one of my personal favourites, is “Hank and Jim: The Fifty-Year Friendship of Henry Fonda and James Stewart”.

His very first book, now in its 7th edition, entitled, “Flashback: A Brief History of Film”, co-authored with Louis Giannetti, became an instant classic, and is required reading at film schools everywhere.

His latest book is entitled, “20th Century-Fox: Darryl F. Zanuck and the Creation of the Modern Film Studio”. He was a Pullitzer Prize finalist and has won multiple awards including the Richard Wall Memorial Book Award for his book about Cecil B. DeMille, and the National Board of Review William K. Everson Award for Film History, for his prolific body of work.

He lectures extensively at museums and film festivals around the world. And he’s provided commentaries on DVDs of many classic movies. You’ve seen him on Turner Classic Movies, and he’s written for the Wall Street Journal, the New York Times, the Washington Post, the Chicago Tribune, and practically every film magazine in existence. And somehow, he also has time to be an adjunct professor of film history at the University of Miami. 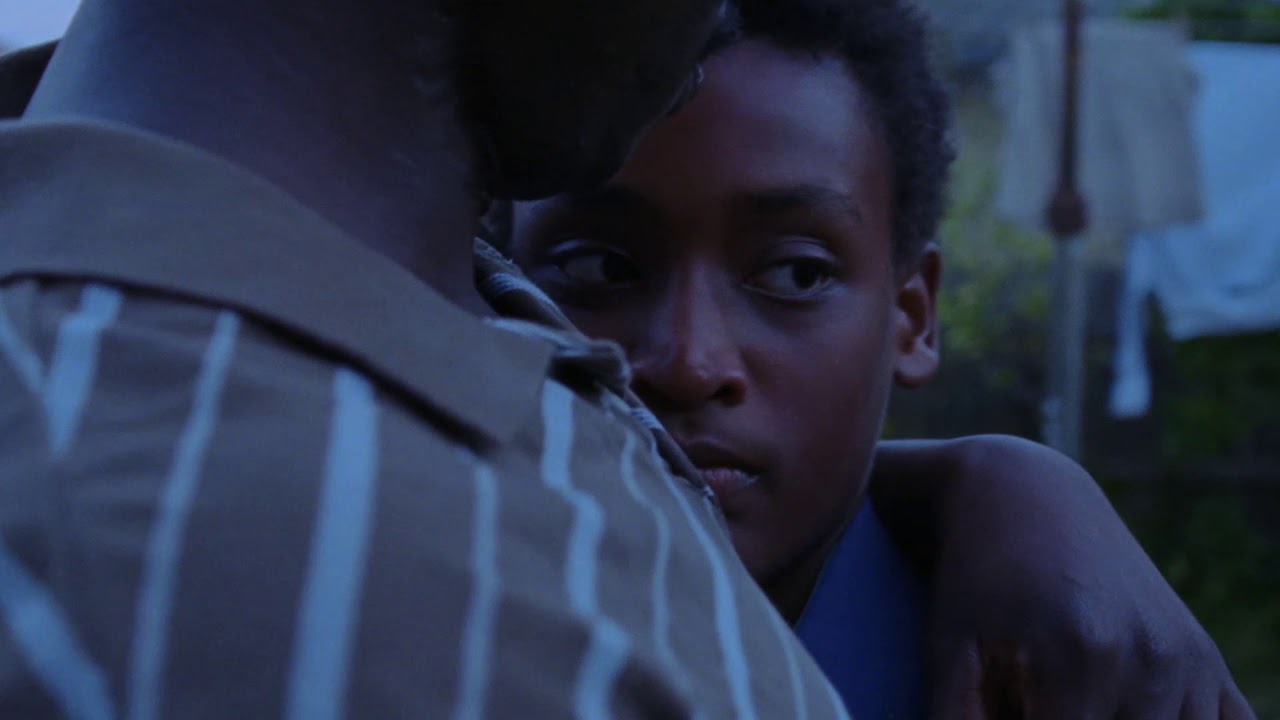 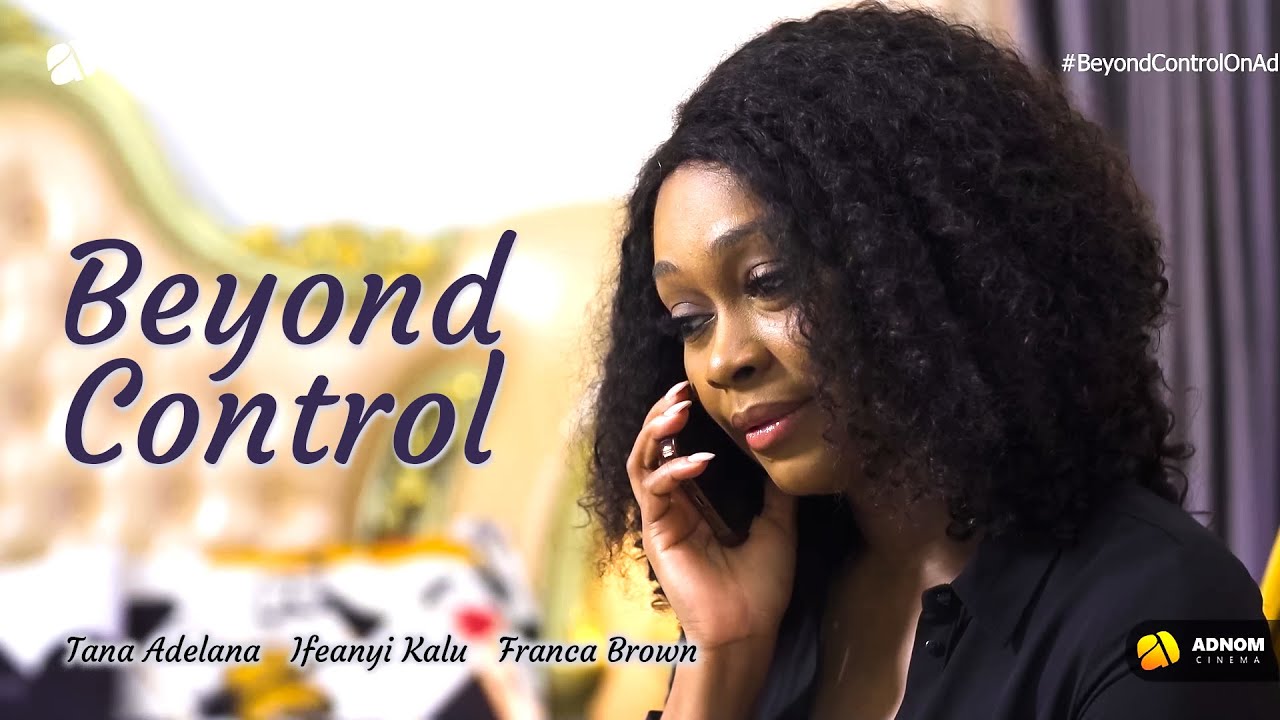 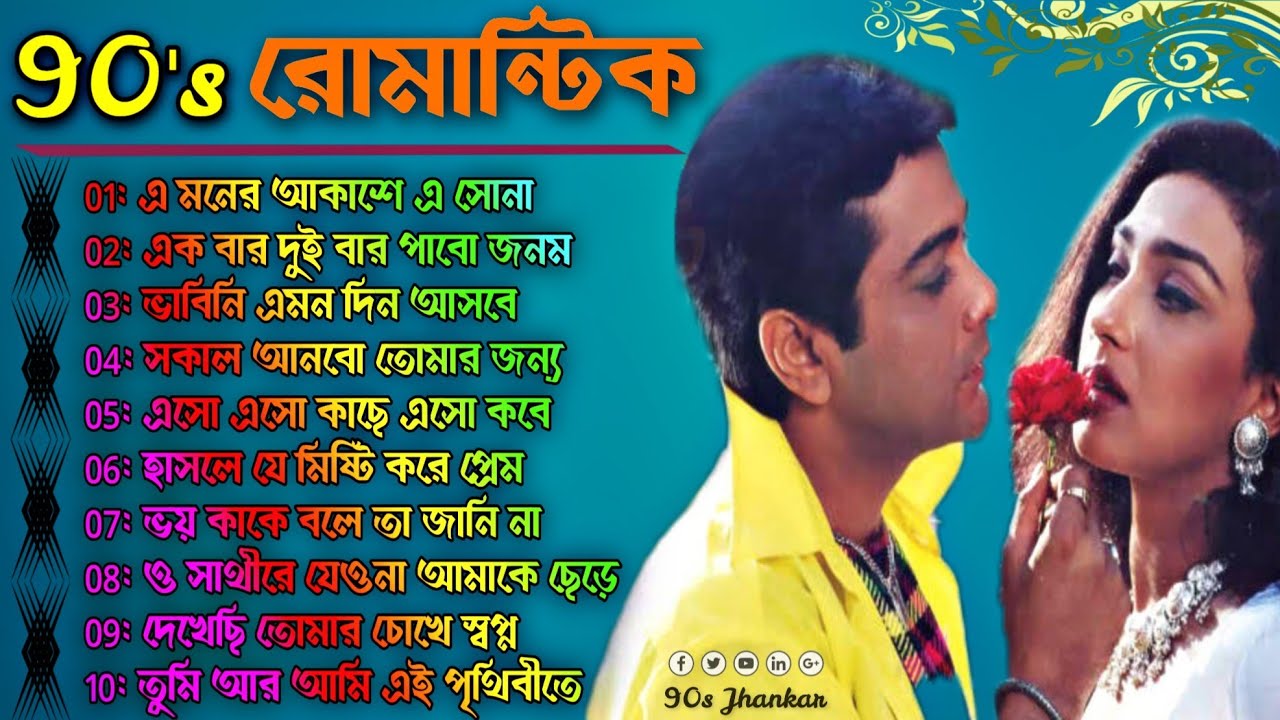 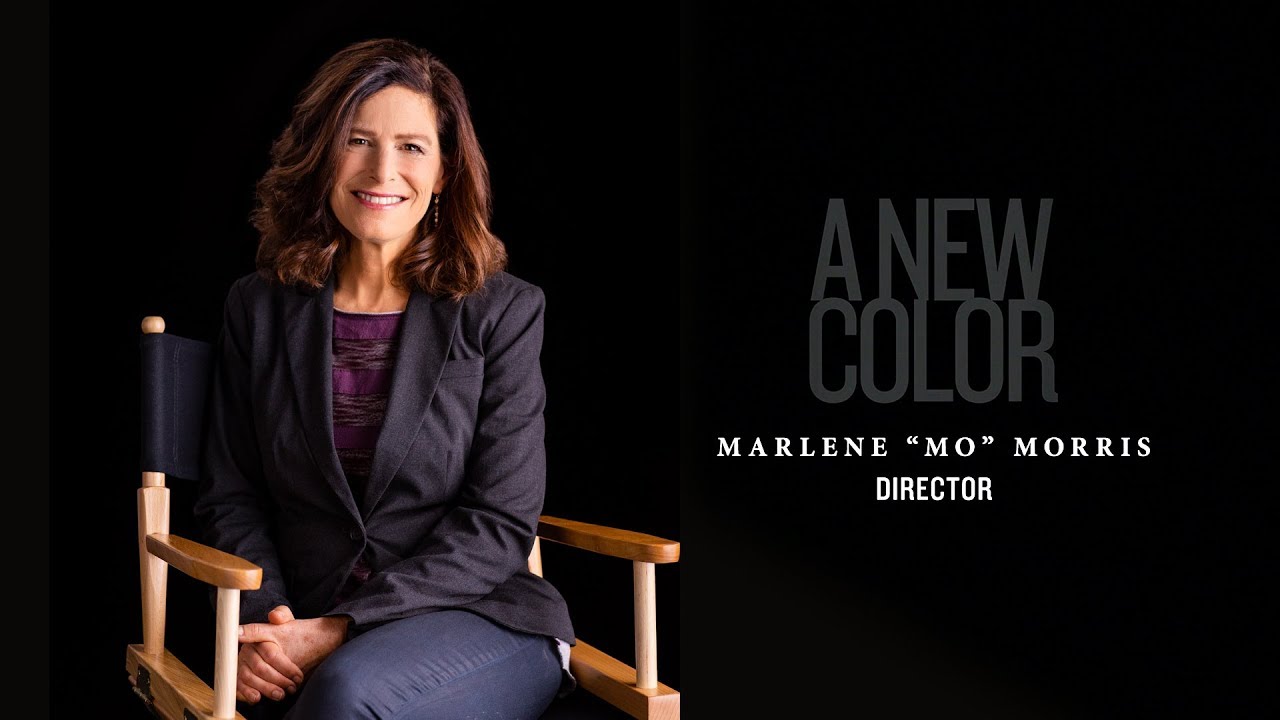