Heropanti 2: Babloo played by Tiger Shroff is a computer genius and Inaaya played by to is a self-made billionaire, The two fall in love but due to unforeseen circumstances they suddenly part ways.
When they are reunited, action and drama follows as the world wants Babloo dead

The movie is action packed and also a romantic movie

But There has been mixed reactions on the internet over the release of the movie, Heropanti 2 is the continuation to Tiger’s debut film Heropanti back in 2014 that was directed by Sabbir Khan and that showed the actor’s potential as a promising action hero who could also dance well.

But with Heropanti 2, director Ahmed Khan, who also collaborated with Tiger for Baaghi 2 and Baaghi 3, seems to have gotten stuck in a rut and isn’t even letting Tiger leave a cage that doesn’t let him grow, that was coming from an anonymous user.

Liger is an MMA fighter who trains hard and rises up the ranks with one goal in mind, to fight like his idol who is a world renowned MMA fighter Mark Anderson and get noticed by him.

In this journey of becoming an MMA fighter, he falls in love with an aspiring model, Taniya. Despite falling deeply in love, an unexpected turn of events leads Taniya to spurn his love and move to the USA to pursue her career.

Liger then focuses all his energies on MMA fighting to get over Taniya’s rejection and consequently wins the National Championship.

On Liger it’s same controversy saying it doesn’t meet up to standard as expected, but truth be told both Liger and Heropanti is Among the best movies to watch this year.

Drop your comment on what you feel about the movie if you’ve watched it, if you’ve not watched it you can take your time to watch, it’s worth it.

Don’t also forget hit me up to get more videos from this channel in future. 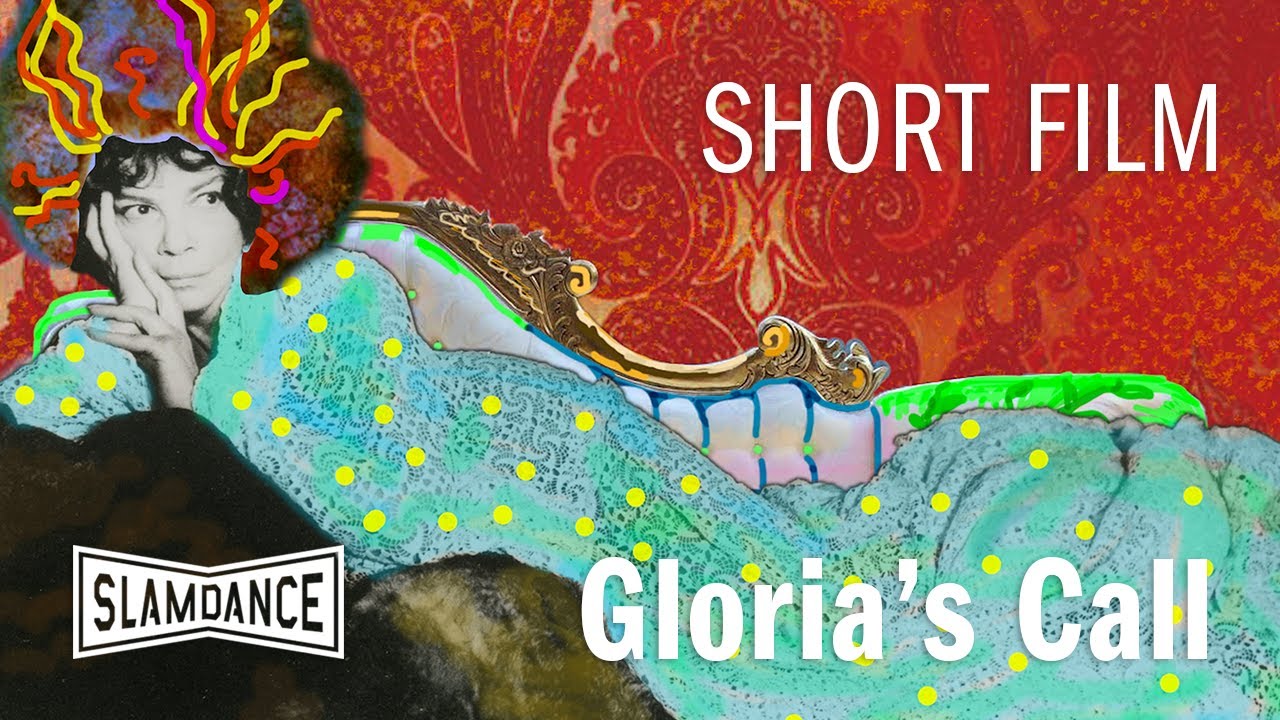 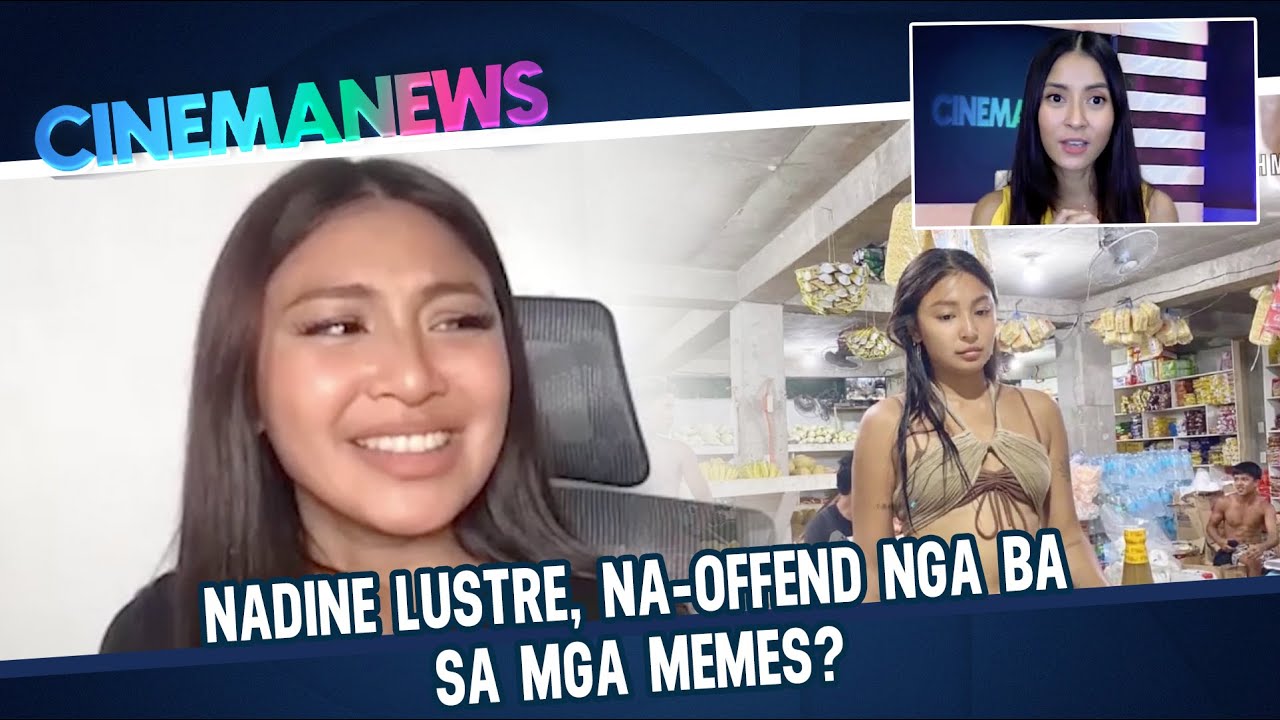 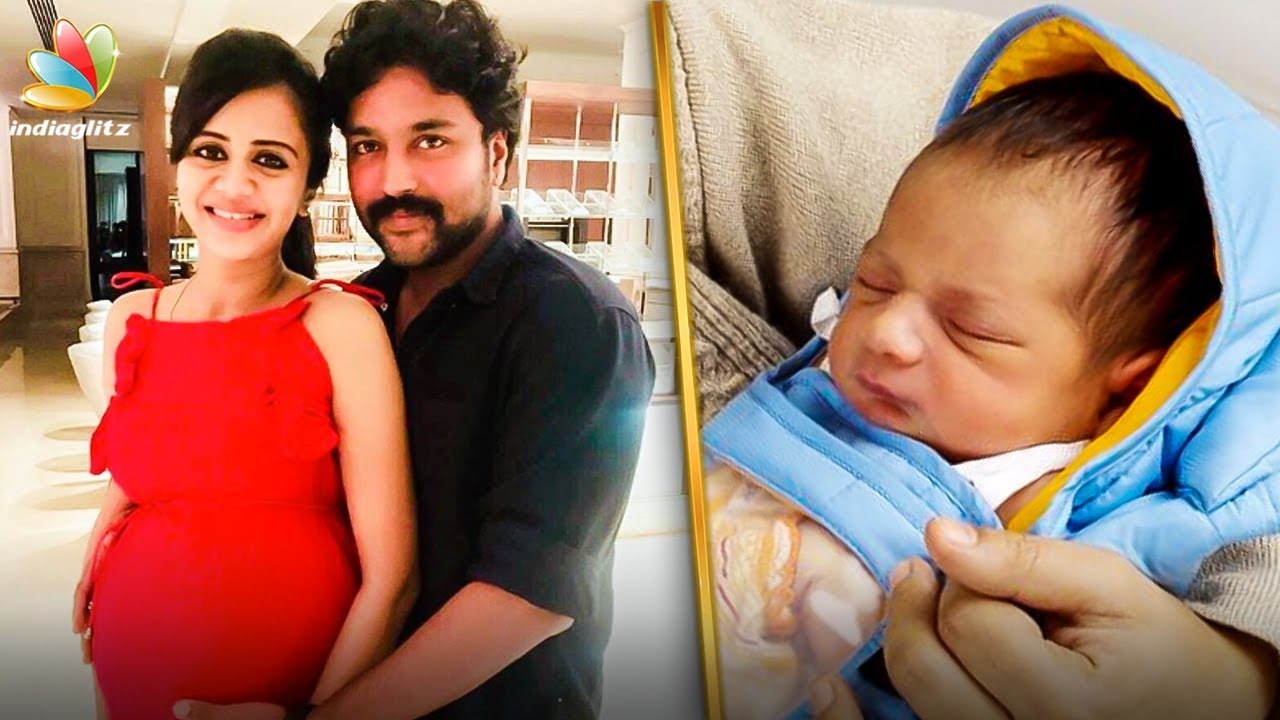 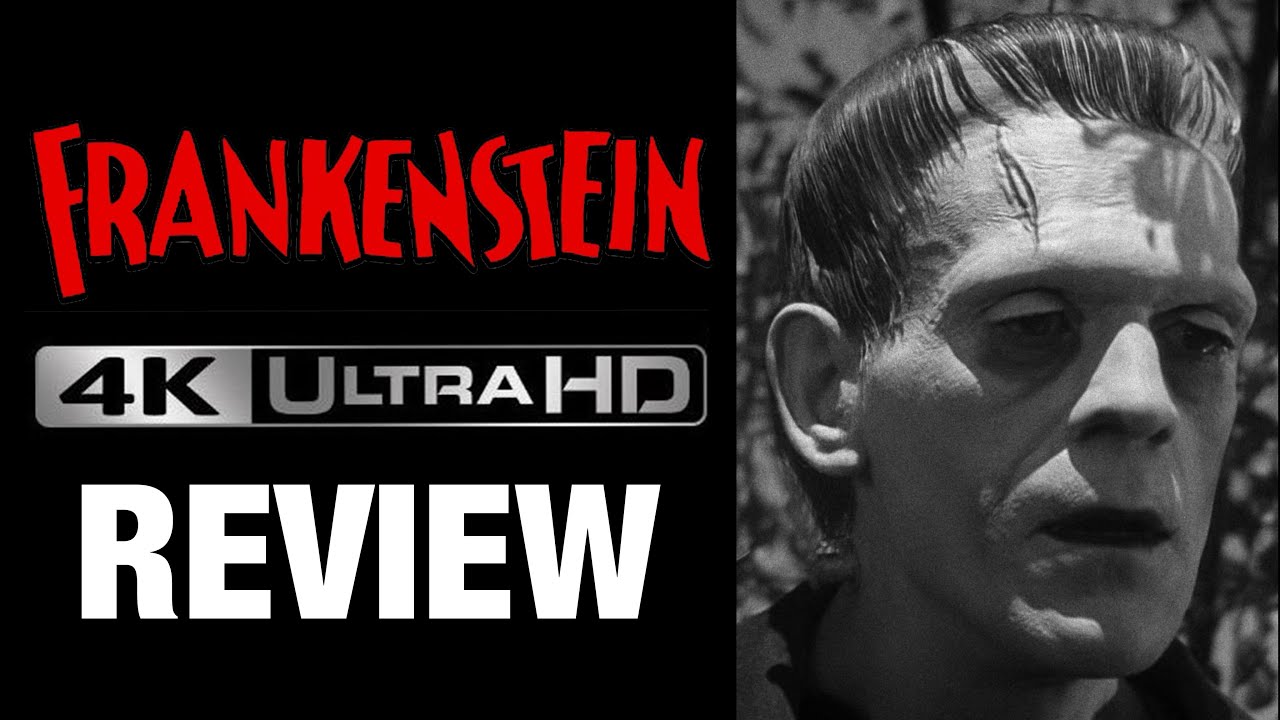