It’s a special week this week for Korean cinema… and to celebrate this special week, there are various events being held to recognize the industry’s achievements over the past century.
And in the first part of of our Korean movie series this week…, our Kan Hyeong-woo takes a look back at the history of Korean films.
2019 marks the 100th year since the birth of Korean cinema.
To get to know more about the history of the Korean film industry, we start with how it all began.
On October 27th, 1919,…Korea’s first domestic film ‘Urijeok Guto’, meaning ‘Fight for Justice’, made its debut at Dansungsa Theater in Central Seoul.
It was a kino-drama in which actors performed against a motion picture backdrop.
‘Chunhyangjeon’, released in 1935, was Korea’s first film with sound.
And ‘Igukjeongwon’, which was released 23 years later, was the nation’s first color movie.
Fast-forward 50 years…Korean movies and directors finally began to get recognition on the international stage.
2002 was a memorable year for Korean cinema… as two directors – Im Kwon-taek and Lee Chang-dong each received a best director award… Im for ‘ Chihwaseon’ at the Cannes Film Festival and Lee for ‘Oasis’ at the Venice International Film Festival.
Two years later, Director Park Chan-wook received the Grand Prix at the Cannes Film Festival for ‘Oldboy’, which is the second most prestigious prize of the festival after the Palme d’Or.
And finally… Director Bong Joon-ho became the first Korean to receive the Palme d’Or at this year’s Cannes Film Festival for ‘Parasite’.
Along with Korean films getting international honors,… South Korean movie stars have also won accolades on the world stage.
In 1987, Kang Soo-yeon became not only the first Korean, but also the first Asian to receive the best actress award at the Venice International Film Festival.
Moon So-ri took the Marcello Mastroianni Award at the 2002 Venice International Film Festival – an award given to the best emerging actor or actress.
The best actress awards continued with Jeon Do-yeon winning the honor at the 2007 Cannes Film Festival and…
Kim Min-hee taking the trophy at the 2017 Berlin International Film Festival.
As for the economic growth of the Korean film industry,…
South Korea started the new century with what’s been dubbed as ‘the era of 10-million views’…with ‘Silmido’ in 2003 becoming the first Korean film to hit that number, followed shortly after by several other movies.
In 2014, ‘Myeongryang’ recorded over 17 million ticket sales to become Korea’s most watched movie – a title it still holds to this day.
From ‘Silmido’ to ‘Parasite’ in 2019…
there have been 19 domestic films with over 10 million views.
This one-minute clip shows the development of Korean filmmaking technology,… starting from smaller screen in black and white… and gradually becoming wider and colorized.
Korean cinema has come a long way… reaching over 200-million annual ticket sales in 2018 to become the fifth largest player in the world film industry by box office admissions.
Kan Hyeong-woo, Arirang News. 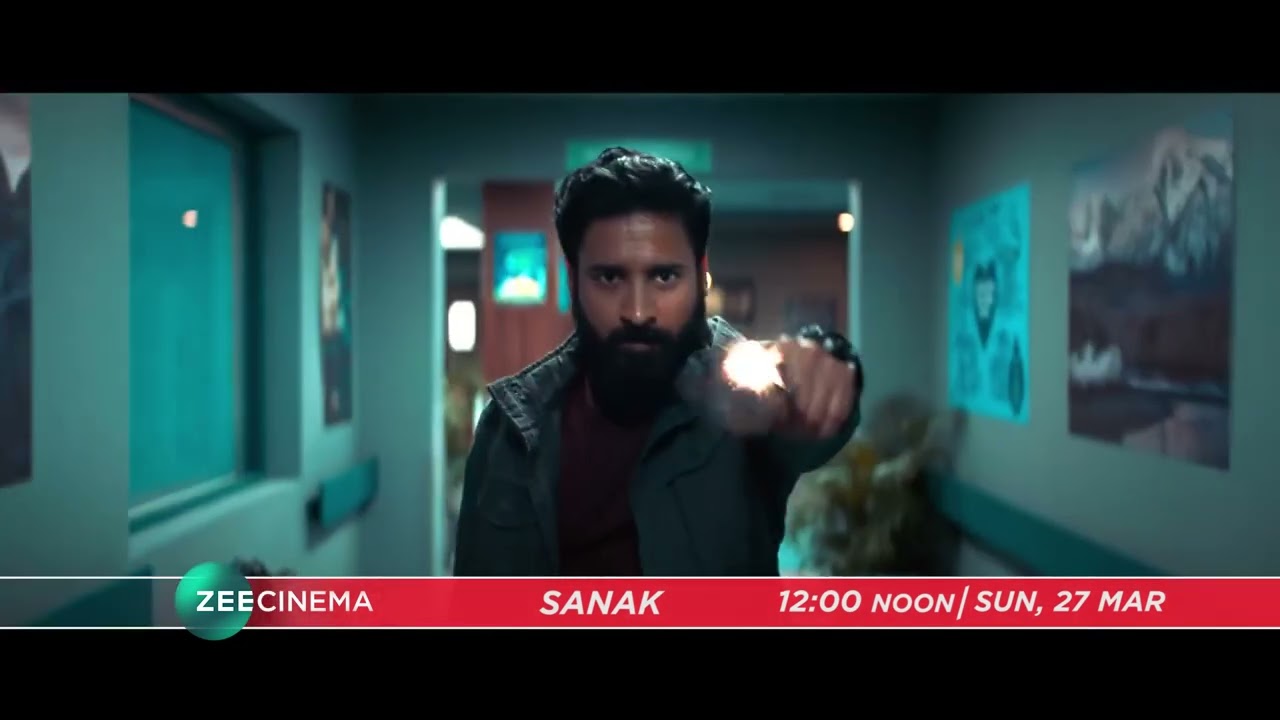 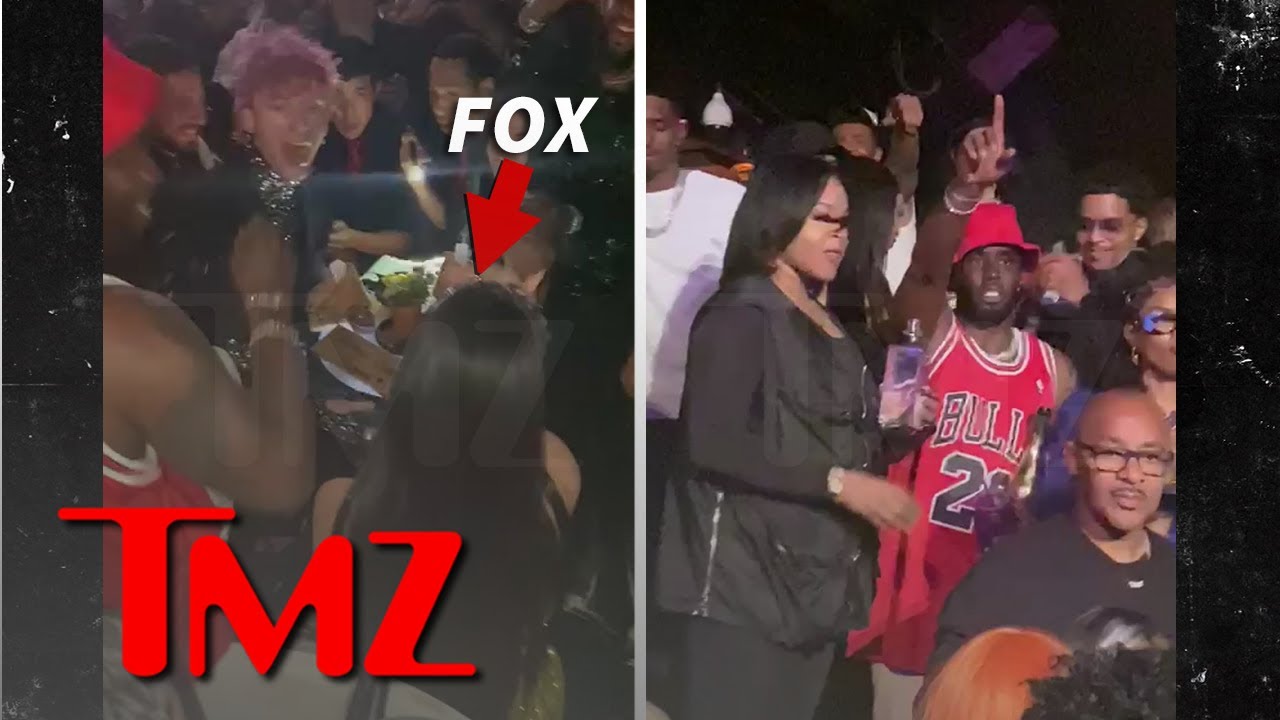 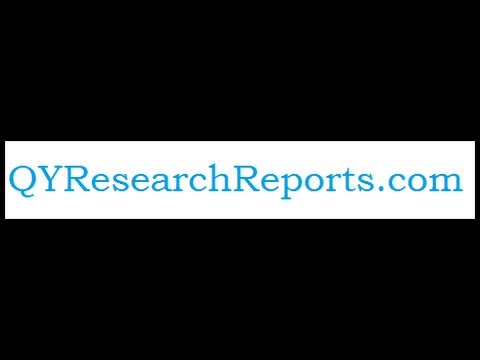