Check out the best shots of the day from round 4 of the 2022 Wyndham Championship, featuring Joohyung Kim, Sungjae Im, John Huh and more.

The PGA TOUR’s Regular Season wraps up at the Wyndham Championship as players have one last chance to battle it out for their place in the FedExCup Playoffs. After winning a six-man playoff last year, Kevin Kisner returns to defend his title. The American has six top-10 finishes this season but will be looking to finish strong this week as he bids for a fifth PGA TOUR title. Adam Scott, Roger Sloan and Si Woo Kim are the other three players from last year’s playoff returning to Sedgefield Country Club. Si Woo Kim won this tournament in 2016 and after two top-15 finishes at The Open Championship and Rocket Mortgage Classic, he’ll be hoping for another successful week in North Carolina. Will Zalatoris is making his third Wyndham Championship appearance as he tries to capitalize on his last chance to finish the season in the Comcast Business TOUR TOP 10. Other notable names to look out for include J.T. Poston (2019 champion), United States Presidents Cup Captain Davis Love III (three-time champion), Sungjae Im, and European major champions Danny Willett and Shane Lowry.

Check out https://www.pgatour.com for complete coverage along with all the latest news, scoring, and stats! 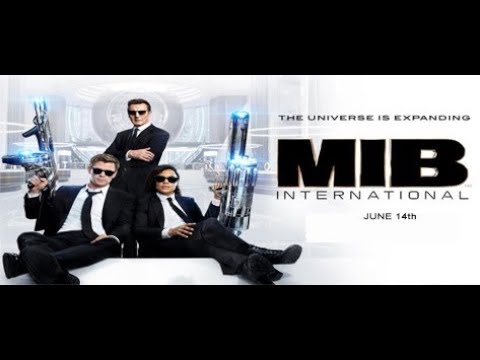 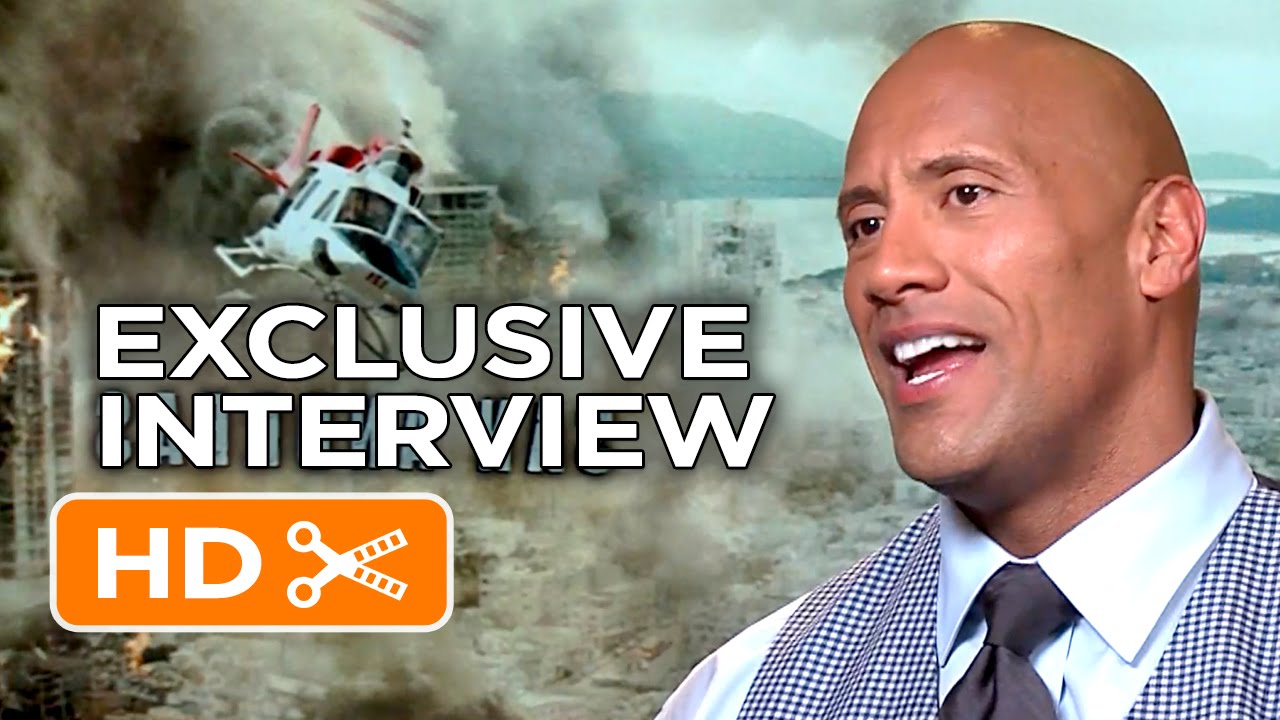 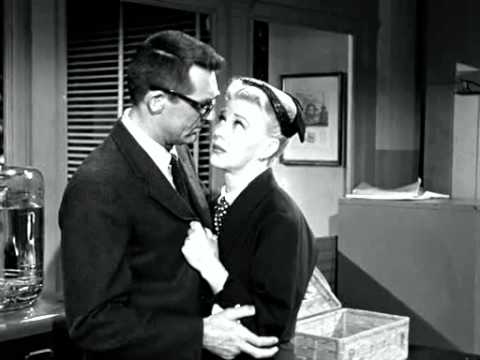 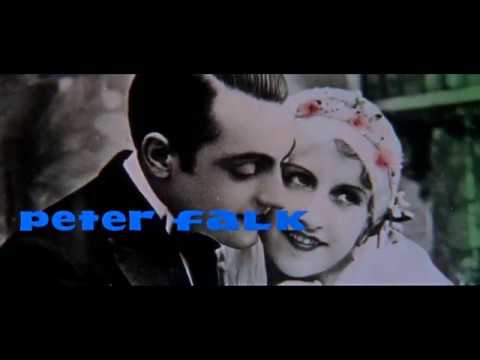