The Durban International Film Festival will officially launch Isiphethu – Emerging Filmmakers Hub, industry programme at this year’s 39th edition. Isiphethu will form part of the festival and will be used as a platform to engage with industry experts through masterclasses, panel discussions and workshops. Hosted by the University of KZN the festival will try and bridge the gap in the film industry in the province.With the theme leaving no film maker behind the film makers will be assisted in how they can equip themselves in order to make it in the film industry. 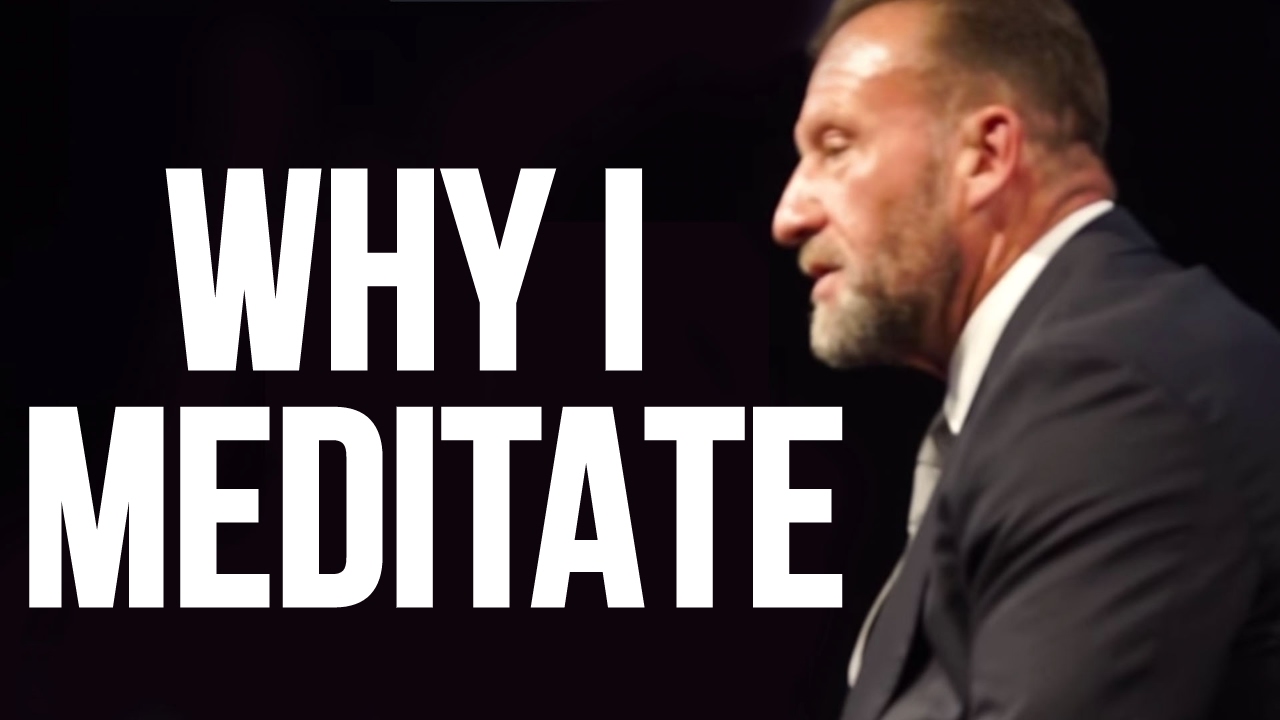 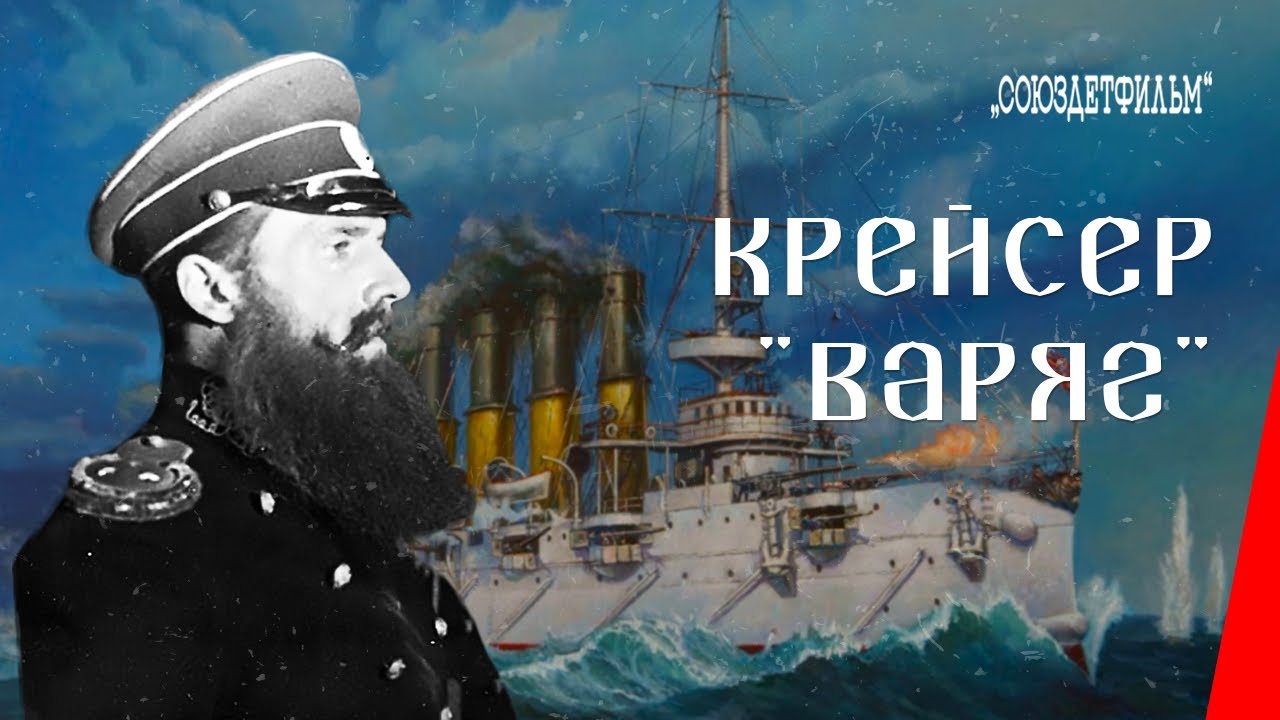 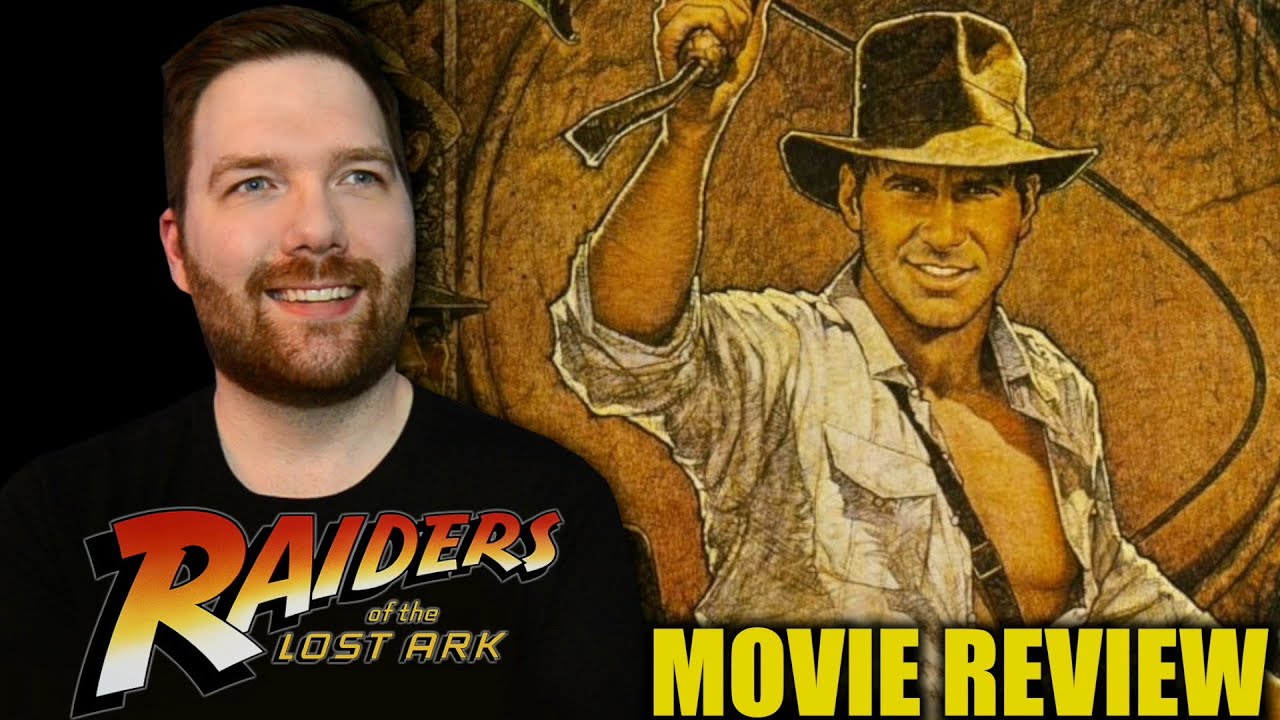