A classic film review of Horror Express (1972) starring Christopher Lee, Peter Cushing and Telly Savalas. This is the most Hammer Horror movies that Hammer never made!

In 1906, Professor Sir Alexander Saxton, a renowned British anthropologist, is returning to Europe by the Trans-Siberian Express from Shanghai to Moscow.

With him is a crate containing the frozen remains of a humanoid creature that he discovered in a cave in China. Doctor Wells, Saxton’s friendly rival and Geological Society colleague, is also on board

He agrees to one last job… unfortunately his target is a mountain climber and is part of group who will be climbing the Eiger in the Swiss Alps, which is a mountain that he tried to climb twice and failed..

The creature finds more victims as it roams the train. Each is found with the same bleeding, white eyes. Autopsies suggest that the brains of the victims are being drained of memories and knowledge.

When the creature is gunned down by police Inspector Mirov, the threat seems to have been eliminated. Saxton and Wells discover that external images are retained by a liquid found inside the corpses’ eyeballs, which reveal a prehistoric Earth and a planetary view as seen from space. They deduce that the real threat is somehow a formless extraterrestrial that inhabited the body of the humanoid and now resides inside the inspector…

For more movie related goodness, such as film reviews, blu ray collection videos, unboxing’s, and top tens follow Reel Classic Film Reviews on Social…
.
Instagram: https://www.instagram.com/reelclassicfilmreviews/
Facebook: https://www.facebook.com/reelclassicfilmreviews/
.
#horrorexpress #moviereview #horrormovie #christopherlee #classicfilm #review #film #cinema #petercushing #reelclassicfilmreviews #tellysavalas
.
.
.
Copyright Disclaimer Under Section 107 of the Copyright Act 1976, allowance is made for “fair use” for purposes such as criticism, comment, news reporting, teaching, scholarship, and research. Fair use is a use permitted by copyright statute that might otherwise be infringing. Non-profit, educational or personal use tips the balance in favor of fair use. No copyright infringement intended. 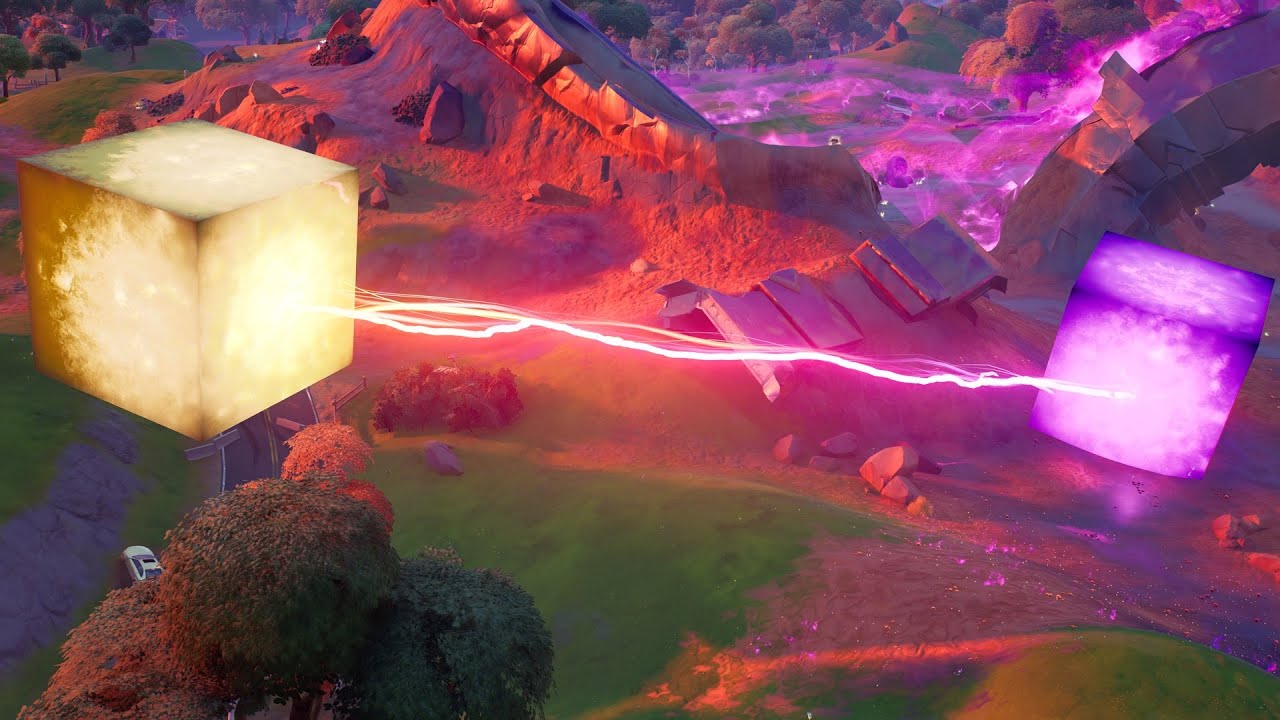 A Mini KEVIN THE CUBE Live Event Has Started In Fortnite! (The Awakening Live Event!) 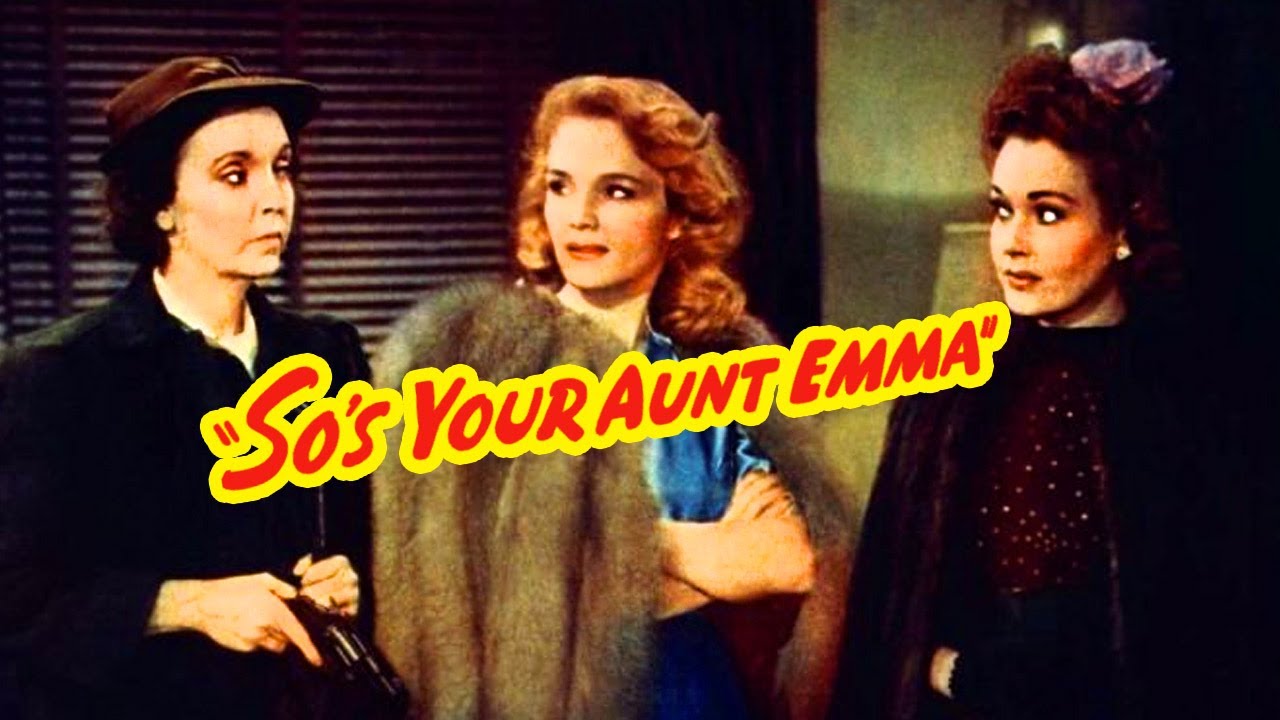 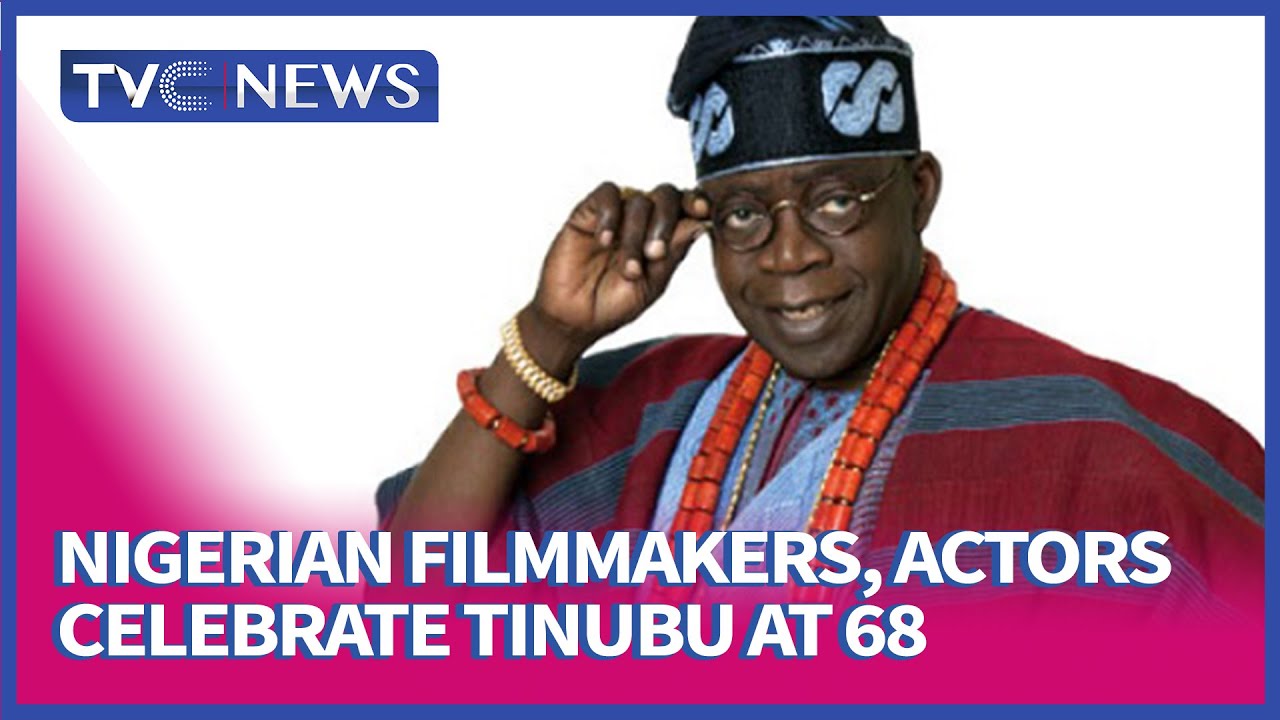 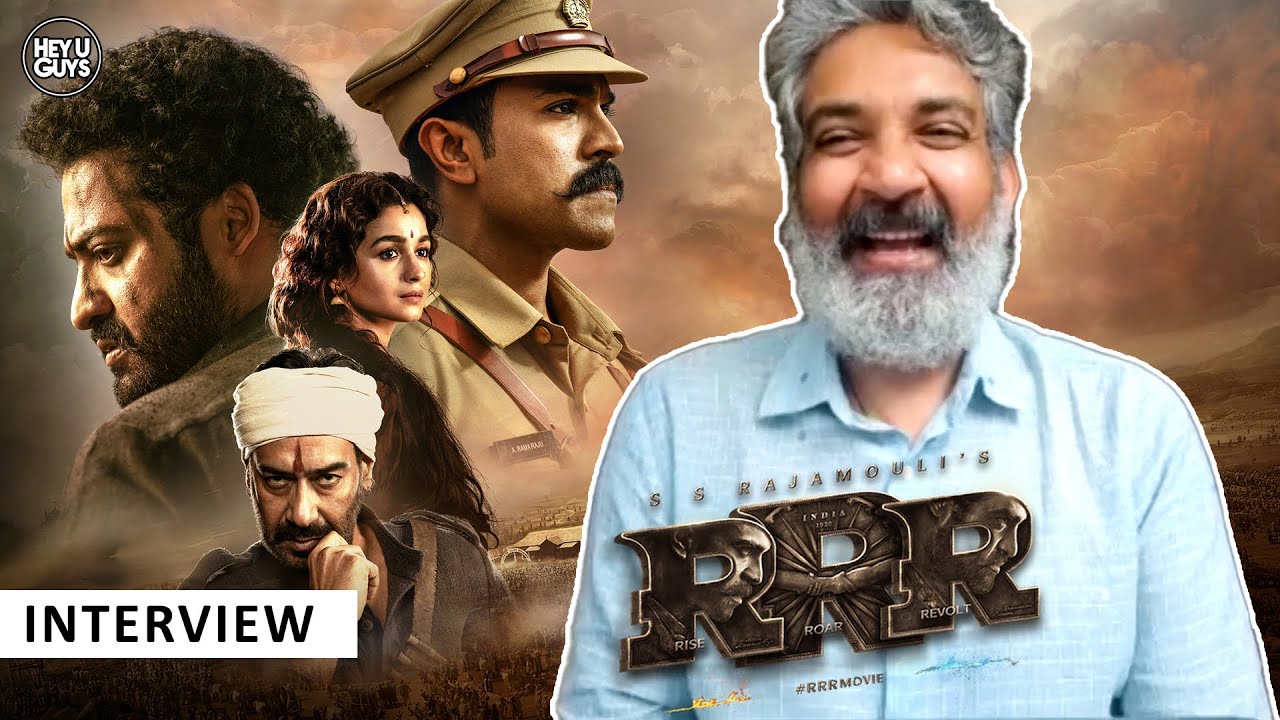