Why This Actress Never Worked With Dilip Kumar?

How Did This Hindu Actress Destroy Herself To Save Home Of A Muslim Filmmaker? |

Why Do Most Bollywood Actresses Fall in Love With Married Men?

You can visit our Travel Vlog Channel to Explore Different Places, Monuments and Religious places-

Copyright Disclaimer under section 107 of the Copyright Act 1976, allowance is made for “fair use” for purposes such as criticism, comment, news reporting, teaching, scholarship, education and research. Fair use is a use permitted by copyright statute that might otherwise be infringing.
Non-profit, educational or personal use tips the balance in favor of fair use.
——–
Asha Parekh Biography

Asha Parekh (born 2 October 1942) is an Indian actress, film director, and producer who appeared in many commercially successful films throughout her career. She was the highest paid actress of her time and was one of the most successful actresses of the 1960s and 1970s. She is considered one of the most influential actresses of all time in Hindi cinema. In 1992, she was honoured with the Padma Shri by the Government of India for her contribution to the field of cinema.

Her mother, Sudha aka Salma Parekh, was a Bohra Muslim (freedom fighter) and her father, Bachubhai Parekh, was Hindu Gujarati (Businessman). Her mother enrolled her in Indian classical dance classes at an early age and she learned from many teachers, including Pandit Bansilal Bharati, Mohanlal Pandey and later Gopikishan.

Parekh started her career as a child artist under the screen name Baby Asha Parekh. Famed film director Bimal Roy gave her chance at the age of ten in Baap Beti (1954). Then at the age of seventeen film producer Subodh Mukherjee and writer-director Nasir Hussain cast her as the heroine in Dil Deke Dekho (1959), opposite Shammi Kapoor, which made her a huge star.

It also started a long association with Hussain who cast her as his heroine in six more films: Jab Pyar Kisi Se Hota Hai (1961), Phir Wohi Dil Laya Hoon (1963), Teesri Manzil (1966), Caravan (1971)etc. Raj Khosla gave her a serious image by casting her in tragedienne roles in three of her favourite films; Do Badan (1966), Chirag (1969) and Main Tulsi Tere Aangan Ki (1978). Director Shakti Samanta gave her more dramatic roles in her other favourite films, Pagla Kahin Ka (1970) and Kati Patang (1970); the latter earned her the Filmfare Award for Best Actress.

After her days as a leading lady ended, Parekh took on supporting roles as bhabhi and mother, but she called this the “awkward phase” of her career. So she stopped acting in films, and her friends recommended that she become a television director. She took their advice and became a television director in the early 1990s with the Gujarati serial Jyoti. She formed a production company, Akruti, and produced serials like Palash ke Phool, Baaje Payal, Kora Kagaz and a comedy, Dal Mein Kaala.

She was the president of the Cine Artistes’ Association from 1994 to 2000. Parekh was the first female chairperson of the Central Board of Film Certification (Censor Board) of India. (1998 to 2001) which she received no salary, but plenty of controversy for censoring films and for not giving clearance to Shekhar Kapur’s Elizabeth.

Parekh received the Filmfare Lifetime Achievement Award in 2002. She received the Living Legend Award from the Federation of Indian Chambers of Commerce and Industry (FICCI).

Her autobiography (co-written by Khalid Mohammed) titled “The Hit Girl” was also released.

Parekh has remained unmarried, claiming that her reputation of being unapproachable made people hesitate in asking for her hand in marriage. In her memoir “The Hit Girl”, she confirmed rumours that she was romantically involved with director Nasir Hussain who was already married, but out of respect for both their families, she couldn’t marry him. 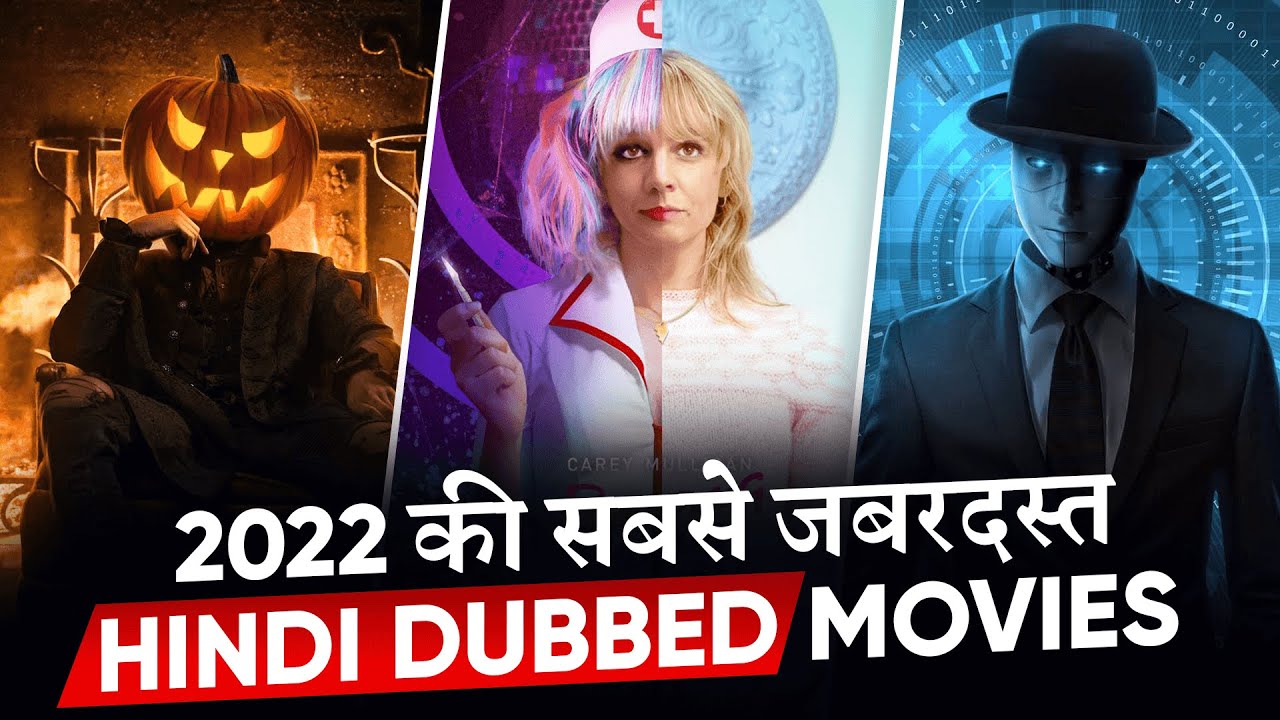 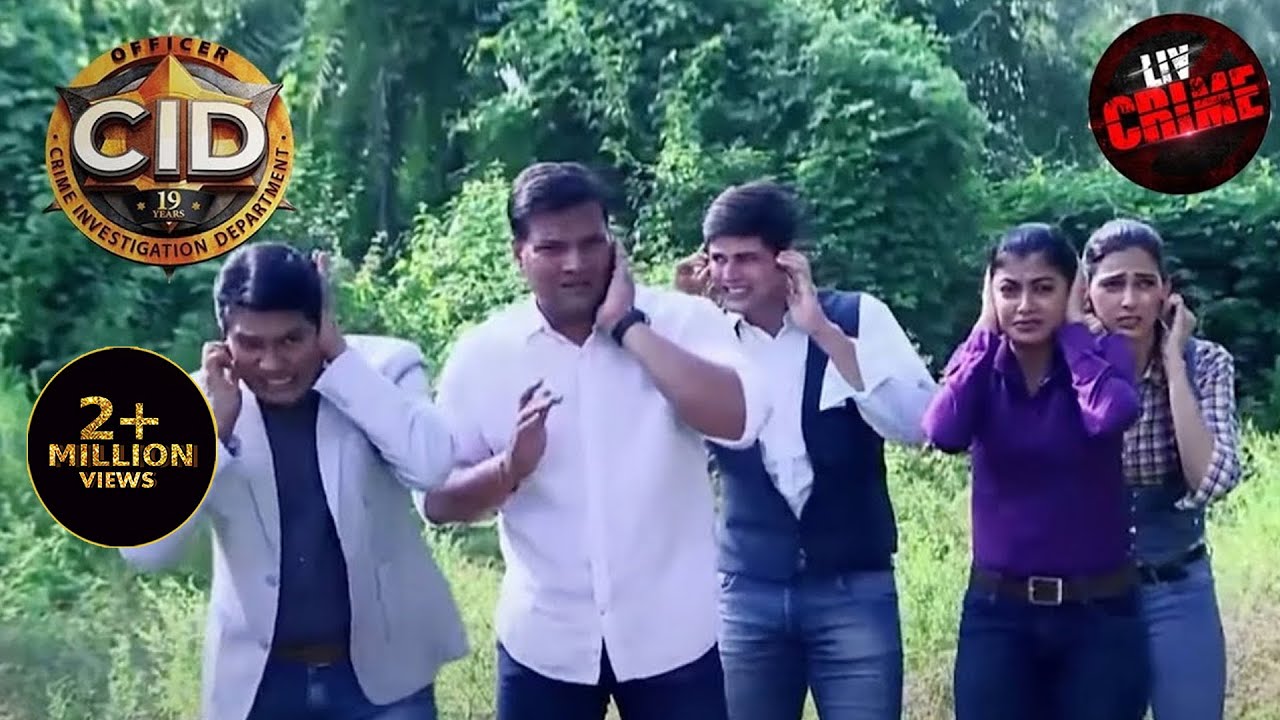 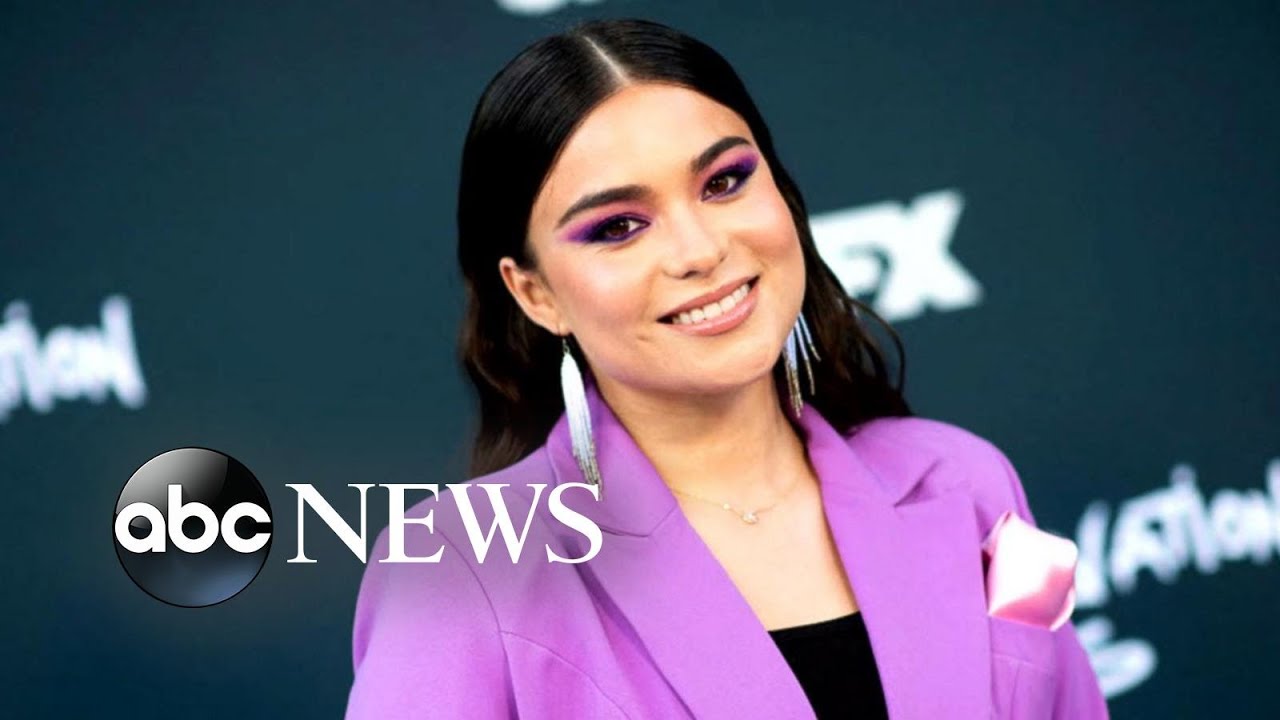 'Reservation Dogs,' a chance for indigenous actors, filmmakers to be in their element l Nightline 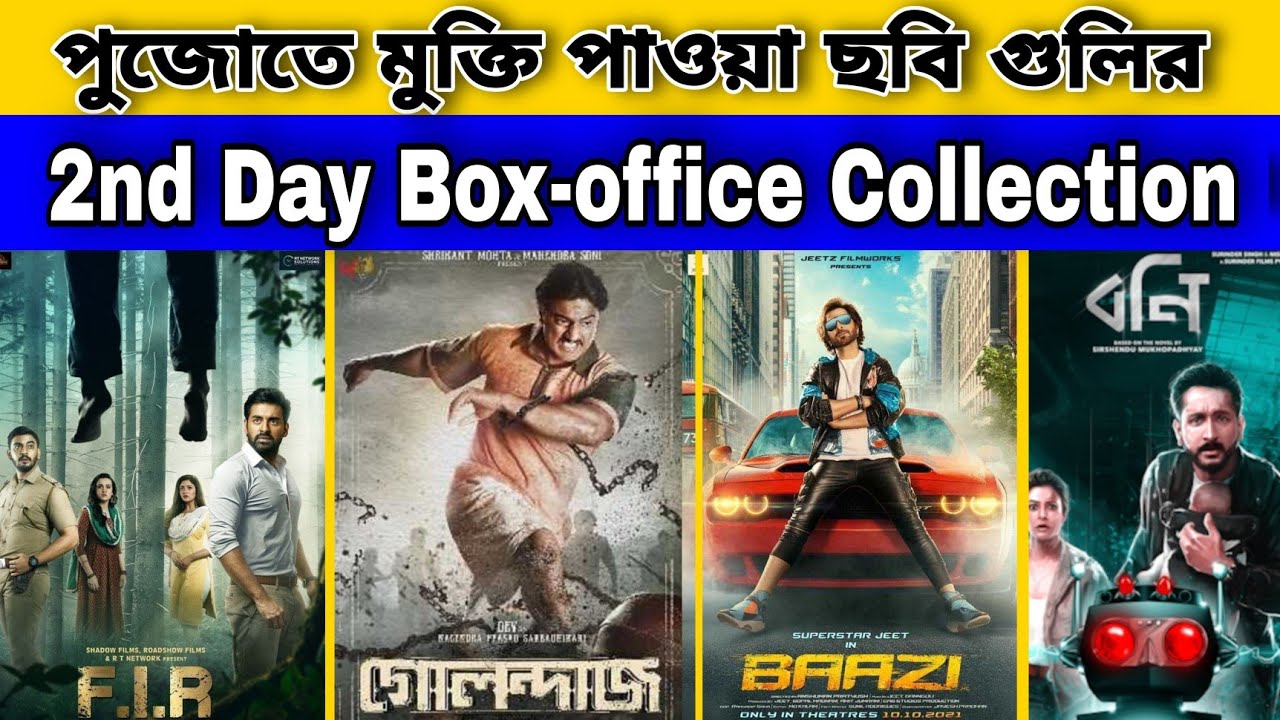