Documentary filmmaker Sharmeen Obaid-Chinoy has risen to prominence by highlighting women’s issues in her home country of Pakistan and beyond, becoming the first Pakistani to win an Academy Award.

——–
Portrait is an interview show that subverts the traditional profile, going deeper by telling stories, both through and around a compelling leader. Hosted by Bloomberg Quicktake’s Jason Kelly. Check out the full series: https://youtube.com/playlist?list=PLqq4LnWs3olUd0svqFrKnJU_nKN6HaoQp

QuickTake Originals is Bloomberg’s official premium video channel. We bring you insights and analysis from business, science, and technology experts who are shaping our future. We’re home to Hello World, Giant Leap, Storylines, and the series powering CityLab, Bloomberg Businessweek, Bloomberg Green, and much more.

Subscribe for business news, but not as you’ve known it: exclusive interviews, fascinating profiles, data-driven analysis, and the latest in tech innovation from around the world.

Visit our partner channel QuickTake News for breaking global news and insight in an instant. 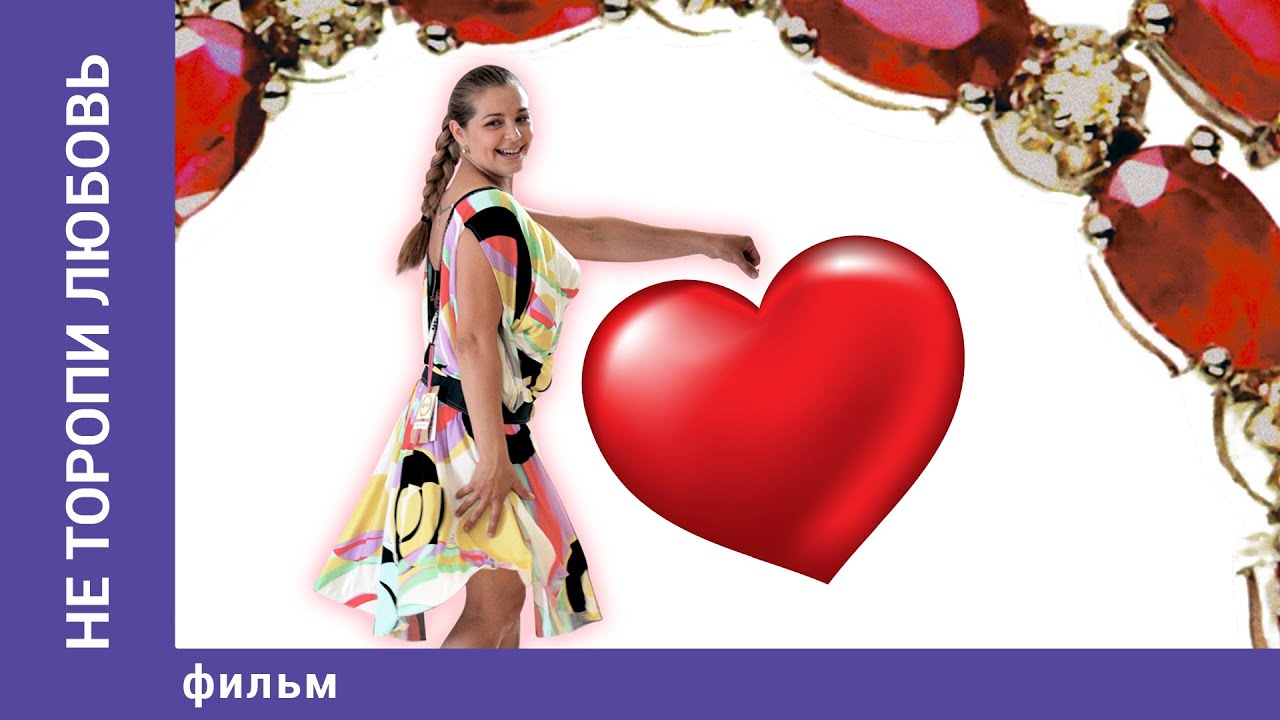 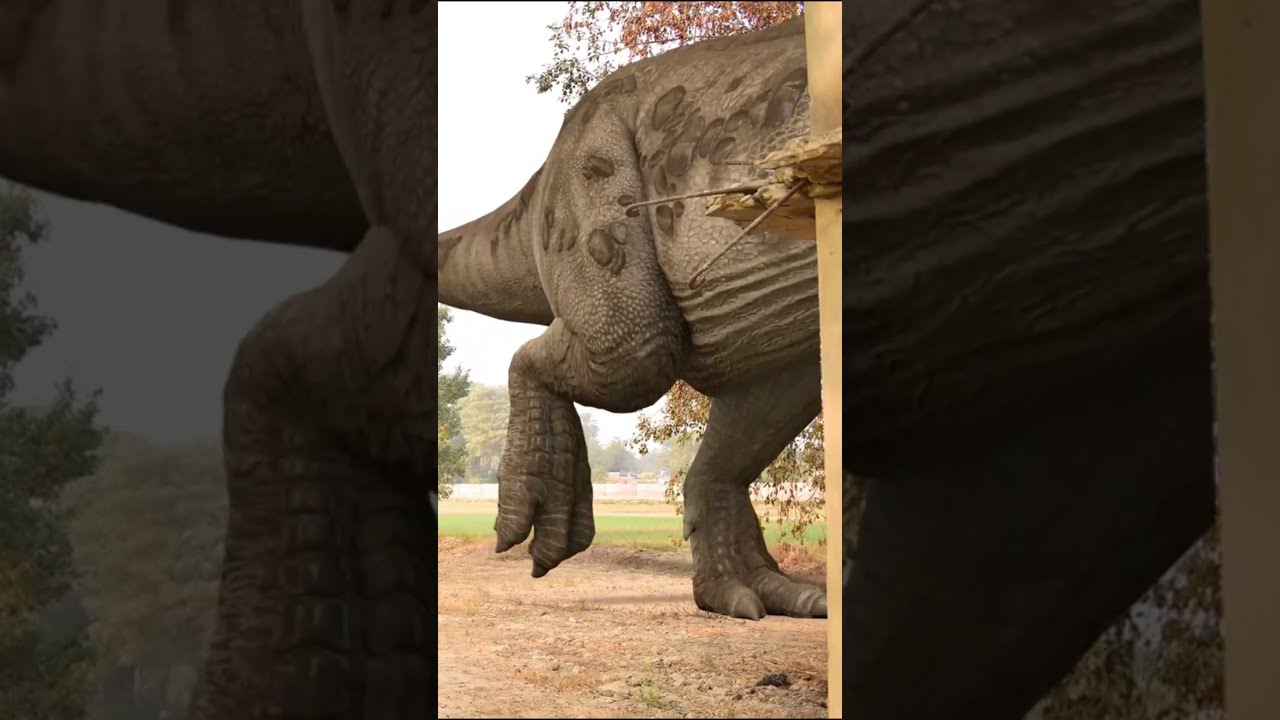 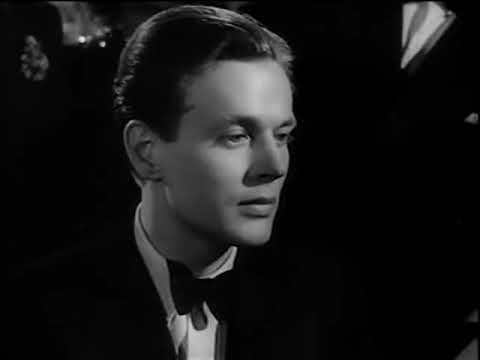 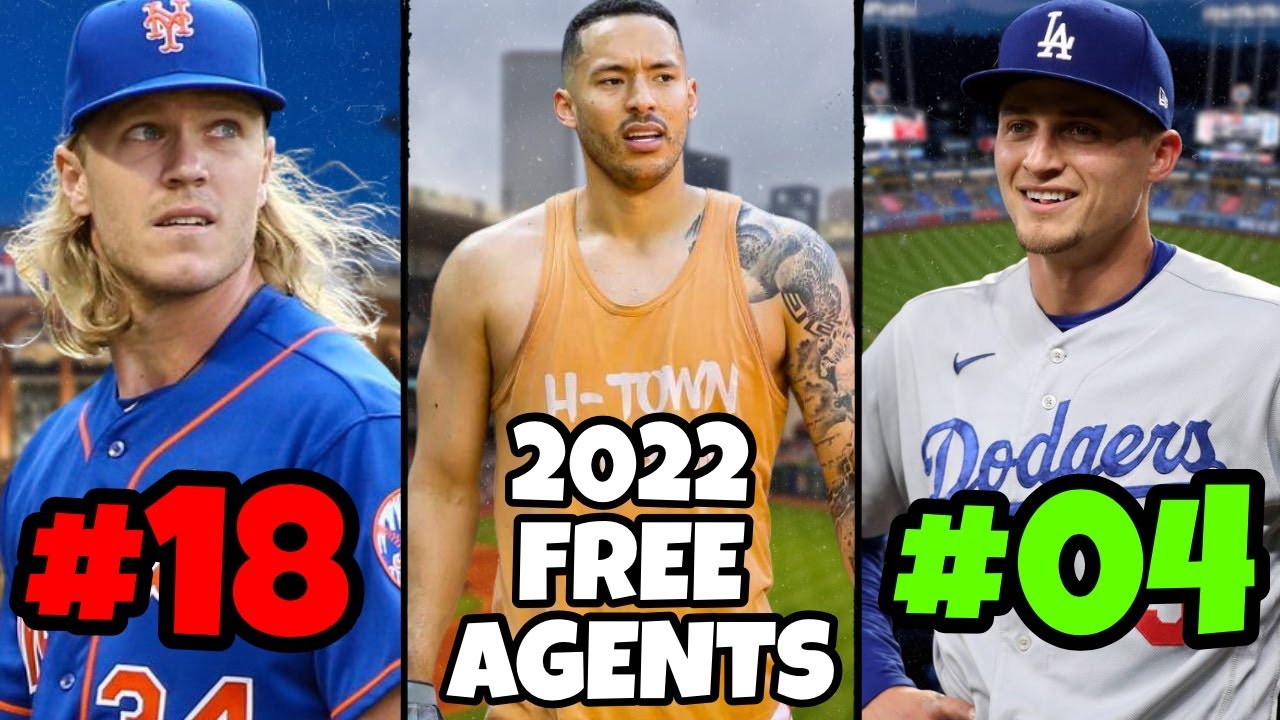