It has all the hallmarks of a Hollywood blockbuster – a heroic reporter, exotic locations – and a heinous killing by a hit squad allegedly ordered by the highest echelons of a nation’s royal family.
(Subscribe: https://bit.ly/C4_News_Subscribe)

But the new documentary The Dissident has nothing to do with fiction – it tells the true story of the assassination of Washington Post journalist Jamal Khashoggi – and a searing indictment of those accused of carrying it out.

We spoke to Bryan Vogel who directed and produced ‘The Dissident’ documentary and began by asking him why he’d decided to tell this story. 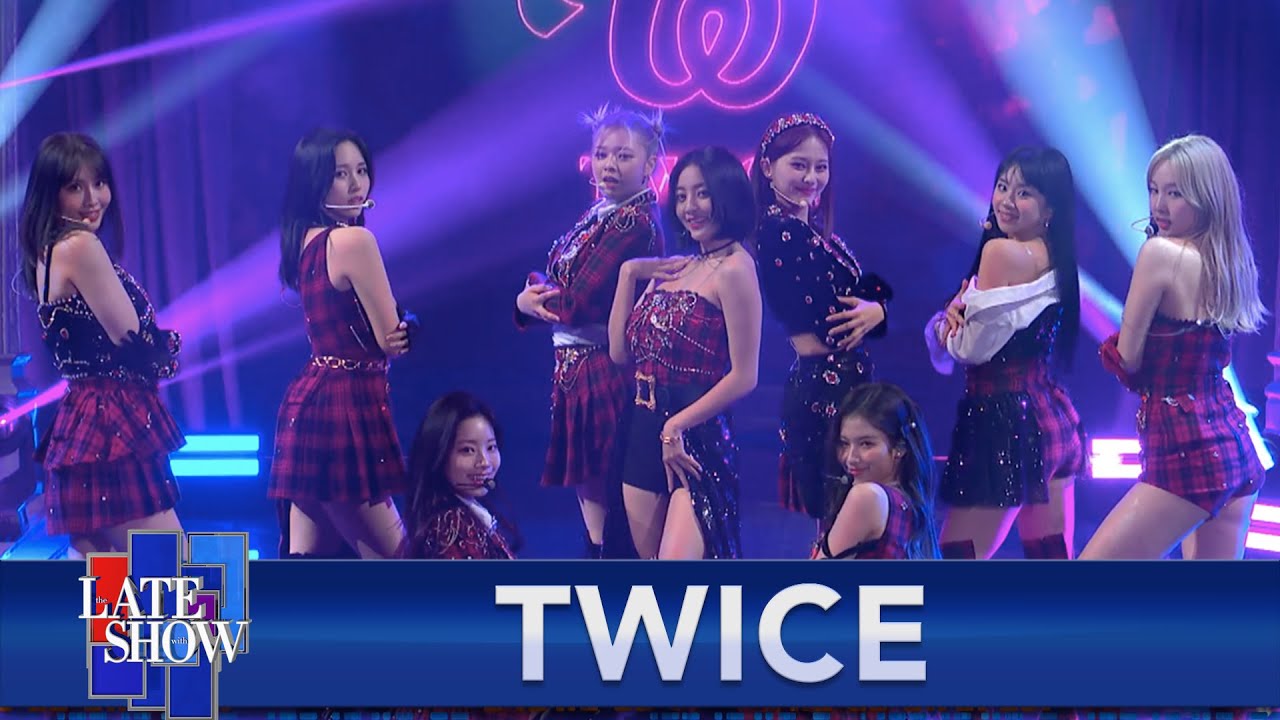 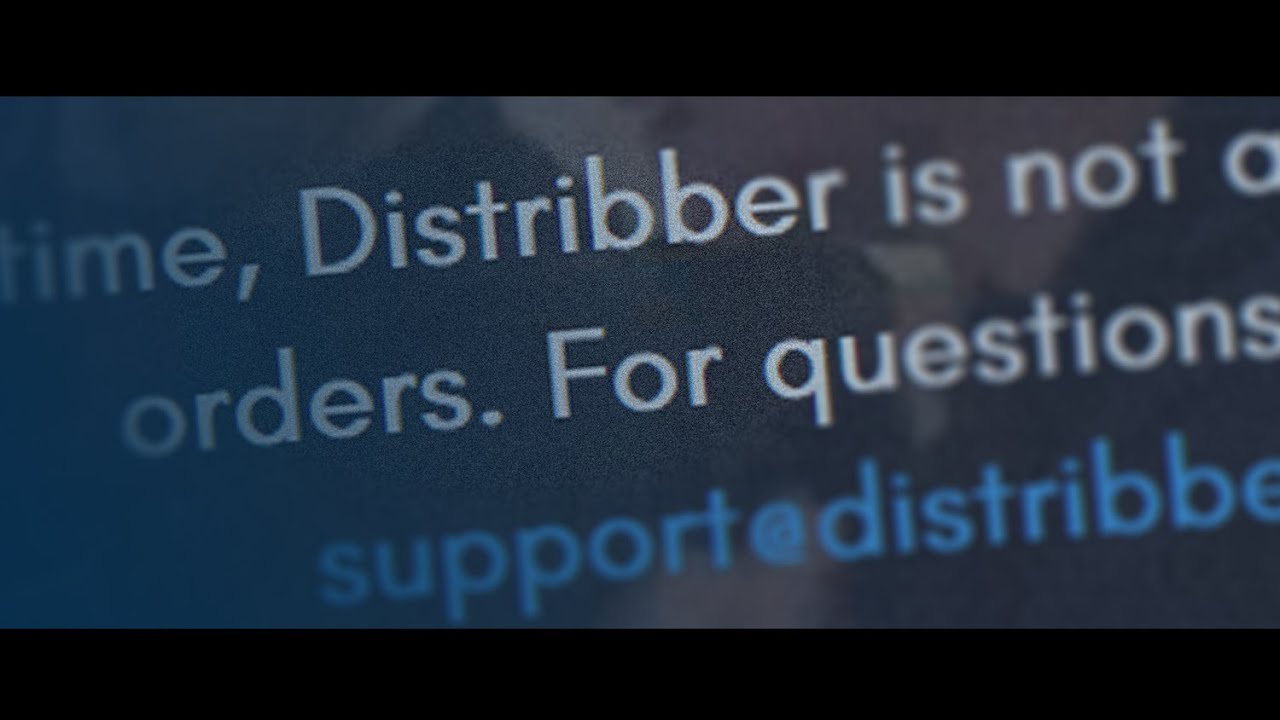 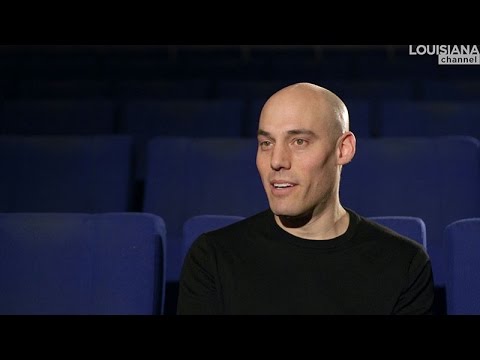