Red Carpet News TV provides exclusive coverage from the London Premiere of Purple Beatz at the I Will Tell International Film Festival held at The BFI on Southbank.

Red Carpet News brings you all the latest Film & Entertainment News. Featuring exclusive content and interviews for film, television, sport, music, theatre and so much more. 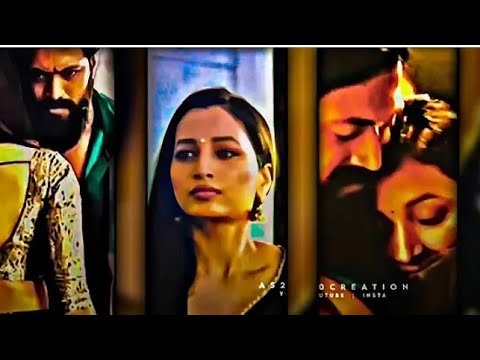 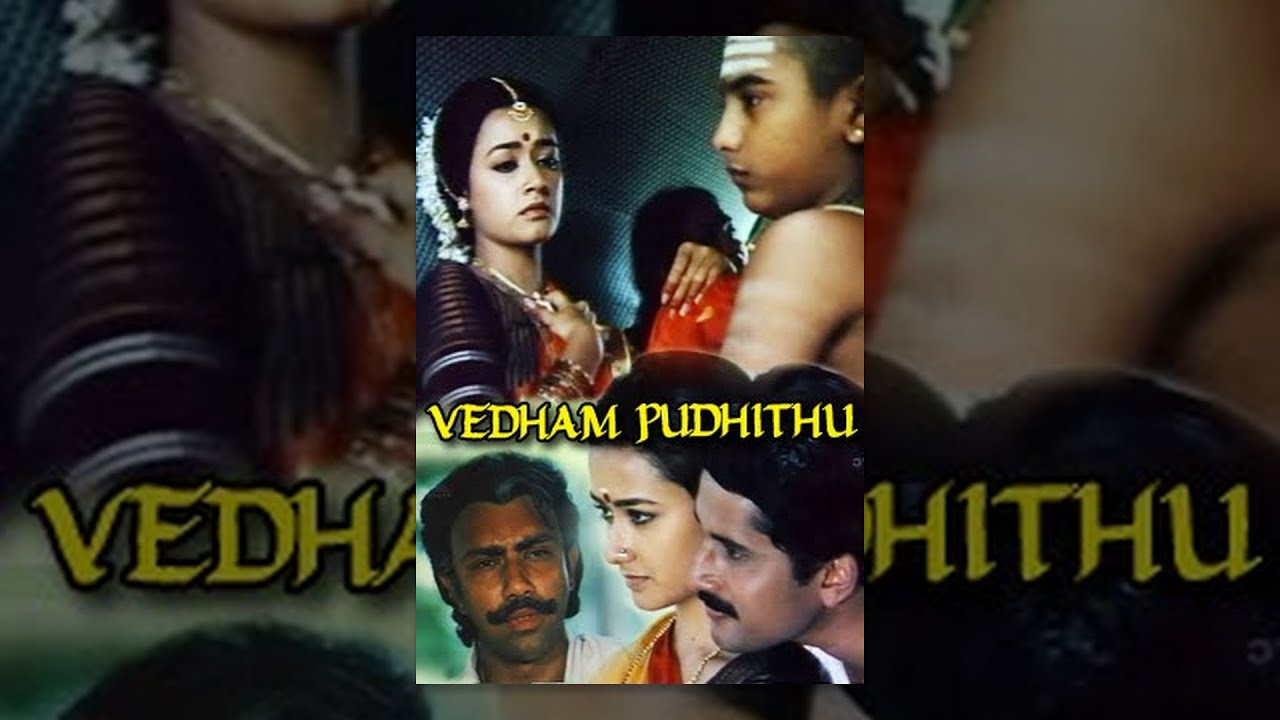 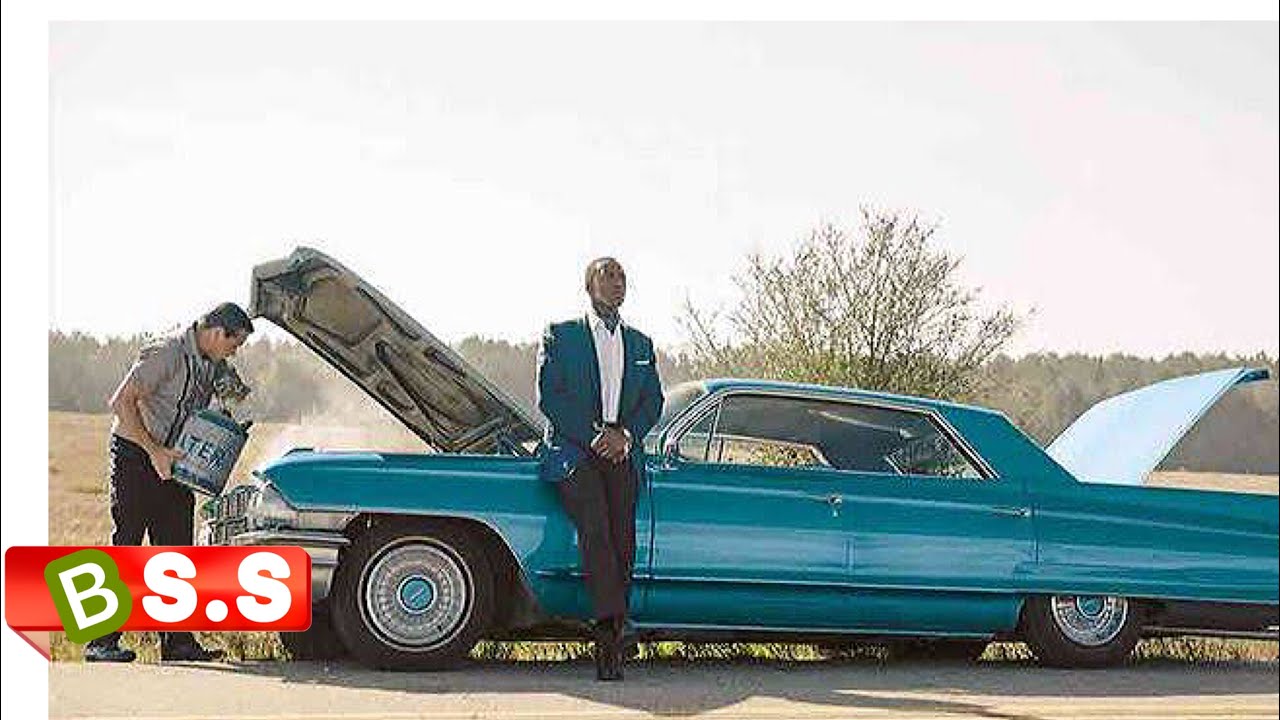