Breaking news about Bollywood celebrities to entertaining gossip and all the updates about film releases – this is your one stop destination to all things movies. From who is making their big debut in Bollywood to which movie is setting the box office on fire and new film announcements – We have got you covered! We also bring to you all the details about who is shooting where and exclusive paparazzi coverage of Bollywood celebrities. Engaging Bollywood interviews, box office details, interesting trivia about Bollywood films, shoot stories and all the action that goes on behind the scenes. Hit Like And Subscribe To Our Channel For Daily Updates Of Bollywood And Indian Television. 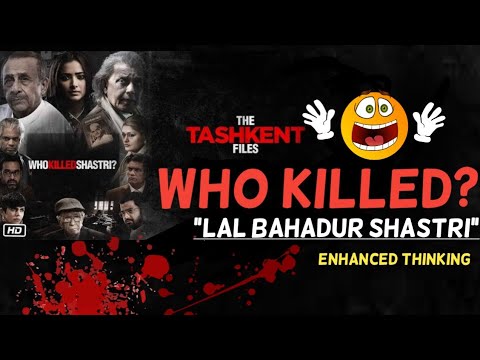 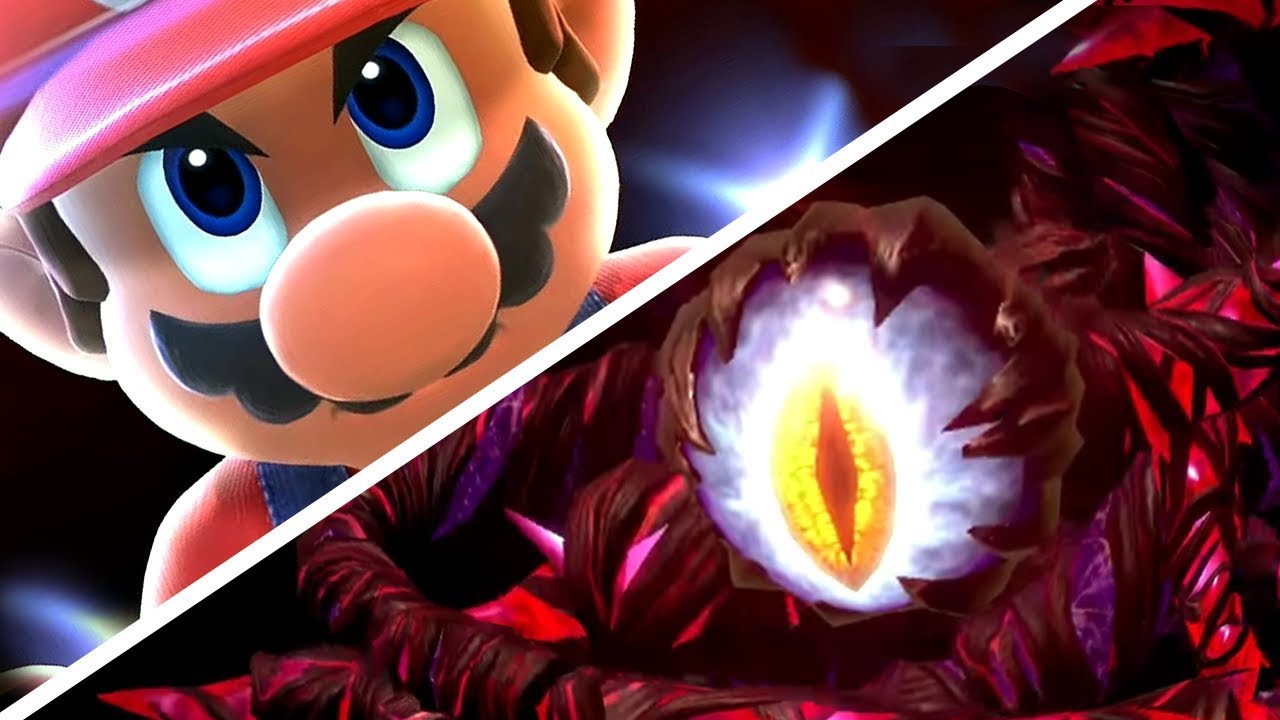 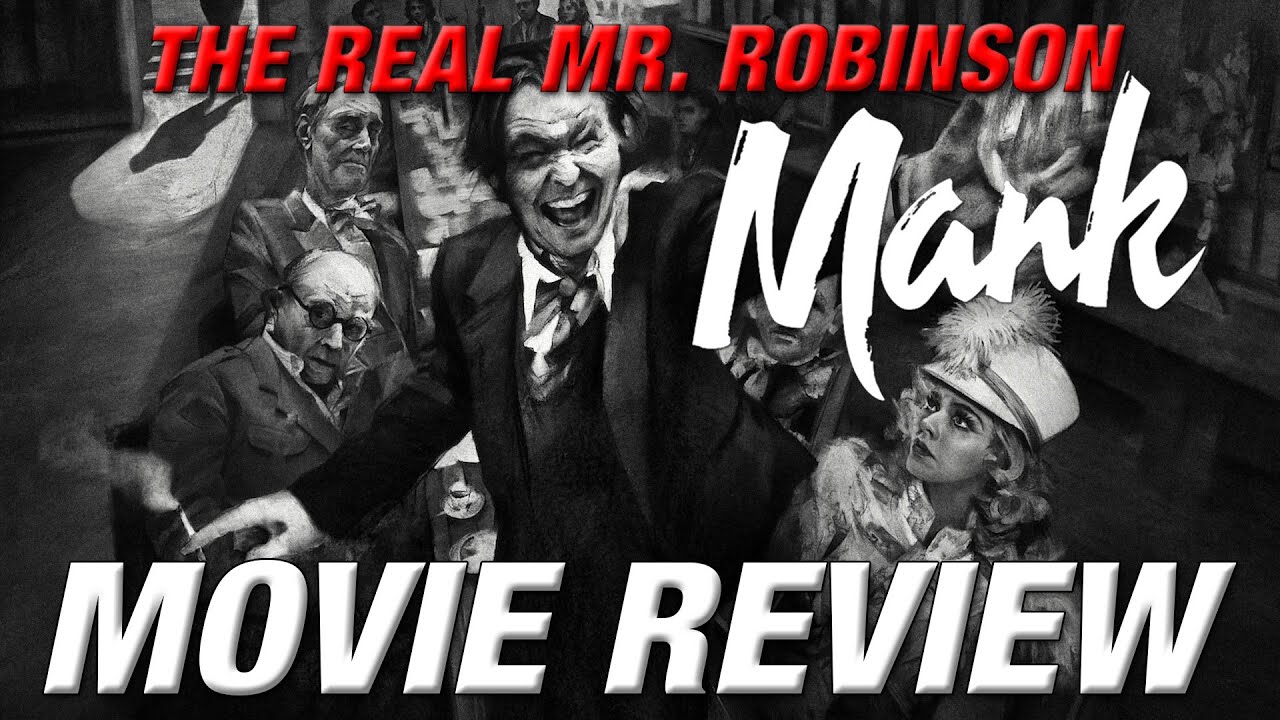 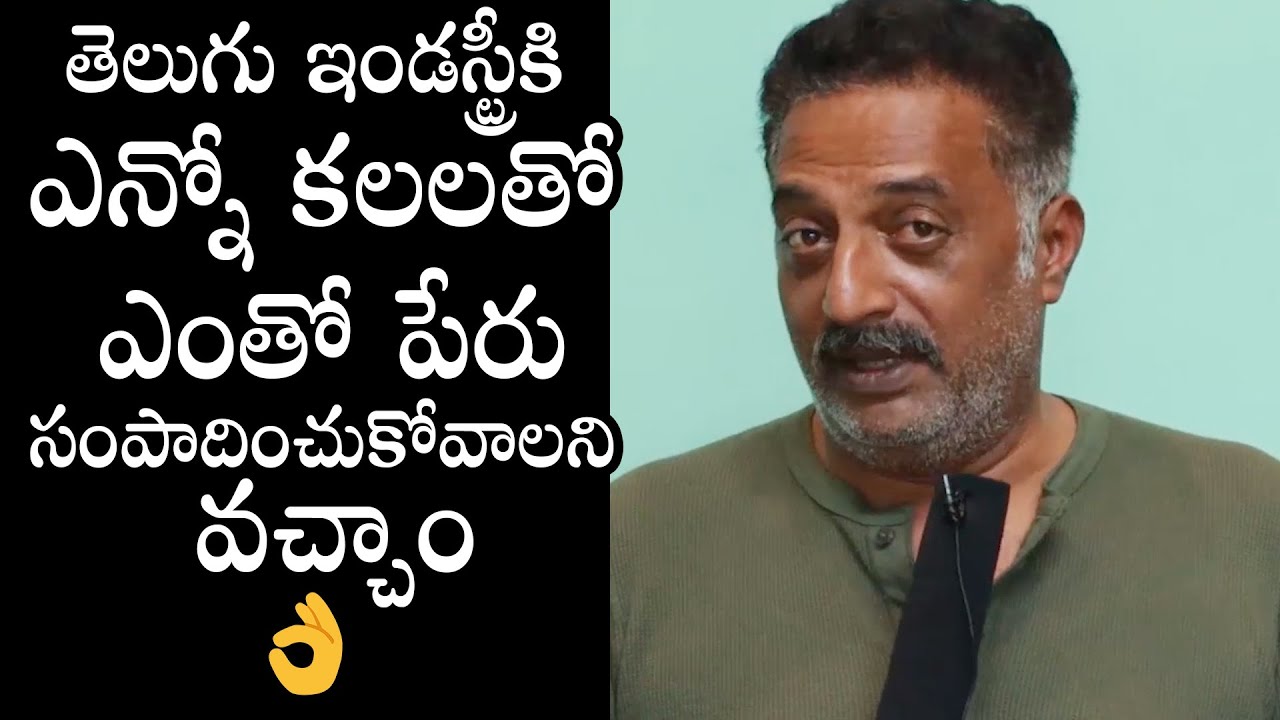