The Nigeria creative industry stood still on July 11th, celebrating a legendary Icon actor, Sir Olu Jacob’s 80th Birthday. The week-long celebration of a proper legend kick-started days before the big day and saw Nollywood A-list stars dropping everything they were doing in honour of the living Legend on Sunday, July 10th, at a lavish banquet at Lagos’ illustrious Glover Hall. Also, dignitaries from Nigeria and beyond attended the event to honour the cinema legend.

Without a doubt, It is not every day we get to witness a fabulous 80th Birthday party, especially with our celebrities. Over the past few years, Sir Olu Jacob has conquered several obstacles, including rumours of his Passing which happened a few times to sad revelation about his battle with dementia which has reduced his social life. The father of two boys has lived to conquer it all and is now celebrating this amazing milestone seen as a blessing worldwide.

Olu Jacobs is a seasoned actor who starred in several Nigerian and British dramas and movies, including on theatre stages. He has been ageing gracefully, which sadly slowed him down over the years.
#OluJacobs #OluJacobsBirthday #SirOluJacobs 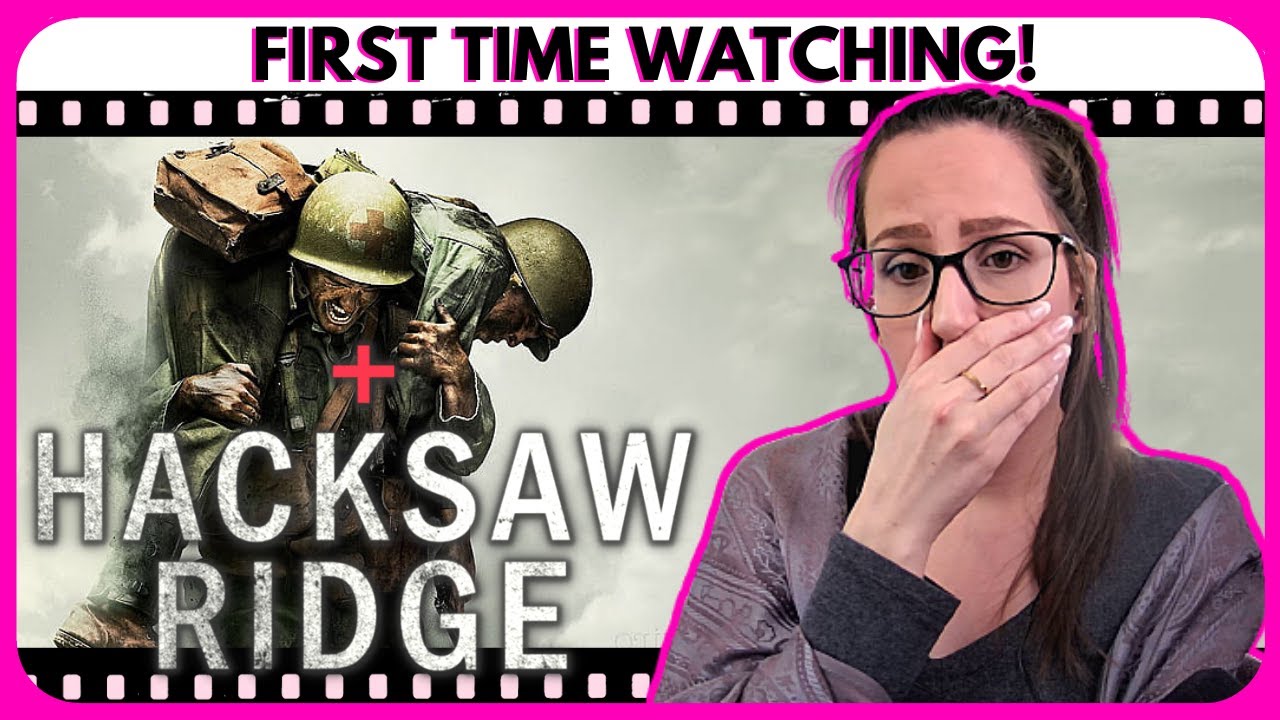 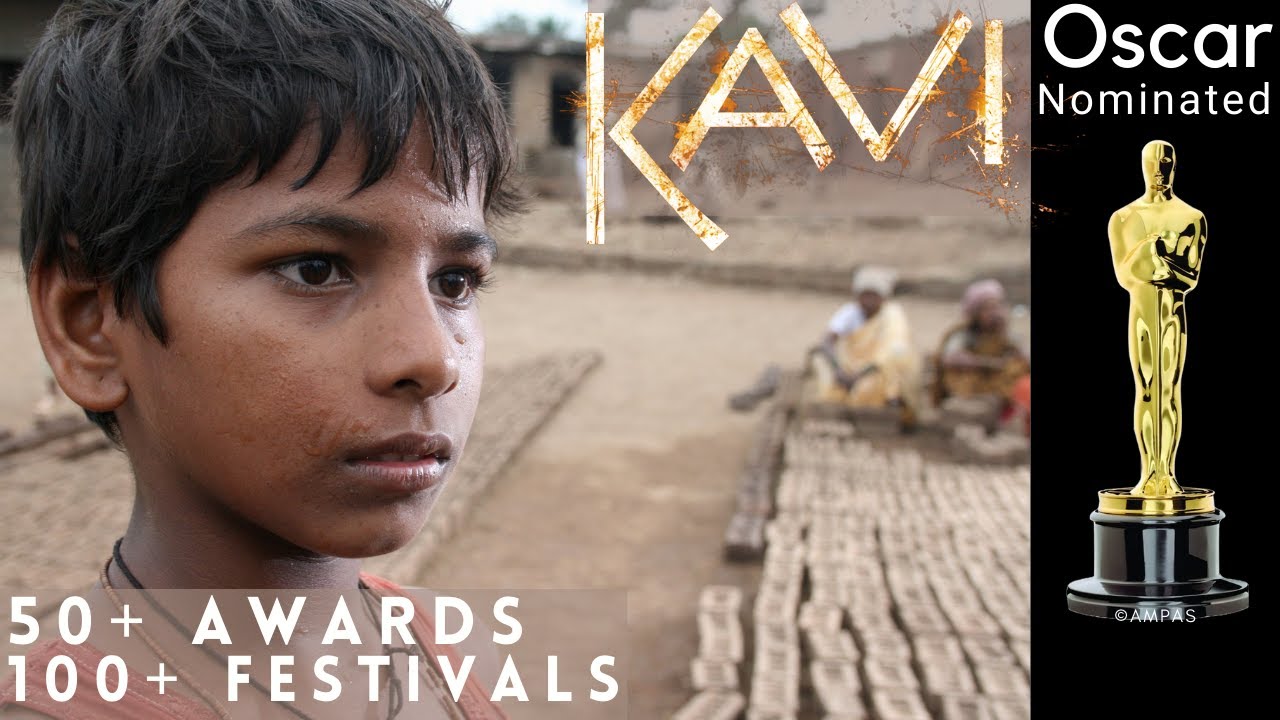 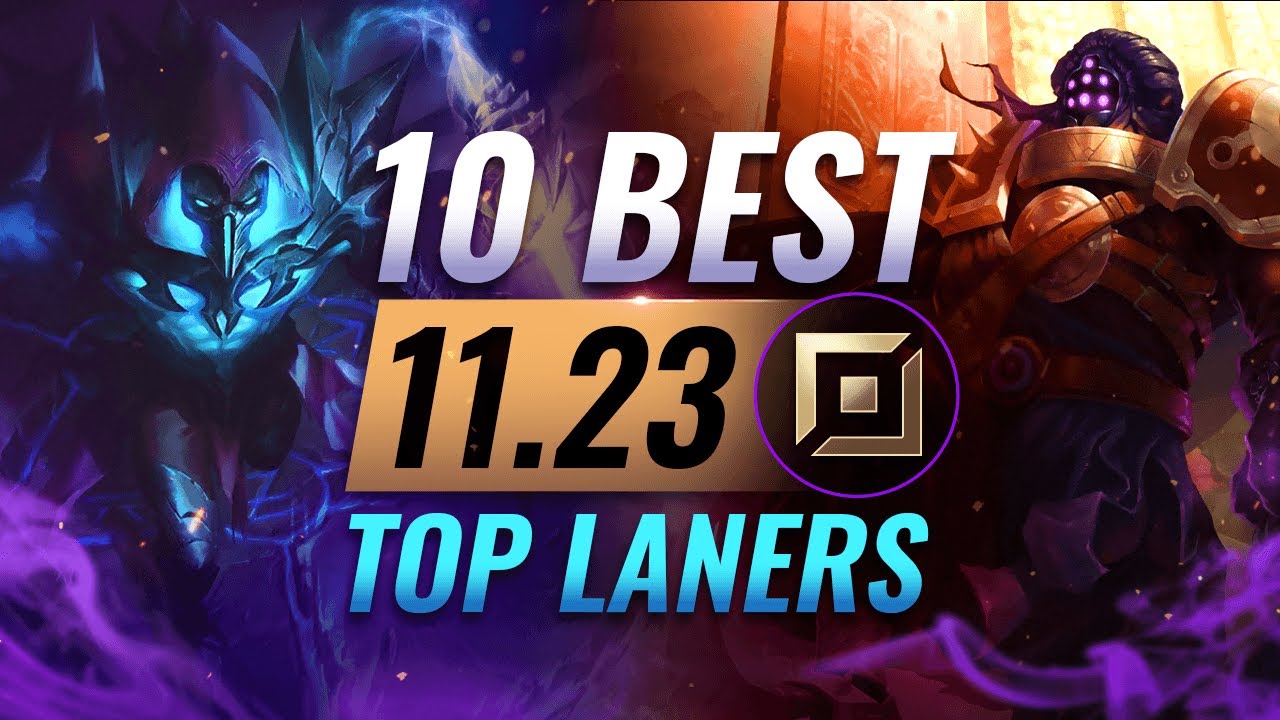