UK, West Midland based Mr Lalit Bhusal, The Director and Producer of Film – Leeches, won the Award of Merit 2015 at The International Film Festival for Family, Public Service, and Against Drug Abuse & Trafficking in Jakarta, Indonesia. The Awards Ceremony is inaugurated by the Indonesian Minister of Youth and Sports. On behalf of Cam Buddha Films Team, Lalit Bhusal was invited as a special guest and as Award Winning Filmmaker to Indonesian capital. In press conference Lalit Bhusal said he is highly motivated by the whole Film Festival Event, he was so amazed to see organizers and Indonesian government working together to train and educate their youth to promote Indonesia and National Film Industry. He said, Indonesian youth are very lucky to have government like this, Director Lalit Bhusal also mentioned Film ‘’Leeches’’ was not possible without his 28 hardworking Cam Buddha Films Team members, he said he will share this achievement with his team members. The International Film Festival for Family, Public Service, and Against Drug Abuse & Trafficking was established in Indonesia to support and promote filmmakers from all over the world. Juries of the Festival has watched and carefully chosen film Leeches, which has excellent storytelling and production technique, with strong and inspiring story, and it was produced with passion and noble aims for humanity.

Q- How did you feel after receiving this Award?

This recognition has motivated me, and my team to continue making such outstanding projects for global awareness.

Q What will you do with film Leeches?

Film Leeches will be screen in more Film Festivals around the world, after that I will take my film to marketplace to get global deal, by the way NGO officials really like my film, they believe this film is suitable as an awareness film for school and colleges.

Q- What is your next move?

I am currently working on the pre- production of my English feature film ‘’The Crushed Wings’’. It is commercial film and it will help raising awareness on issues like force marriages, domestic violence, FGM and LGBT, the story of film will start from Asia or Africa and will end in the UK.

Q- Who is funding this film?

I know some good partners who want to invest in my project but I will see if I can get sponsors for this project from UK or Overseas.

Q- If someone wants to finance your project, what will you offer? 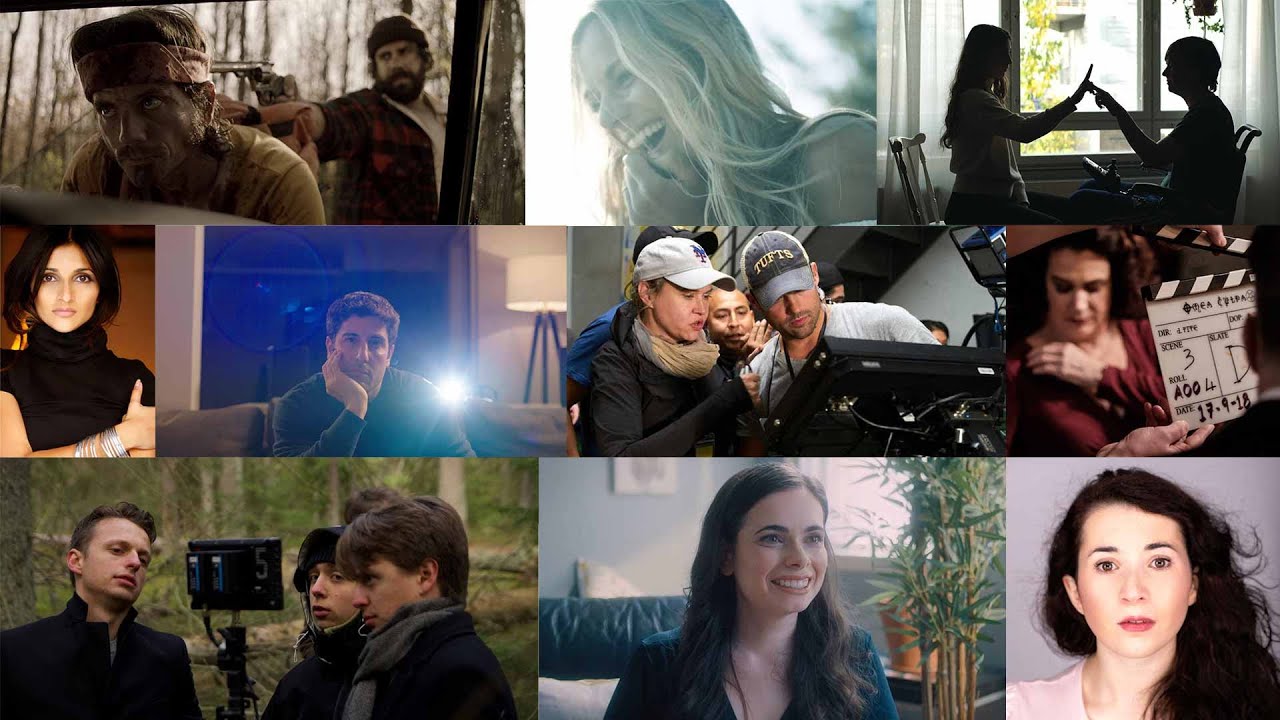 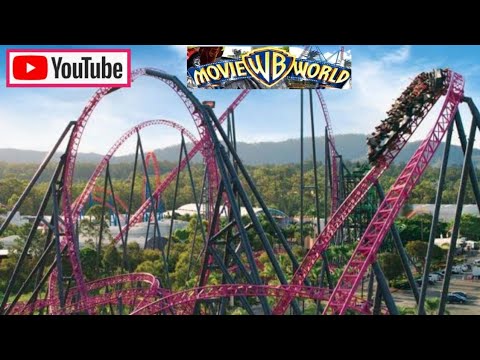 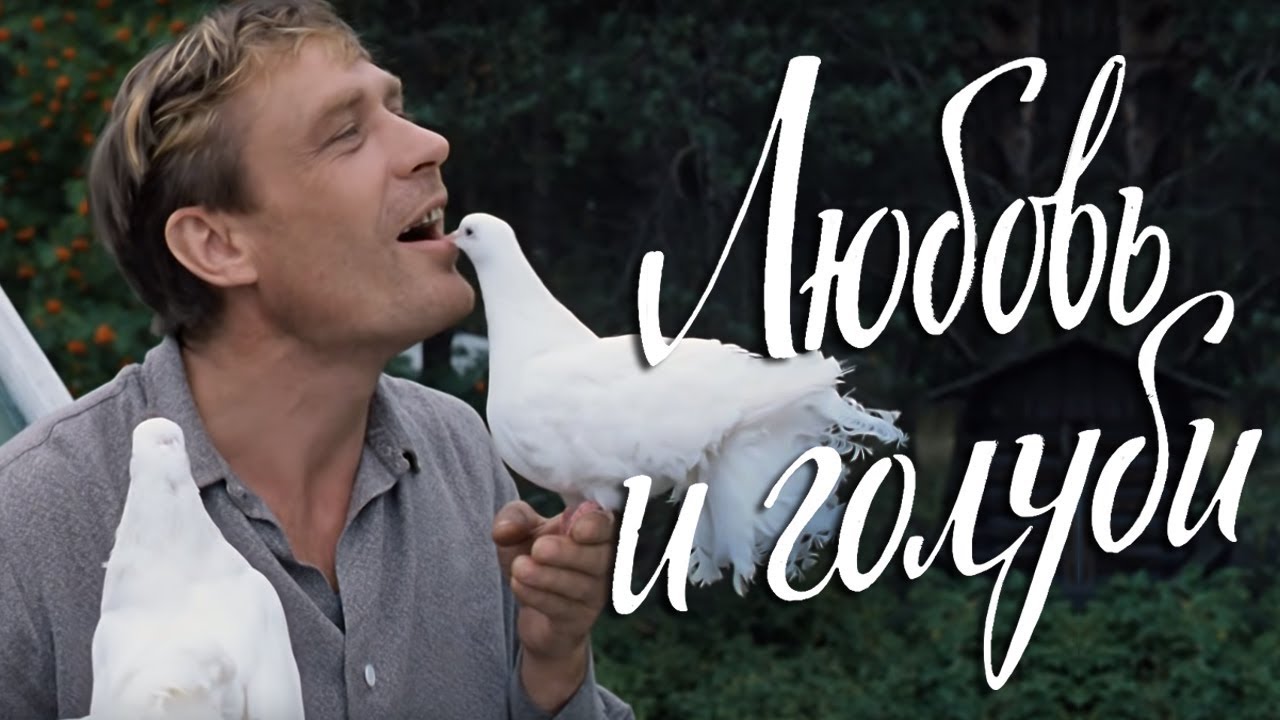