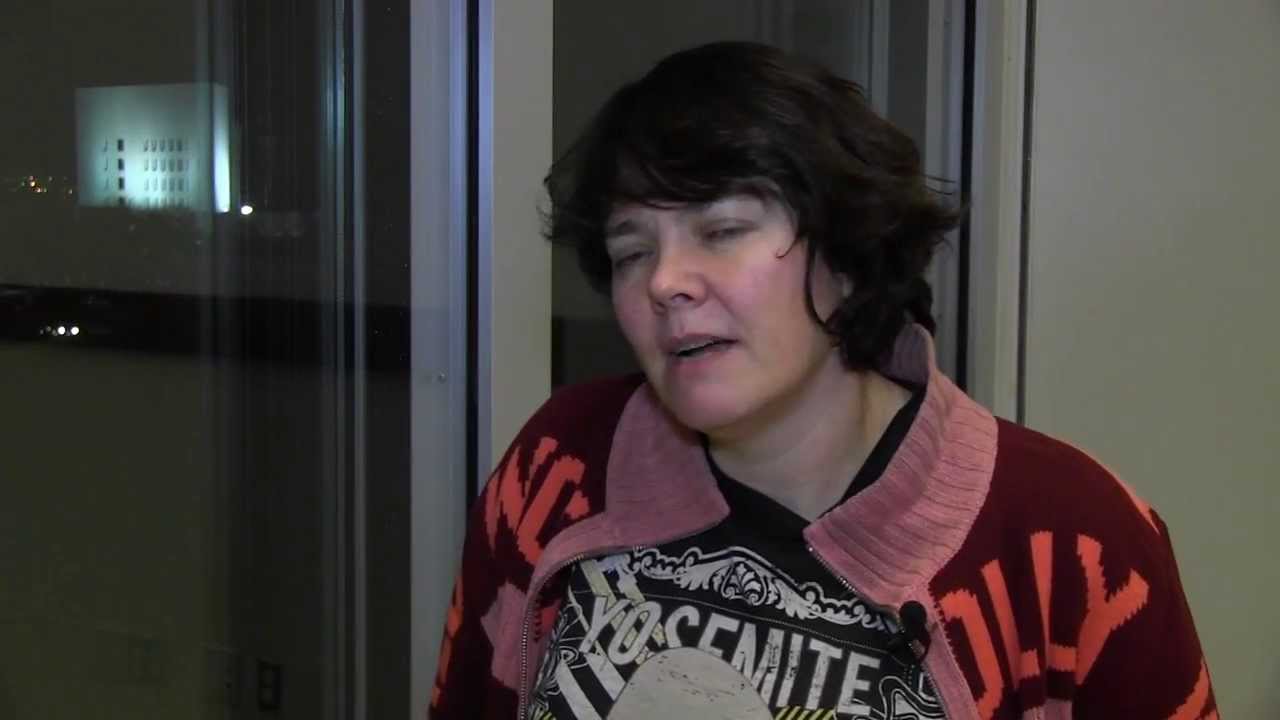 In this video, filmmaker Eva Weber describes her film Black Out, which was screened on November 21, 2013 as part of UMass Boston’s Film Series, and discusses her current project. Right before the screening, Provost and Vice Chancellor for Academic Affairs Winston Langley announced that a film studies minor for UMass Boston students has been approved and will be created.

The final film in the fall lineup, Mistaken for Strangers, will be shown at 7 p.m. on Thursday, December 5, 2013.

The Passion of the Christ Review | Best Jesus Movies