This is a movie review of Iravin Nizhal, Iravin Nizhal is a Tamil-language independent thriller film produced, written, co-edited, and directed by R. Parthiban under the banner Akira Productions and Bioscope Film Framers. The film stars Radhakrishnan Parthiban, Varalaxmi Sarathkumar, Robo Shankar, Priyanka Ruth, and Brigida Saga in the lead roles. The background score and music for the film are composed by A. R. Rahman and the film has six songs. The film entered the Asia Book of Records and India Book of Records for being the first Asian non-linear single-shot film. It is touted to be the world’s first non-linear single-shot film. The film has also been sent one the nominations for the screening purpose at the Cannes Film Festival. Watch the full Review and Come across the comments. 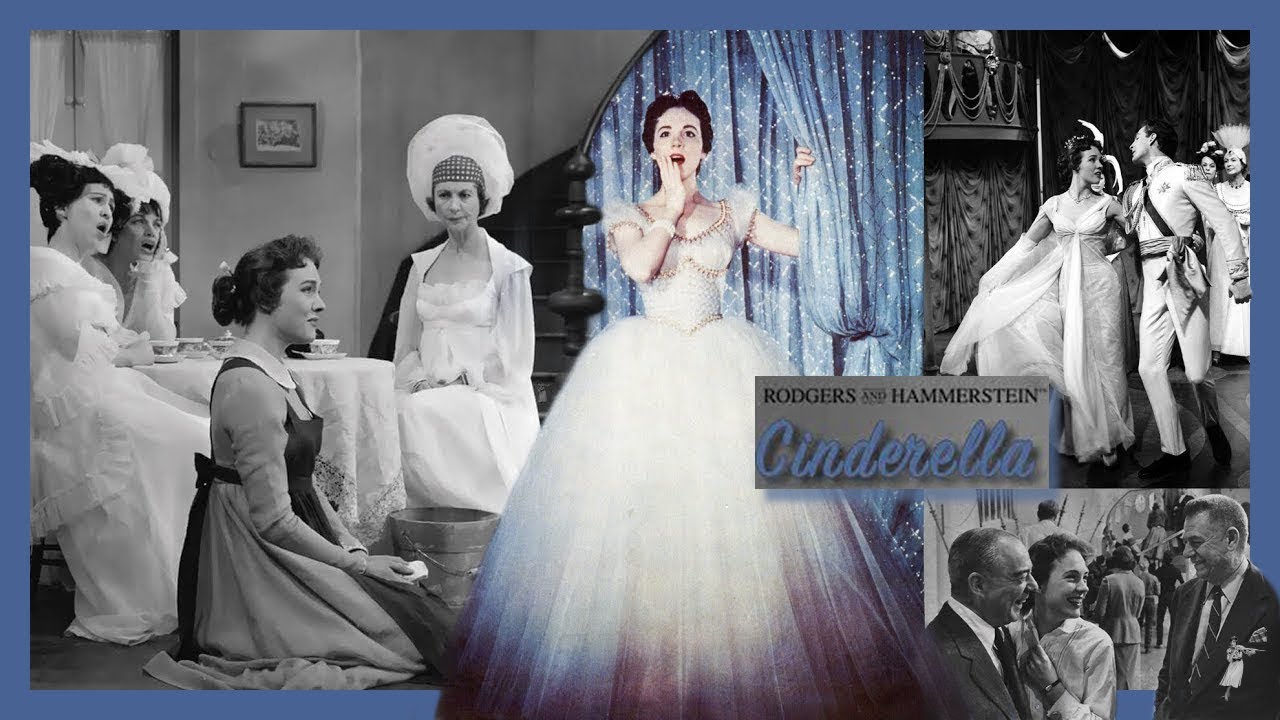 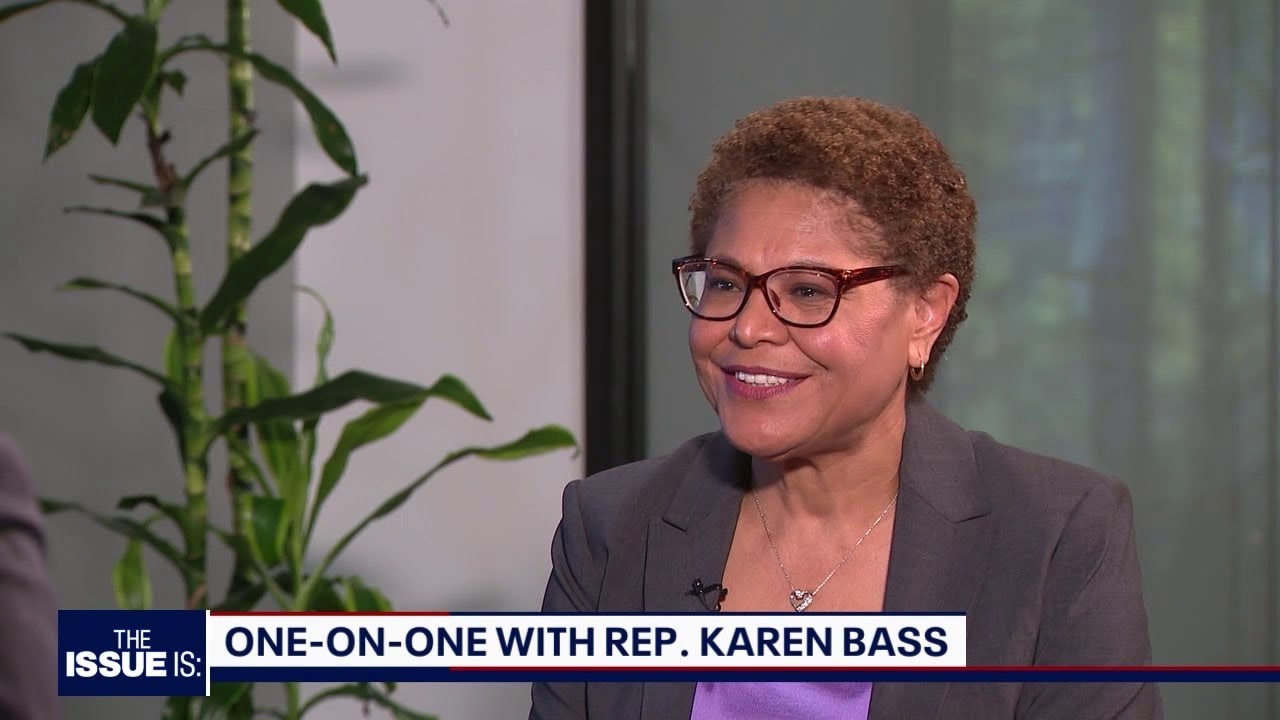 The Issue Is: Rep. Karen Bass 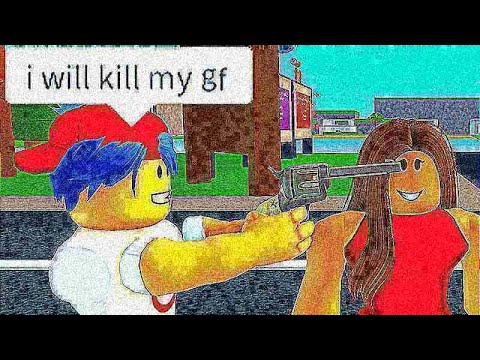 The worst of Roblox remakes