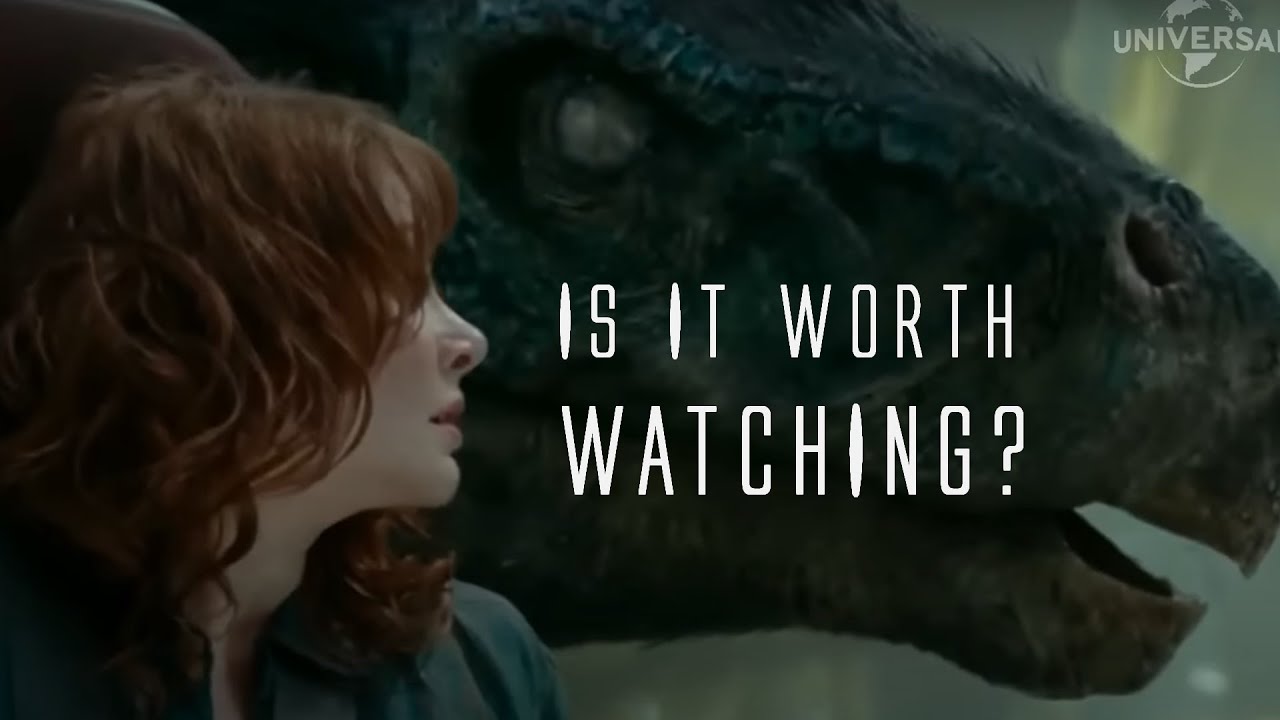 Is Jurassic World Dominion a Good Movie? No Spoiler Review

#jwdominion #jwreview #dominionreview
Here in this video we are going to have little bit of a review on the new Jurassic World movie, Dominion. Its going to be a non spoiler review and we are just going to speak about what we saw and what the movie really did in terms of addressing the long term storyline plus the dinosaur scenes, but without revealing the details of the film.
So What was the movie really about? Its kinda hard to tell in the beginning and even the end didn’t really address the situation like at all.
So Where and when is it set? Its here that I have the most problem with.
Towards the second half, things started to get Jurassic parky again and it was kinda good but the ending was totally insane and not in a good way.
There was little to no character development on the side of the antagonists, heck even the dinosaurs, like for example rexy from the first movie was a caged up beast that once she escaped, she became a menacing threat and not just that but a restorer of the natural order, so the other dinos here were just like playthings, no back story on the giganotosaurus whatsoever, but they were good looking and there were also certain scary scenes, new species, old ones returning back and even non dinosaur monsters but all in all they were pretty easy to avoid. There were a few dino vs dino scenes that were awesome but there were others that we expected but didn’t come to be.

Top 10 Times South Park Said What We Were All Thinking