Chan made the remark during the Second Jackie Chan Action Movie Week, which was held from June 12 to 16 and was an important part of the film festival. He also presented four of his new action movies at the event.

“Chinese film is experiencing a golden era. So we filmmakers should make the most of this opportunity and create movies of different themes and involving people of different races in order to bring Chinese culture to the world,” he said.

A total of 18 films from China and other countries participated the action movie week, of which five won special prizes. American actor Owen Wilson won the “Best Action Actor” award with the movie “No Escape,” while Chinese actress Zhang Jingchu took “Best Action Actress” with her performance in “For A Few Bullets.”

Though Chan acknowledges that Chinese kung fu movies continues to be the most popular for foreign audiences, he also thinks that they are beginning to accept different genres of Chinese movies.

“Action movies are still the most popular genre among foreign audiences. However, as China has been developing these years, gradually more and more foreigners have begun to learn Chinese through Chinese movies, and have begun to accept different kinds of (Chinese) movies,” said Chan. More on: http://www.cctvplus.com/news/20160619/8024505.shtml#!language=1 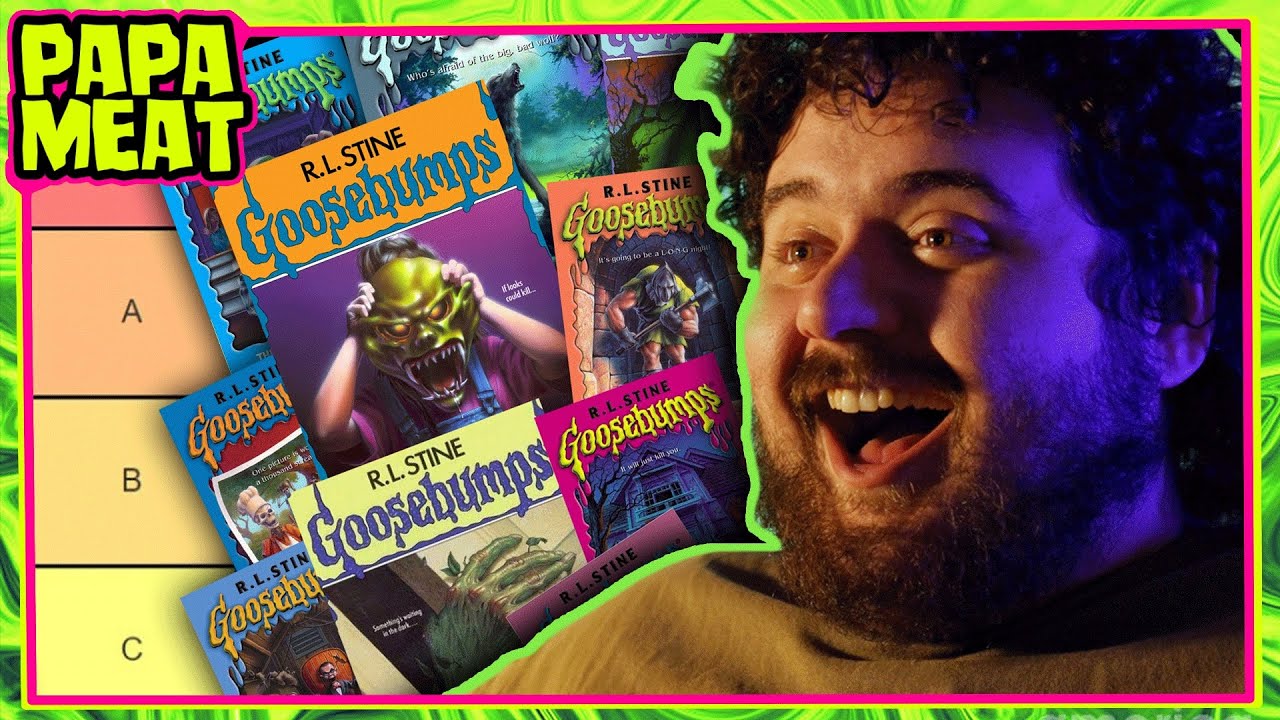 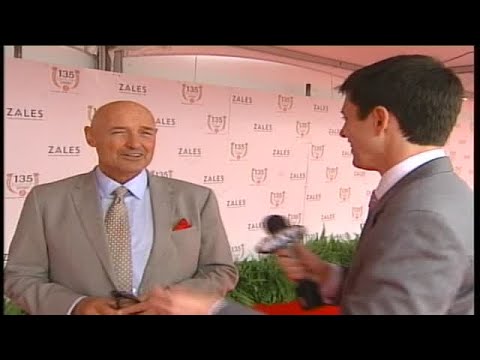 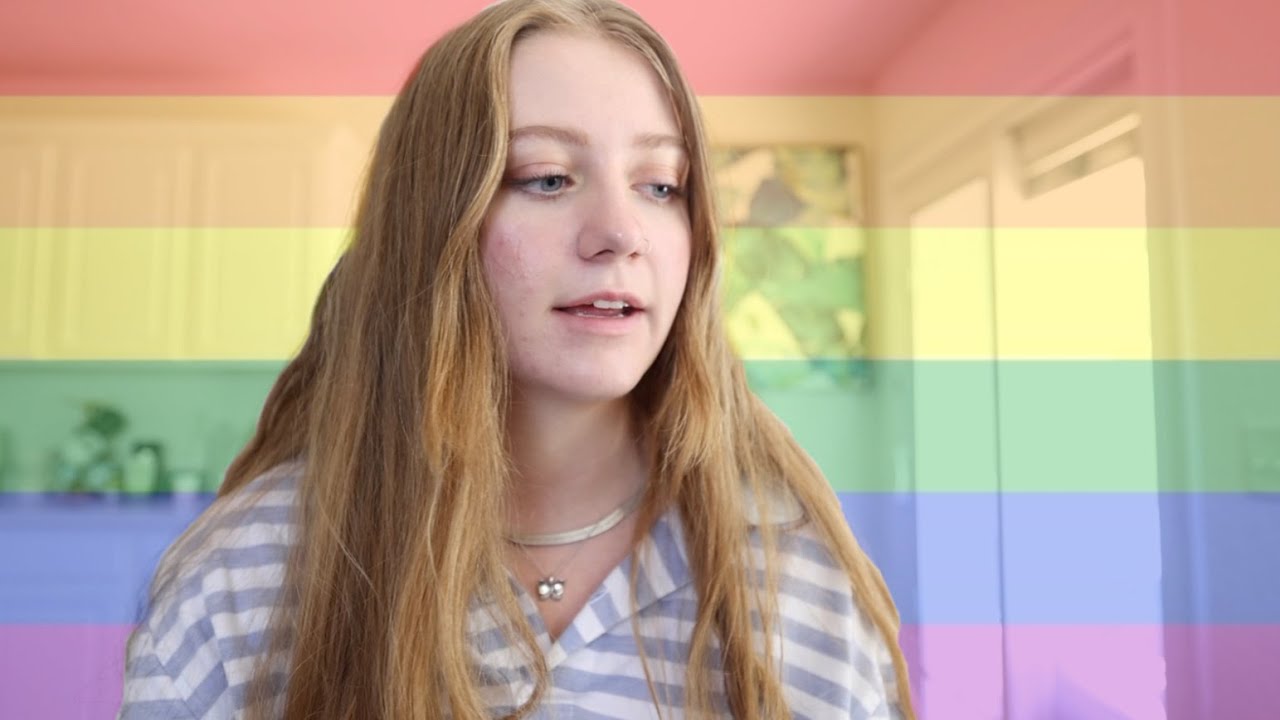 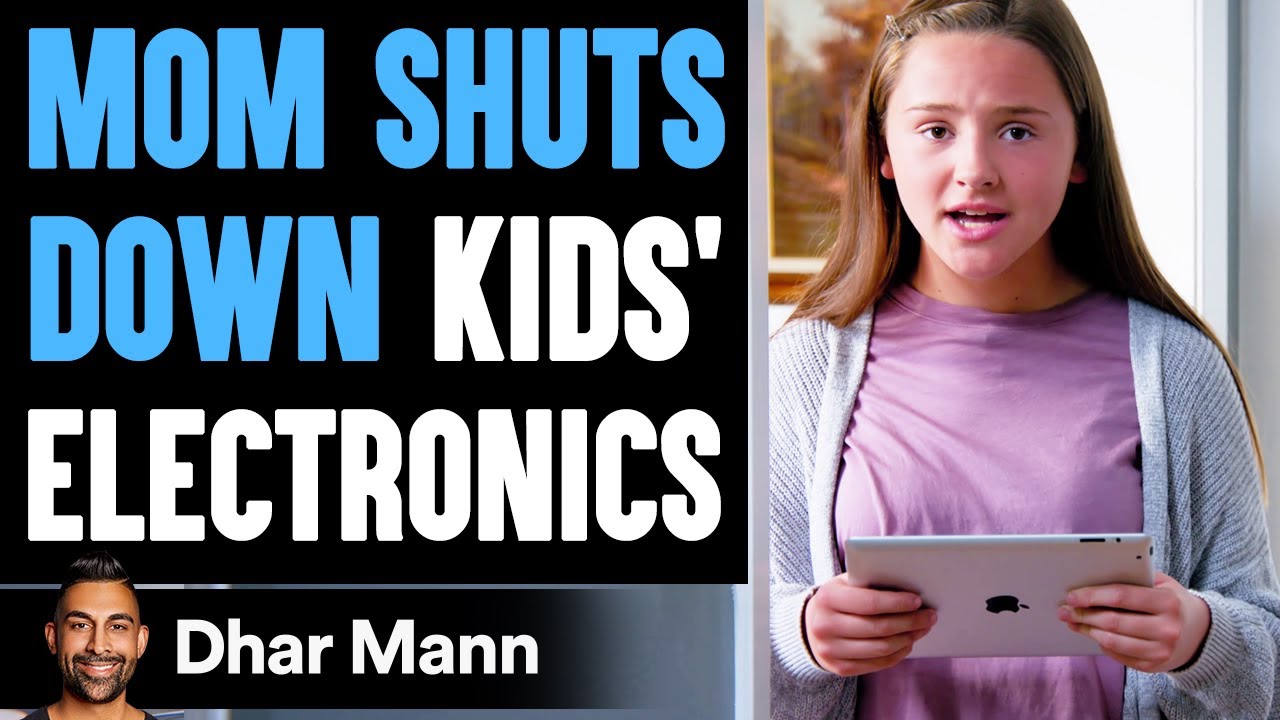 Mom SHUTS DOWN Kids' ELECTRONICS, She Lives To Regret It | Dhar Mann