A brain tumor robbed Jacob Smith of his vision, but that hasn’t stopped him from making a name for himself on the slopes. Sharyn Alfonsi reports.

“60 Minutes” is the most successful television broadcast in history. Offering hard-hitting investigative reports, interviews, feature segments and profiles of people in the news, the broadcast began in 1968 and is still a hit, over 50 seasons later, regularly making Nielsen’s Top 10. 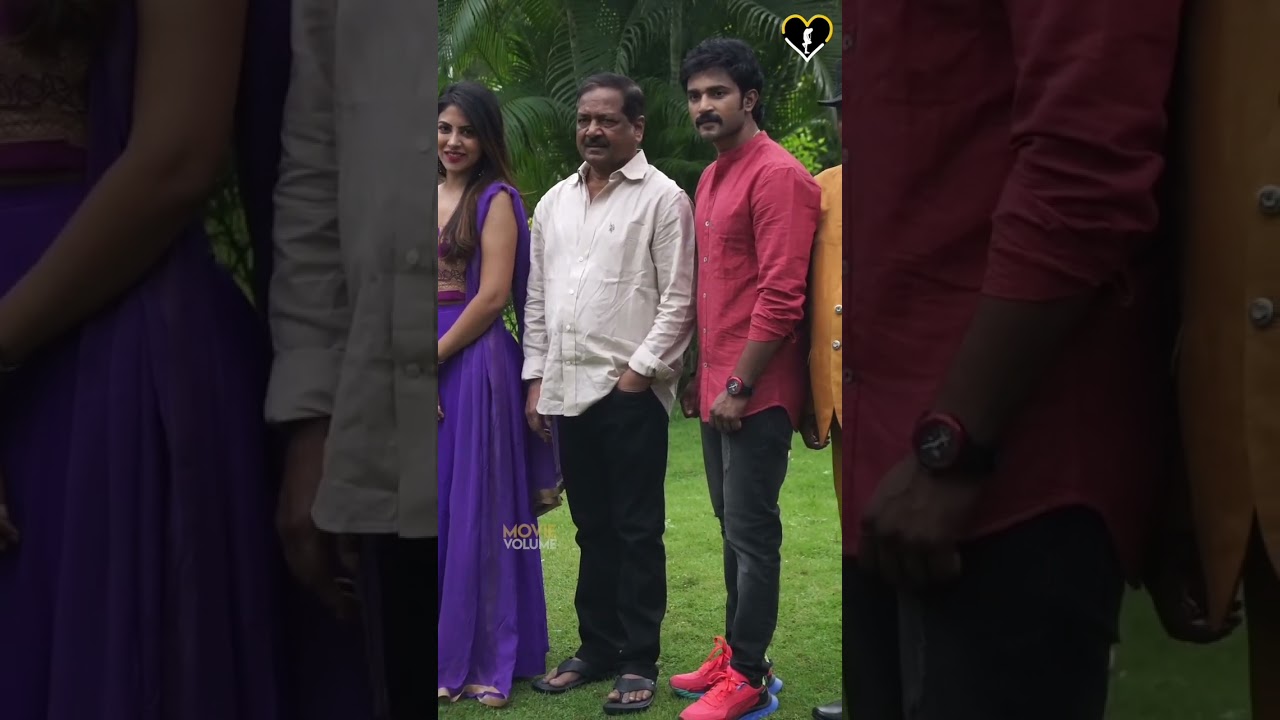 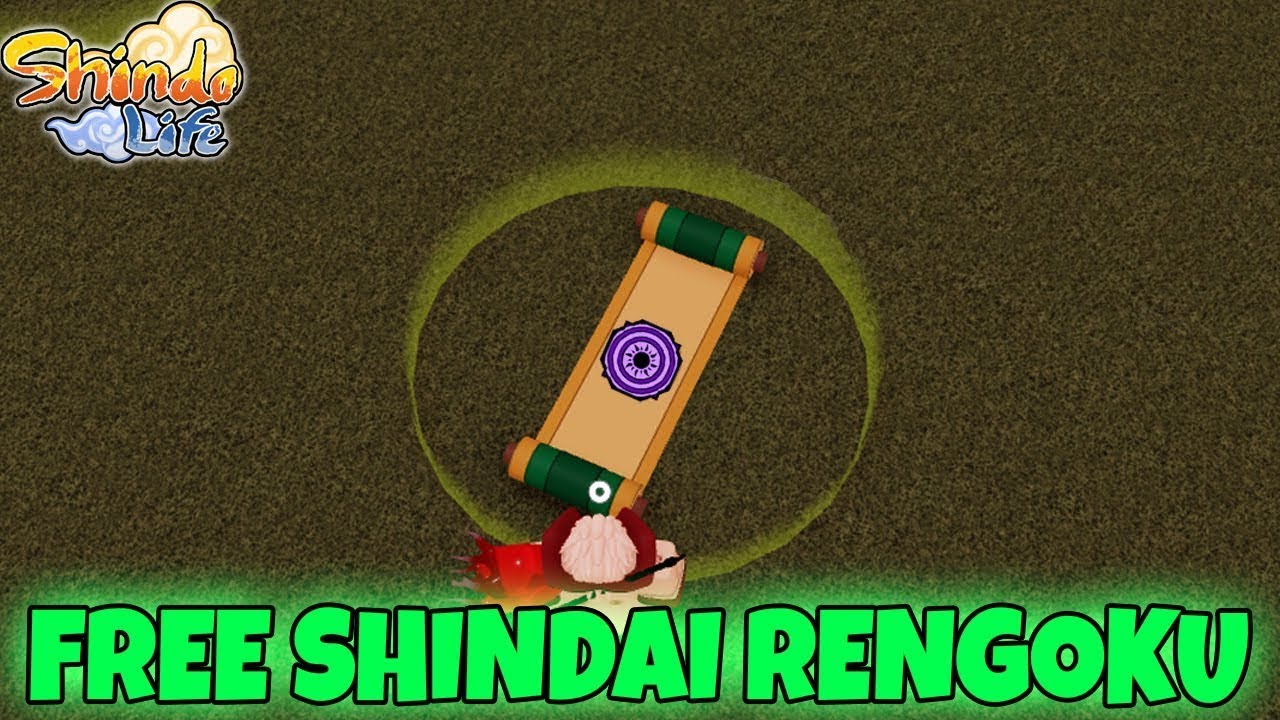 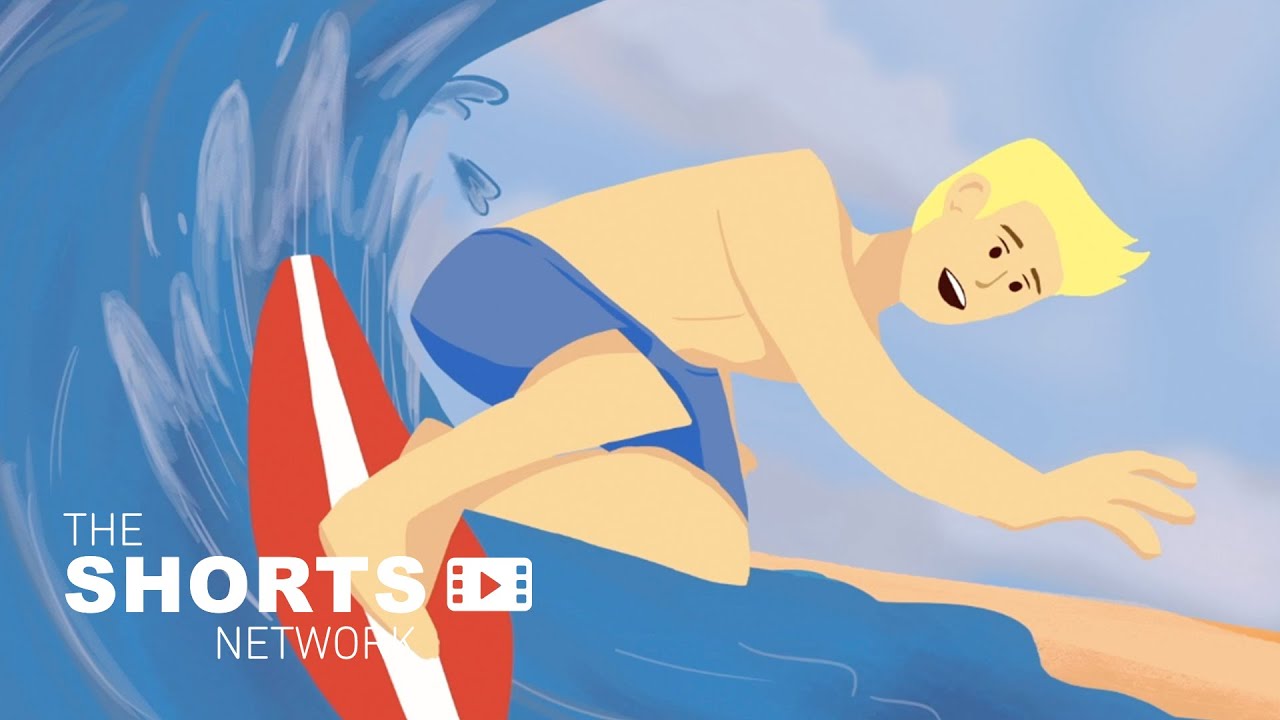 A boy riding a skimboard at the beach is mocked by a seagull. | Short Film 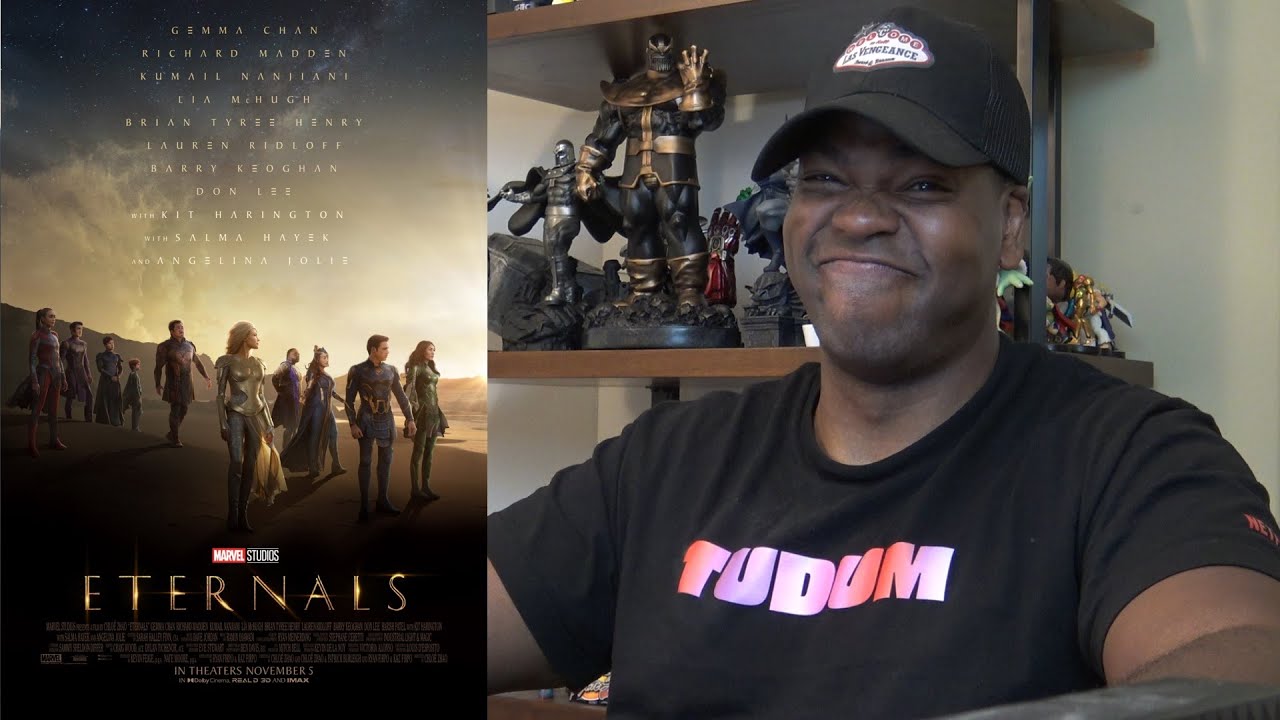 Eternals… I Was Afraid of This…