Motoring presenter and classic car enthusiast, Paul Woodford’s gets to know one of the most famous TV getaway cars of all time – the Mk2 Jaguar.

The Mk2 is widely regarded as one of the most beautiful saloon cars ever built. So what made this car so popular with the bank robbers of The Sweeney?

Paul Woodford gets to the heart of the Mk2 Jaguar’s big (and small) screen role, in this car review film with a difference.

For the full series of car films, visit www.carfilms.co.uk, and why not join the conversation on Twitter – @PaulWoodford84 / @ClassicsDriven.

Thanks to Great Escape Cars for the beautiful Mk2 Jaguar, one of their fleet of over 30 classic hire cars, from Minis to muscle cars. 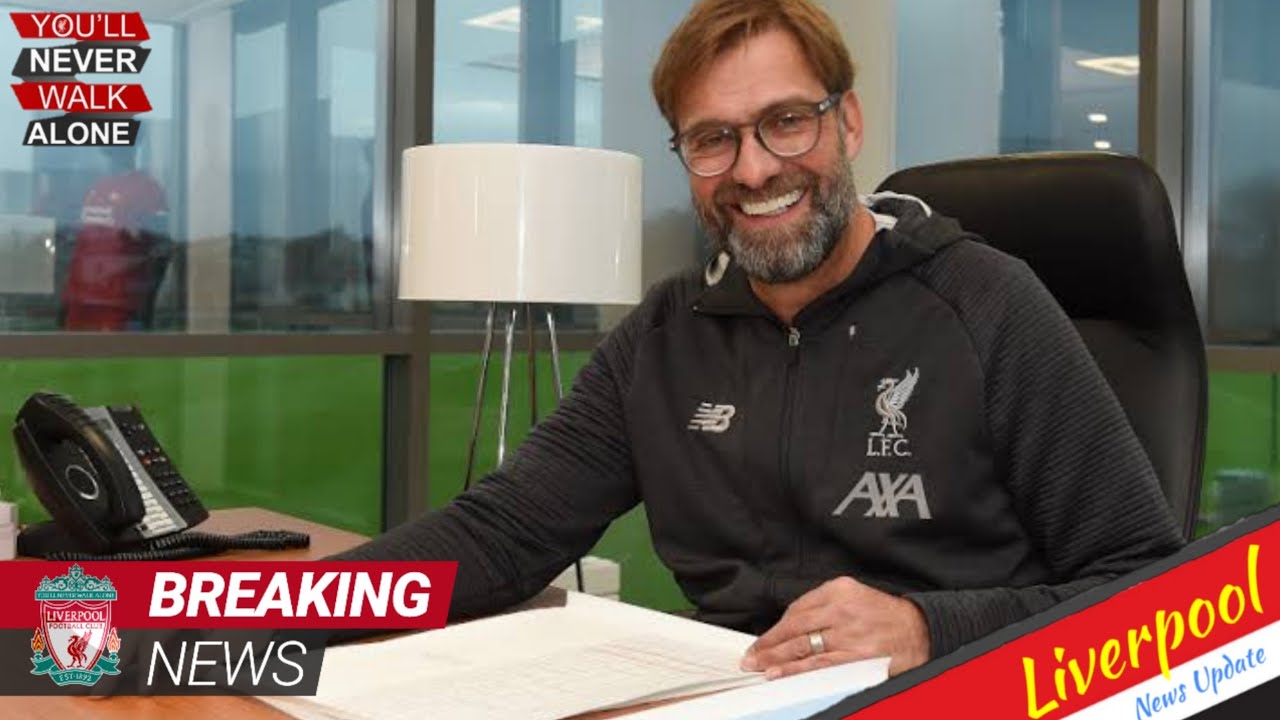 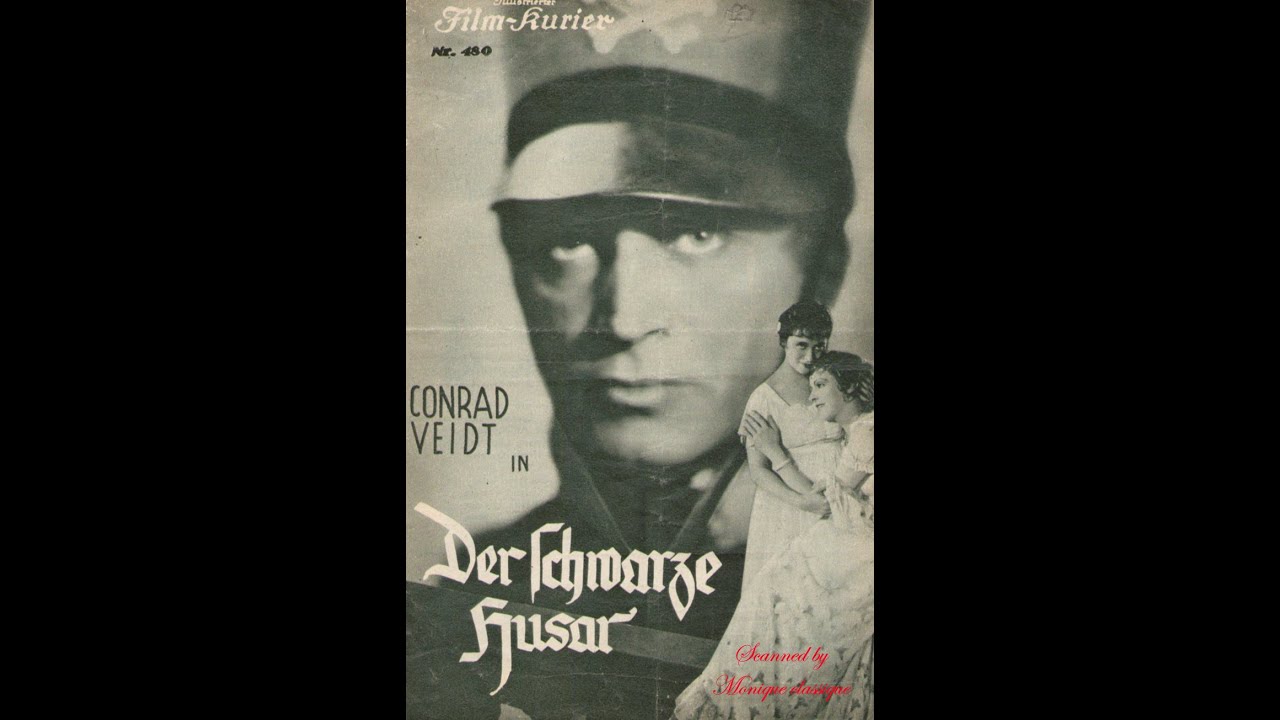 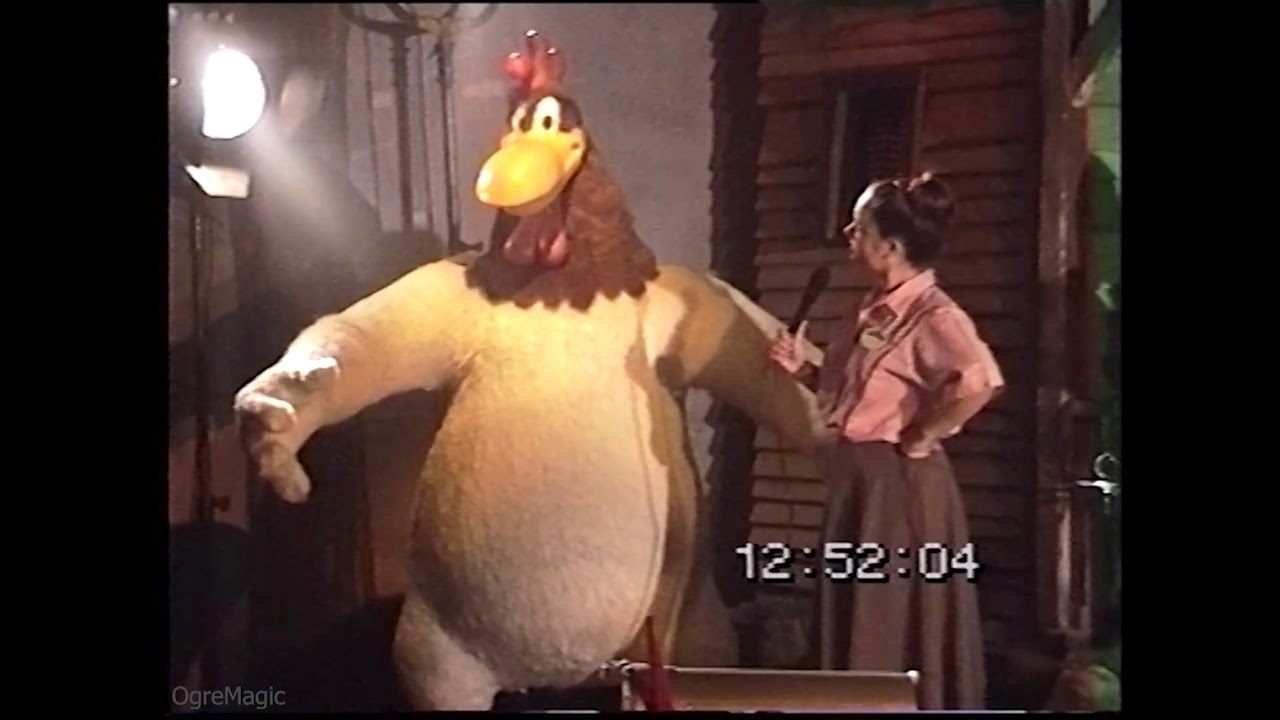