Full Free Western Movie, Full Length Classic American Cowboy Feature Film, English: Joe Dakota (original title), Romance, January 1958. A stranger rides into town and says he is looking for a local Indian. Told he left town, the truth everyone has been hiding comes out including the stranger’s true identity.

COPYRIGHT: All of the films published by us are legally licensed. We have acquired the rights (at least for specific territories) from the rightholders by contract. If you have questions please send an email to: info@amogo.de

PLOT: In the sparsely populated town of Arborville, California, rides a lone stranger.His name is Joe Dakota and he’s looking for an old friend whom he calls The Old Indian.The townsfolk claim the Old Indian had packed up and left town but Joe doubts it.Heading for the old man’s farm Joe notices a group of men working on a new oil rig dug right on The Old Indian’s property.When Joe starts asking questions about his old friend,the men either clam up or state that the old Indian has sold his land and left town.However,Joe Dakota knew his friend well and is sure that his friend wouldn’t have sold his land.Joe decides to stick around and investigate further, despite protests from the townsfolk who want to see the back of Joe.Amid threats,intimidation and lies Joe makes one new friend, Miss Jody Weaver, who is willing to shed some light on The Old Indian’s fate. Nevertheless, town baddie Cal Moore, who claims to have purchased The Old Indian’s land, is stirring the townsfolk against Joe Dakota.

Bill Warren:
A tall horseman (Jock Mahoney) rides into the small town of Arborville, deserted except for redheaded Jody (Luana Patten), who’s uncomfortable about it. Outside town, the rider finds all the townspeople working on an oil rig on a small ranch. They’re led by Cal Moore (Charles McGraw), and include brothers Aaron (Claude Akins) and Adam Grant (Lee Van Cleef). The stranger asks a few questions, rousing the ire of the hot-tempered brothers, who toss him into a pool of oil. Glossy black but unconcerned, the stranger ambles out and rides back to town. Jody helps him clean up, so he tells her he has come to meet an old Indian who lived on the property where the oil well now is; he’s clearly surprised when she refers to the old man, now missing, as Joe Dakota. Meanwhile, the townspeople gather, and we learn that Cal is a newcomer to town, an oil expert who decided to cast his lot with Arborville. We also learn that something happened to the old Indian, and that the townspeople were involved. The townspeople later are horrified when the stranger announces that he owns the land where the oil well is, and that his name is Joe Dakota. Later, Jody comes to see Joe at the ranch, and reveals that the old man was her friend; she often came out to visit him. Joe tells her that the old man, whom he’d known well some years before, had simply borrowed his name. Jody says that the last time she’d visited the old Indian, he’d been drunk and had attacked (but not raped) her. Egged on by Cal, the townspeople had lynched him. The next day, Joe hangs a noose on the Arborville town sign, and puts a cross on the old man’s grave. He explains that he was a captain in the infantry, and the old man was the finest scout he’d ever known. Everyone gathers at the oil well, where Joe explains that it was Cal who had attacked Jody, framing the old man for the crime to get the town to lynch him. He and Cal have a fight, but the townspeople, ashamed of what they’ve done, side with Joe. Universal-International turned out quite a number of well-down, medium-budget westerns in the late 1950s, often starring Audie Murphy. This time, however, the lead is former stuntman Jock Mahoney, whom the studio was trying to groom as a star; his easy-going but very masculine personality made him ideal for roles such as this. The movie, co-written by Perry Mason’s “Hamilton Burger,” (William Talman), seems to owe something to Bad Day at Black Rock, but the plot works well in this context, too. There are good small details, like a wine store instead of a saloon, the town’s beloved water trough, and the stranger’s midnight shave. Richard H. Bartlett’s direction is as low-key as the movie — scarcely a shot is fired, and few wear guns — and as likable. Joe Dakota is “just another movie,” but it’s a very good example of its long-gone kind. 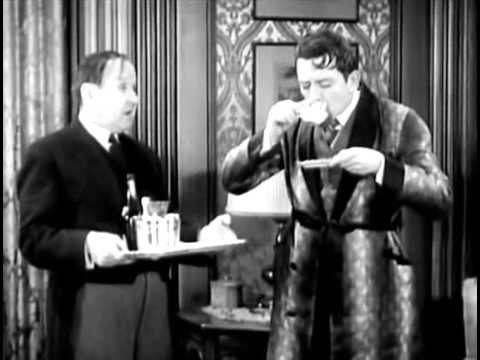 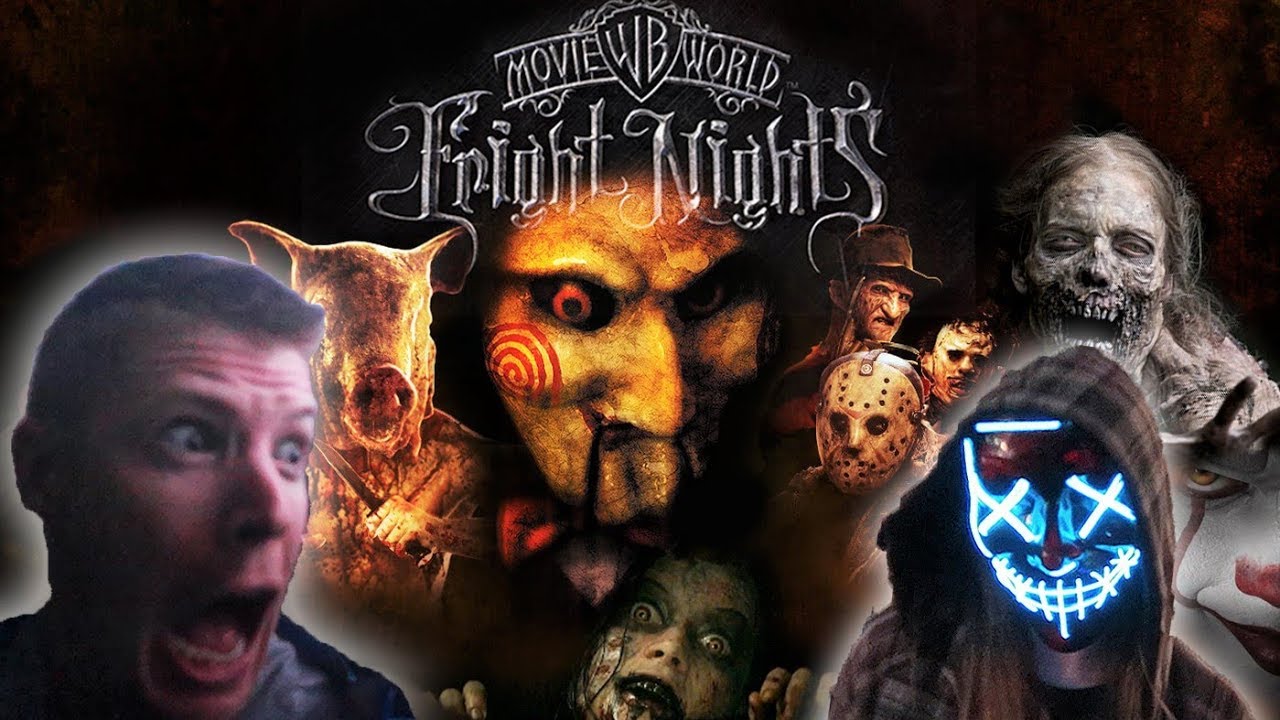 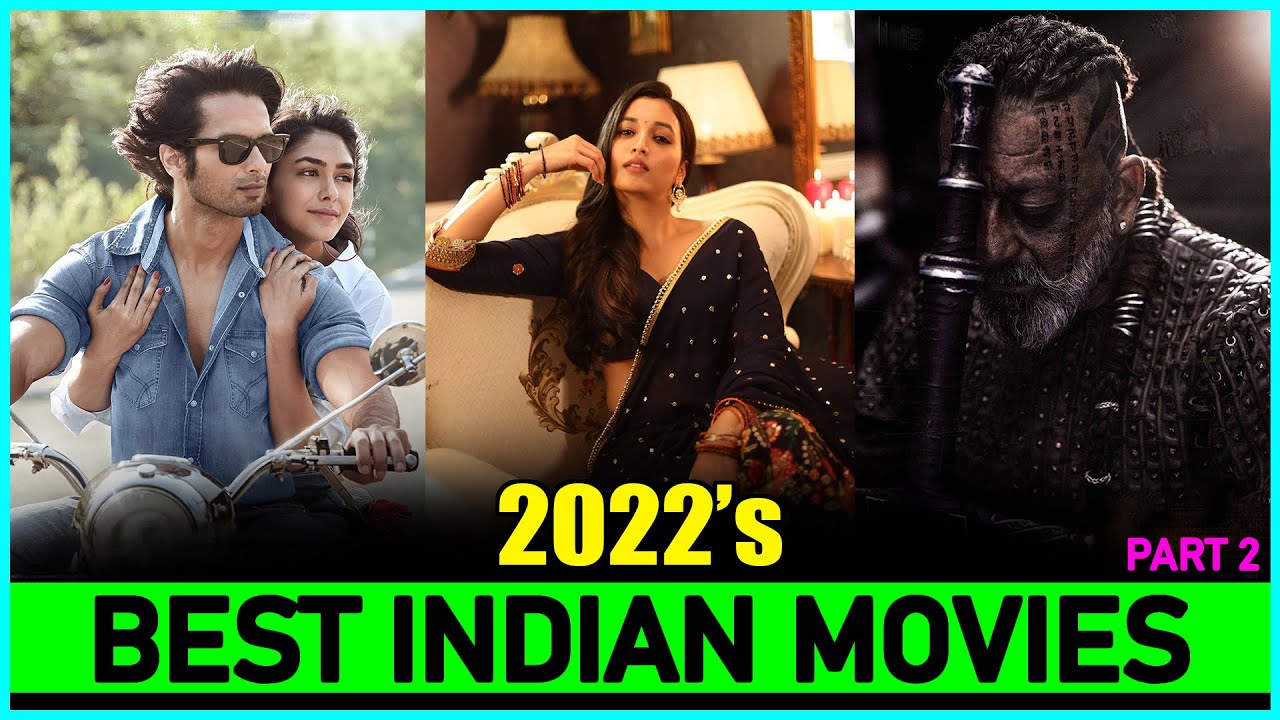 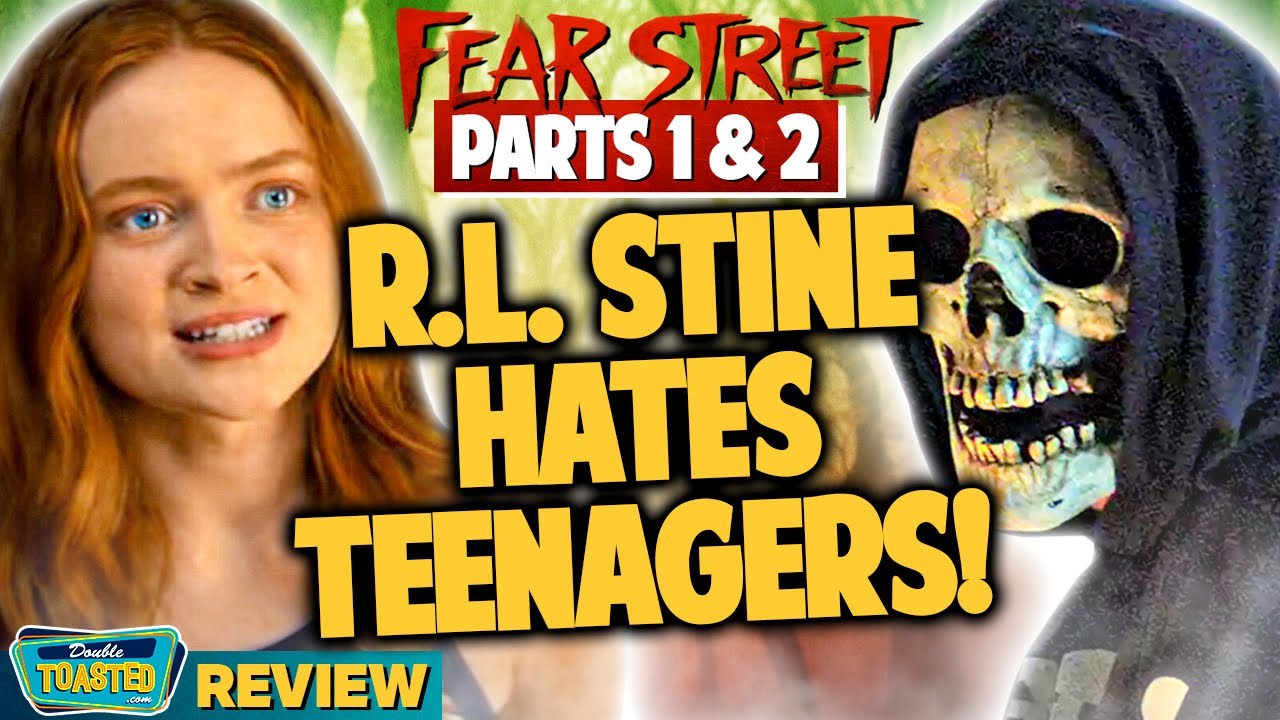