After trashing this franchise as one of the worst in film history, where every subsequent cash in release was dire, it was no surprise to see this “middle trilogy (probably)” get the worst reviews of all, and even called one of the worst blockbusters of recent years, HOWEVER. Last time out I gave a near respectable pass to Fallen Kingdom – liking everything up to the volcano exploding, before it, yet again, descended into a predictable Velociraptor/T-Rex love in. But this, shockingly I actually liked. I appreciated its wider international scope of locations, the bigger human and dinosaur cast, including winning returns for the original team and some timely themes, even some profound ones. Am I the only one who enjoyed this one?! 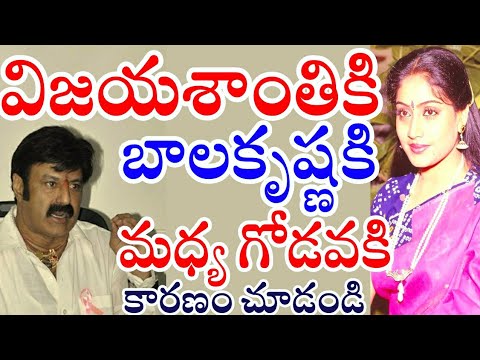 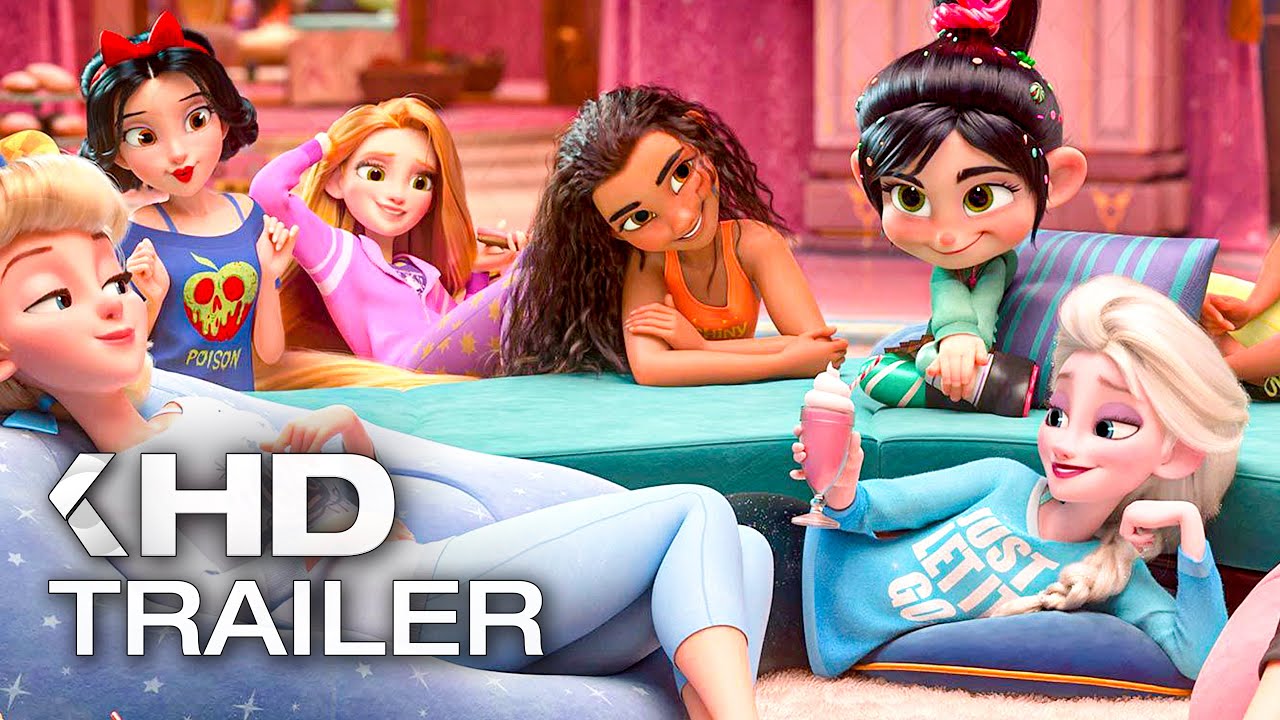 The Best ANIMATION Movies From The Past 10 Years (Trailers) 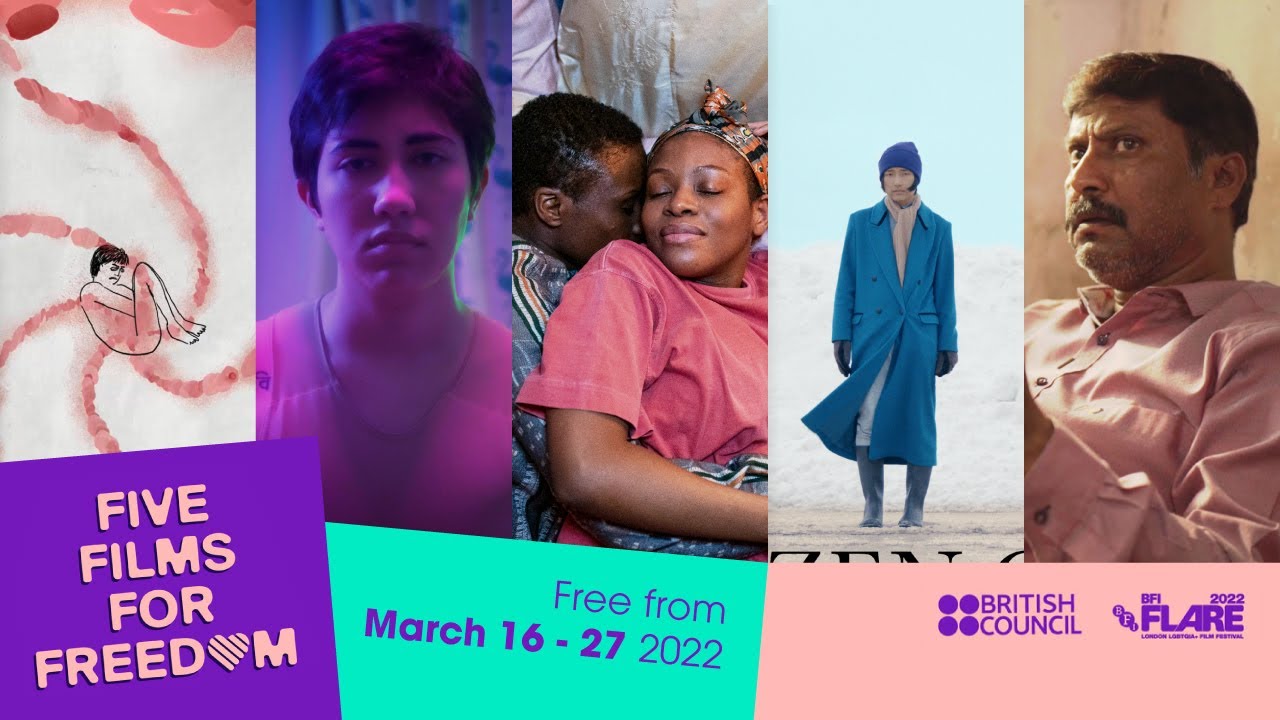