The Indian actor Kamal Haasan gave an exclusive interview to Mirror Now to talk about his upcoming film Vikram which is about to get released on 3 June, 2022.

Talking in context of pan India movies, he said, ” Actors perform for everyone, not for selected few”. Watch the entire video to know more. 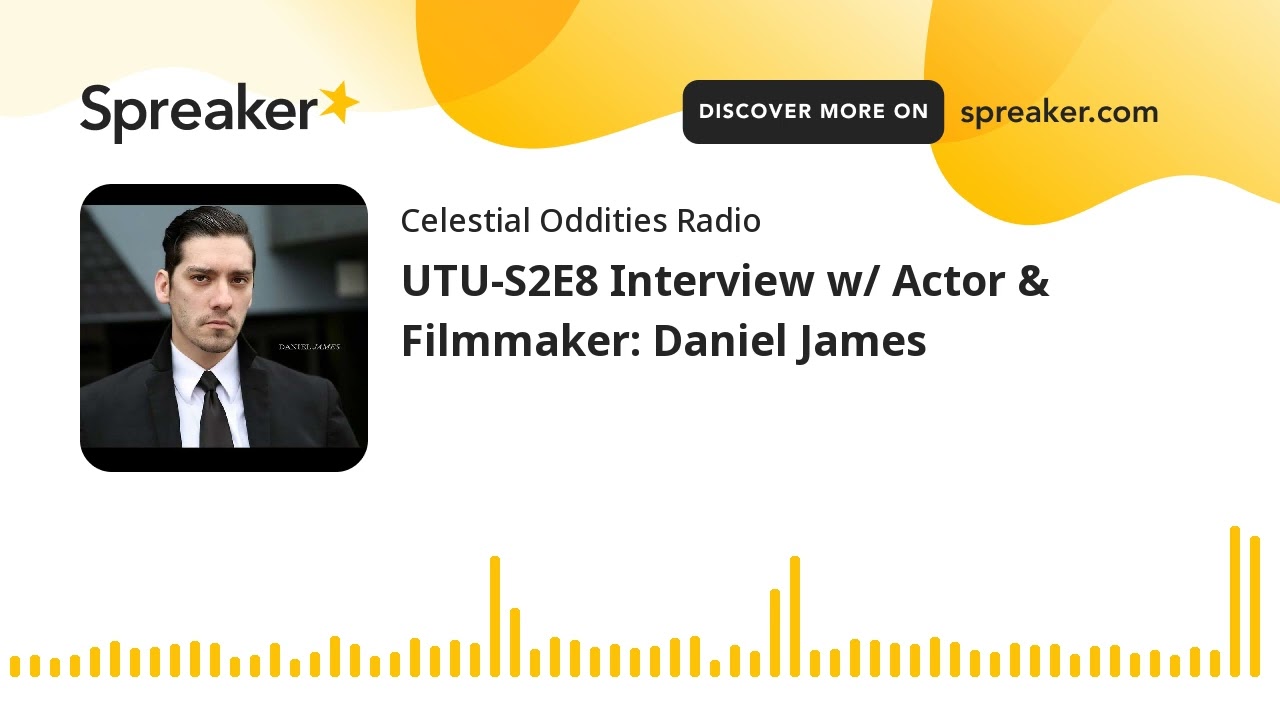 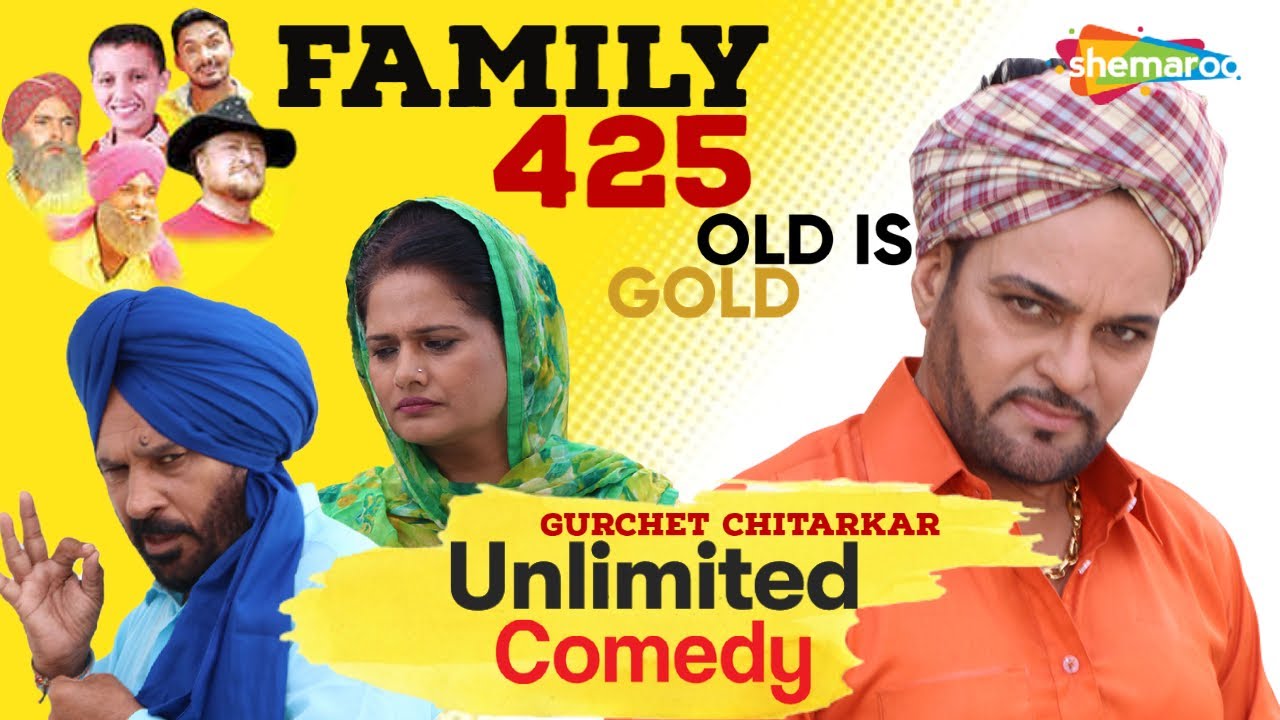 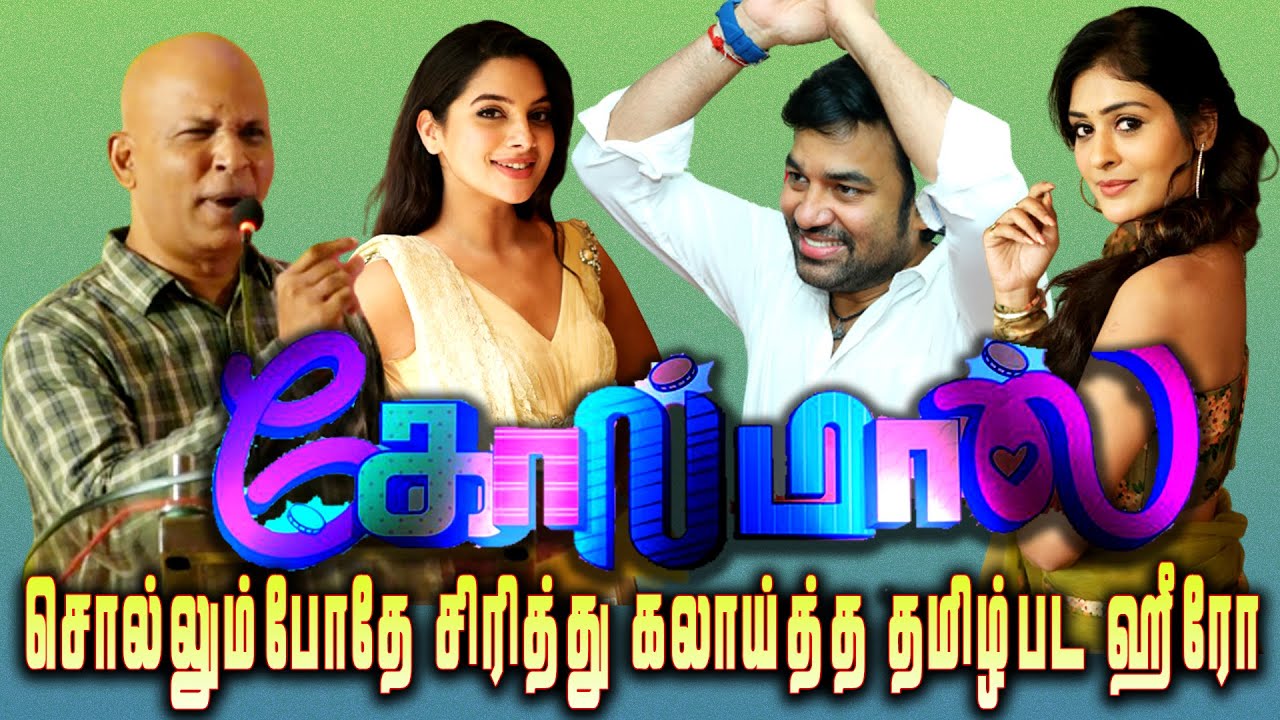 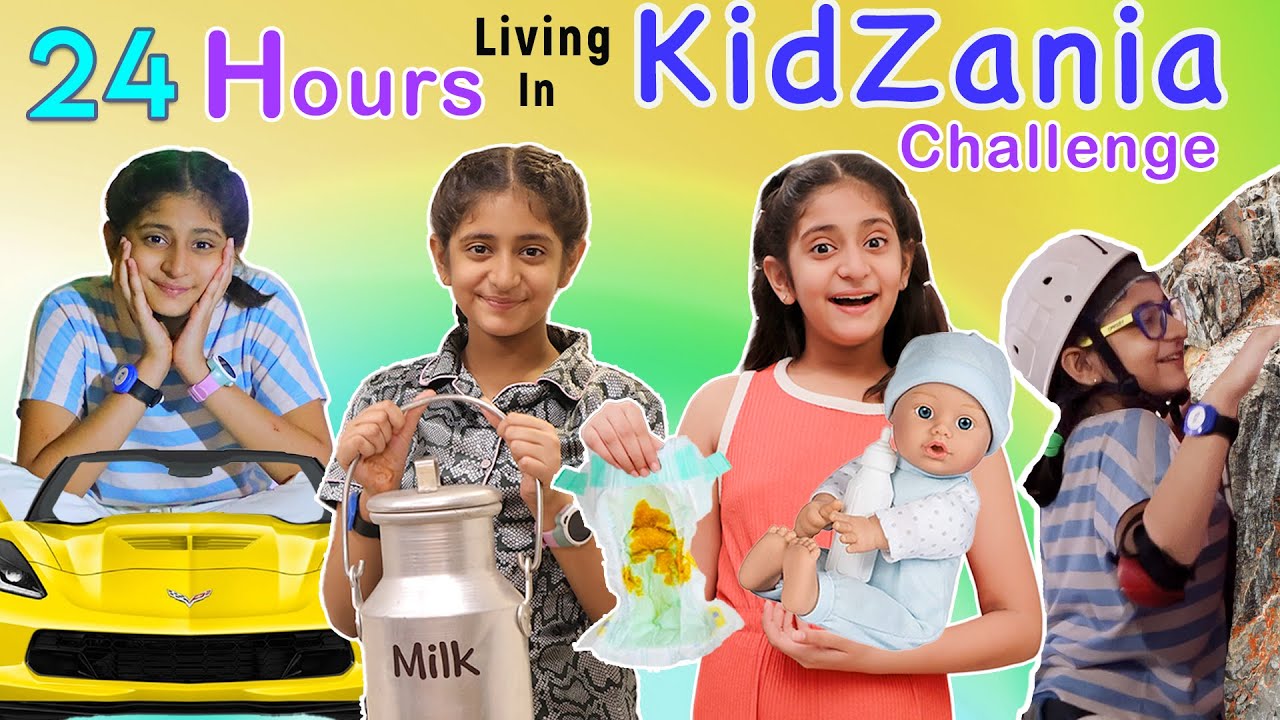