Kamal Haasan (born 7 November 1954) is an Indian actor, director, dancer, writer, lyricist, playback singer, choreographer, screenwriter, makeup artist and politician who works mainly in Tamil cinema. He has acted in Tamil films and has also worked in Telugu, Malayalam, Hindi, Kannada and Bengali films. Haasan’s contributions to films have been praised by his contemporaries across the Indian film industry, and he has been recognised as an influence for actors and filmmakers in the Tamil film industry. He is a pioneer in introducing many new technologies and cosmetics to the Indian film industry. He has won 4 National Film Awards and 20 Filmfare Awards. After his last Filmfare award for Hey Ram in 2000, he wrote letter to the Filmfare Association requesting not to award him further and give awards to young talents and they accepted that. At age six, he won the President’s Gold Medal National award for Best Child Actor for his debut film, Kalathur Kannamma. He was awarded the Kalaimamani award in 1984, The Padma Shri in 1990, the Padma Bhushan in 2014 and the Ordre des Arts et des Lettres (Chevalier) in 2016. Seven of his films were submitted by India to the Academy Awards for Best Foreign Language Film, the most films ever submitted for any actor in India. He was awarded the Lifetime Achievement Award at 15th Mumbai International Film Festival in 2013. He has won more than 116 awards. His production company, Raaj Kamal Films International, has produced several of his films. 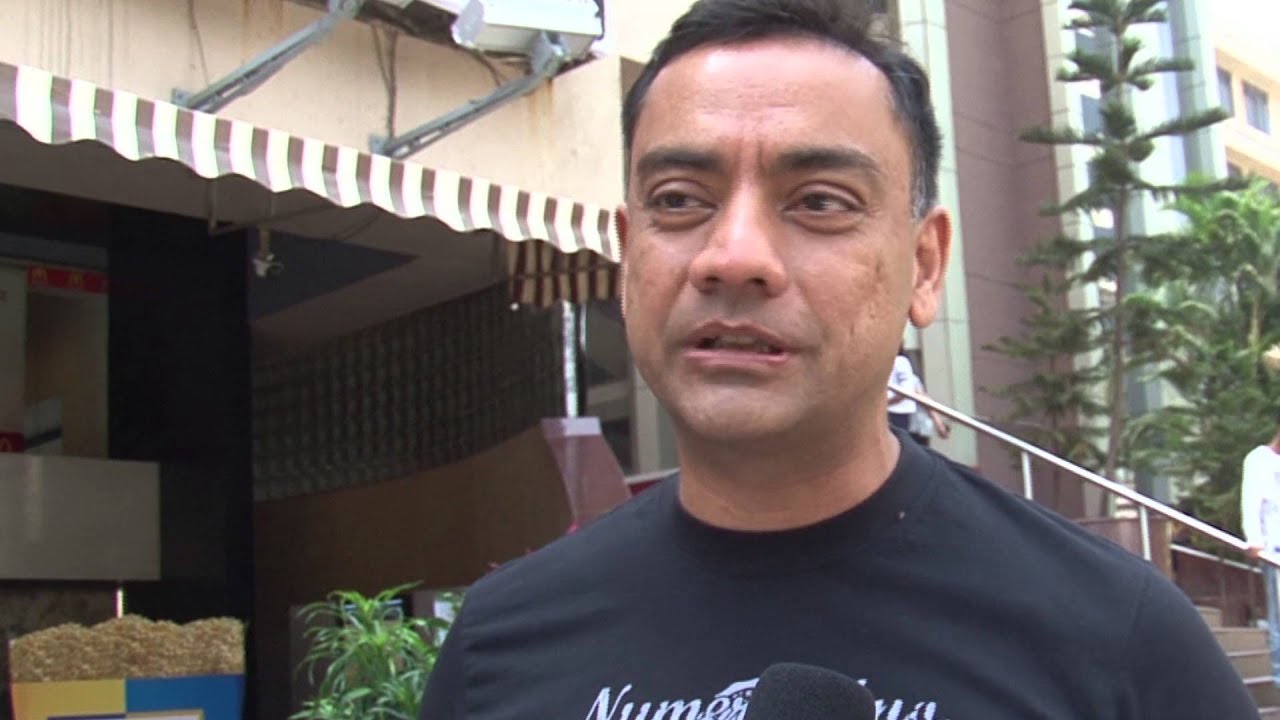 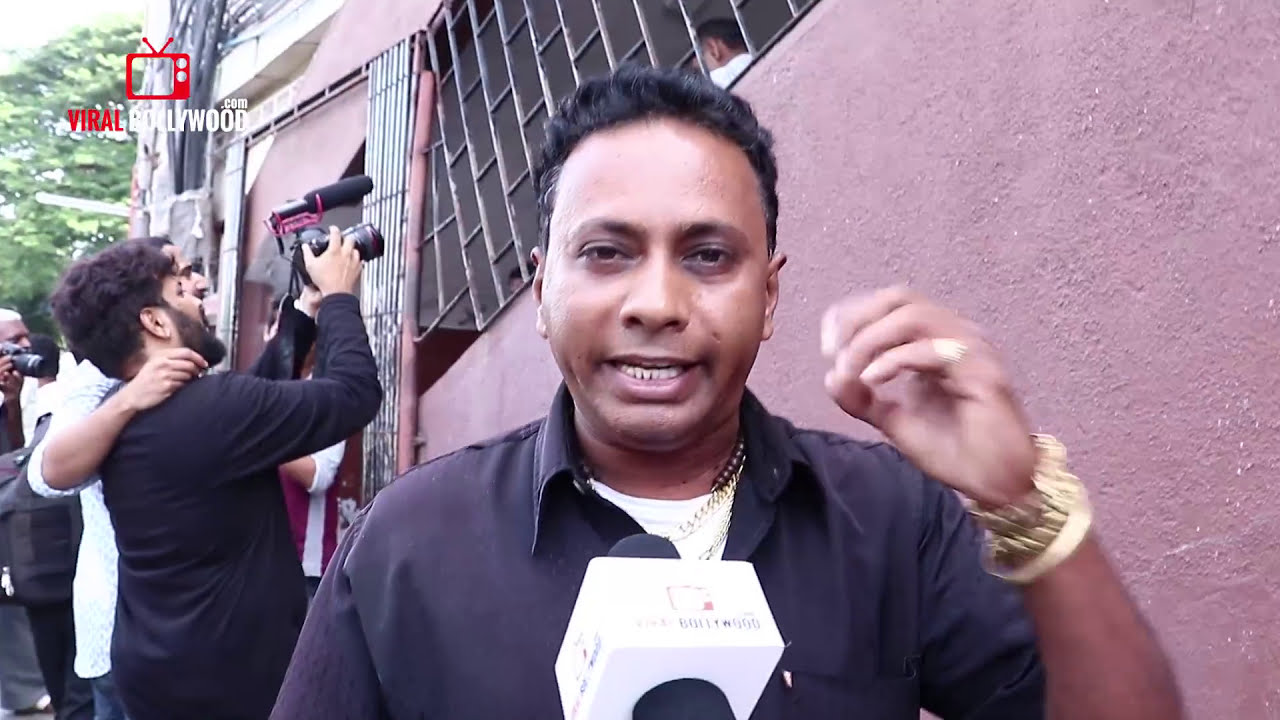 The best trailer from the movie world war 3