Kati Patang (lit. The Severed Kite) is a 1971 Indian Hindi-language film produced and directed by Shakti Samanta. It was a box office success.[3] The film stars Asha Parekh as a woman pretending to be a widow, and her ensuing trials and tribulations opposite her charming neighbour played by Rajesh Khanna. The film is among the 17 consecutive hits of Khanna between 1969 and 1971[4] and is the second of four films in which he was paired with Parekh.[5] According to newspaper The Hindu: “on screen, Rajesh Khanna never appeared to be lip-syncing. So convincing were his expressions. His presence, backed by the music, remained the main source of strength for a movie’s success”.[6]

The movie also stars Nazir Hussain, Bindu, Prem Chopra, Daisy Irani and Sulochana Latkar. The film was the second in a string of nine movies in which Samanta and Khanna collaborated. The music was composed by R.D. Burman and was a huge hit. “Ye Shaam Masthani” and “Pyar Deewana Hota Hein”, sung by Kishore Kumar were particularly famous. The performance of Asha Parekh and Rajesh Khanna were praised by the audience and critics alike.[5] The film was remade in Telugu as Punnami Chandrudu (1987).

The music was composed by Rahul Dev Burman and the lyrics were penned by Anand Bakshi. The songs sung by Kishore Kumar for Rajesh Khanna were the reason of film success, while Mukesh got to sing a number for the latter – a rare combination. Asha Bhosle performed “Mera Naam Hai Shabnam” in the talk-sung style of Rex Harrison in My Fair Lady (and thus often incorrectly dubbed “the first Hindi rap number”).

Kati Patang was adapted from the novel of the same name by Gulshan Nanda. The film’s story, also written by Nanda, was also based on the novel I Married a Dead Man, by Cornell Woolrich and had been previously made into a picture titled No Man of Her Own (1950) starring Barbara Stanwyck. The novel was also later filmed in Japanese as Shisha to no Kekkon (1960), in Brazilian as the TV miniseries A Intrusa (1962), in French as J’ai épousé une ombre (I Married a Shadow) (1983) and by Hollywood as Mrs. Winterbourne (1996). Shakti Samanta has stated that he cast Asha Parekh, because he was “confident” that he could extract a “convincing performance from her.” He had cast her in his earlier film, the under-rated Pagla Kahin Ka. 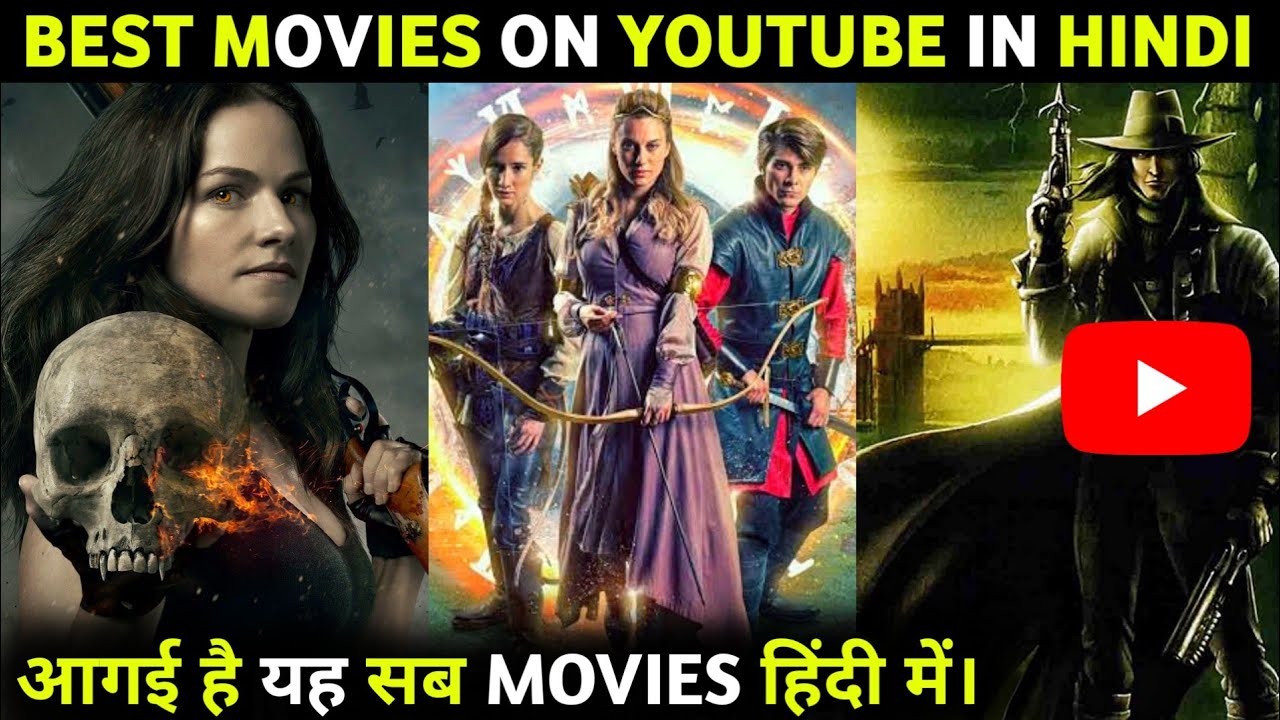 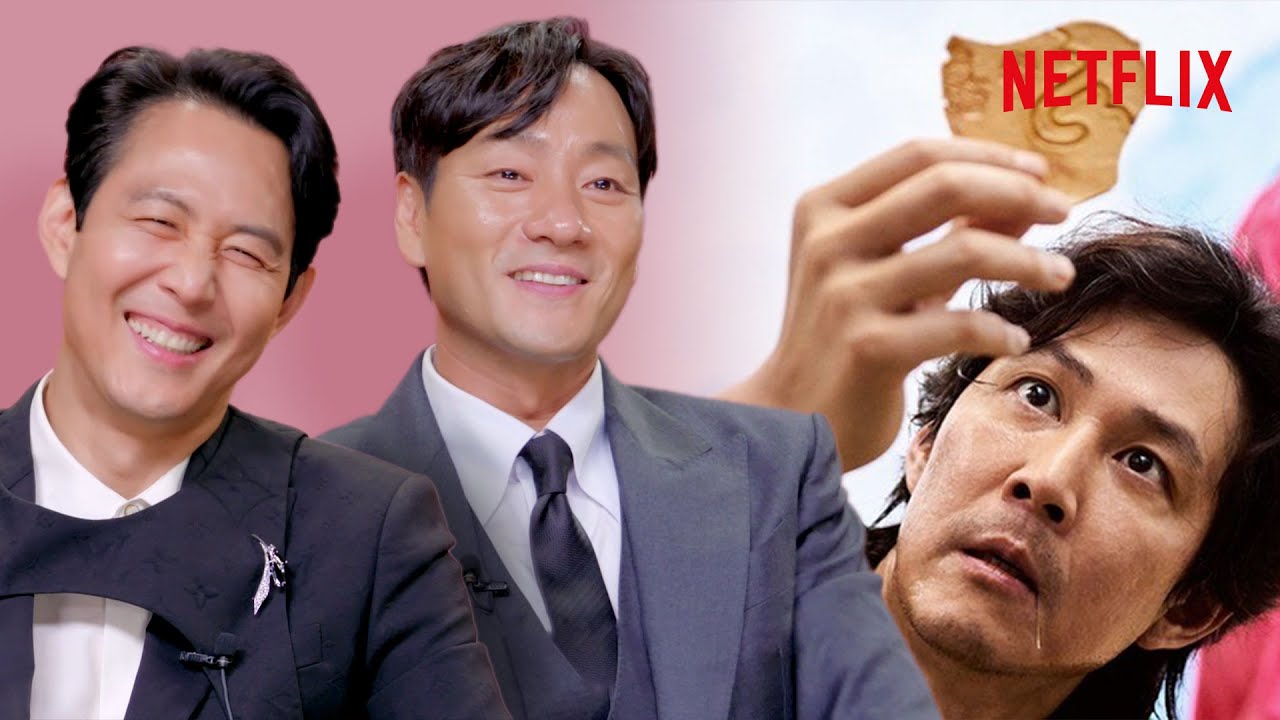 The Squid Game Cast React To Their Own Show | Netflix 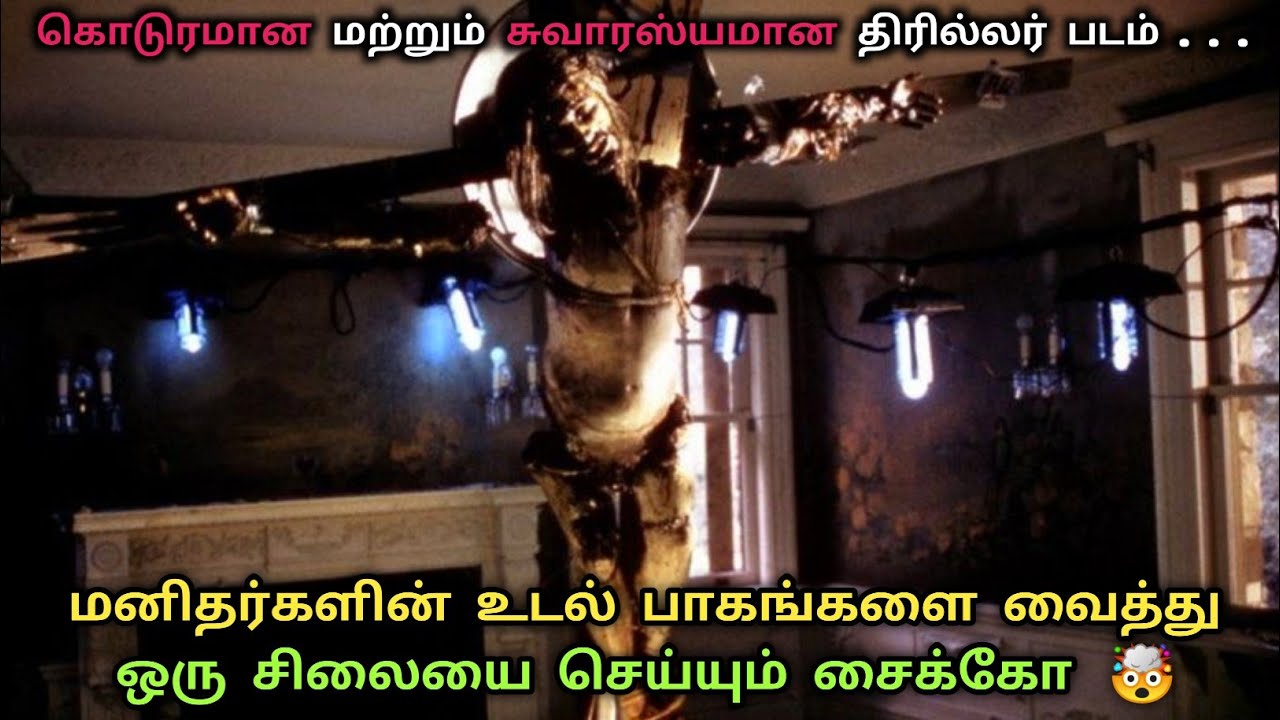 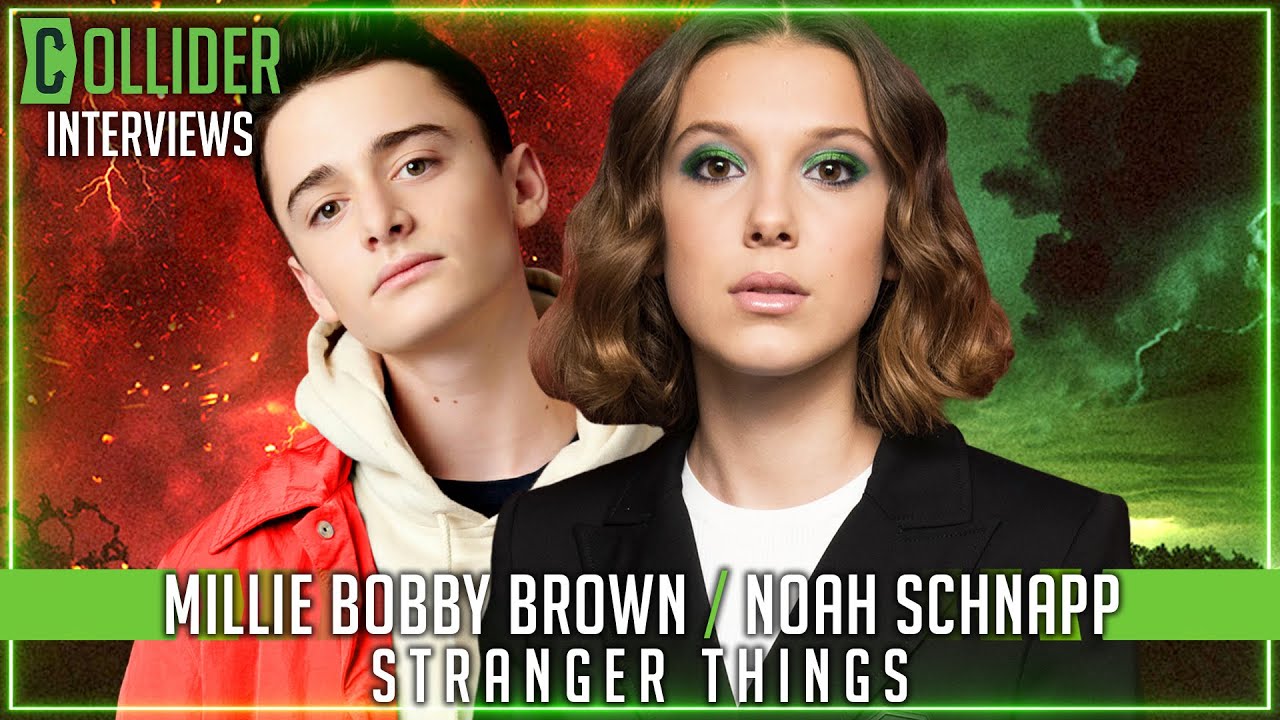