(11 Oct 2018) LEADIN
World cinema is taking centre stage in the Iraqi city of Sulaymaniyah as it hosts actors, producers and filmmakers from across the world.
Local and international films are competing in the Slemani International Film Festival which is being held for the third time.
STORYLINE
A huge crowd gathers for the opening of the 3rd Slemani International Film Festival in Iraq’s northern Kurdish region.
The six day event has drawn filmakers, actors, directors and producers from across the world.
146 films from 52 countries are participating in the festival that’s being held at the Art Palace, Salim Cinema, and City Cinema in the city of Sulaymaniyah.
Most of the films have already participated in several international film festivals, such as Cannes, Venice, Berlin, and Locarno film festivals.
Actress Dejin Jemil says Kurdish movies are not as well represented as European and American cinema.
“And that is because cinema has started late here, so we didn’t have as many opportunities like them, and this is normal. But more importantly, we must not stay on this level, it is crucial that we develop it, by bringing better cameras, and our producers must work harder and if it’s necessary studying and taking courses of it. We have to develop it by any means.”
However this festival will see the premiere of some of the Iraqi based films.

The Sulaymaniyah Film Festival competition is composed of six categories; feature films, international documentary, national documentary, animation, international short films and national shorts.
Australian filmmaker Rhys Graham is among the many international visitors.
“It’s fantastic, I’m so exited to be in the festival, we are looking forward to seeing some incredible films. I have no doubt, the program is beautiful and the director has done such an incredible job, and of course, it’s an honor to be in Sulaymanyiah, such a beautiful city and so much generosity. Every one is so wonderful to us. For me it will be a fantastic festival,” he says.
Film director Viyan Maii says the event is an important networking event to build relationships between actors, directors, scriptwriters and other who work in the cinema industry.
The Slemani International Film Festival runs 10 – 16 October.
Sulaymaniyah is a city in the northern Kurdish region of Iraq. It has a population of 1,783,000 (2015).
Sulaymaniyah is known of being the capital of art and culture in the Kurdish region of Iraq. 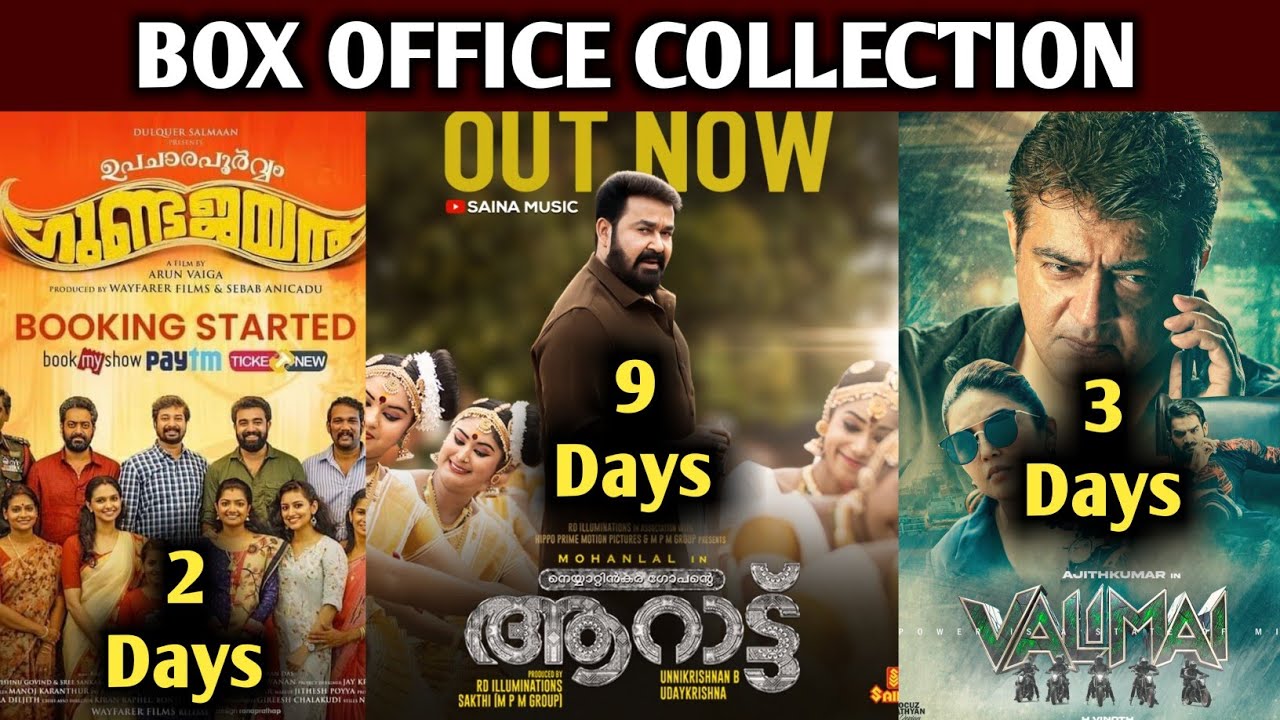 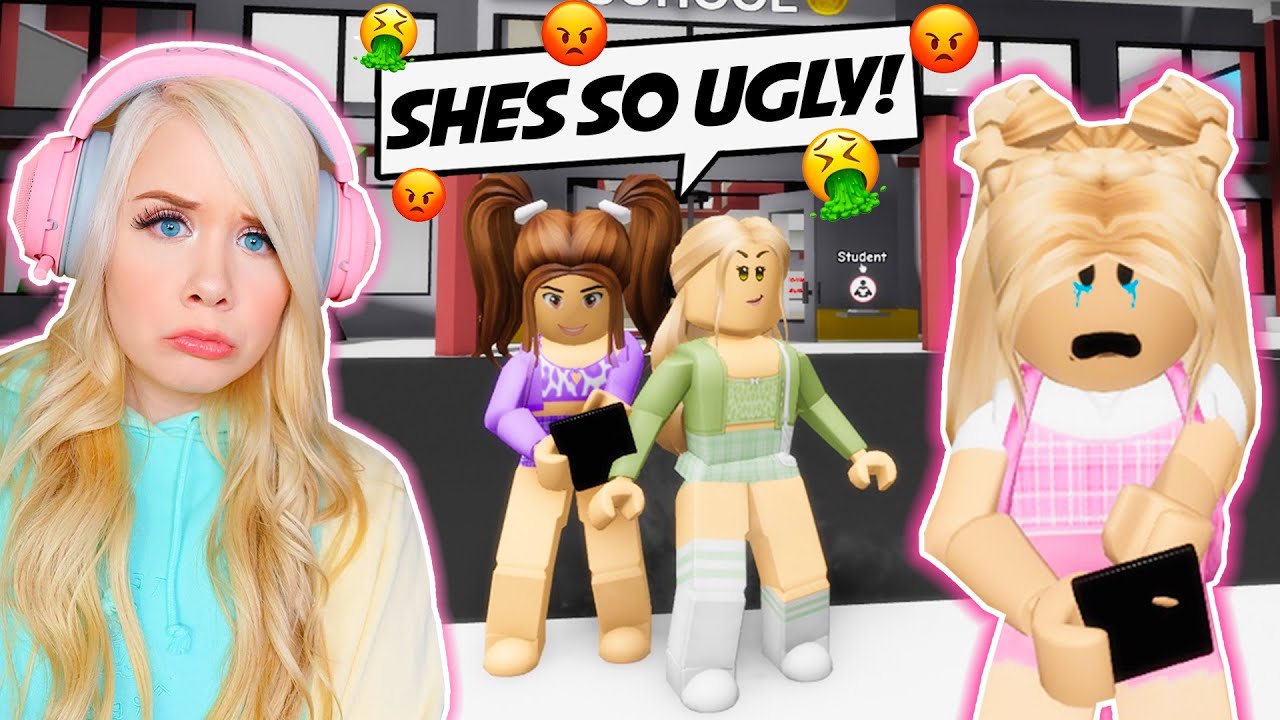 I GOT CYBER BULLIED IN BROOKHAVEN! (ROBLOX BROOKHAVEN RP) 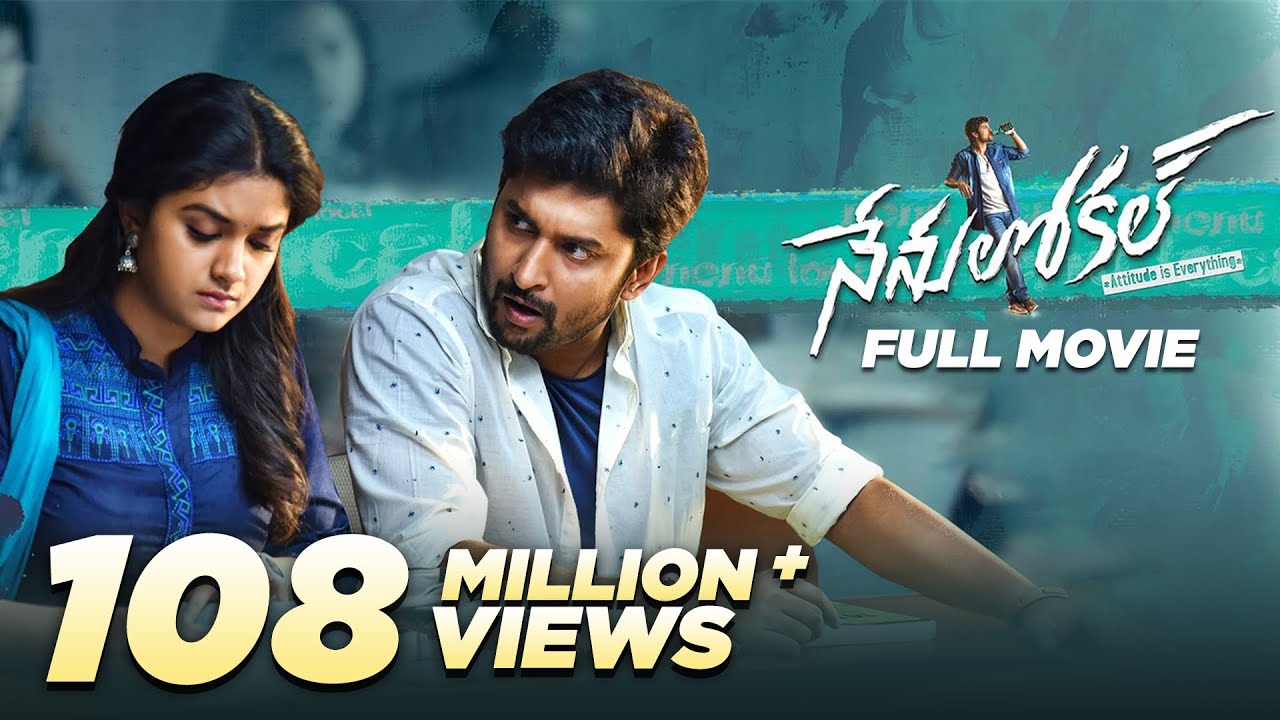 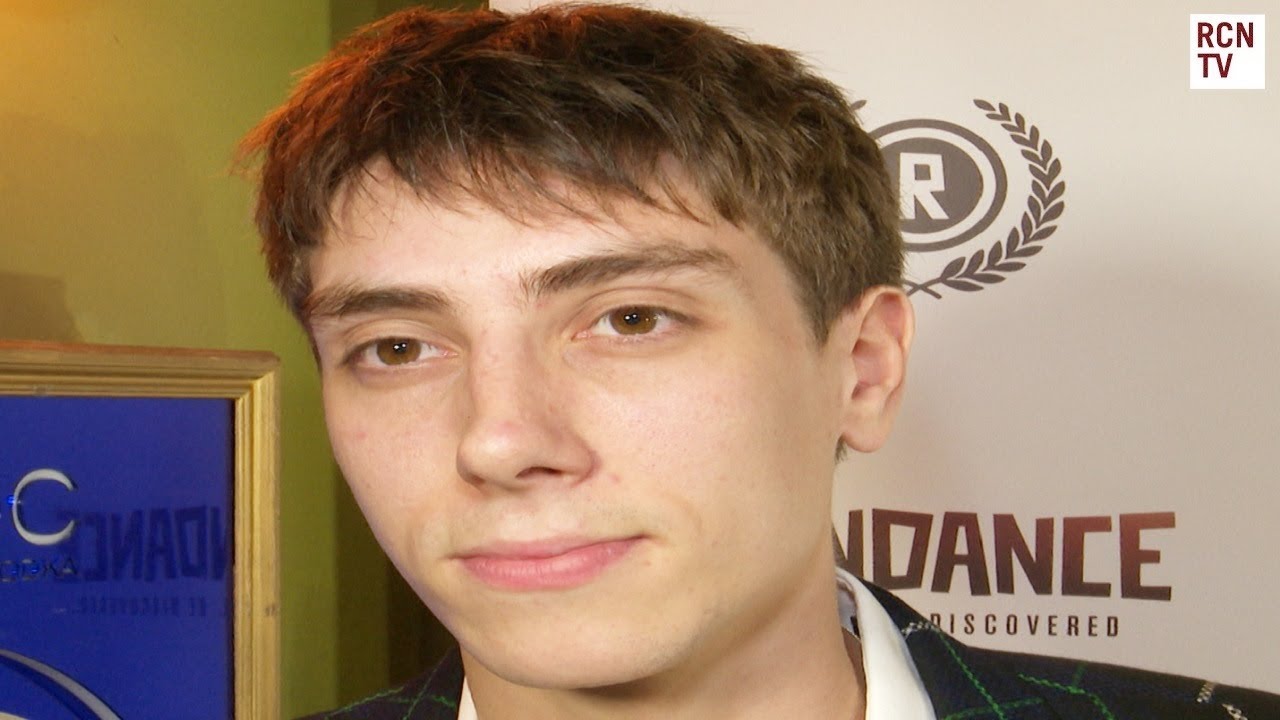