Having built a reputation as one of the biggest and best festivals of rugby in the country leading up to 2019, Covid then scuppered plans for 2020 and 2021, but the Festival returns with a bang on Sunday 17th July and you can catch every minute of the action on Pitch 1 live here on NextGenXV either through our YouTube Channel, or by clicking on the embedded video below.

9s is essentially the Rugby League version of 7s to Rugby Union, though there will be teams from both codes in action across both the Men’s and Women’s competitions on Sunday.

It is set to be a fast and furious tournament, games are fifteen minutes with no half times (unlimited interchanges are therefore allowed); though, in one of the best moves seen in a rugby festival this summer, the aim is to fulfil three 15 minute games per hour, allowing another fifteen minutes of buffer time.

Each competition will have six pools of four teams each, and sides will face every team in their pool, giving each side a ranking in their pool ahead of the knockout stages.

The main action begins at 10.45am, however there is a showcase Masters game at 10am to kick off the live stream. The finals begin at 4.30pm with the Women’s Open Final, won last by Roots Rugby Family from the USA, before the Men’s Social Final at 5pm, London Skolars are the reigning champions, and the Men’s Open Final at 5.30pm, Africa Lions United are the Men’s Open champions from 2019.

After that the party kicks off, with Hawaian shirts encouraged, and a mass boat race challenge; England v Rest of the World – the London 9s Festival is truly going to be a Festival on and off the field! 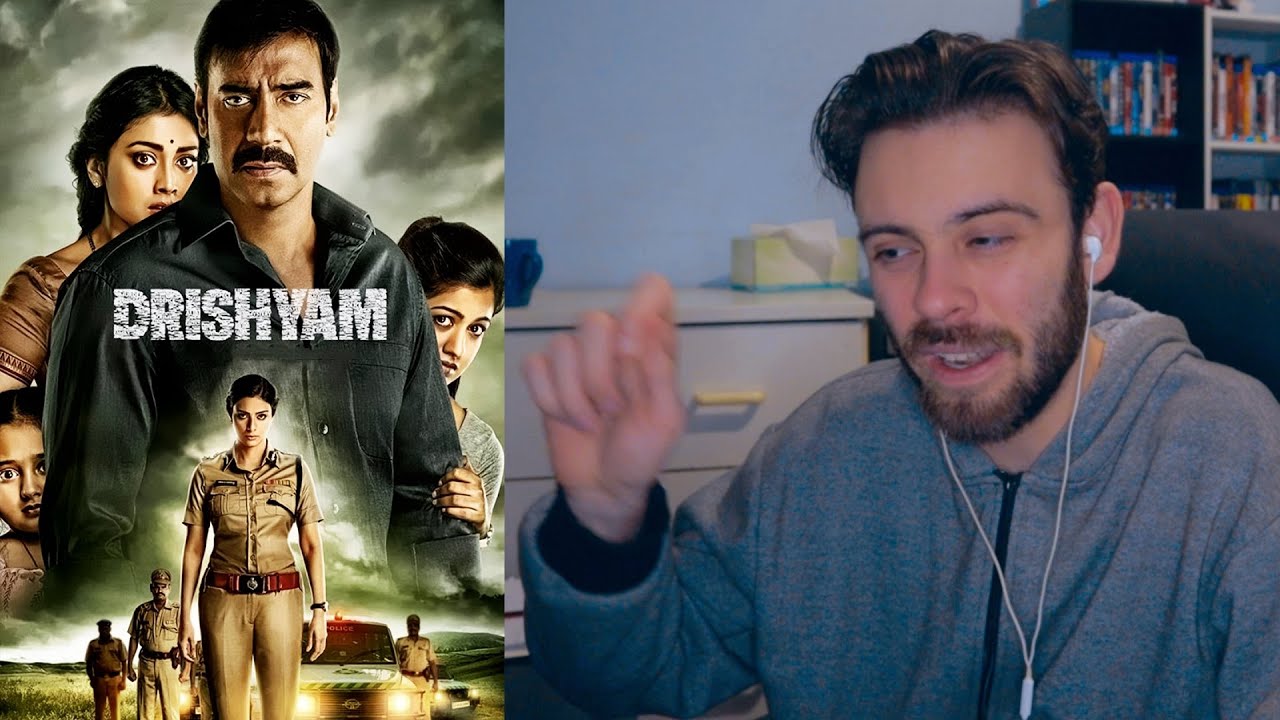 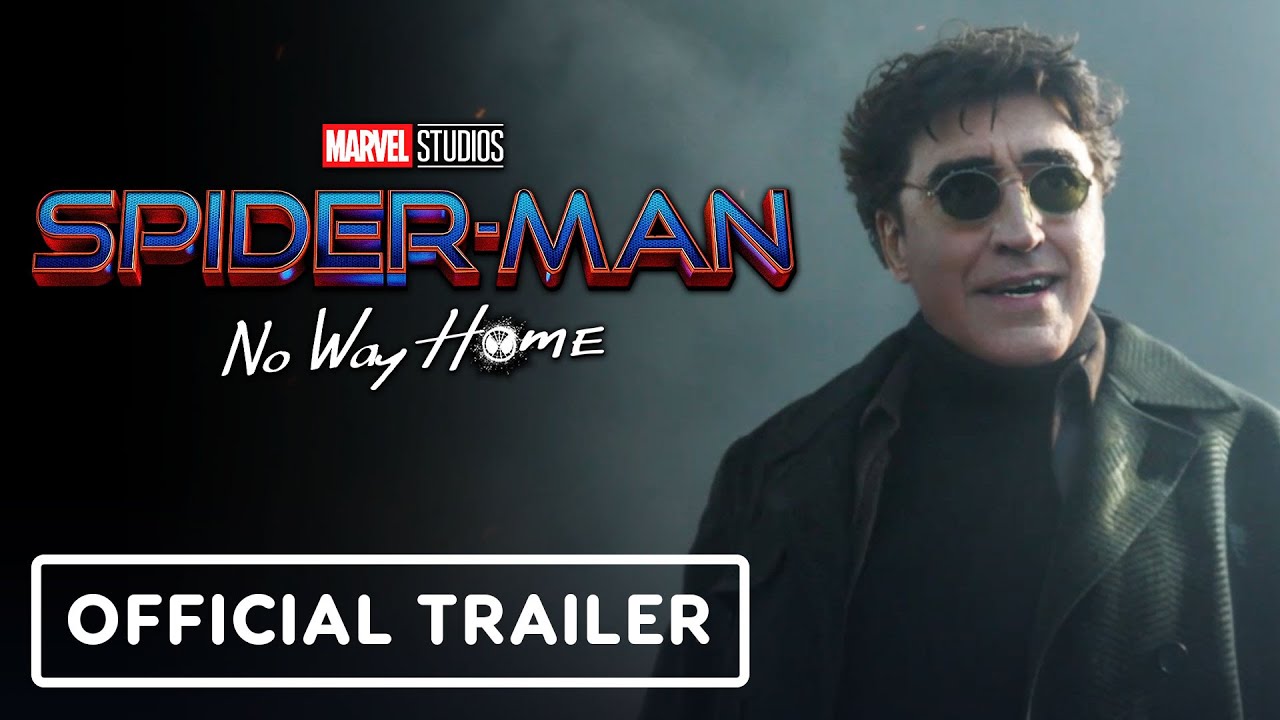