See what other critics are saying: http://www.rottentomatoes.com/m/looper/

In the futuristic action thriller Looper, time travel will be invented – but it will be illegal and only available on the black market. When the mob wants to get rid of someone, they will send their target 30 years into the past, where a “looper” – a hired gun, like Joe (Joseph Gordon-Levitt) – is waiting to mop up. Joe is getting rich and life is good… until the day the mob decides to “close the loop,” sending back Joe’s future self (Bruce Willis) for assassination. — (C) Sony 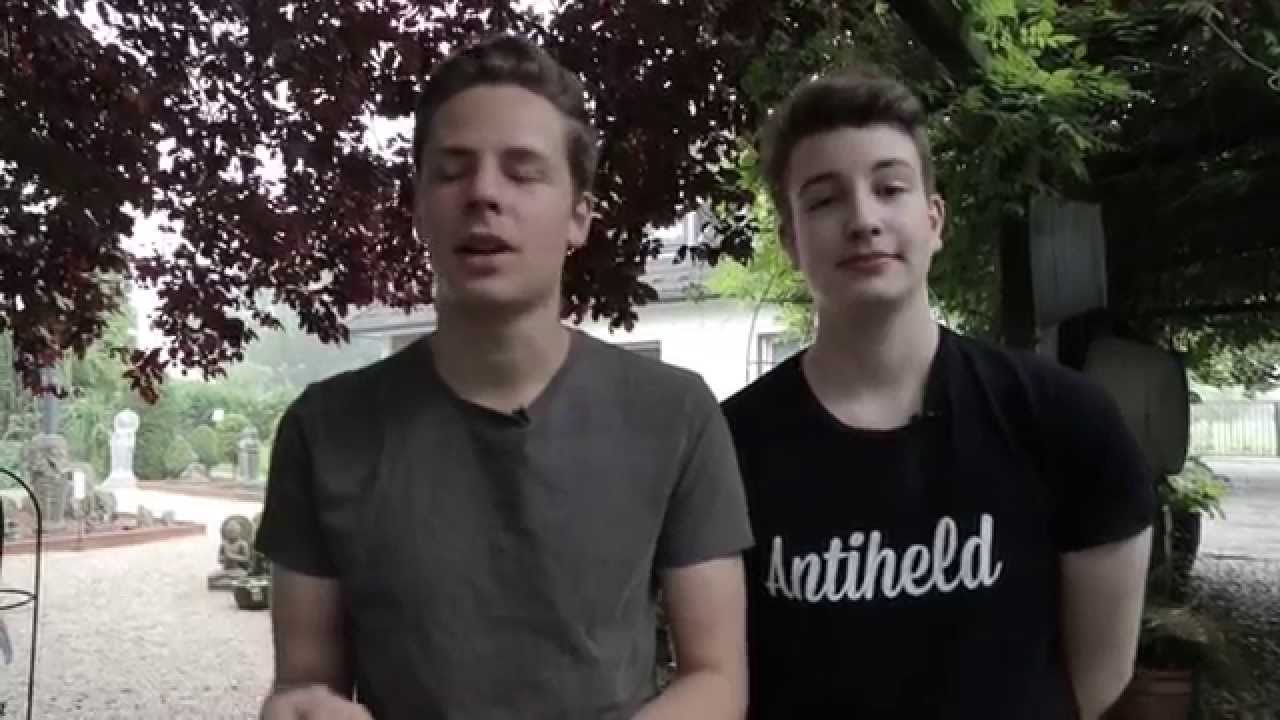 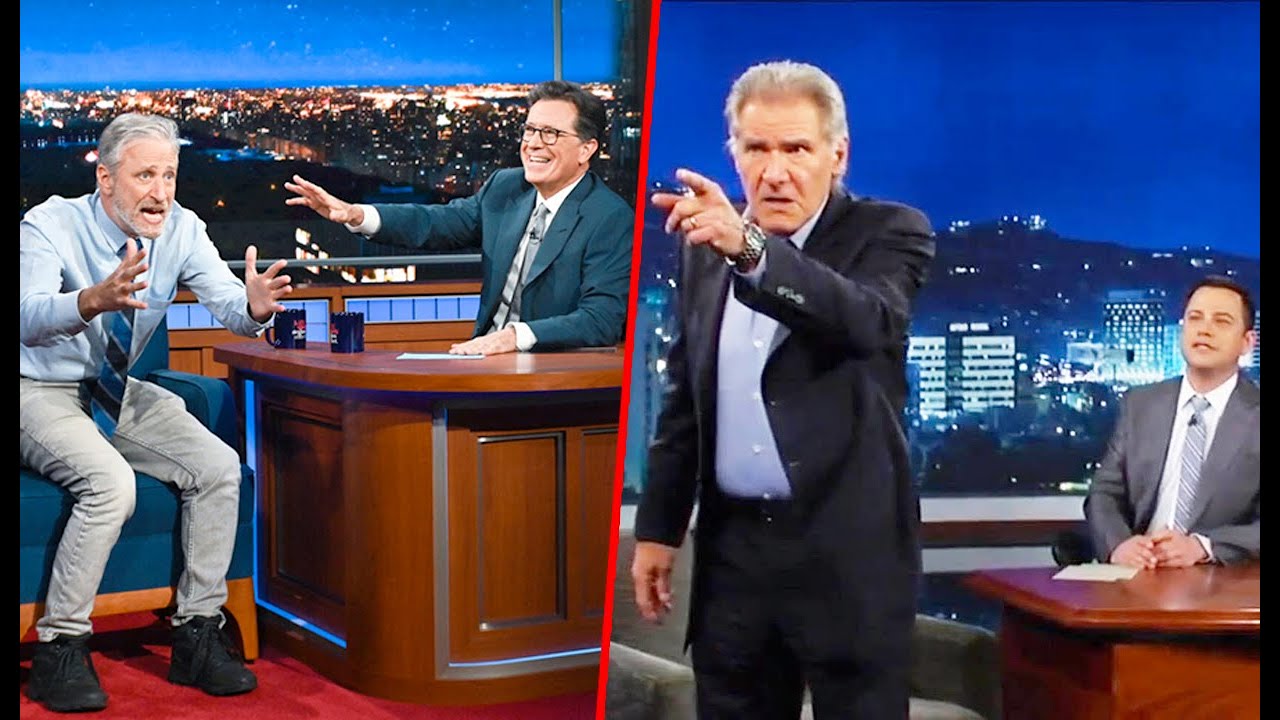 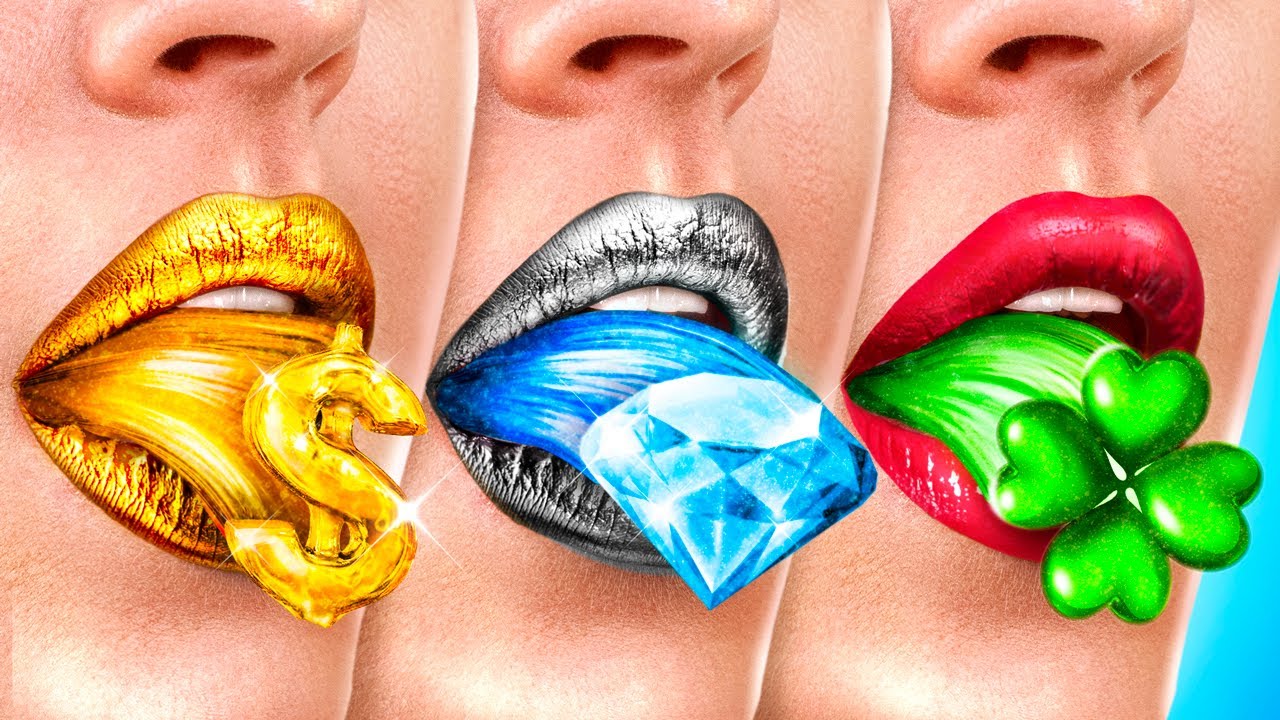 Unlucky vs Lucky vs Giga Lucky Students! Rich vs Broke vs Giga Rich 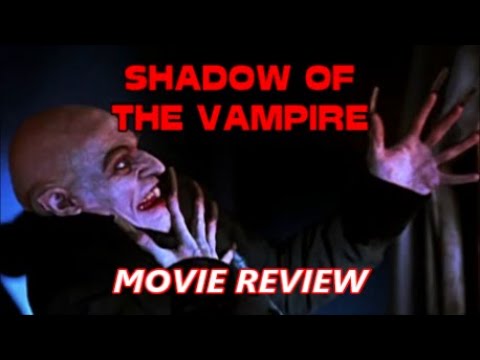 SHADOW OF THE VAMPIRE – MOVIE REVIEW!