The Man with the Golden Arm is a 1955 American drama film with elements of film noir, based on the novel of the same name by Nelson Algren. It recounts the story of a drug addict who gets clean while in prison, but struggles to stay that way in the outside world. Although the addictive drug is never identified in the film, according to the American Film Institute “most contemporary and modern sources assume that it is heroin”, in contrast to Algren’s book which named the drug as morphine. The film stars Frank Sinatra, Eleanor Parker, Kim Novak, Arnold Stang and Darren McGavin. It was adapted for the screen by Walter Newman, Lewis Meltzer and Ben Hecht (uncredited), and directed by Otto Preminger. The film’s initial release was controversial for its treatment of the then-taboo subject of drug addiction.
It was nominated for three Academy Awards: Sinatra for Best Actor in a Leading Role, Joseph C. Wright and Darrell Silvera for Best Art Direction-Set Decoration, Black-and-White and Elmer Bernstein for Best Music, Scoring of a Dramatic or Comedy Picture. Sinatra was also nominated for best actor awards by the BAFTAs and The New York Film Critics.]The film is in the public domain, and in 2020 was added into the National Film Registry.
Plot:
Frankie Machine is released from the federal Narcotic Farm in Lexington, Kentucky, with a set of drums and a new outlook on life, and returns to his run-down neighborhood on the North Side of Chicago. A drug addict (the drug is never named, but heroin is strongly implied), Frankie became clean in prison. On the outside, he greets friends and acquaintances. Sparrow, who runs a con selling homeless dogs, clings to him like a young brother, but Schwiefka, whom Frankie used to deal for in his illegal card game, has more sinister reasons for welcoming him back, as does Louie, Machine’s former drug dealer.
Frankie returns home to his wife Zosh, who supposedly needs to use a wheelchair after a car crash some years earlier that was caused by Frankie driving drunk. Zosh is secretly fully recovered, but pretends to be unable to walk to keep making Frankie feel guilty so he will stay with her. Frankie comments on the whistle she wears around her neck, a device she used in Frankie’s absence to summon a neighbor, Vi, when needed. With Frankie home, Zosh smothers her husband in their small tenement apartment and hinders his attempt to make something of himself. He thinks he has what it takes to play drums for a big band. While calling to make an appointment, he bumps into an old flame, Molly, who works in a local strip joint as a hostess and lives in the apartment below Frankie’s. Unlike Zosh, Molly encourages his dream of becoming a drummer.
Frankie soon gets himself a tryout and asks Sparrow to get him a new suit, but the suit is a stolen one and he ends up back in a cell at a local Chicago police precinct. Schwiefka offers to pay the bail. Frankie refuses, but soon changes his mind when the sight of a drug addict on the edge becomes too much for him. Now, to repay the debt, he must deal cards for Schwiefka again. Louie is trying to hook him on drugs again, and with no job and Zosh to please, pressure is building from all directions.
Soon Frankie succumbs and is back on drugs and dealing marathon all-night card games for Schwiefka. Molly sees he is using drugs again and runs away from him. He gets a tryout as a drummer but spends 24 hours straight dealing a poker game, during which he is discovered cheating and beaten up. Desperately needing a fix, Frankie follows Louie home, attacks him, and ransacks his house, but cannot find his drug stash. At the audition, with withdrawal coming on, Frankie can’t keep the beat and ruins his chance of landing the drumming job. When Louie goes to see Zosh to try to find Frankie, Louie discovers that Zosh has been faking her paralysis and can walk. Zosh, scared of being found out, pushes Louie over the railing of the stairwell to his death, but things backfire when Frankie is sought for Louie’s murder.
Source – Wikipedia
#VintageFilmNoir #VintageconnoisseurPresents #ClassicDramaMovies
Please Like and Subscribe! https://www.youtube.com/channel/UCBWs8bvBOk36ccEODelS 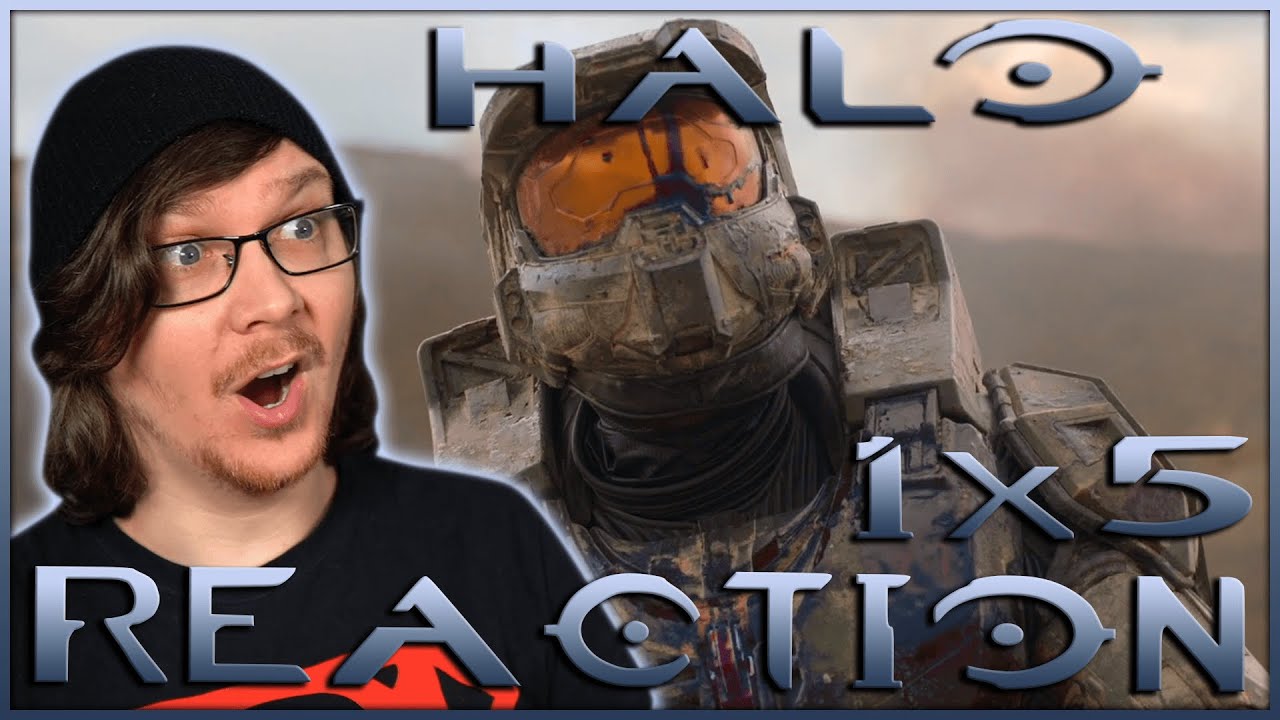 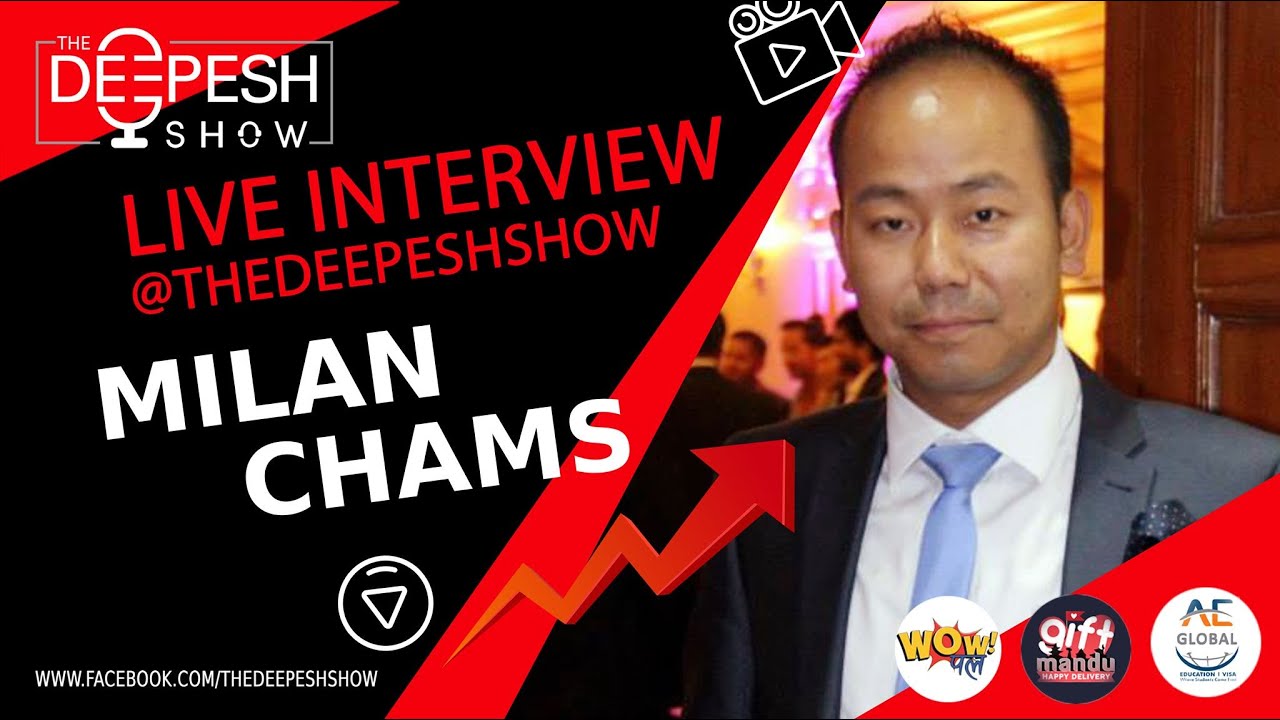 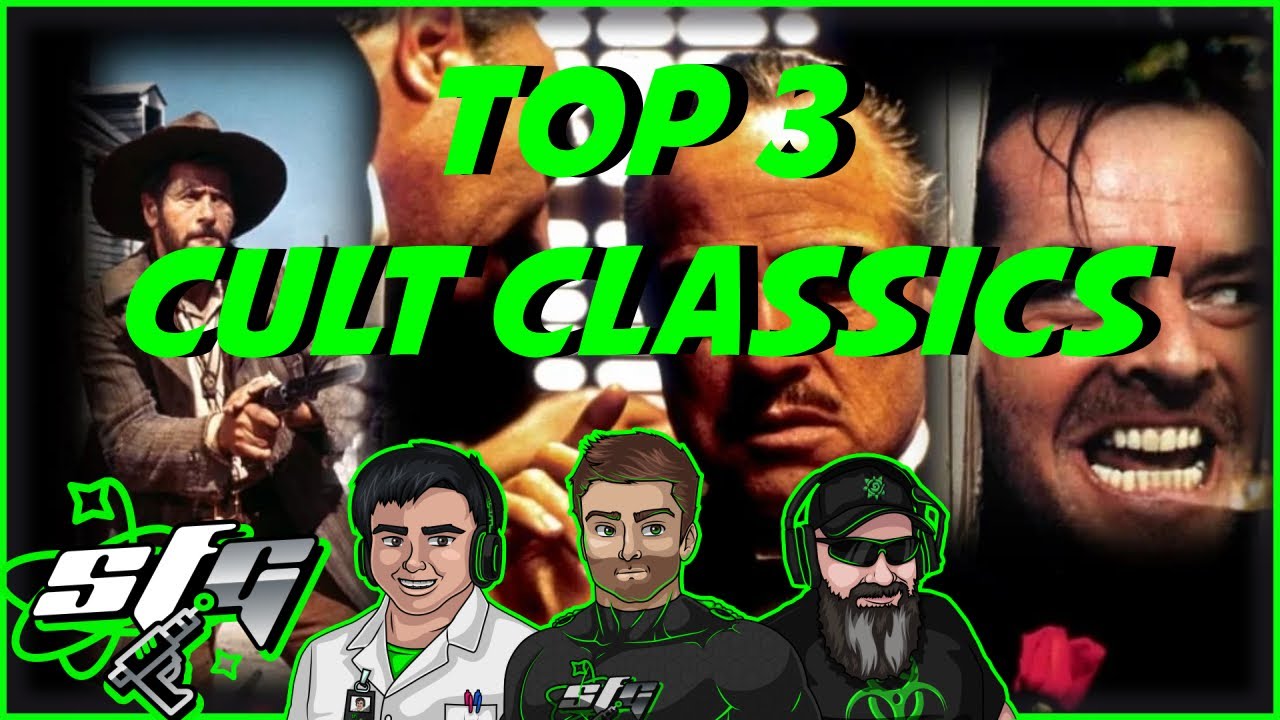 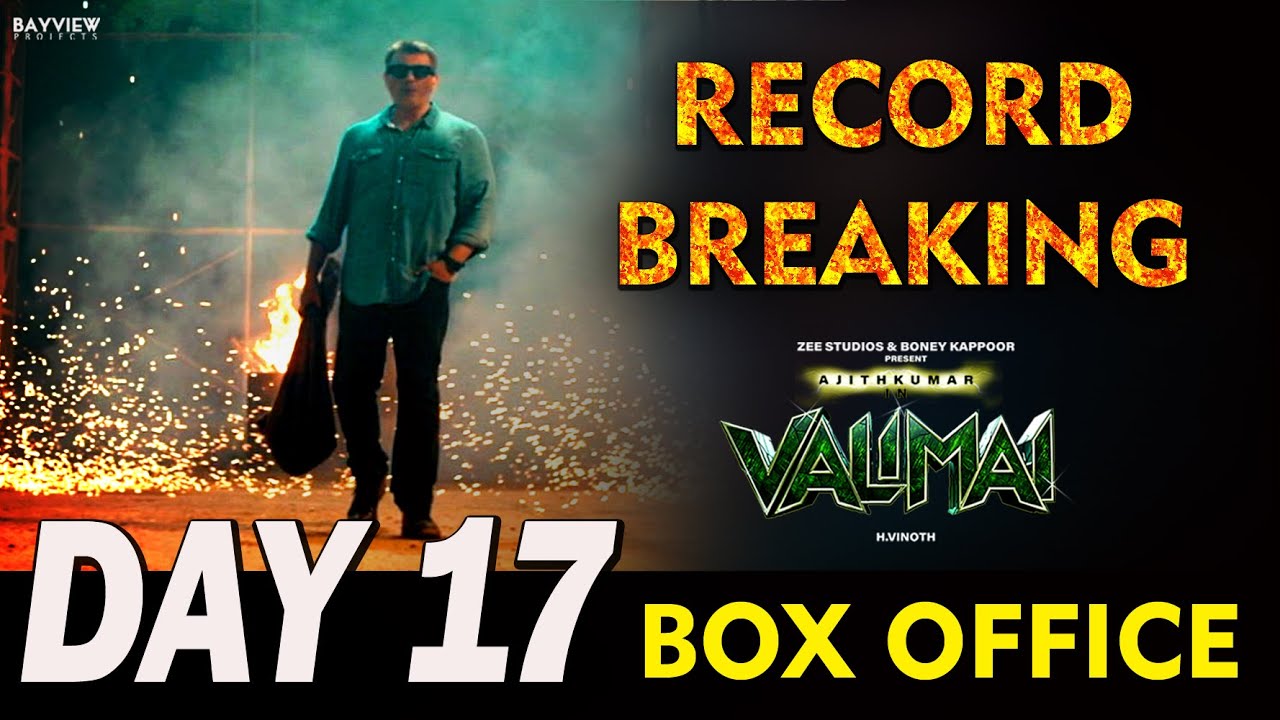