Cambodia is facing a cycle of continued aid dependency and corruption, an American filmmaker says. Tim Sorel, who produced the short documentary, “The Trap of Saving Cambodia,” told VOA Khmer that local and international NGOs are complicit in the nation’s corruption because they allow it or abet it. However, some NGOs are starting to stand up to it and refusing to pay bribes or tolerate other forms of corruption, he said. (Men Kimseng with TV interview in Washington studio.)

View some of our best playlists: 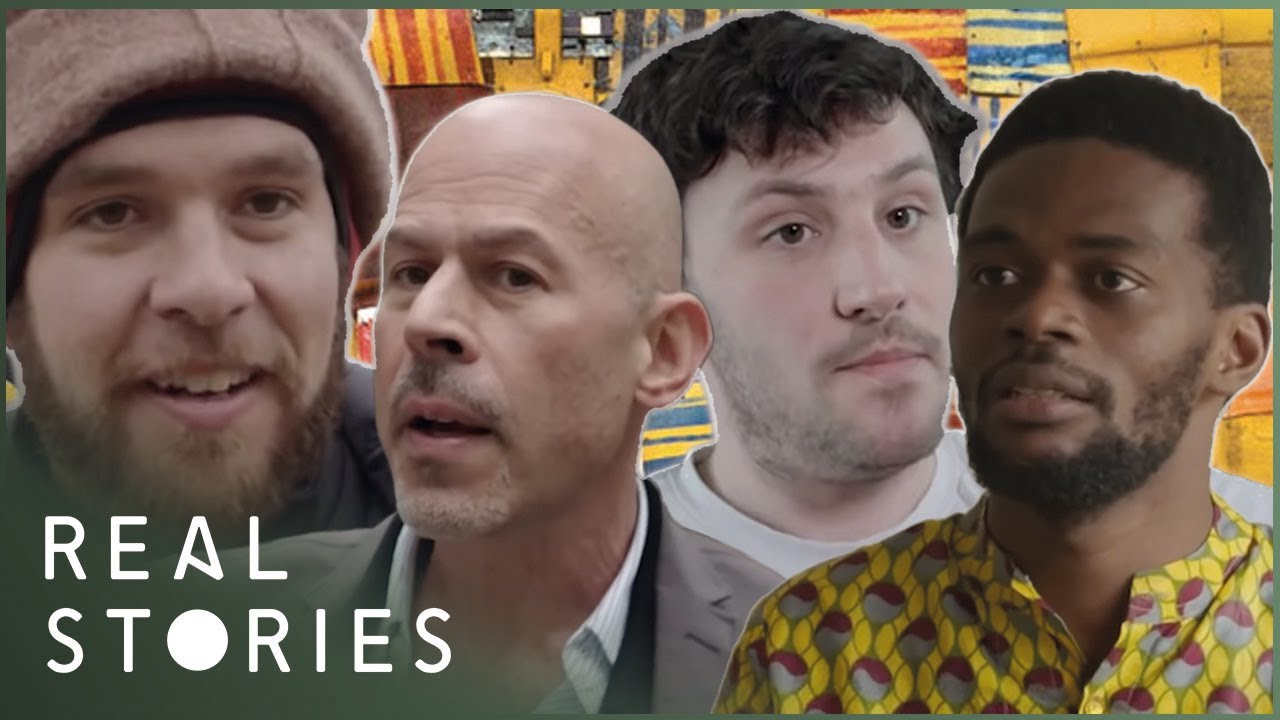 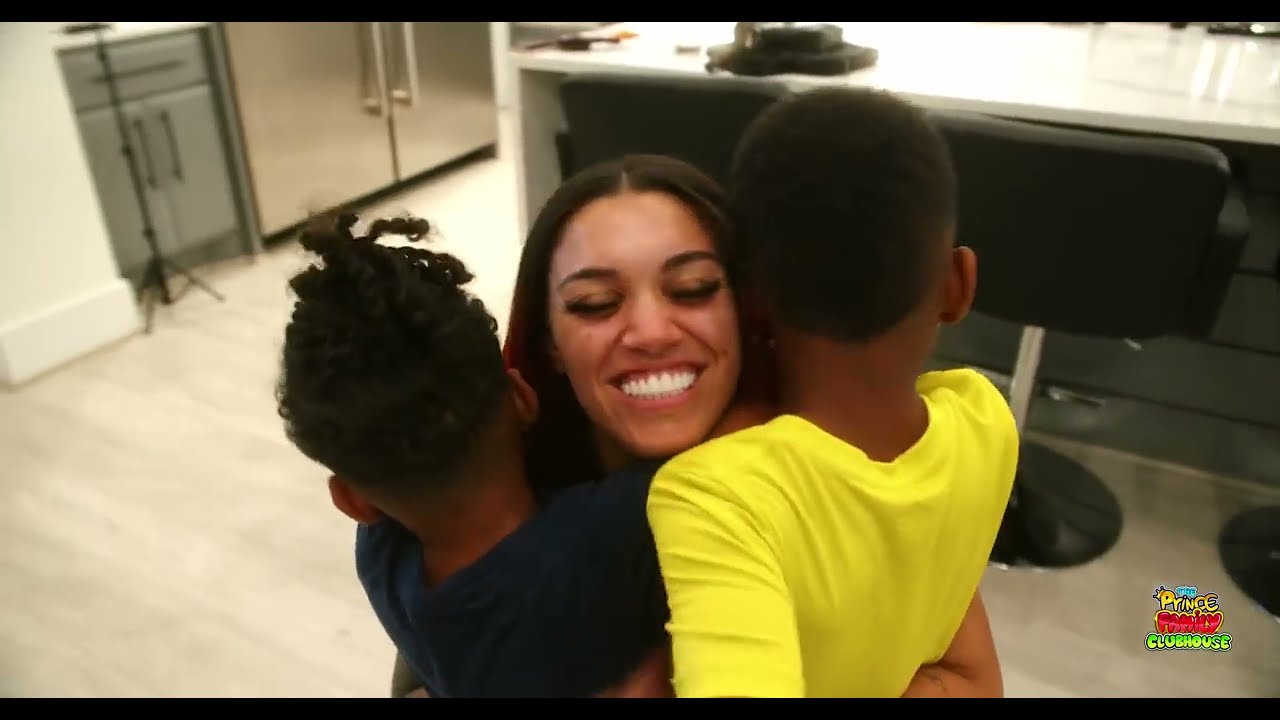