Haunted House experiences:
“The Weeknd: After Hours Nightmare” takes guests into the twisted mind of multi award-winning artist The Weeknd as they step into a surreal living nightmare filled with grotesque characters and themes inspired by his music and short films.
“Halloween” ventures back to where it all began in an eerily authentic haunted house that depicts the most chilling moments from the critically-acclaimed original film.
“The Horrors of Blumhouse” brings to life Blumhouse’s supernatural thriller The Black Phone and horror-comedy Freaky.
“Universal Monsters: Legends Collide” expands on the thrilling legacy from Universal Pictures as the most notorious horror icons, The Wolf Man, Dracula and The Mummy, come together for the first time ever in an epic battle.
MGM’s “Killer Klowns from Outer Space” traps guests in a frightening funhouse of murderous clown-like creatures.
“La Llorona: The Weeping Woman” features the legend of La Llorona who comes to life to terrorize the living as she mourns the children she murdered.
“Scarecrow: The Reaping” finds that Mother Nature’s retribution against the homesteaders for their sins of the past will be carried out by the farmland’s scarecrows who have remained mute witnesses – and are now guardians of destruction for anyone who crosses their path.
“Universal Horror Hotel” lives ups to its reputation as the original owner, who was executed years ago for his dastardly deeds, continues to haunt the place today – and guests must escape his vengeful spirit or risk becoming a permanent resident.
Iconic “Terror Tram” expands to include a cinematic twist on Jordan Peele’s blockbuster films in a crossover experience that reimagines Us, featuring The Tethered, a revolutionary army of vengeful doppelgangers, whose uprising invades the all-new Jupiter’s Claim set from the filmmaker’s latest pop nightmare, Nope!
Plus! Award-winning hip-hop dance crew Jabbawockeez brings an all-new, high-energy show nightly to this year’s event, featuring their gravity-defying dance moves, special effects and pulse-pounding music.

Running on select dates now through October 31. Get your tickets now at https://www.universalstudioshollywood.com/hhn/

On the red carpet we got to interview actor Mason Thames from Walker, The Black Phone and For All Mankind. 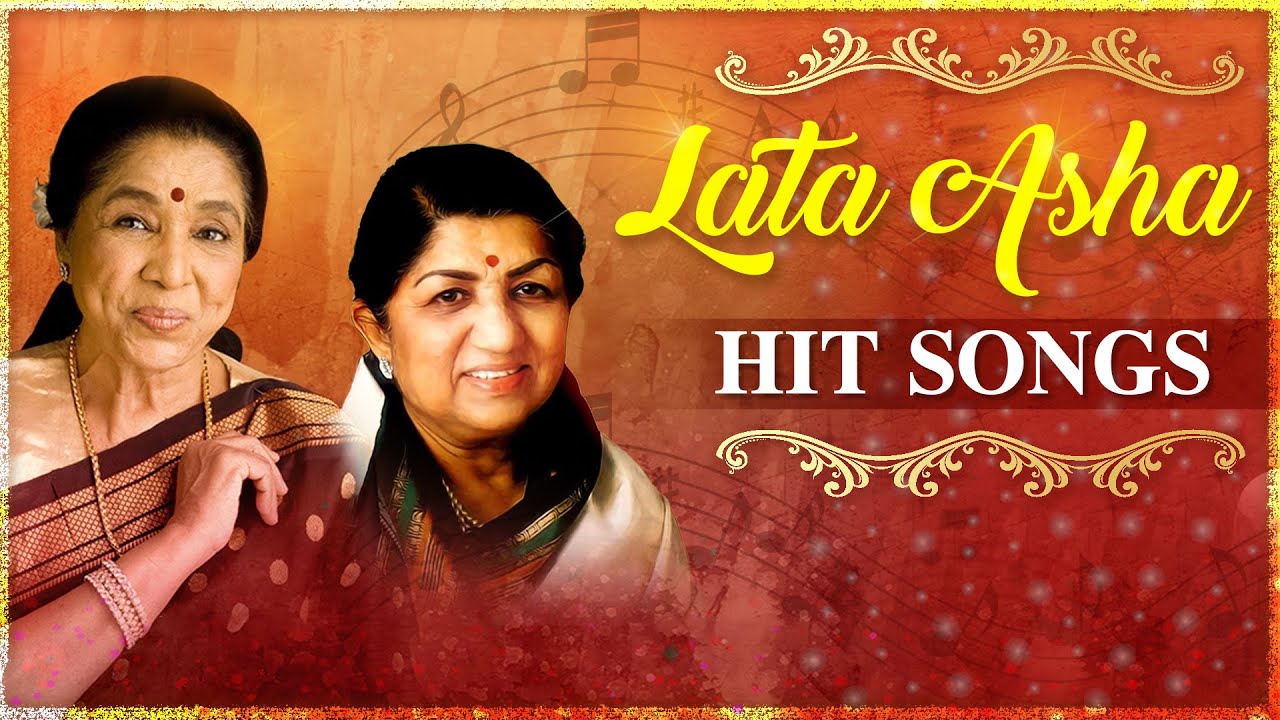 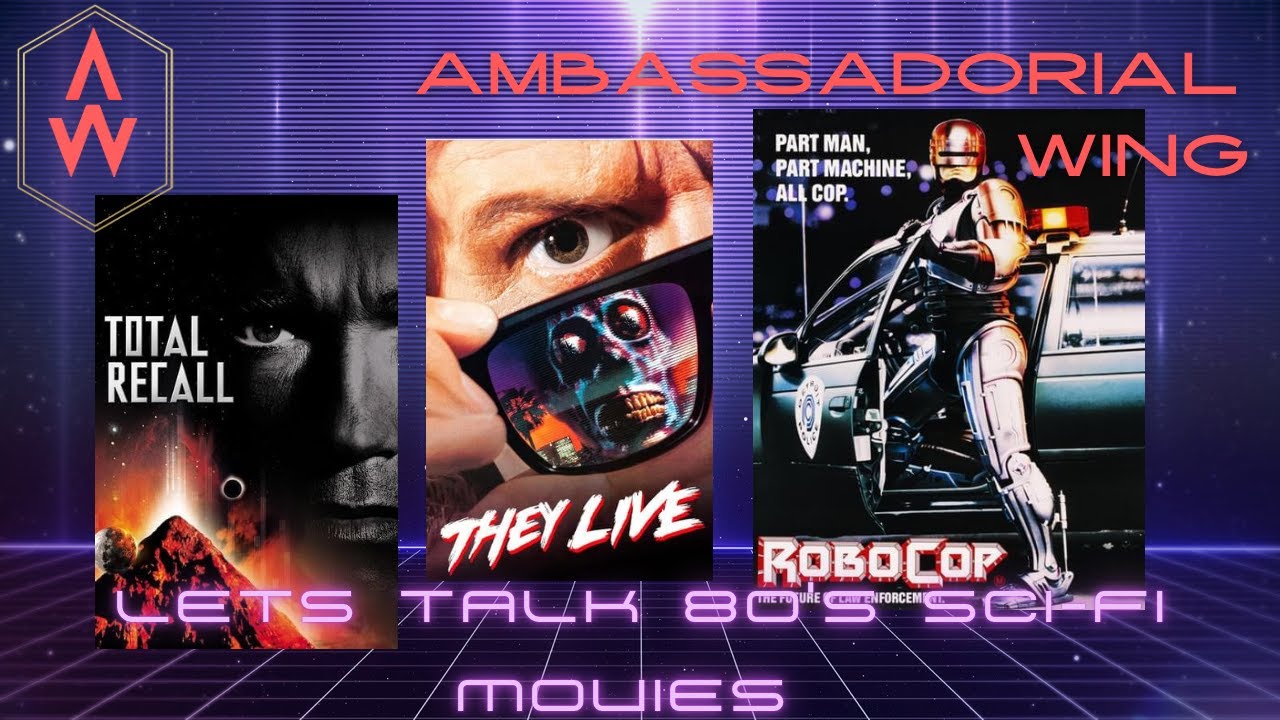 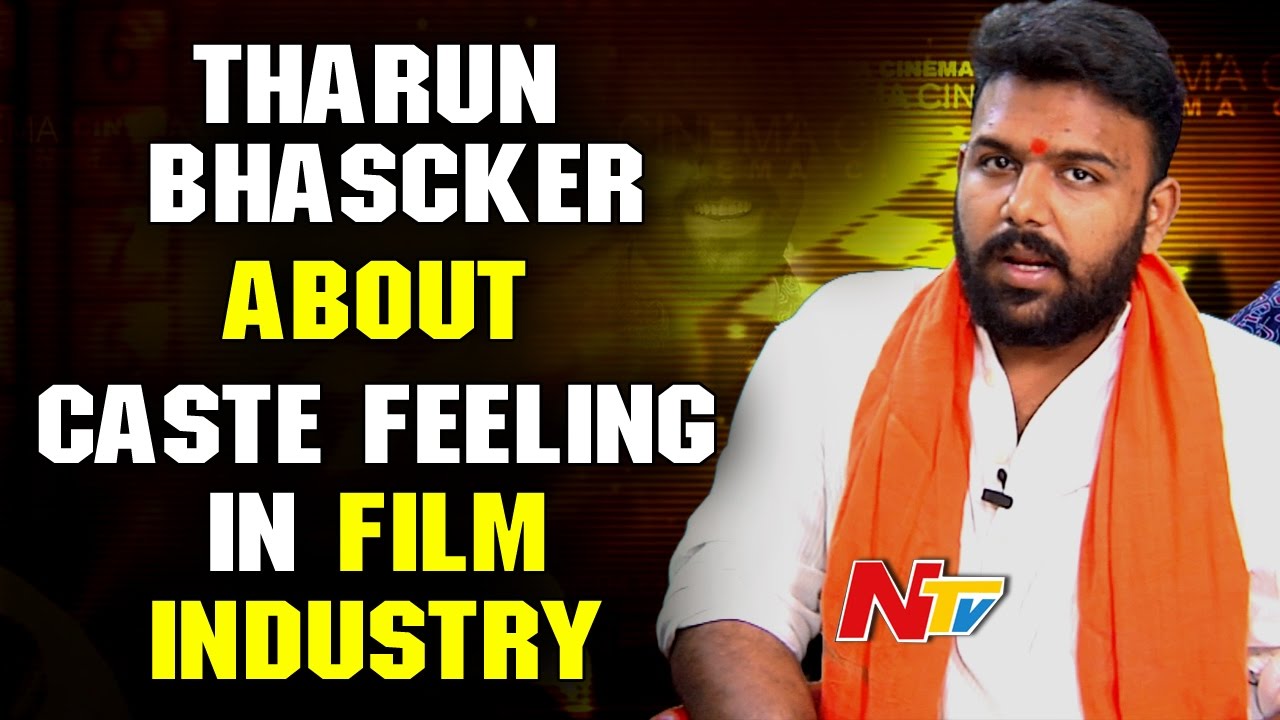