The memorial service for late South Korean actress Kang Soo-yeon is taking place in Seoul.
The actress, who was 55 years old, died on Saturday two days after suffering a cardiac arrest.
Since her death, her family, friends, co-stars and her fans have been paying tribute to the star.
Choi Min-jung reports.
A wake for the late South Korean film icon… actress Kang Soo-yeon,.. is currently taking place.
Kang died Saturday,… two days after she was discovered in a state of cardiac arrest at her home in Seoul.
She was 55.
Directors and fellow actors from the film industry attended the wake to say their goodbyes.
One of South Korea’s most renowned film directors, Im Kwon-taek,… was one of Kang’s closest acquaintance.

“Thanks to meeting such a good actress, my films were able to shine a little more. She was a grateful person in many ways.”

Kang earned global stardom after becoming the first South Korean actor to win the Best Actress Award at the Venice Film Festival in 1987,… for her role in the film “The Surrogate Woman”, directed by Im.
Two years later, she also won Best Actress at the Moscow International Film Festival for the movie “Come, Come, Come Upward.”

She also gained stardom through her starring roles in television series,…including “Ladies of the Palace”,… which was one of the highest-rated series in 2001.
With profound experience in the industry,.. she also served as a co-executive director of the Busan International Film Festival from 2015 to 2017.

Although it had been nine years since she appeared onscreen,… Kang had been set for a comeback this year in a new Netflix original film, “Jung-E” by director Yeon Sang-ho,.. who gained international fame for “Train to Busan”.
Kang’s funeral ceremony is scheduled for Wednesday,.. and will be streamed live on the Korean Film Council’s YouTube channel.
Choi Min-jung, Arirang News. 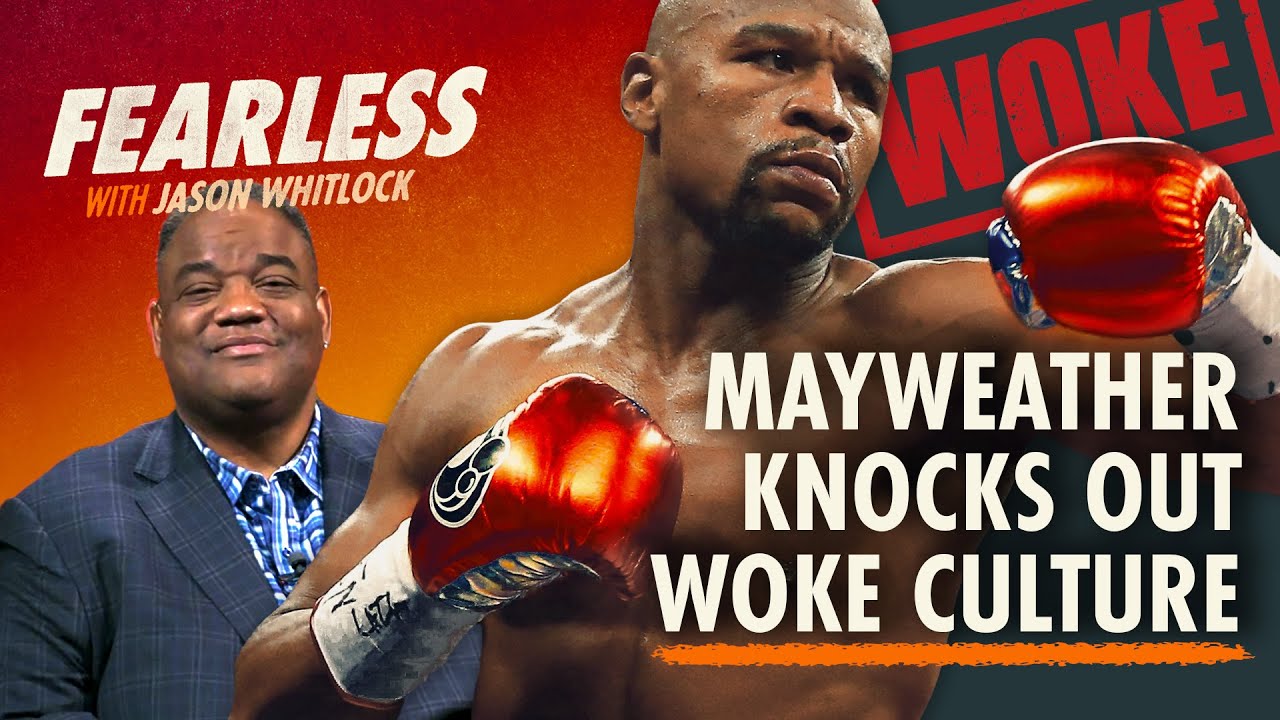 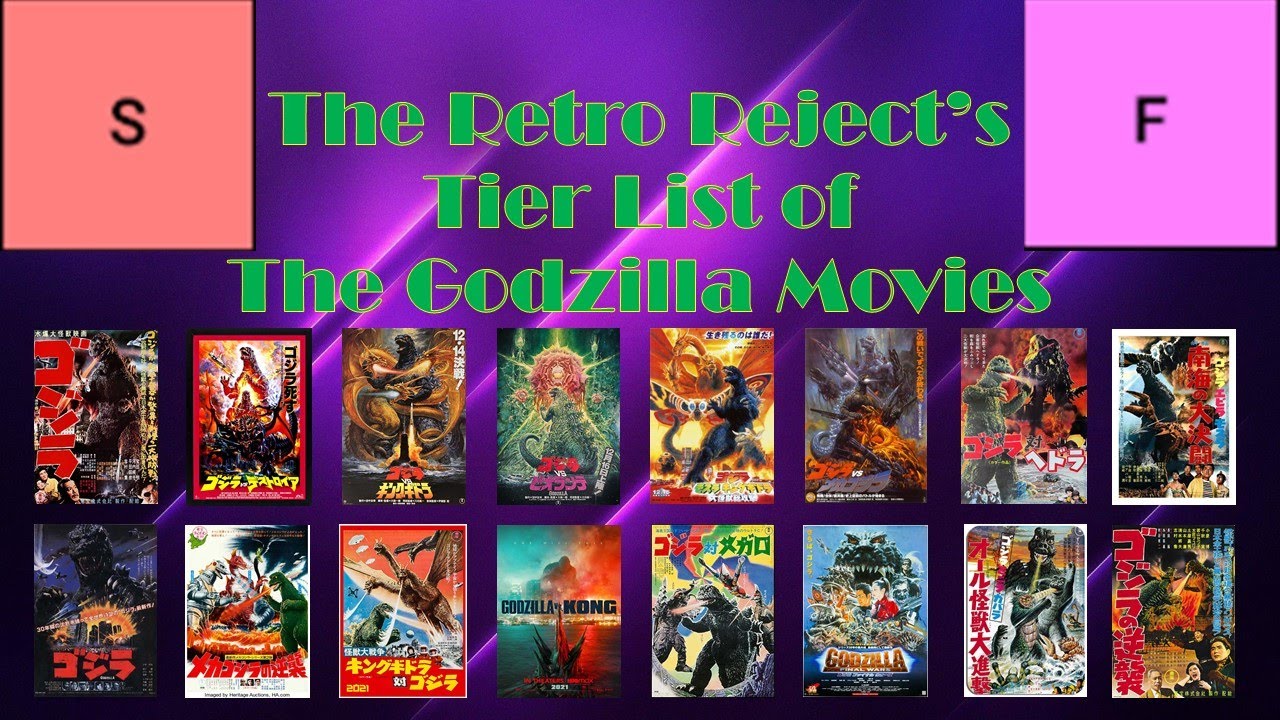 The Retro Reject's Tier List of the Godzilla Movies 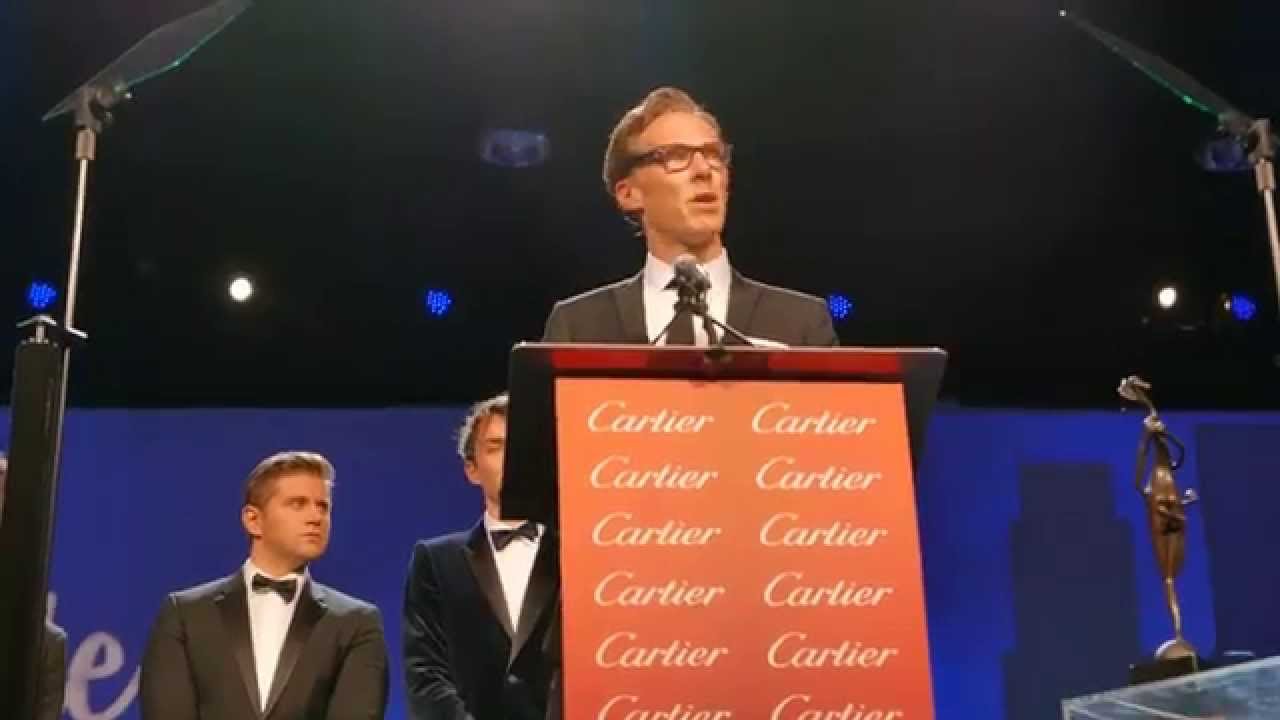 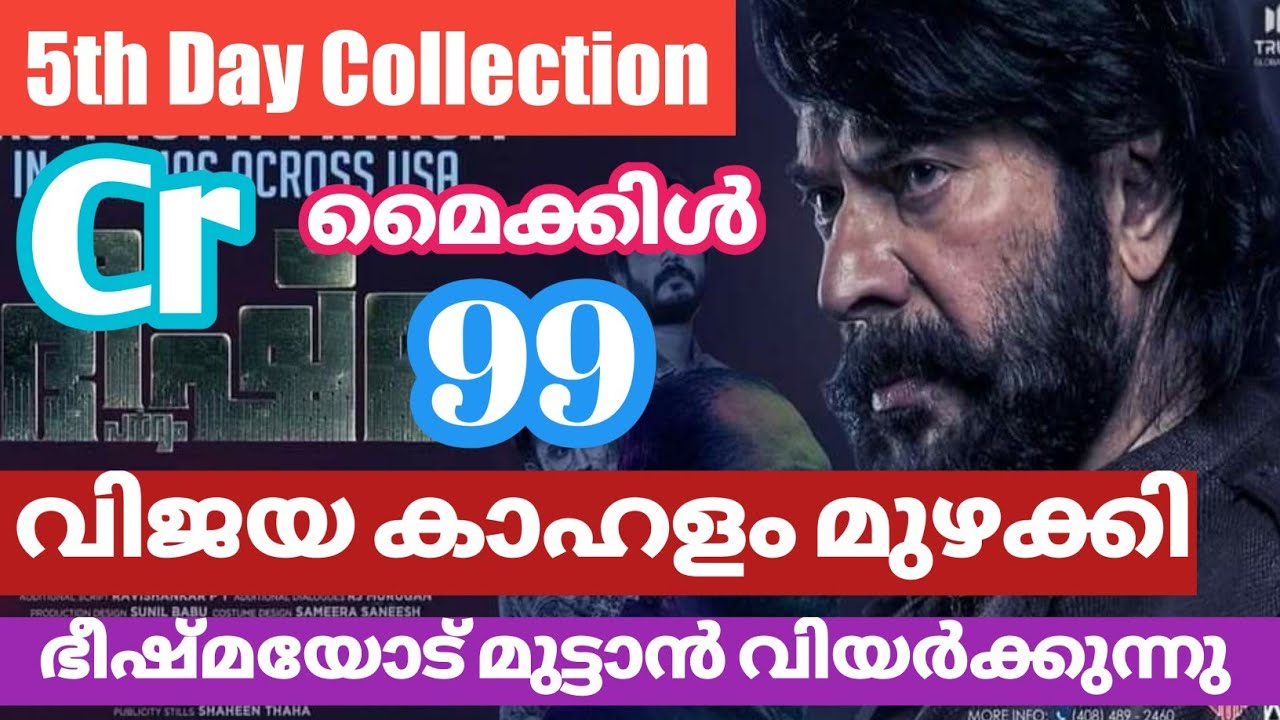