FILM DESCRIPTION:
Robin Williams learns that keeping in touch with his children can be a drag in this hit comedy. Daniel Hillard (Williams) is an eccentric actor who specializes in dubbing voices for cartoon characters. Daniel is a kind man and a loving father, but he’s a poor disciplinarian and a shaky role model. After throwing an elaborate and disastrous birthday party for his son, Daniel’s wife Miranda (Sally Field) reaches the end of her patience and files for divorce. Daniel is heartbroken when Miranda is given custody of the children, and he’s only allowed to visit them once a week. Determined to stay in contact with his kids, Daniel learns that Miranda is looking for a housekeeper, and with help from his brother Frank (Harvey Fierstein), a makeup artist, Daniel gets the job disguised as Mrs. Iphegenia Doubtfire, a stern but caring Scottish nanny. Daniel pulls off the ruse so well that neither his ex-wife nor his children recognize him, and in the process, he learns how to be the good parent he should have been all along. However, Daniel also has to deal with the little matter of Miranda’s new boyfriend, Stu (Pierce Brosnan). 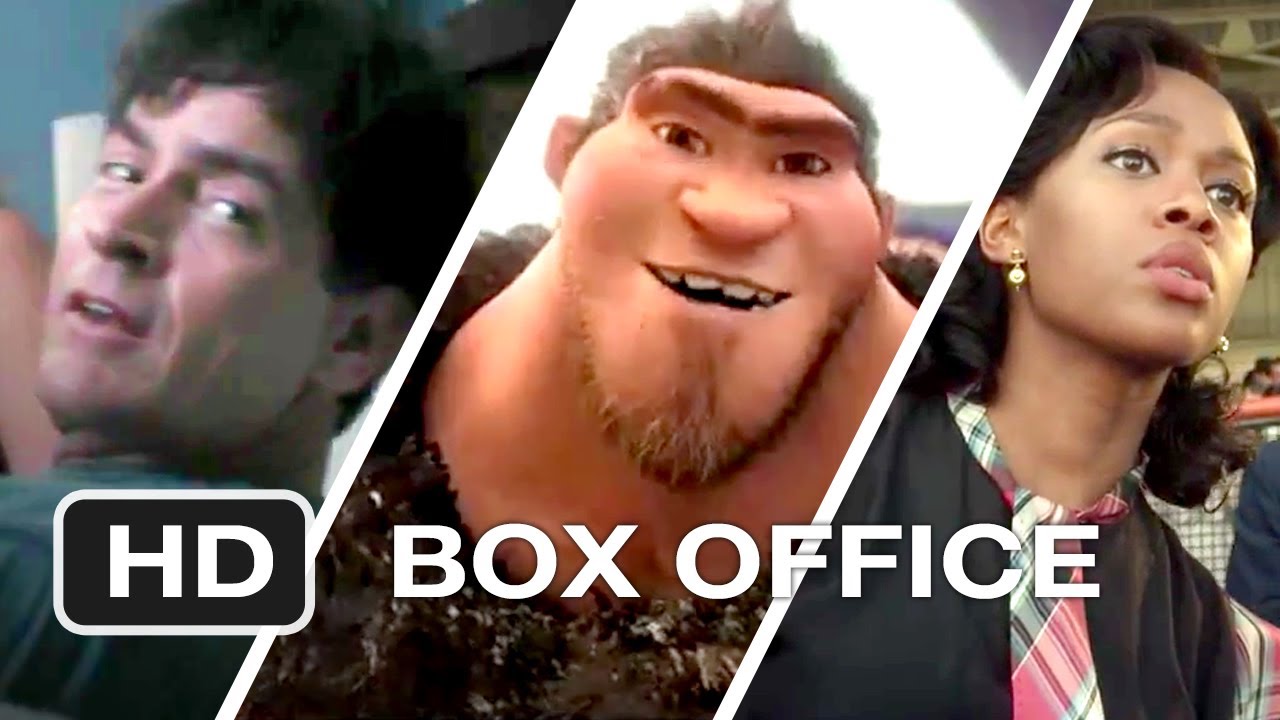 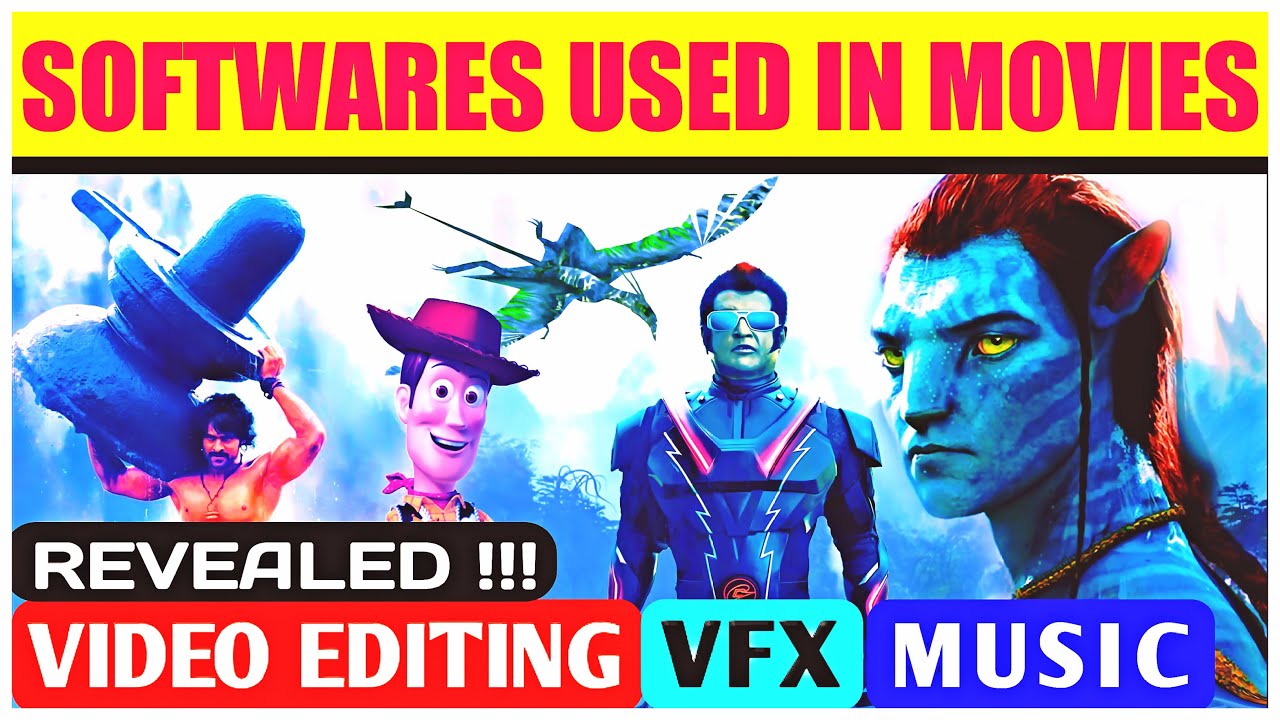 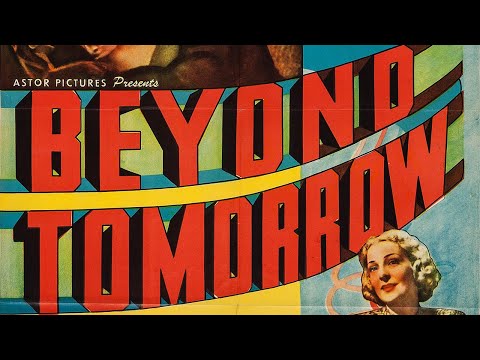 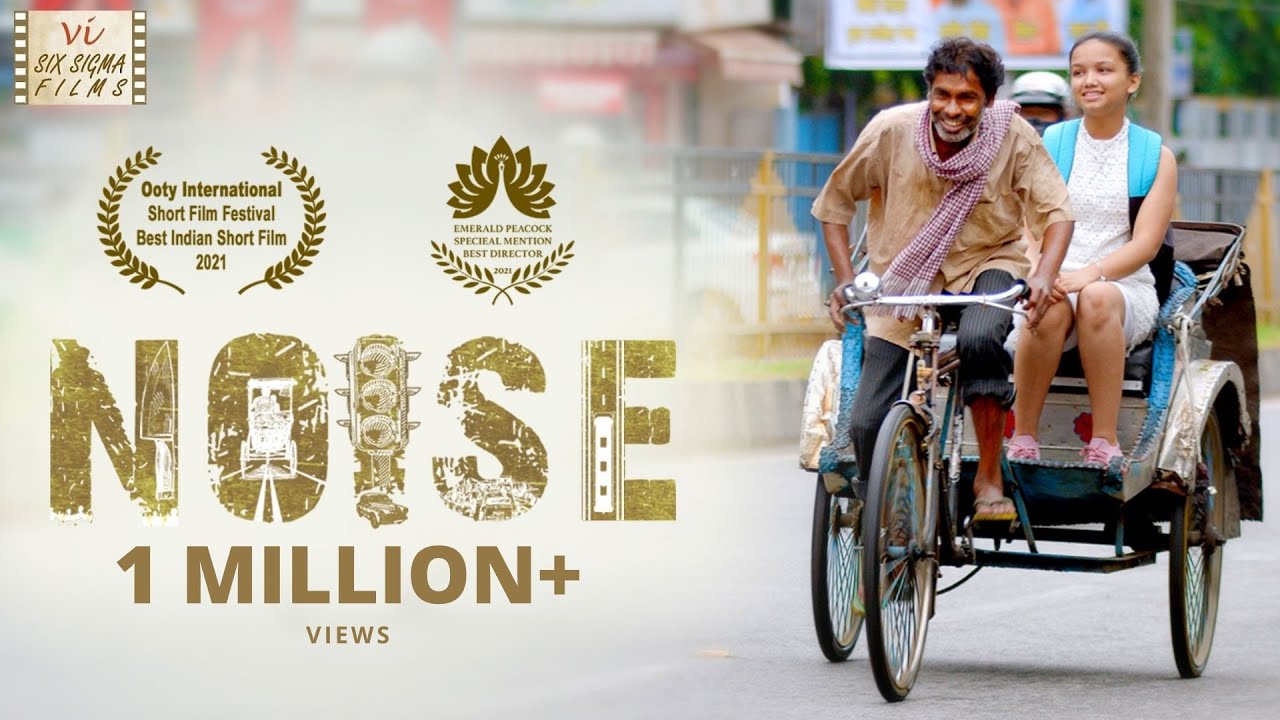