On the last day of 2014 a world record has been reached in Gisborne, New Zealand for the biggest amount of people in the in the water at one time with no clothes on.

The 745 people that joined in were part of a campground event that come every year for the small city’s rhythm and vines festival. Gisborne won the title last year with 506 people but lost it to spain during the year with their 729 people involved. 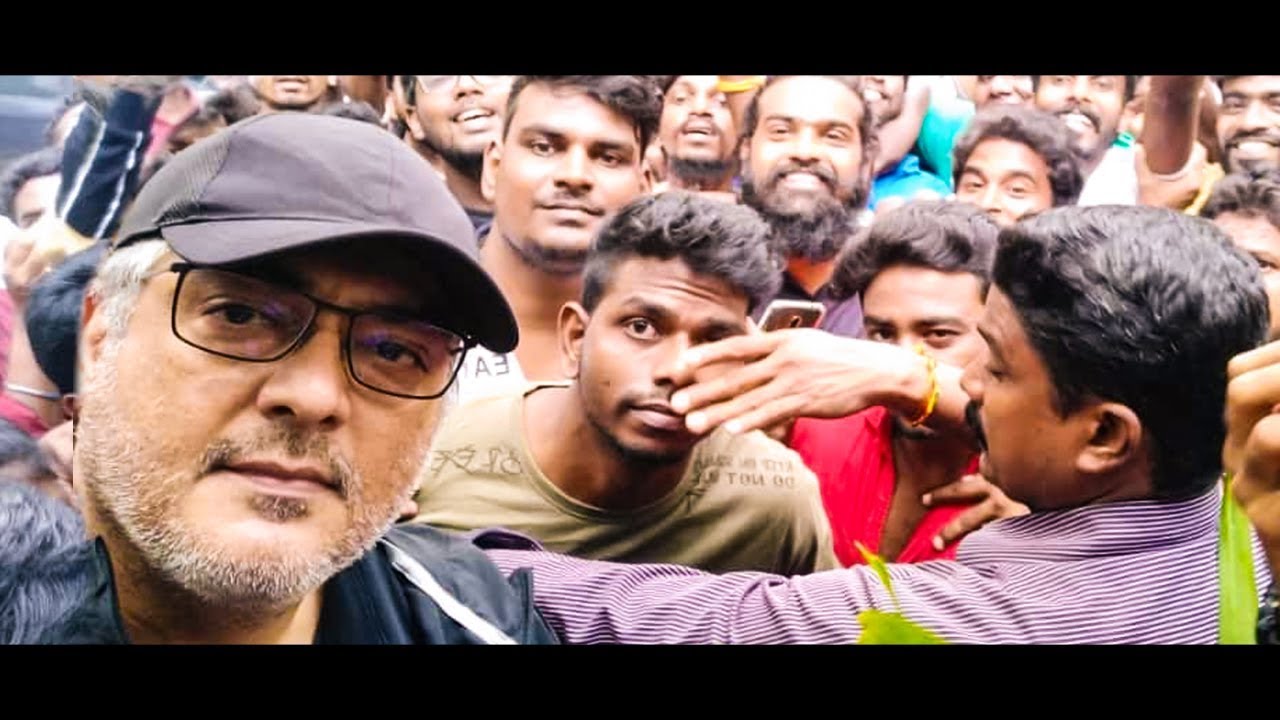 How a filmmaker can prepare for filming a documentary subject interview 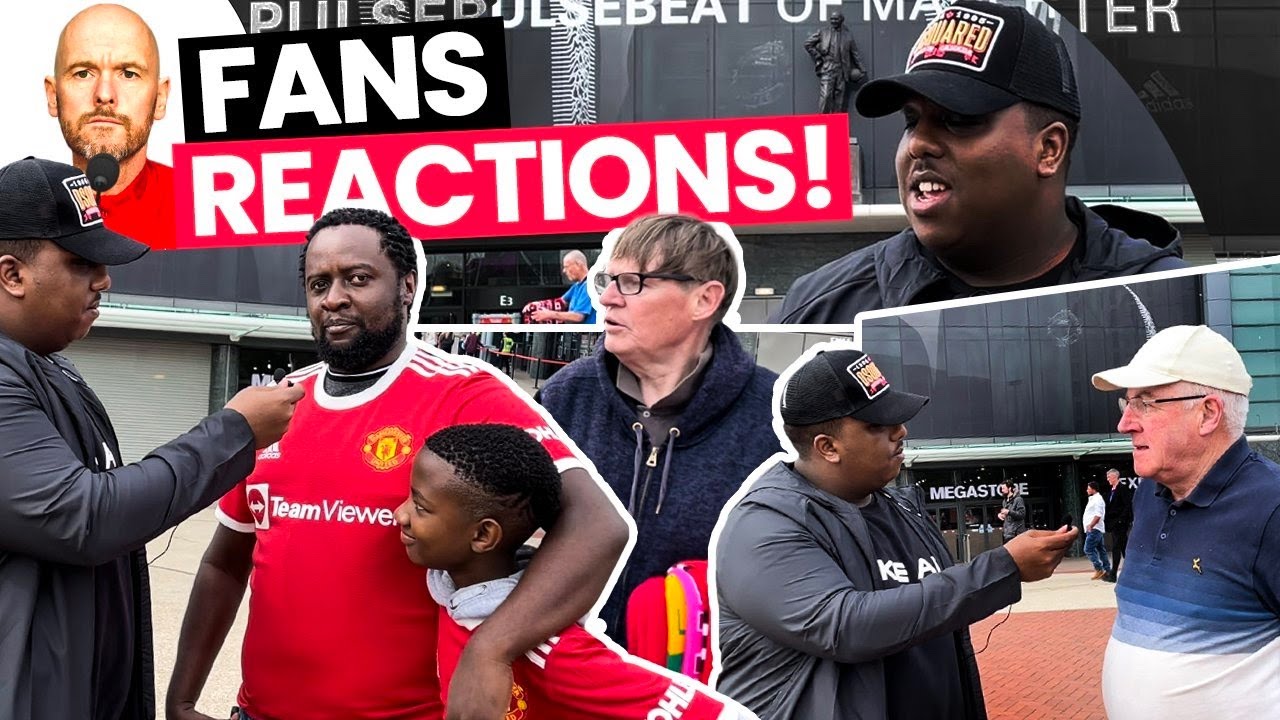 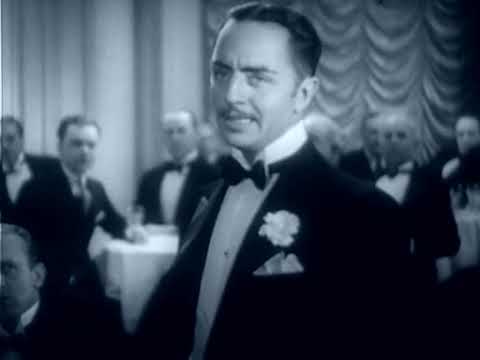 For The Defense (AKA He Did It For Love)