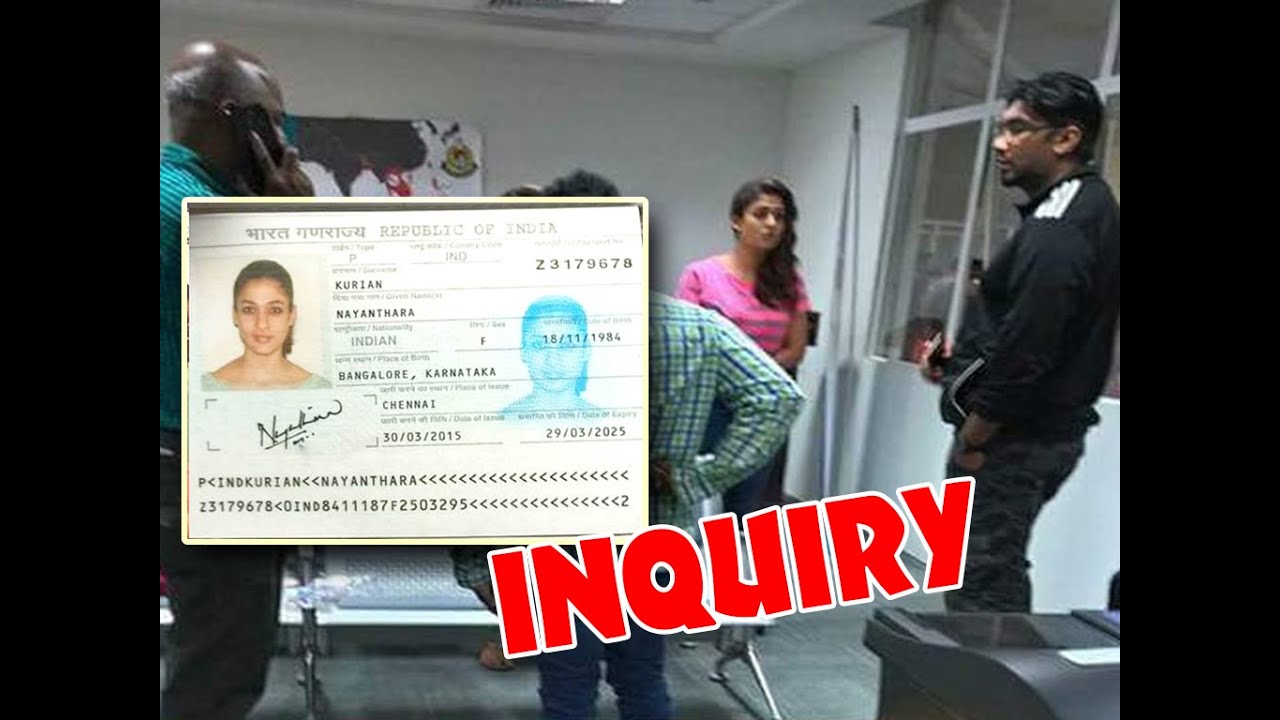 Nayanthara plays the role of a secret agent in her upcoming film Iru Mugan , which is why when news broke that the actress was detained at the K u a l a Lumpur airport in Malaysia, many dismissed it as just another publicity stunt.

However, it turned out that the actress was prevented from boarding her return flight by Malaysian airport officials over some issues with her passport. Rumours flew thick and fast regarding her ‘detention’, including talk of her being caught with drugs as well news stating that her name did not match with the one on the passport, as the actor’s real name is Diana Mariam Kurian. Images of Nayan’s passport were also circulated in the media.

However, when contacted, her production team said that all the allegations were false. “Work permit rules in Malaysia are different in the two airport terminals. Usually travellers to India travel through KL1. But, the new airline Malindo operates from KL2. There the immigration officials sought few clarifications regarding her work permit and the visa stamping for her team.

Nayanthara herself spoke to the authorities and settled the issue, following which the whole team travelled back to India smoothly.

The production team has also lodged a complaint with the Immigration department as images of the actor and her passport were circulated online by Malaysian officials.

The false information started doing rounds after one of the officers clicked a picture of her passport and posted it on his FB page. We lodged a complaint and necessary action was taken,” said the production source.

10 Oldest Film Festivals in the World and Quick Facts | Suhas 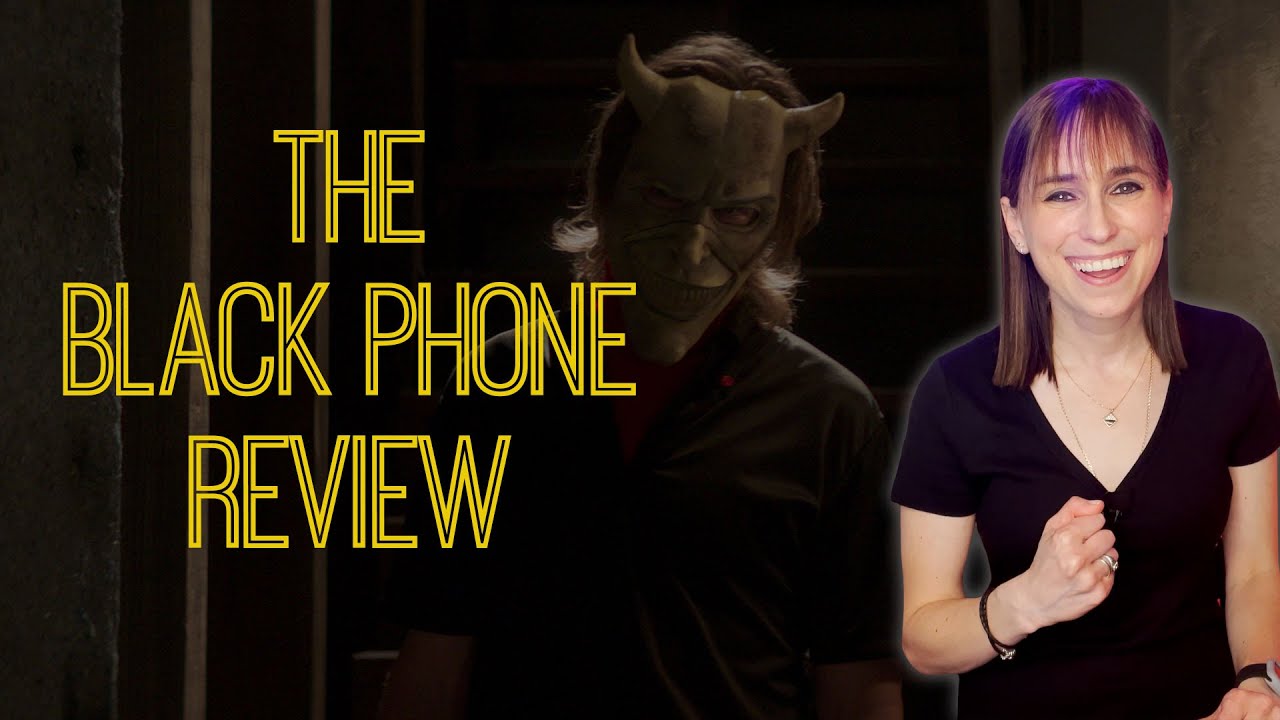