Award-winning filmmaker Michael Kirk sits down with host Ali Velshi to discuss his new investigative film, “Lies, Politics and Democracy.” FRONTLINE kicks off its new season on September 6th with a special premiere of the powerful new film investigating Trump’s influence on the Republican Party and the mounting threats to American democracy. The two hour special features interviews with renowned scholars, journalists and key figures in the conservative movement who sounded the alarm about the dangers of acquiescing to Trump’s authoritarian bent. These experts argue that the Republican leadership sold the party’s values in return for political wins even as the twice-impeached president incited the worst elements of the far-right. “The calculation they’ve made is if they want to get reelected, they have to sign on with Donald Trump– even in the face of their own knowledge that the Big Lie is a big lie,” Kirk tells Velshi.

Follow the MSNBC Midterms Elections guide to the important races across the United States as Americans prepare to cast their votes.
Countdown to the Midterms: https://on.msnbc.com/3KlULq8 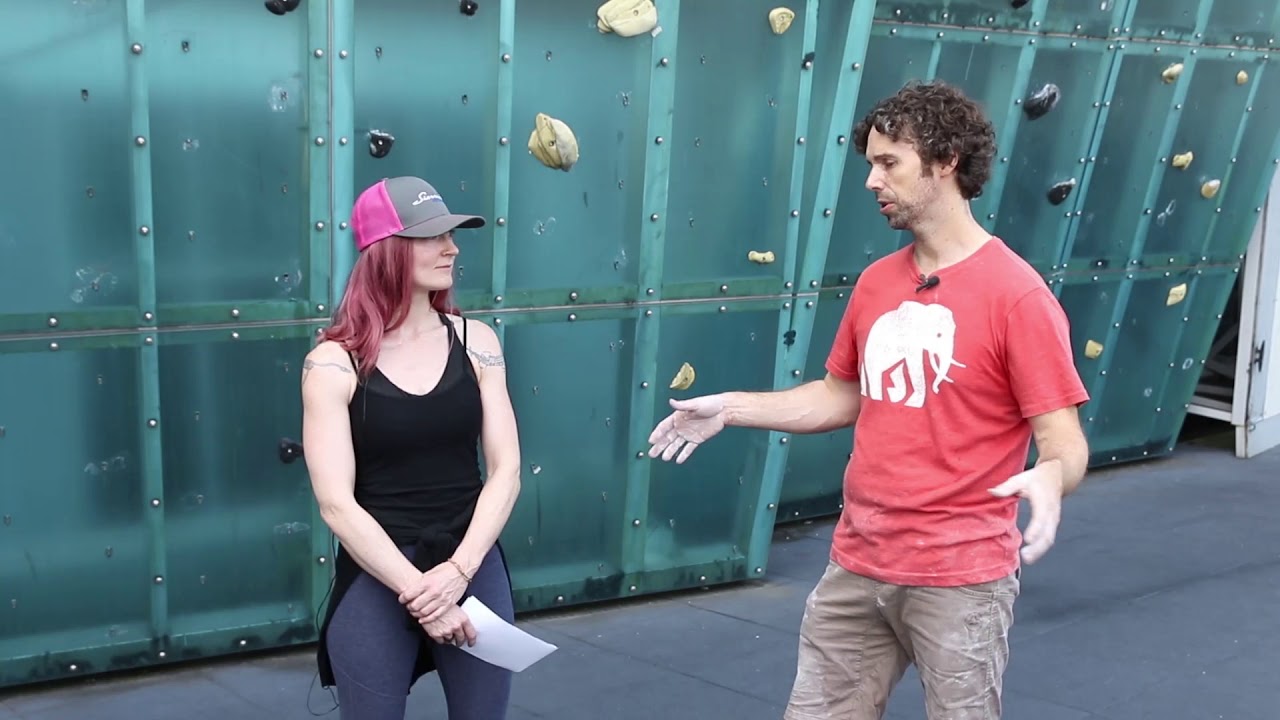 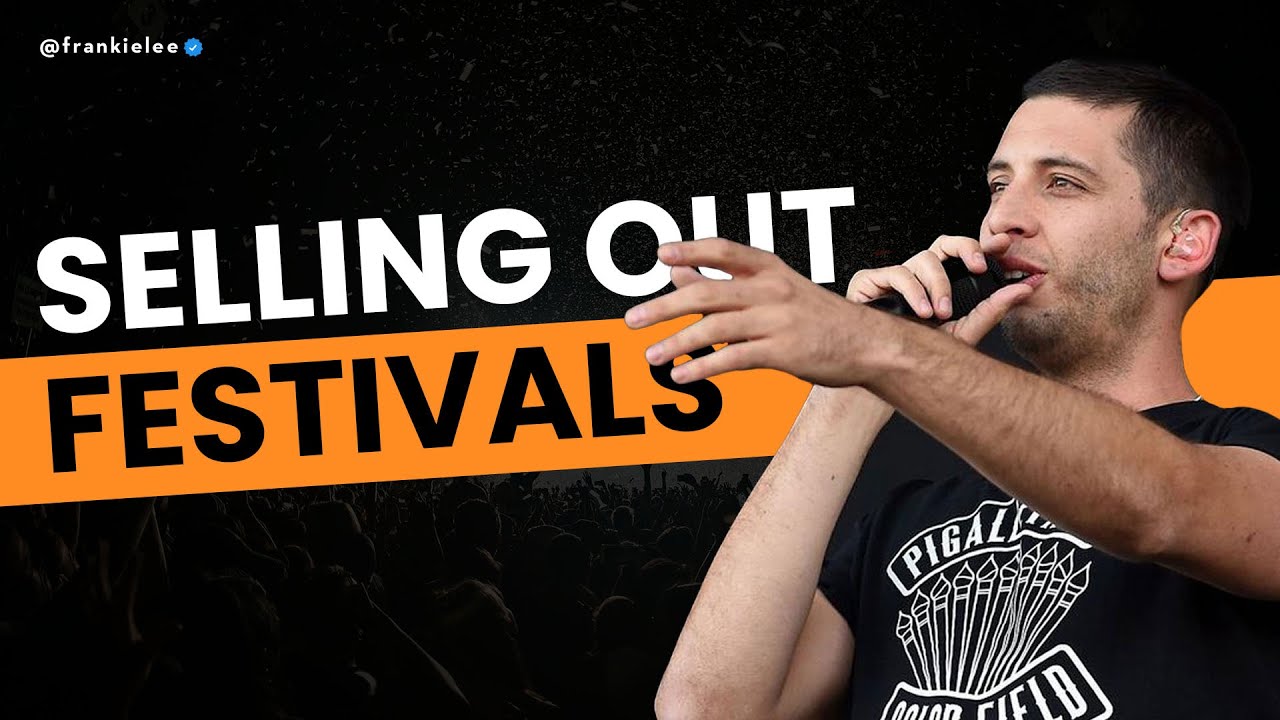 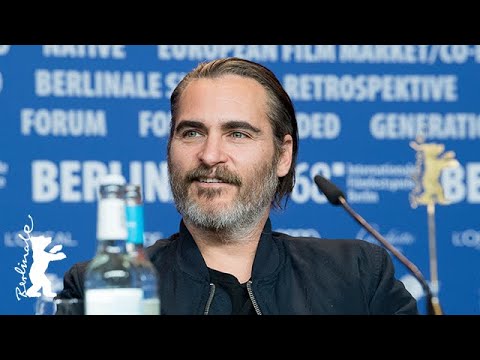 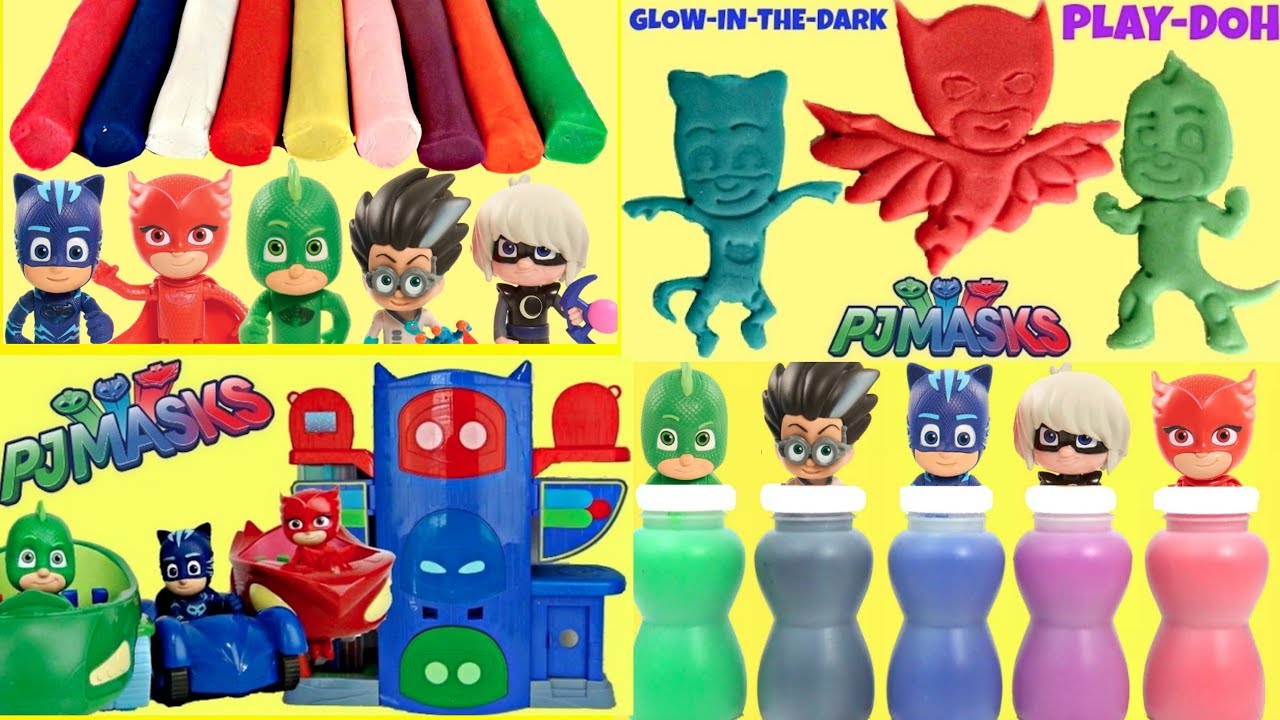