Korean film director Bong Joon-ho has opened a new chapter in Korean cinema with his highly acclaimed movie ‘Parasite.’
From winning the prestigious Palme d’Or award at Cannes… to six Oscar nominations… the landmark film is now eyeing to end its journey with a grand finale at the 92nd Academy Awards ceremony in February.
Today we dissect the factors that led to Parasite’s astonishing – and ongoing for that matter – long list of achievements, an unprecedented moment in more than a hundred years of Korean film history… and the movie’s significance at major global movie awards.
For that, Dr. Jason Bechervaise, movie critic and professor of entertainment and arts management at Korea Soongsil Cyber University, joins me in the studio.

1. Korea has not seen a movie quite like Parasite in its 100 years of movie history. It’s also the first Asian film to clinch Academy Awards nominations since the ‘Crouching Tiger, Hidden Dragon’ in 2001. First off, could you tell us the significance the Academy Award, or simply known as the Oscar, holds to the movie industry world-wide?

2. What was the position of Korean films on the global stage prior Parasite, and how are Korean films being observed now?

3. Parasite has been nominated in six categories for the 2020 Academy Awards, and among the six, much attention is being drawn to whether it will win best picture. What other nominees is Parasite competing against?

4. The Academy Awards are chosen by members of the U.S. Academy of Motion Picture Arts and Sciences,… comprising some eight-thousand movie directors, actors and filmmakers… and we hear they’re known to be quite conservative. Tell us about how final nominees and the winners get selected.

5. Parasite has scooped up nearly all best foreign language film awards recently… and looks quite certain to win best international film at the Academy Awards. But we hear so far, not a single movie has won both the Oscars for best picture and best international film at the same time. How do you gauge the possibility of Parasite winning both awards?

6. At the Golden Globes, director Bong Joon-ho during his acceptance speech for winning the Golden Globe for best foreign language film, said “once you overcome the 1-inch-tall barrier of subtitles, you will be introduced to so many more amazing films”. Movie goers in North America are known to dislike subtitled movies, but what do you think was the factor(s) that led to such phenomenal popularity in that region?

7. A Korean documentary, “In the Absence”, which depicts the tragedy of Korea’s Sewol-ho ferry sinking, has also been nominated at the Academy Awards, in the best documentary short subject category. How do you see this?

8. It wouldn’t be an exaggeration to say that Korean cinema is now divided into pre-Parasite and post-Parasite era. What are the prospects for Korean films on the global stage from this point on?

9. Many Koreans hope Parasite would not mean an end, but the beginning of a new chapter in Korean cinema. In your perspective, what are the remaining challenges for the Korean movie industry? 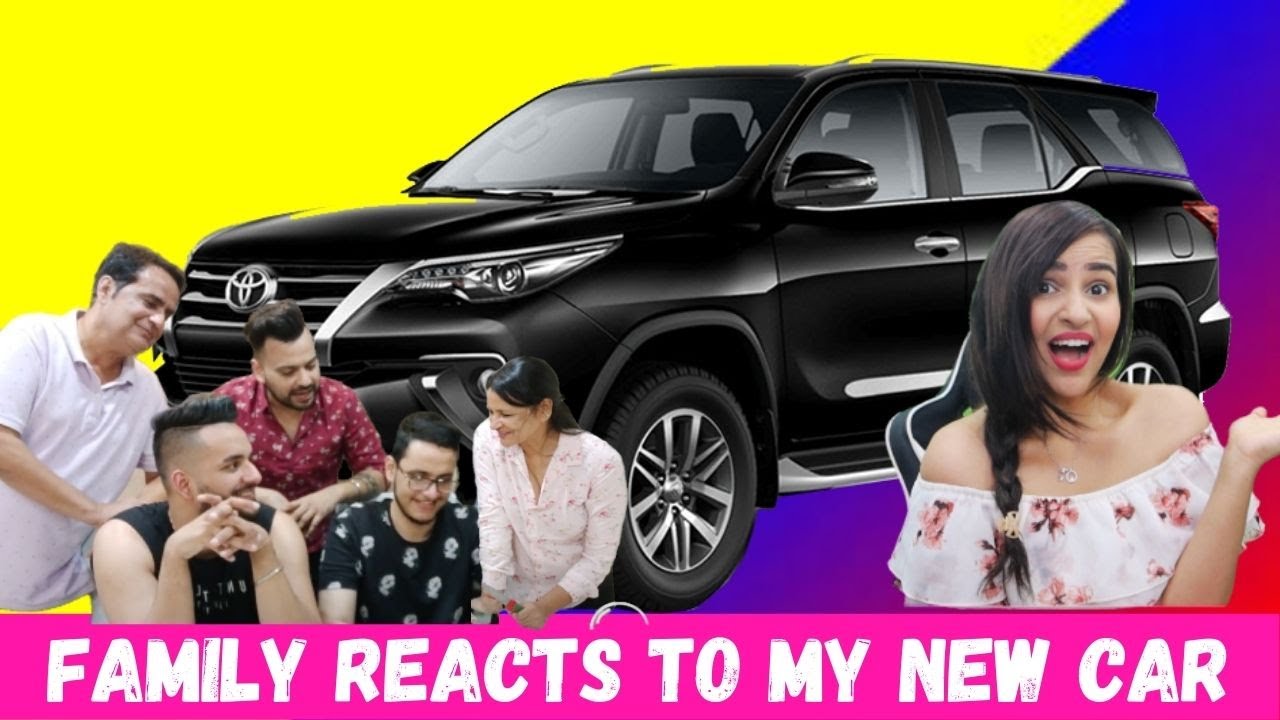 Taking DELIVERY of our NEW CAR with FAMILY 🚗 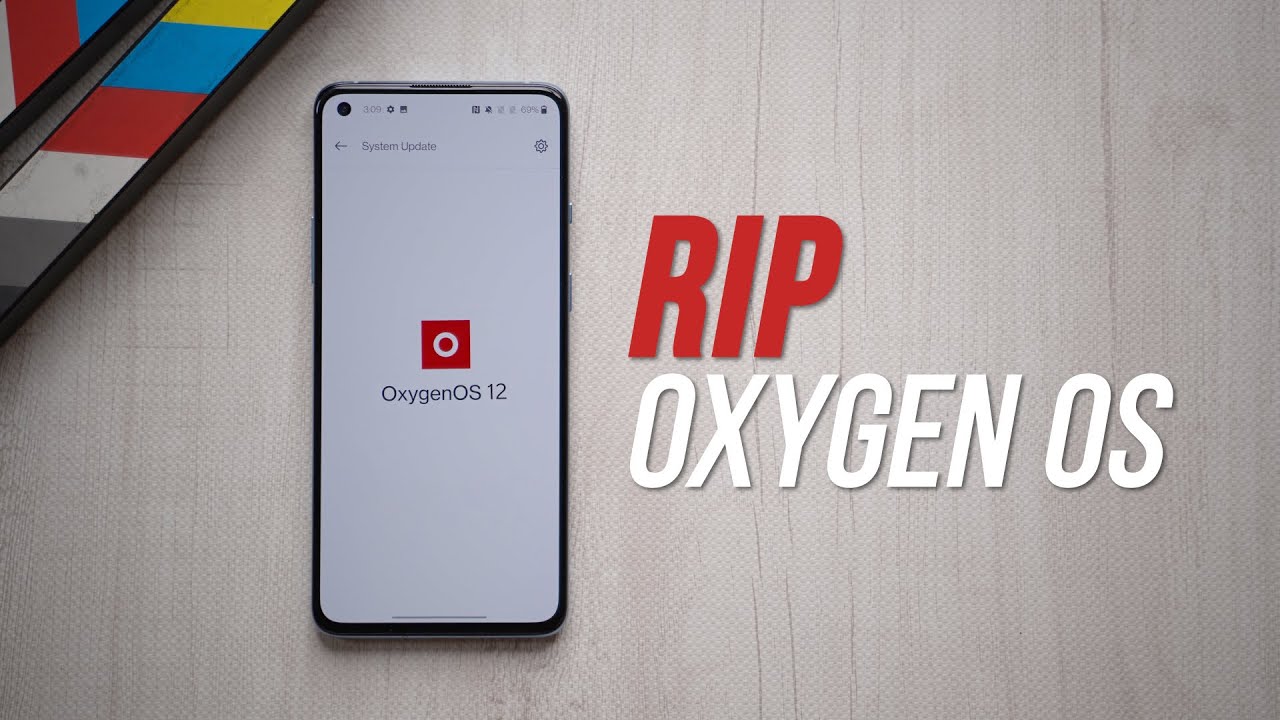 OxygenOS 12: This is ColorOS! 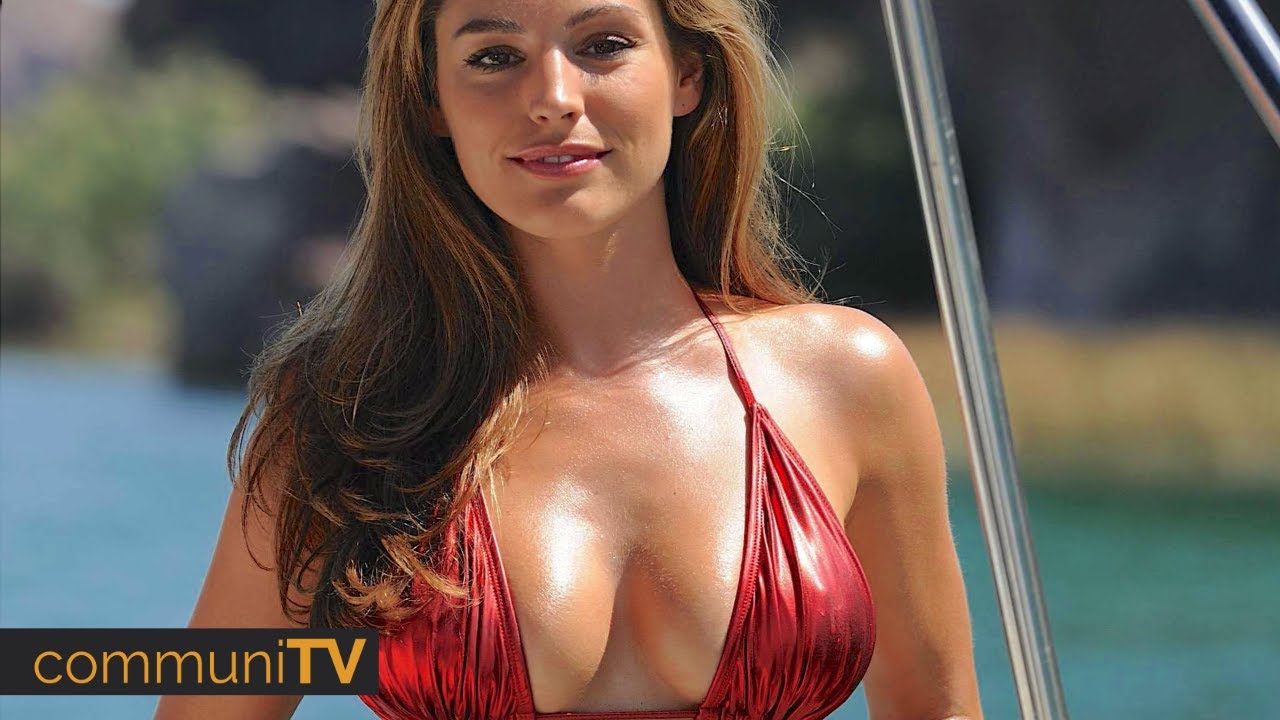 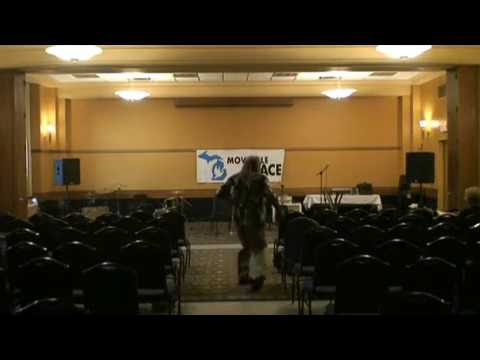