Directed by Anatole Litvak, Night of the Generals kicks off in 1942, in occupied Poland As Operation Barbarossa is nearing Moscow and Polish partisans are tormenting occupying forces. A local hears a scream in his tenement block and hides in a toilet where he catches a glimpse of a man’s red striped military trousers, the uniform of a German general.

He finds the body of a prostitute that has been stabbed to death.
It turns out this prostitute was also a Nazi informant, and therefore Maj. Grau (a brilliant Omar Sharif) of Military Intelligence is sent to investigate…

The three main suspects are three Nazi generals: we have Nazi poster child Peter O’Toole, the creepy Donald Pleasence, and seemingly strait-laced Charles Gray.
.
Steven at Reel Classic Films Reviews discusses the film, and how it has earned its place as one of cinemas most negleted but brilliant films of the 1960’s, and a rare world war 2 murder mystery thriller.
.

Check out my Cross of Iron Review right here…. https://youtu.be/U4dvcJQ1MPA

.
Instagram: https://www.instagram.com/reelclassicfilmreviews/
Facebook: https://www.facebook.com/reelclassicfilmreviews/
.
.
#nightofthegenerals #moviereview #murdermystery #worldwar2movies #classicfilm #review #film #cinema #warmovie #reelclassicfilmreviews
.
.
.
Copyright Disclaimer Under Section 107 of the Copyright Act 1976, allowance is made for “fair use” for purposes such as criticism, comment, news reporting, teaching, scholarship, and research. Fair use is a use permitted by copyright statute that might otherwise be infringing. Non-profit, educational or personal use tips the balance in favor of fair use. No copyright infringement intended 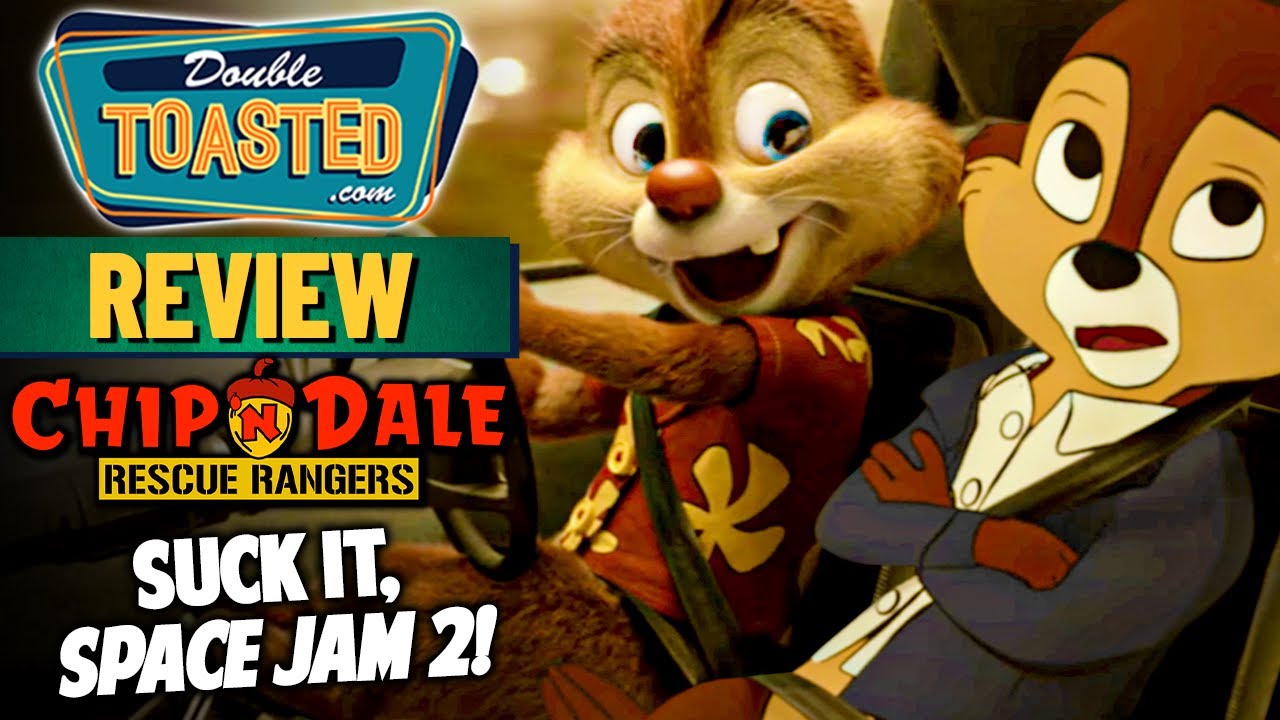 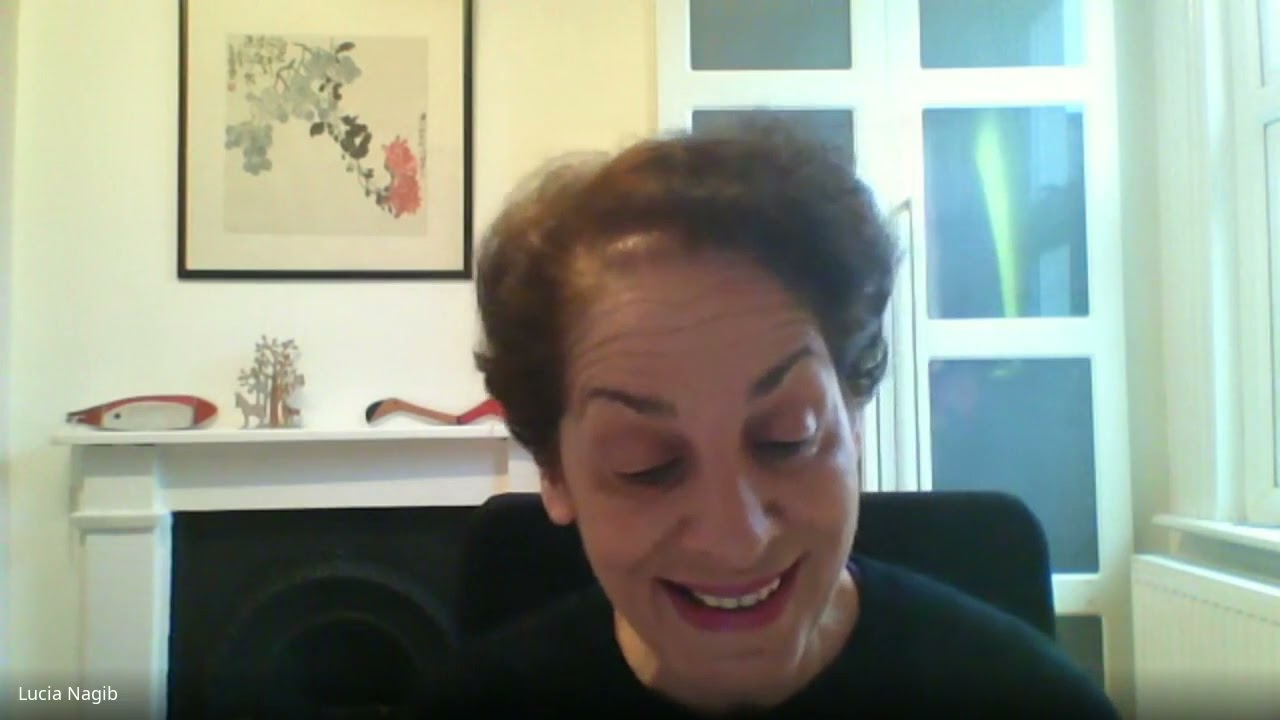