The story of Nollywood began like a scripted movie, a journey where loss became gain by taking a leap of faith. This was the story of a certain man called Kenneth Nnebue.

He was an electronics dealer in Idumota Market. In the early 1990s, Nnebue’s business ran into an unexpected series of sad events. While he was shipping in his consignment of Betamax video cassettes, the world had already moved on to VHS cassettes and simply couldn’t sell them. He was running at a loss. Never the type to give up, he agreed to finance the movie project of a young writer, Oke Okunjofo.

Coincidentally, public-service had dropped several popular indigenous soap operas in favour of cheaper Mexican operas during this period. Household actors, writers and directors were basically out of job.

Ever the business man, Kenneth Nnebue would capitalize on this sudden demise by hiring a director and several actors for his project. The movie project was called Living in Bondage and it marked the beginning of a new era.

This story marked the beginning of Nollywood. From electronic dealers of Idumota Market, Iweka Road and Pound Road in Lagos to the Nigerian Broadcasting Corporation productions and the vibrant theatre scene offspring’s of producers, directors and actors in the 1980s, they all had a part to play.

The film market would later get its popular name ‘Nollywood’ from New York Times article. More on this later in this video.

At the moment, Nollywood is the third largest movie industry by the sheer number of movies produced. As at 2017, the industry was estimated at $50 billion annually.

That is a steep rise from the impressive $590 million annually it was worth in 2013.

With an average number of 50-60 movies released per week, Nollywood movie is watched worldwide especially by Africans both home and abroad. 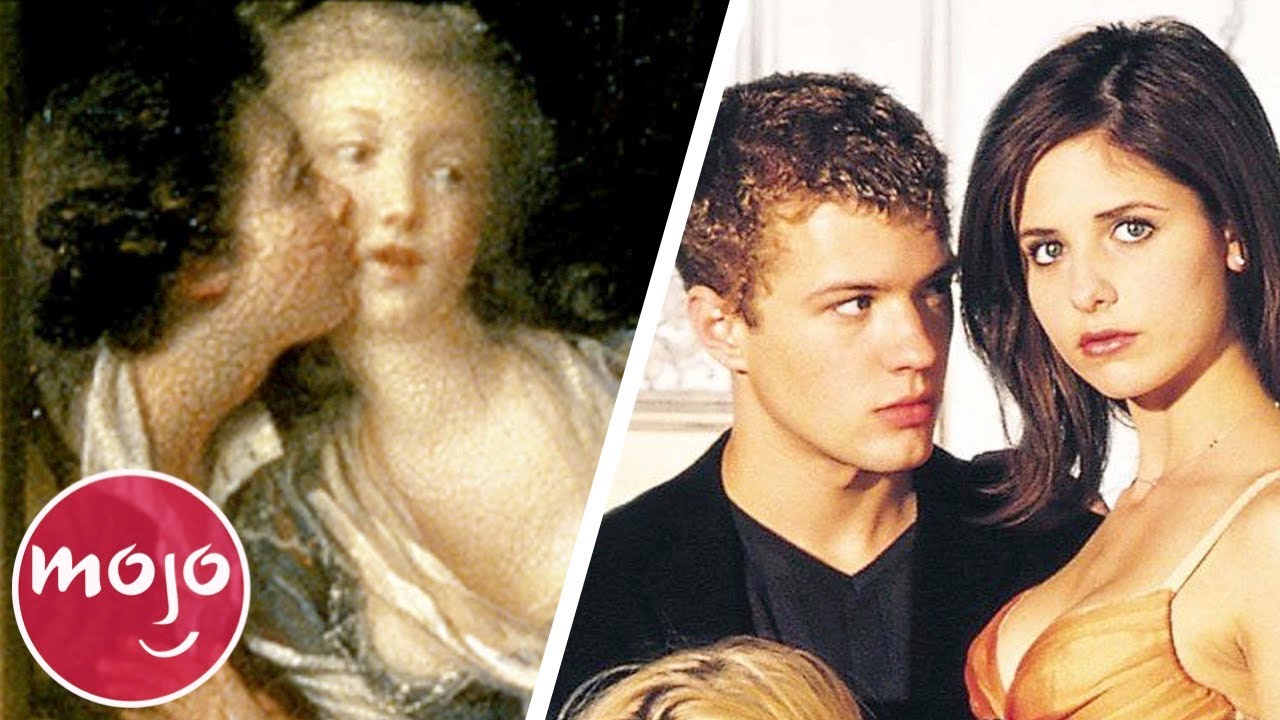 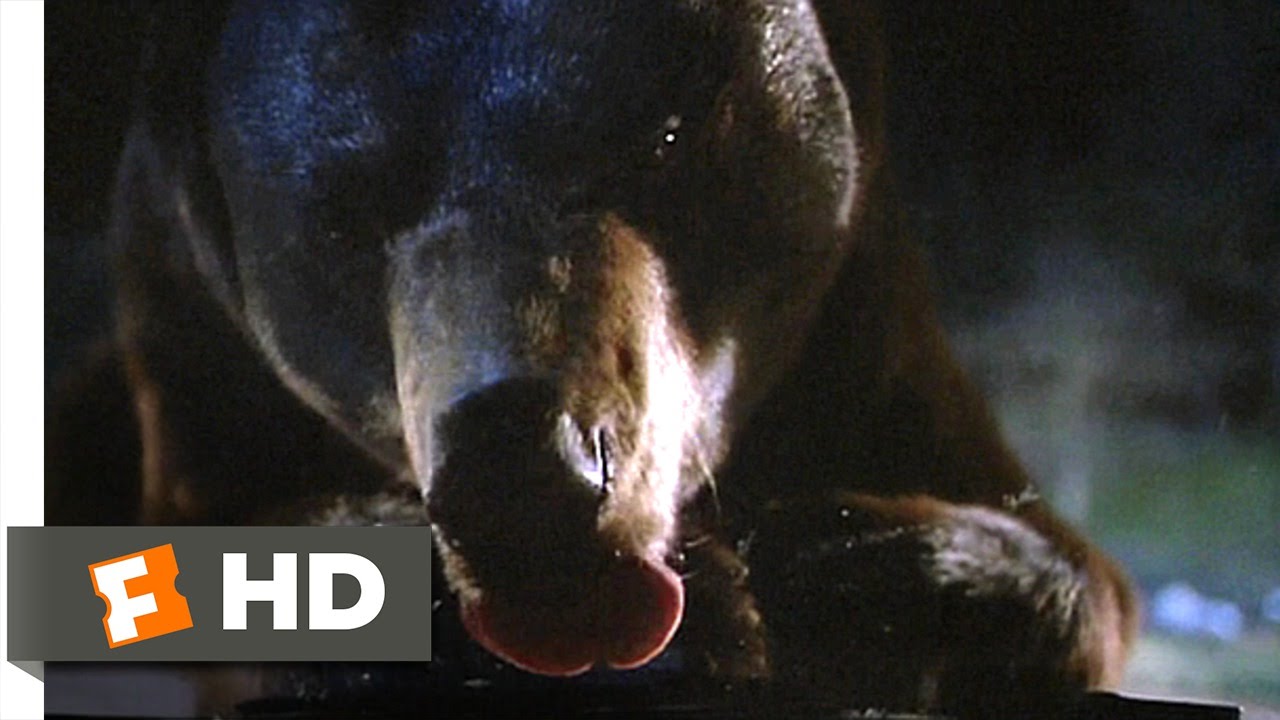 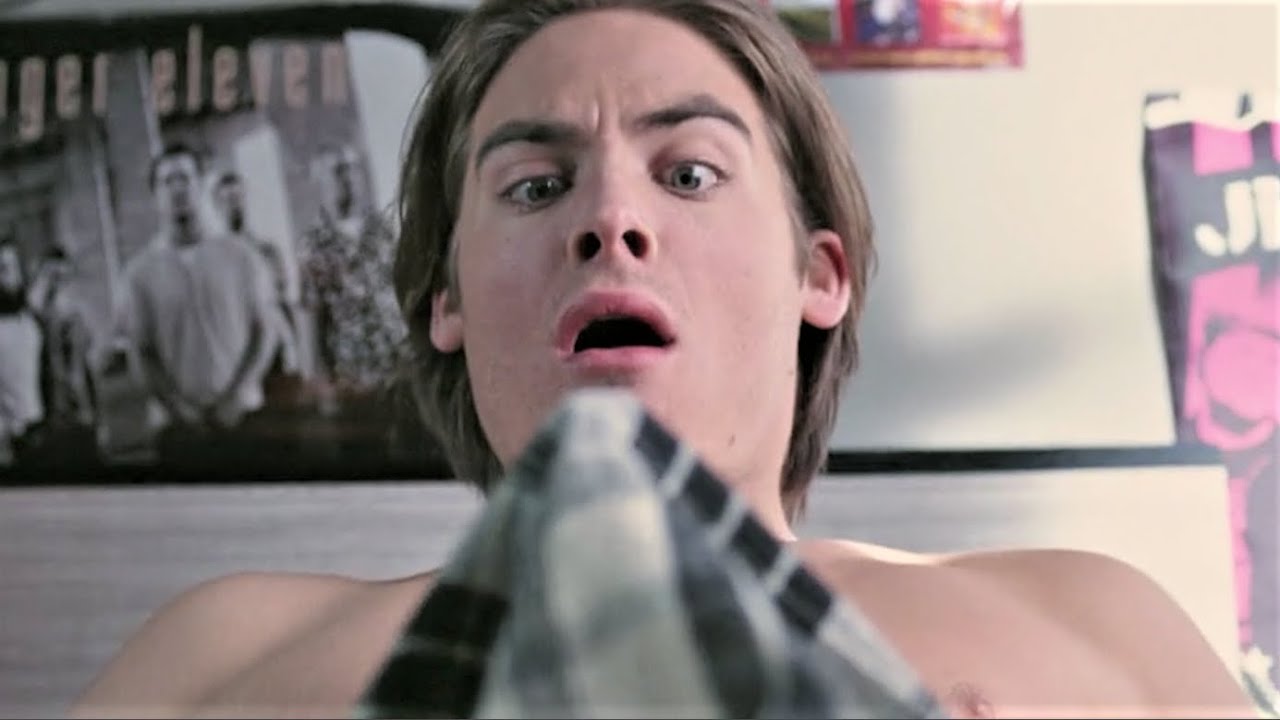 Woman Discovers "New Stuff" After Swapping Body With A Man 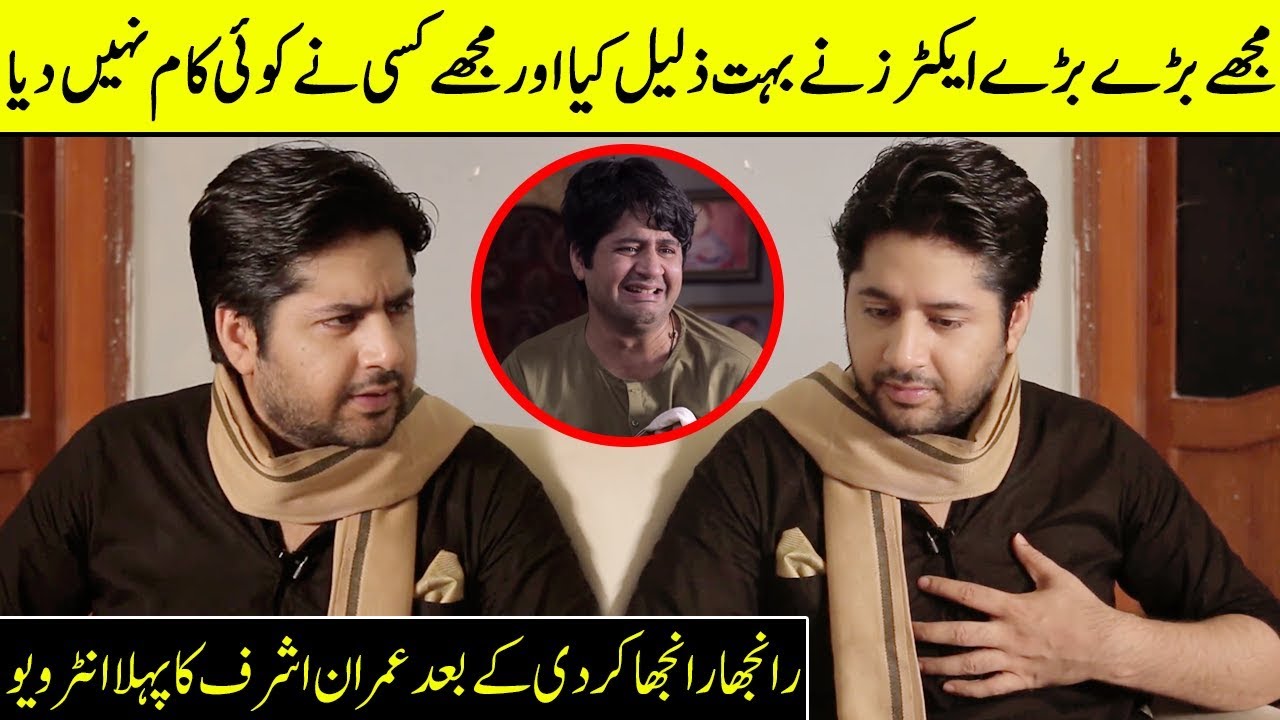