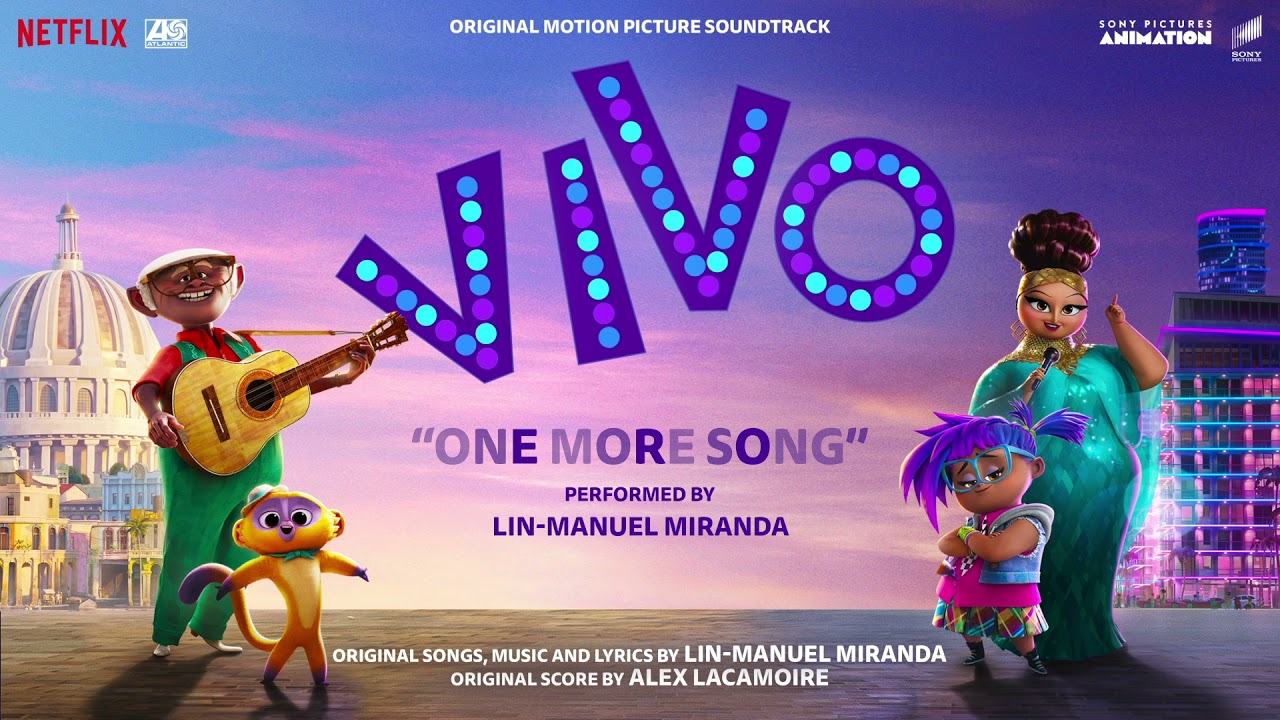 Vivo the musical kinkajou and his offbeat new friend Gabi are singing their way through the Florida Everglades without a map or a plan. All they can do now is hope for the best… and keep the beat. Vivo is available now on Netflix.

The official Atlantic Records YouTube Channel is home to the hottest in hip-hop, rock, pop, R&B, indie, musicals and soundtracks.

Atlantic Records prides itself for working on Motion Picture Soundtracks, such as “The Greatest Showman”, “Suicide Squad” and “The Fate of the Furious.” As well as Musical Soundtracks including “Dear Evan Hansen,” and Grammy and Tony Award Winning “Hamilton”.
It is home to world-renowned record labels representing music from every genre, including Asylum, Big Beat, Canvasback, Elektra, Fueled By Ramen, Rhino, Roadrunner, and Sire.

Subscribe for the latest official music videos, official audio videos, performances, bts and more from our artists and projects.
https://Atlantic.lnk.to/YTSubscribe 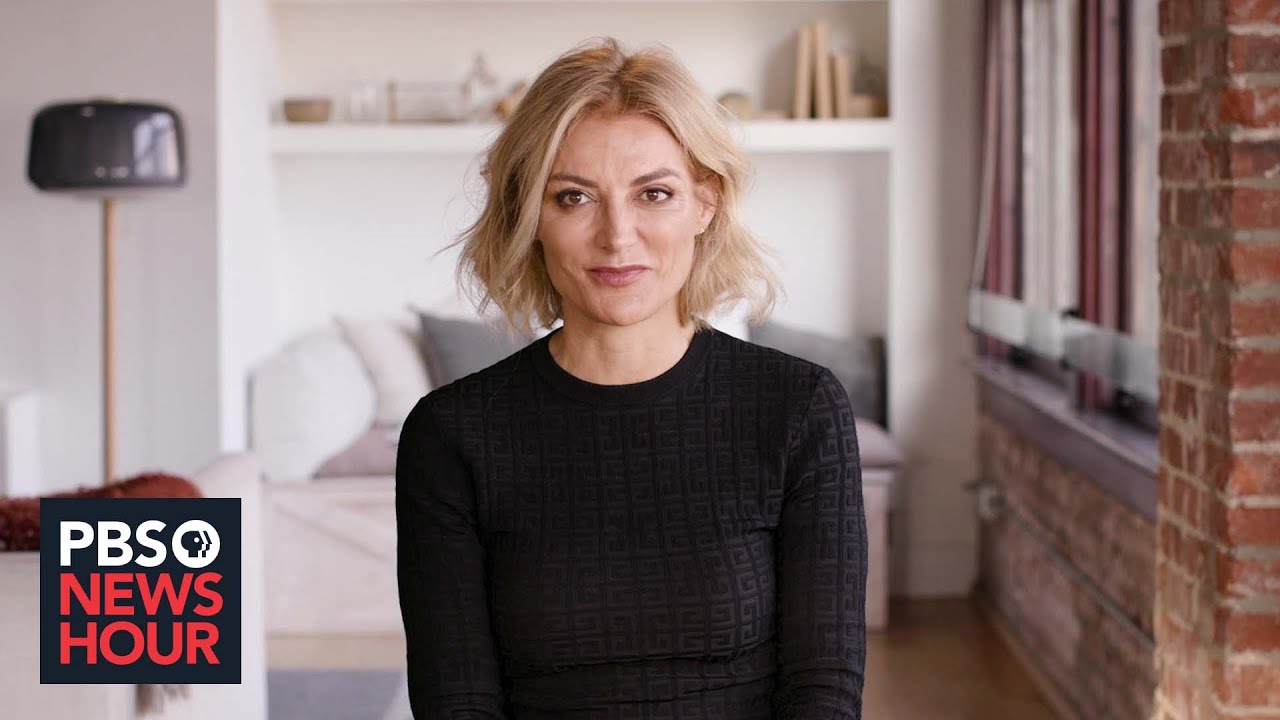