In this extended interview with Samantha Power, including footage not seen on our broadcast, the head of the United States Agency for International Development explains what her agency accomplishes around the world on behalf of the American people, and why the United Nations is still a crucial venue for the world to connect and work together to solve problems. #Colbert #USAID #SamanthaPower 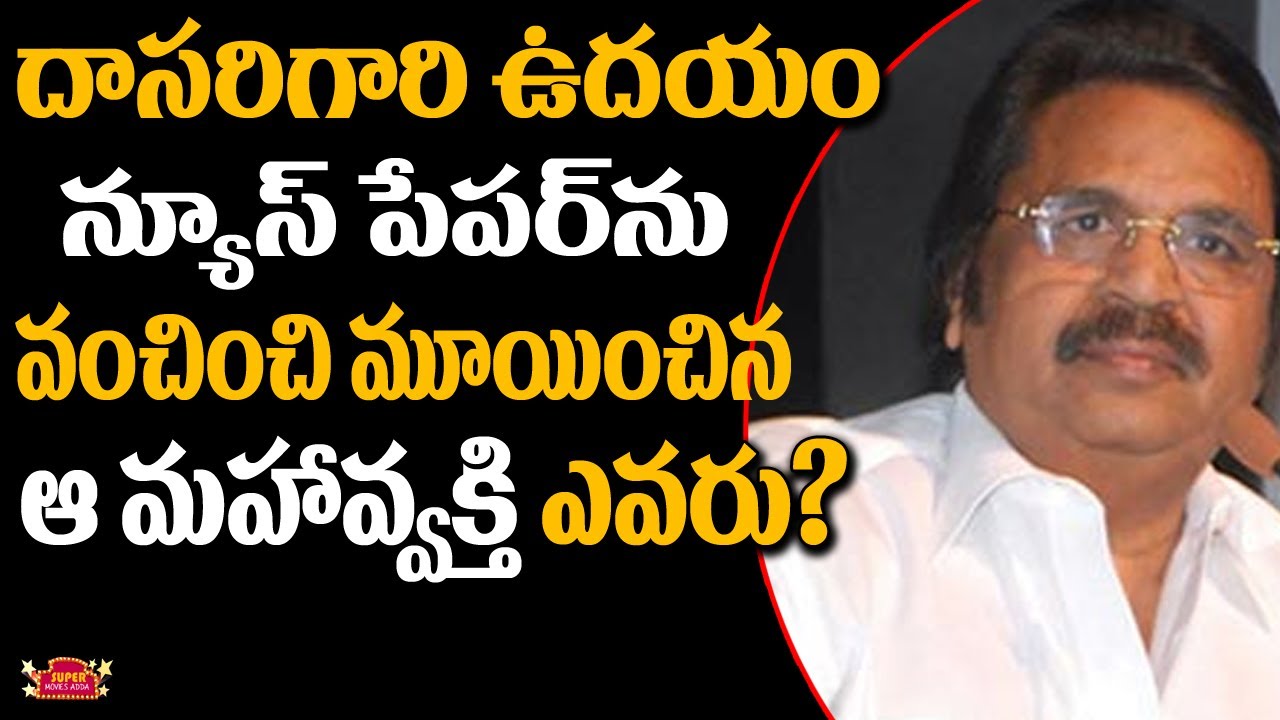 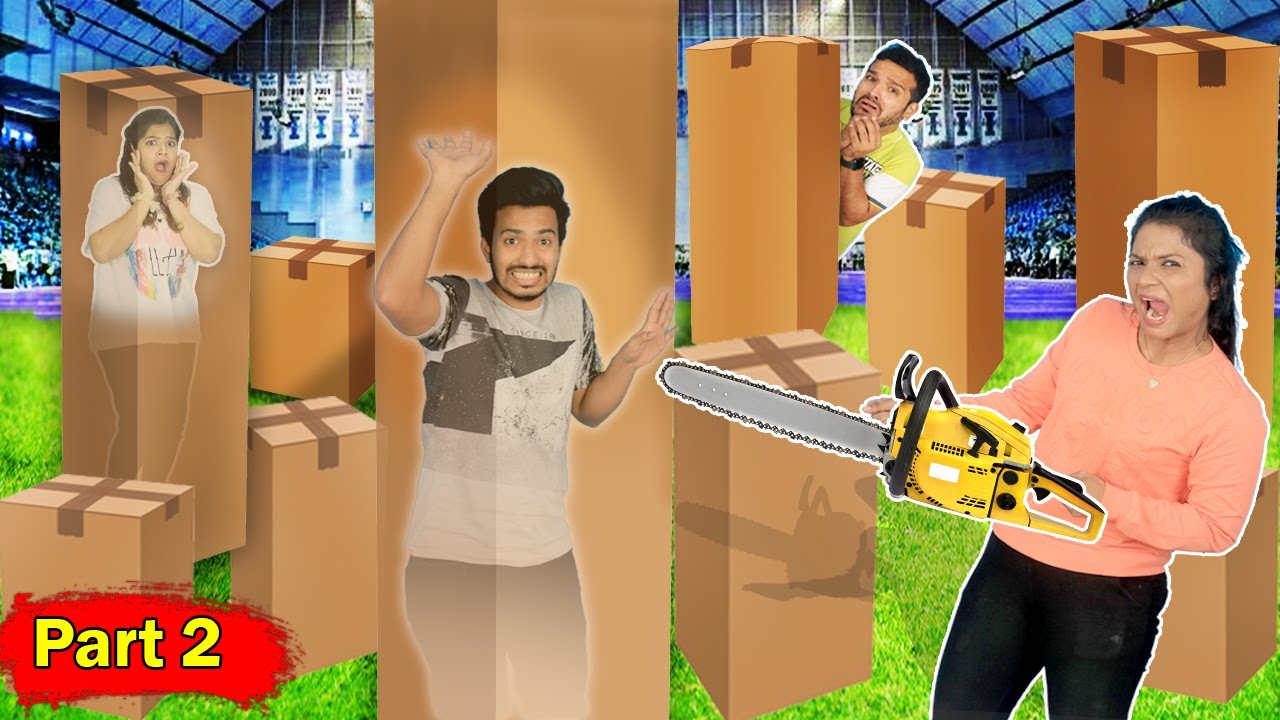 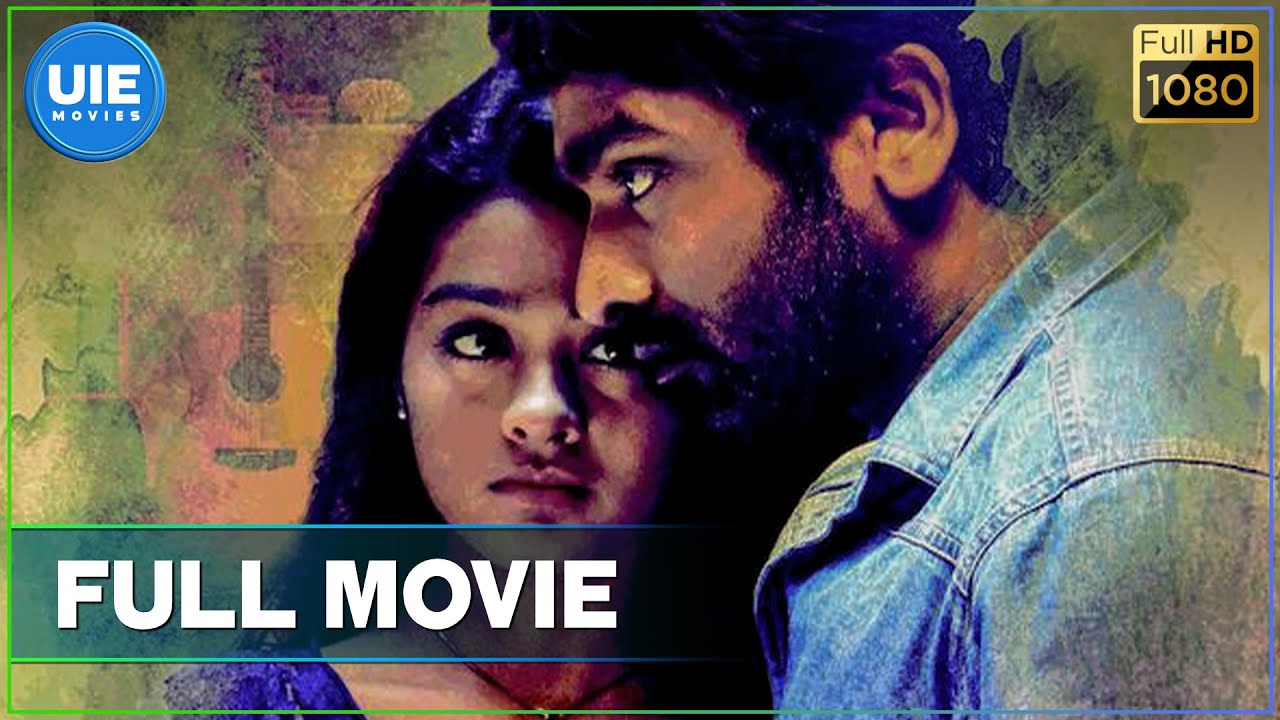