Over the Edge is a film directed by Jonathan Kaplan released in 1979. Due to the negative publicity surrounding a wave of recent youth gang films, Over the Edge had a limited theatrical release. It stars Matt Dillon in his feature film debut. Because of its depiction of teenage rebellion, drug and alcohol use by junior high school students, a sensational depiction of suburban life in the late 1970s, and a rock music soundtrack featuring such bands as Cheap Trick and The Cars, Over the Edge has achieved cult film status, and was an inspiration for the music video for the song “Smells Like Teen Spirit” by Nirvana.

According to the director’s and writer’s commentary on the DVD, Over the Edge was inspired by actual events that took place in Foster City, California in the early 1970s. Those events were chronicled in a 1974 article titled “Mouse Packs: Kids on a Crime Spree” from the San Francisco Examiner. It is a pervasive internet myth that the writer of the article was Charles S. Haas, who co-wrote the screenplay, but at a 2010 screening Haas confirmed that the original article was not by him, but by two staff reporters for the Examiner. The reporters were James Finefrock and Bruce Koon.

The film follows a group of teenagers living in a fictional planned community called New Granada, which is isolated beyond other existing suburbs, in the nearly-treeless plains east of Denver, Colorado. Their needs were not considered by those who designed the community, and so there is nothing for them to do but go to school and hang out at the local recreation center, which closes at six o’clock. The kids turn to substance abuse, sex, and petty crime as a way to kill their boredom, but their outcry falls on deaf ears, as the adults are too concerned with pursuing wealth and stomping out the seemingly-senseless rowdy behavior to actually understand the reasons why the adolescents are misbehaving. After one of the kids is shot and killed by a police officer, played by Harry Northup, the youths violently rebel against their parents and the authorities, an uprising that results in fiery mayhem in and around the junior high school. Based on the November 11 1973 story in the San Francisco Examiner. 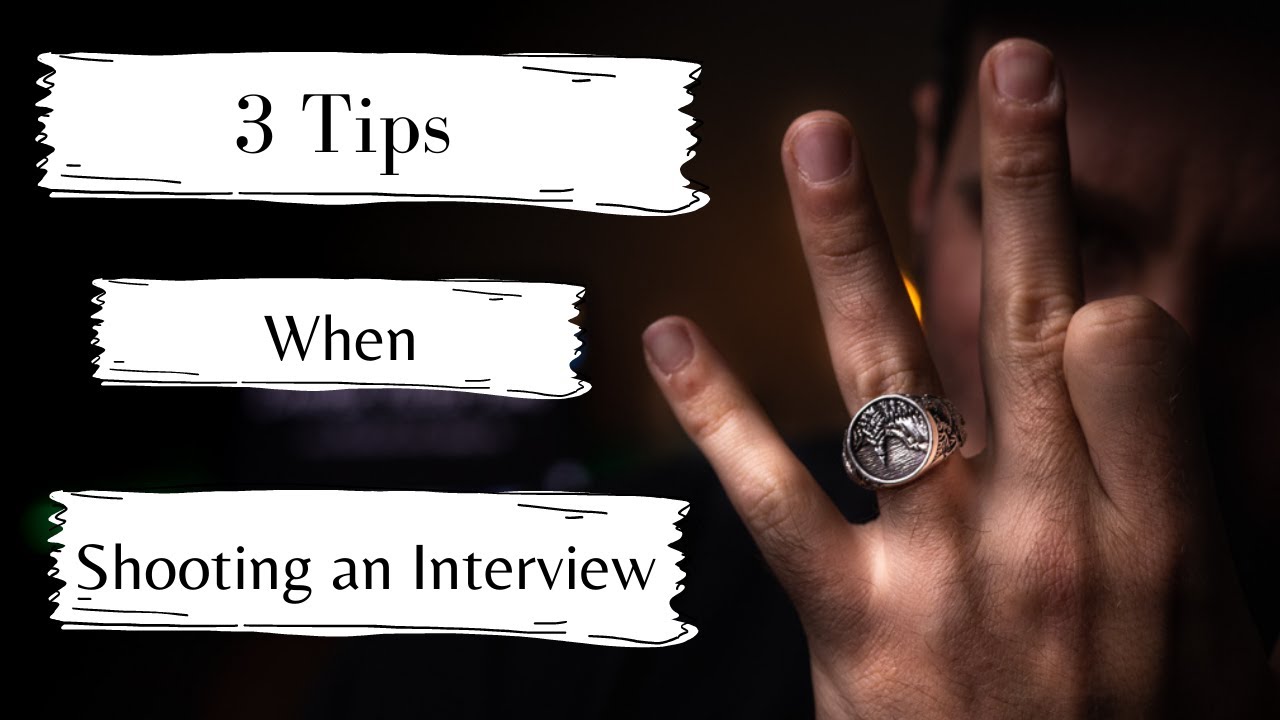 Shoot NEXT Level Interviews by doing these 3 things! | 3 Tips for Shooting an Interview 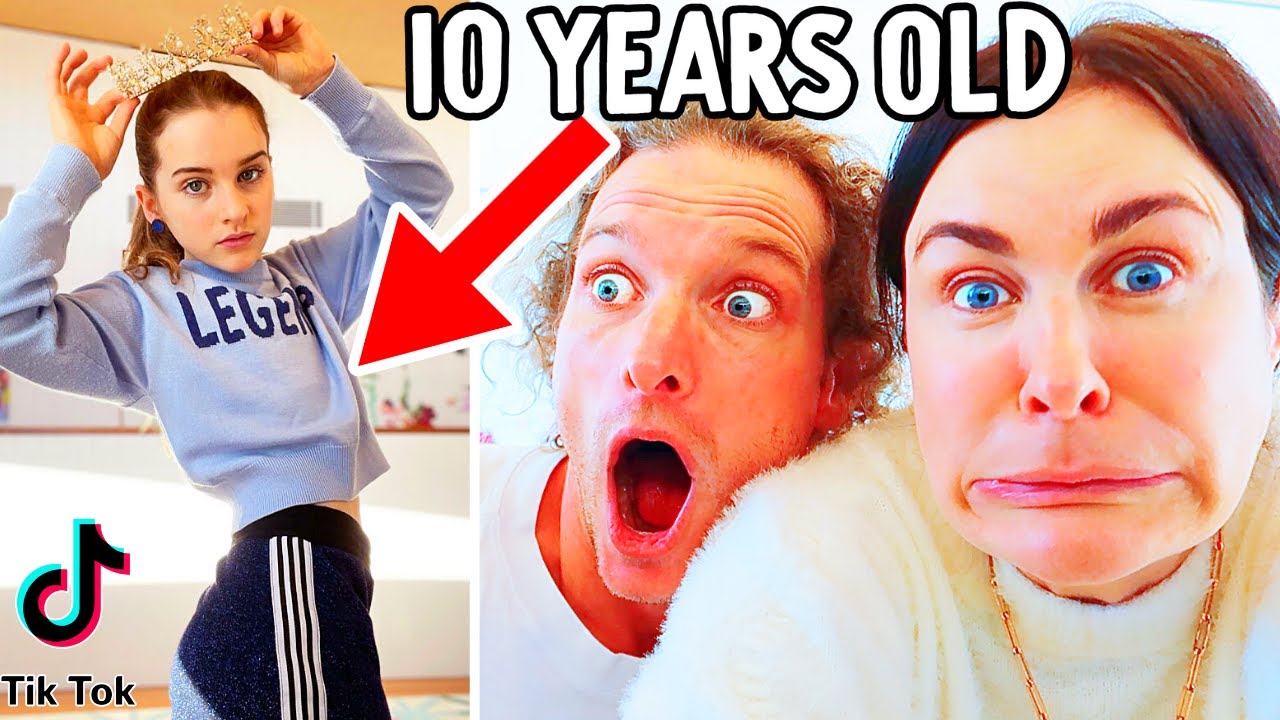 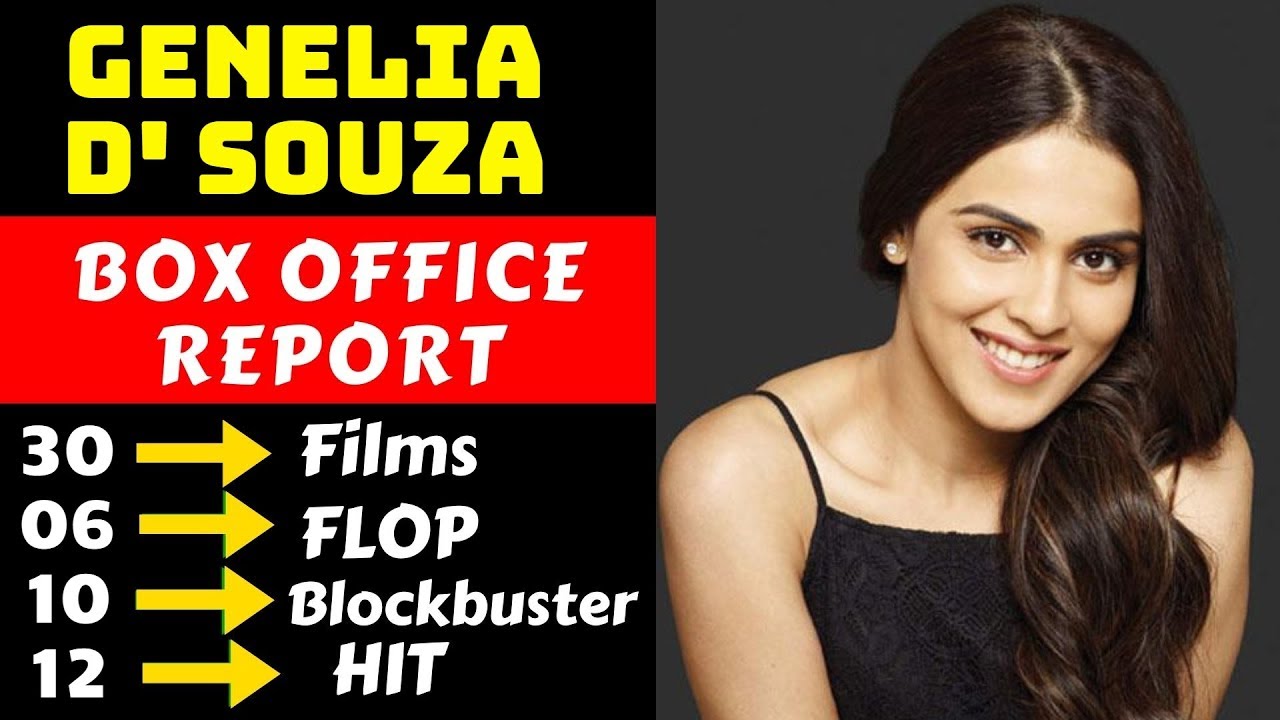 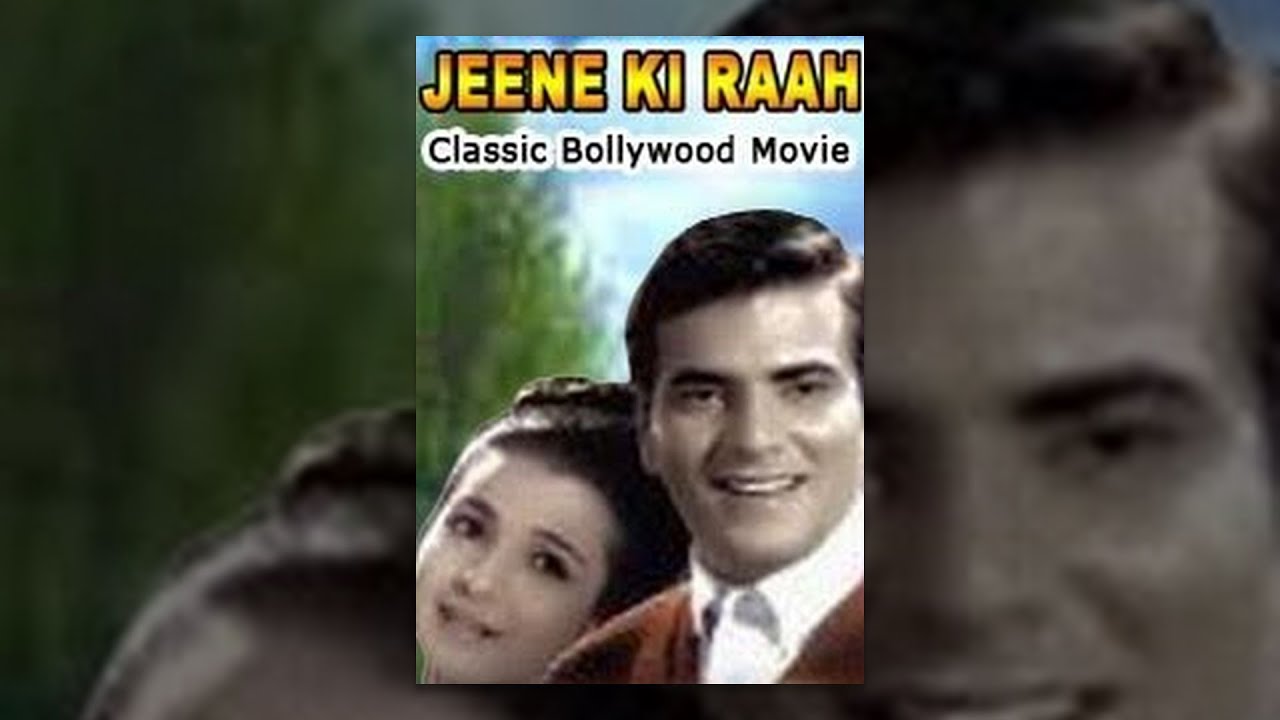