When you think of Disney films prime for a live-action reboot Pinocchio actually seems like a good contender. Released over 80 years ago and worked on by Walt Disney himself. While the original still holds up for many, containing the irreplaceable Walt charm it’s clear that this amount of time could lead to some disconnect for younger viewers who want to visit the story of Pinocchio for the first time. While some uptight cinephiles might scoff at this assumption it is true. 2022’s Pinocchio works in this regard, it is a thank you to the animated classic that faithfully adapts the original while adding some new layers not seen in the animated film.

NEWS ABOUT THE PROJECT 📰
Pinocchio is a 2022 American musical fantasy film directed by Robert Zemeckis from a screenplay by Zemeckis and Chris Weitz. The film, produced by Walt Disney Pictures, is a live-action adaptation of Walt Disney’s 1940 animated film of the same name, which is itself based on the 1883 Italian book The Adventures of Pinocchio, by Carlo Collodi. The film stars Tom Hanks, Cynthia Erivo, and Luke Evans with Benjamin Evan Ainsworth, Joseph Gordon-Levitt, and Keegan-Michael Key in voice roles.

COPYRIGHT 🚩
Do you have a copyright issue? Please contact sluurptv@gmail.com and we’ll do all we can to help!

The footage used in our videos falls under the US description of fair use as stated under Section 107 of the copyright act 1976; all of our videos are transformative in nature, use no more of the original than necessary, and have no negative effect on the market for the original work(s). This means our videos don’t affect the copyright owner’s ability to profit from their original work Furthermore, our editorial-based videos also meet the requirements based on commentary and criticism. 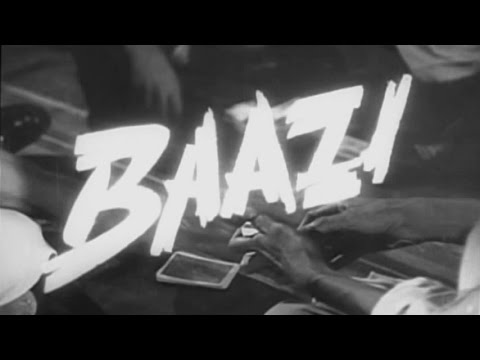 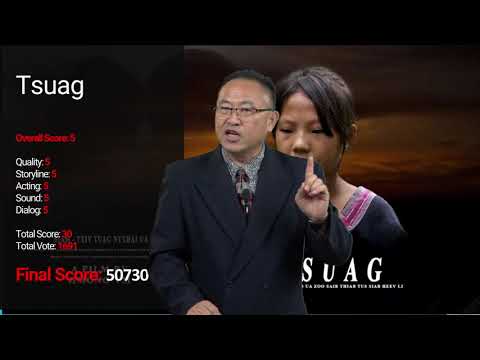