Subscribe to ITN News: http://bit.ly/itnytsub
The body of former South African president Nelson Mandela has arrived at the Union Buildings in the country’s capital of Pretoria, where he will lie in state. Thousands of people lined the streets as a procession of police motorcycles lead the black hearse carrying Mandela’s coffin, draped in the South African flag, on Wednesday morning. Mandela’s death last Thursday at the age of 95 has sparked an outpouring of grief and mourning in the country he led from 1994 to 1999 as its first black president. His body will lie in state for three days at the Union Buildings, where he was inaugurated as president in 1994 after the first all-race elections that ended decades of white-minority apartheid rule. Report by Jeremy Barnes.

See our Biggest Videos of All Time: http://bit.ly/11GI36D 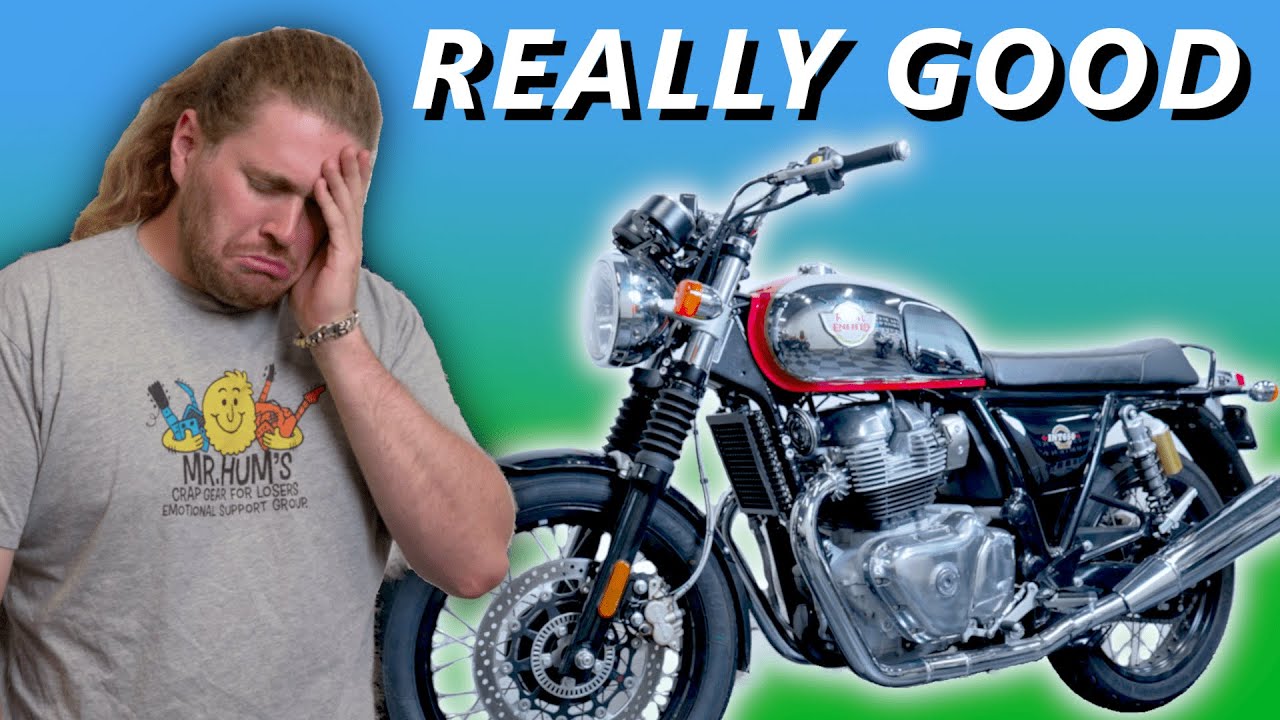 Okay… We Were Wrong About Royal Enfield 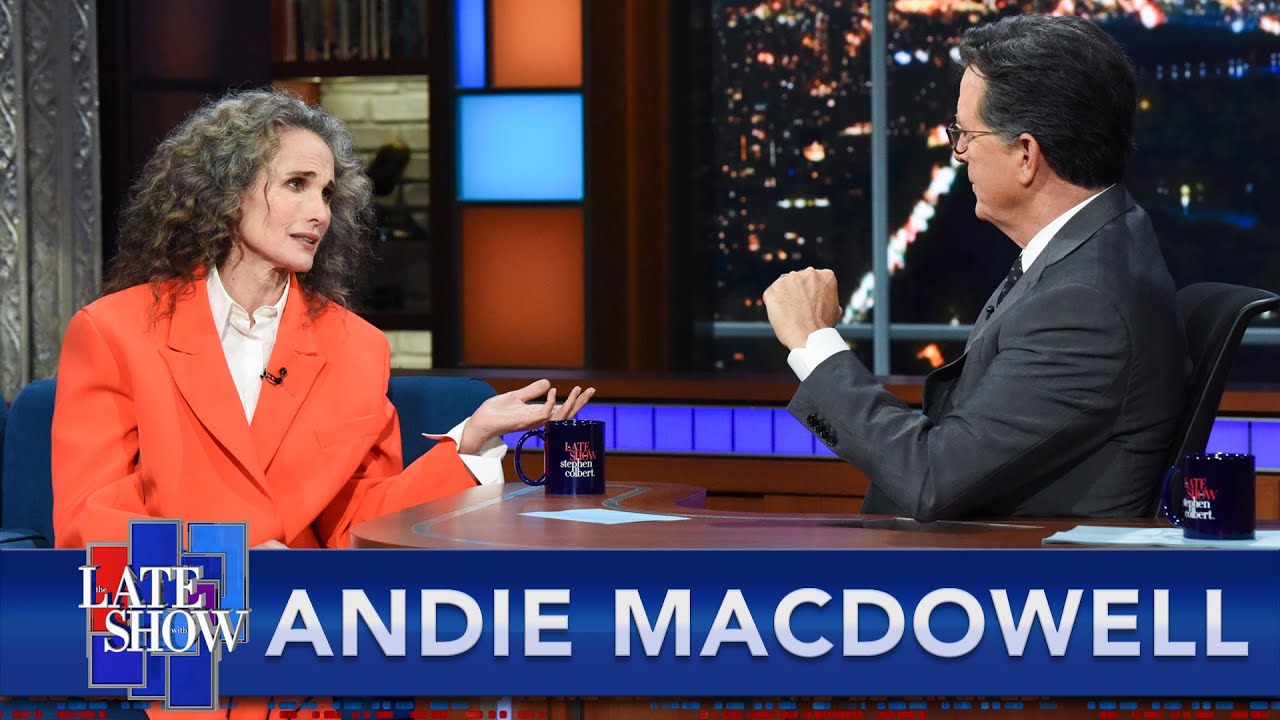 For The Record: Andie MacDowell Is Not Charlie Chaplin's Daughter 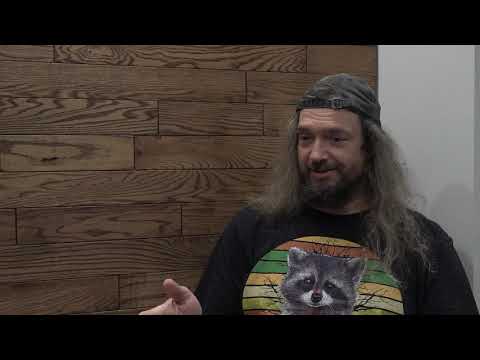