FIPRESCI (Fédération Internationale de la Presse Cinématographique/ The International Federation of Film Critics) is an association of the national organizations of professional film critics and film journalists from 50 countries worldwide. It was founded on 6 June 1930 at Academy Palace in Brussels, Belgium. FIPRESCI has its Jury in more than 80 renowned International Film Festivals worldwide. The India Chapter of FIPRESCI was founded in the year 1992 by Chidananda Dasgupta and Aruna Vasudev.

Fipresci-India is organizing a series of Webinars with the professional film critics, scholars and experts on various aspects of Cinema. In this 1st Session veteran members of Fipresci-India is discussing on the present crisis of the Indian film industry and the role of government. 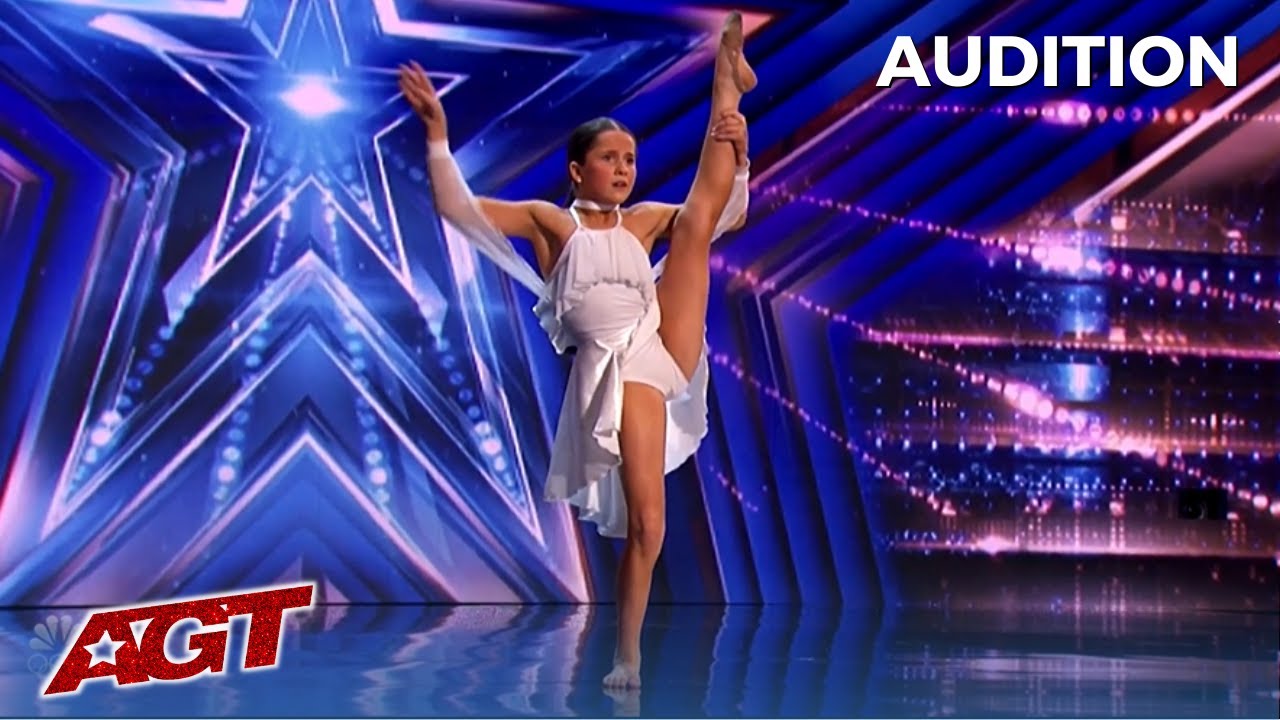 Breez Lily: She's Only 13-Years-Old But Her MOVES Are Next Level STUNNING! 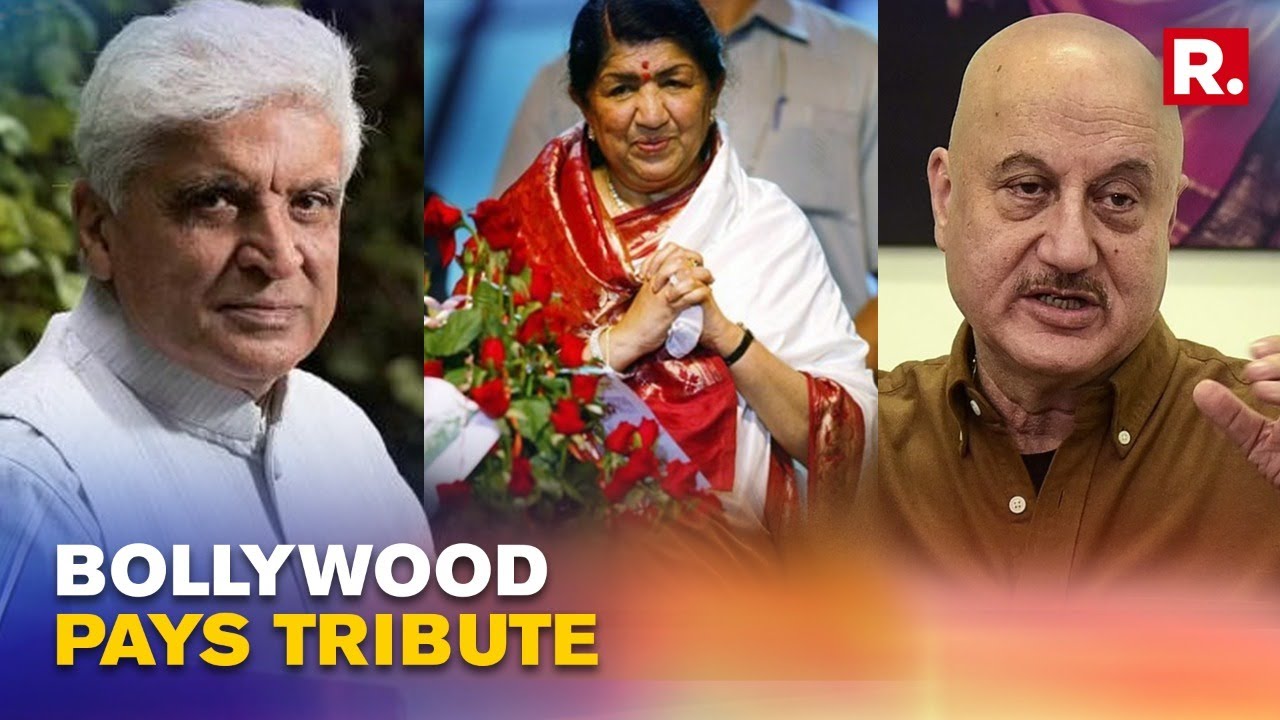