The surprise smash ’80’s comedy that enticed a generation and inspired a legion of imitators makes its first uncensored appearance on DVD! Philly (Eric Brown) is an affluent Albuquerque teenager whose hormones have been trumping his common sense, as he and his best friend Sherman prowl for girls but only find embarrassment. When his father takes a long business trip, and hires comely and exotic Nicole Mallow (Sylvia Kristel) as the new housekeeper, he finds himself unable to contain his attraction to the alluring woman, and is shocked to discover she’s quite willing to indulge his wildest fantasies! But all the while, the family’s slithery chauffeur Lester (Howard Hesseman) is watching everything, with a plan to take advantage of Eric’s budding passions.

Directed by comedy veteran Alan Meyerson (“STEELYARD BLUES”), cinematography by Jan de Bont (“BASIC INSTINCT,” “ALL THE RIGHT MOVES”) and written by humorist Dan Greenberg from his novel “Philly,” PRIVATE LESSONS was the most successful mainstream film for beloved actress Sylvia Kristel, who became a legend through the groundbreaking EMMANUELLE series of erotic dramas. With a supporting cast including TV favorites Howard Hesseman (“WKRP IN CINCINNATI”) and Ed Begley Jr. (“ST. ELSEWHERE”), and Playboy Playmate Pamela Jean Bryant (“H.O.T.S.”), plus a soundtrack of classic Top 40 hits from Rod Stewart, Eric Clapton, Air Supply and John Cougar Mellencamp, PRIVATE LESSONS is the sexy late-night classic that will make you feel like a naughty schoolboy all over again! 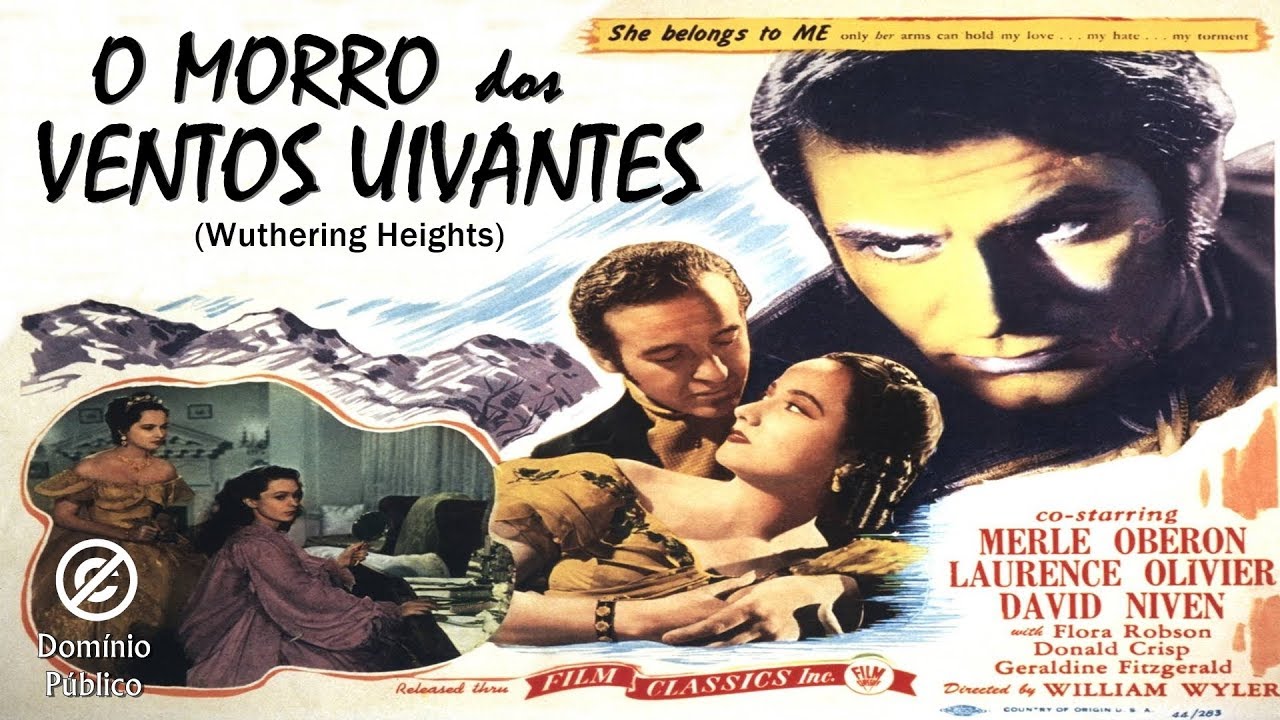 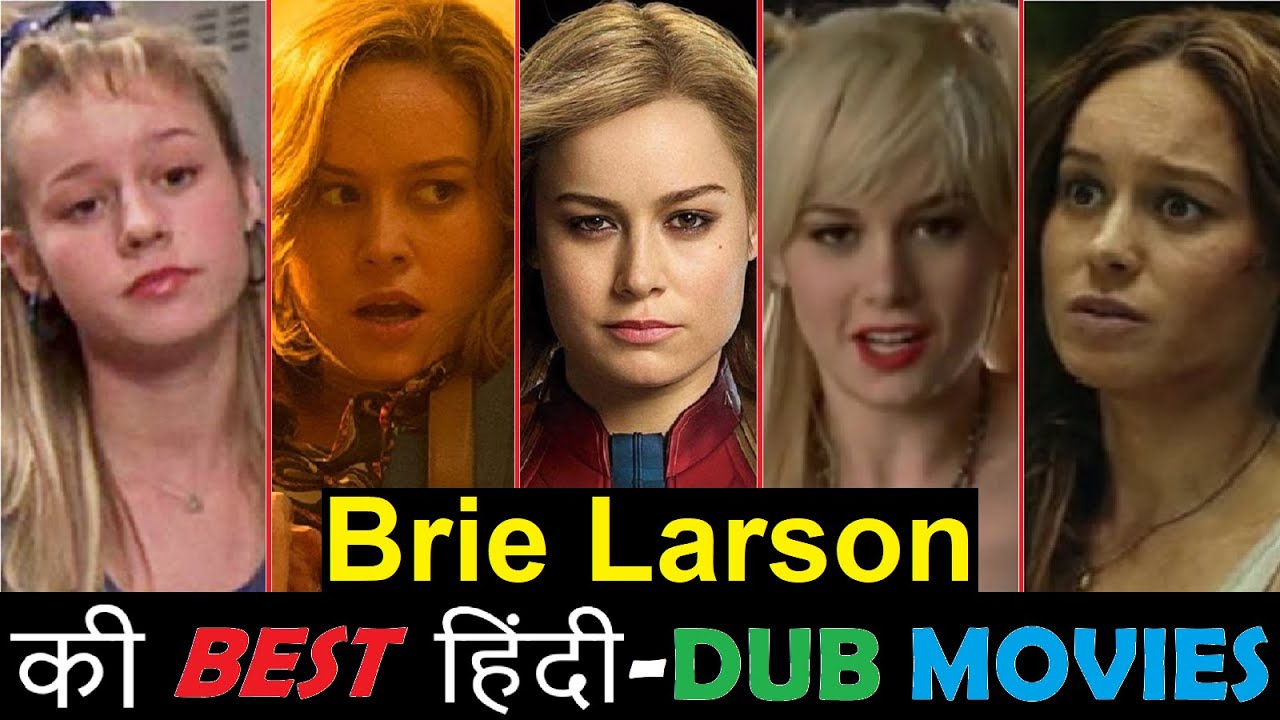 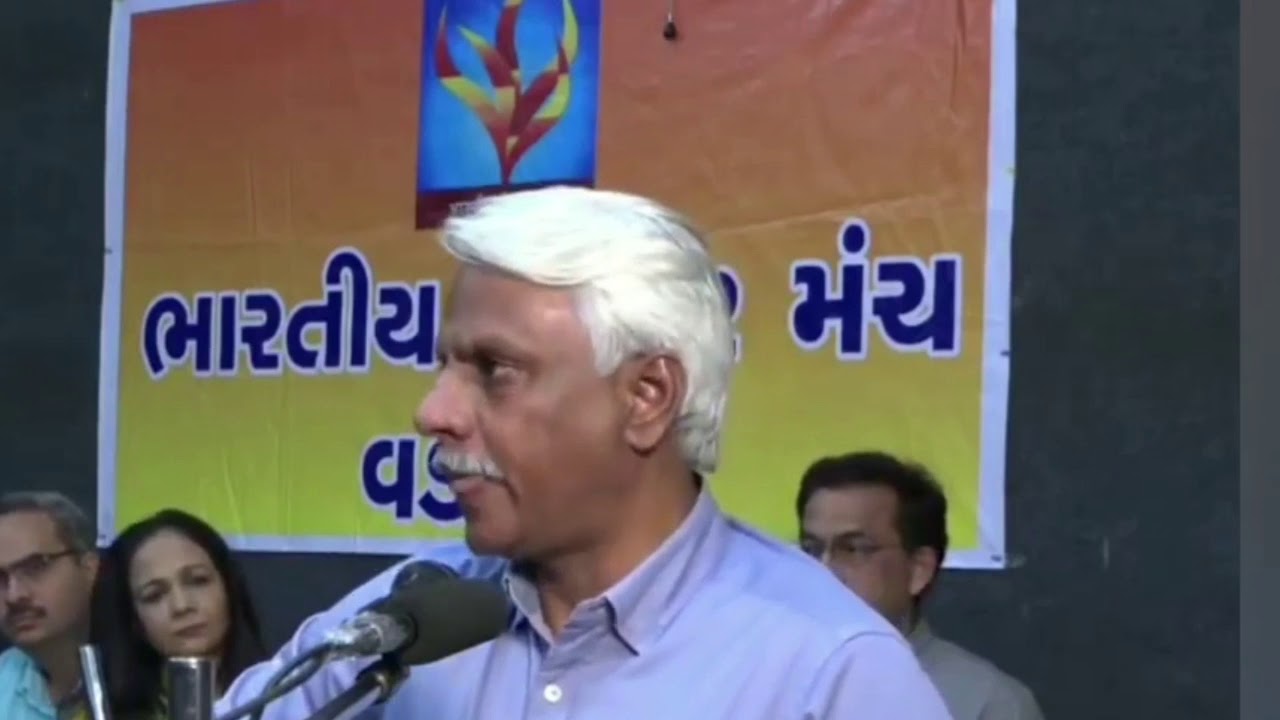 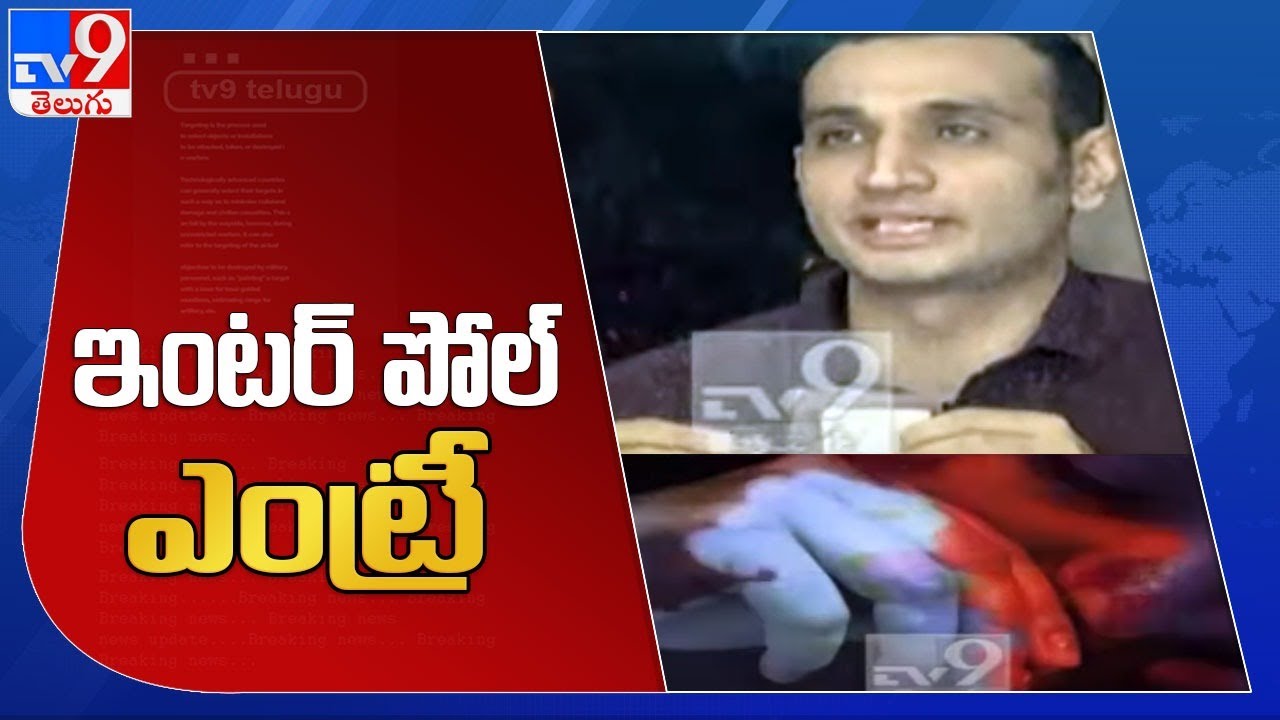