Priyanka Karki is a Nepalese Actress and Model. she was born on February 27, 1987, in the Kathmandu district of Nepal. As of 2022, Priyanka is 35 years old with around 5 feet and 6 inches tall in height. her father’s name is Bhupendra Karki and her mother’s name is Rakhsya Karki. She has one brother named “Pranit Karki” who is in the United States of America.

Priyanka Karki Education & Net Worth
Talking about educational qualifications, Priyanka Karki completed her Primary school education at Galaxy Public School and A level from Rato Bangala School. after that, she completed a Bachelors’s degree in Filmmaking at the University of North Alabama, US. she also studied Script and Screenplay Writing at New York Film Academy.
Talking about her total earnings, she normally charges around 5 to 12 lakh per movie. she also generates extra revenue or income from TV commercials out sponsorship ads of various brands like Coca-Cola, dish home, Vespa scooter, noodles, and many more. recently, she has been working on Ruslan commercial photoshoot ads. As of 2022, her total net worth is estimated to be roughly around 4 to 5 crores.

Priyanka Karki Boyfriend & Husband
At the age of 22, Priyanka Karki had married Rochak Mainali. they separated from each other and officially divorced in 2013. currently, she is in a deep love relationship with Aayushman Deshraj Joshi who is an actor and model of the Nepali film industry. They got engaged in 2018 and got married on February 27, 2020. Now, they are officially husband and wife.

Priyanka Karki Other Information
Priyanka Karki made her film debut in “Mero Best Friend” which was directed by Prasanna Poudel. till now, she has already done 30+ movies. some of her super hit movies are Jholey, Nai Nabhannu La 2, Chhakka Panja 2, Shatru Gatey, Lily Bily, etc. Recently, she produced and acted on a web series called “Just Another Love Story”.
Priyanka is very versatile. besides acting and modeling, she is a very good singer and dancer too. she has sung many songs. some of them are “Timi le ta Hoina”, and “Swatantra”. she is one of the judges for the first international dancing reality show Boogie Woogie Nepal. 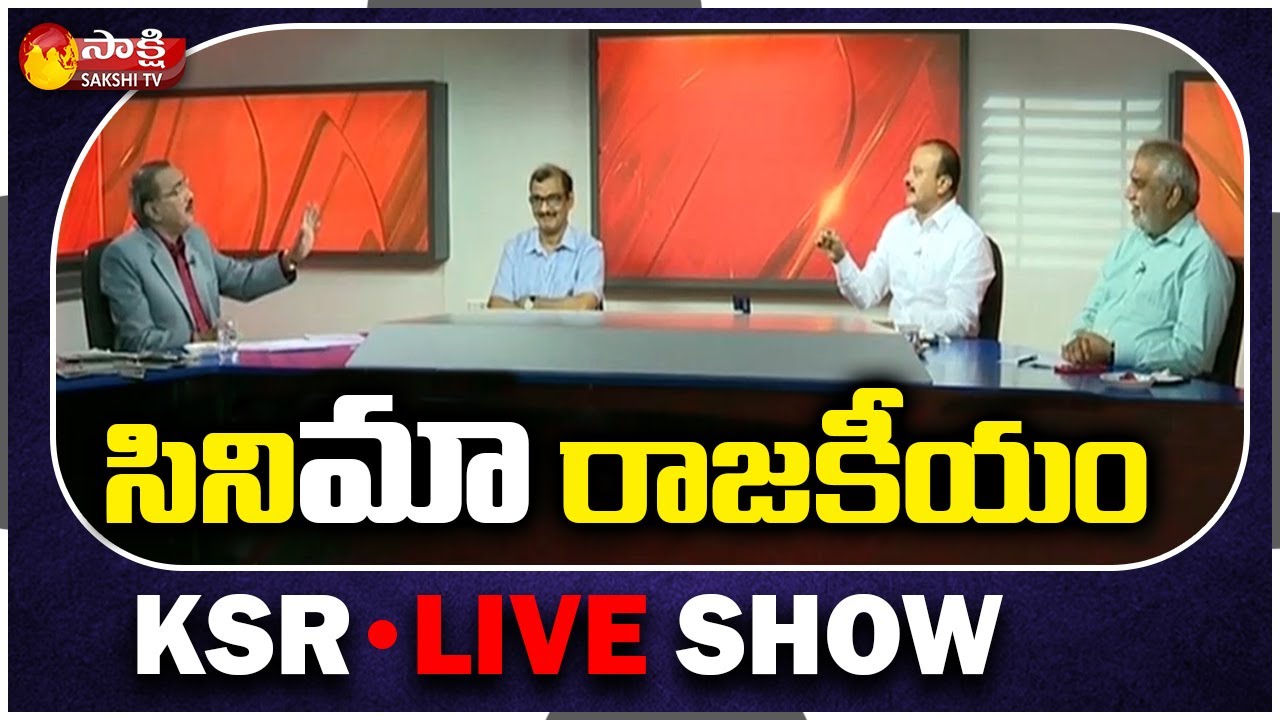 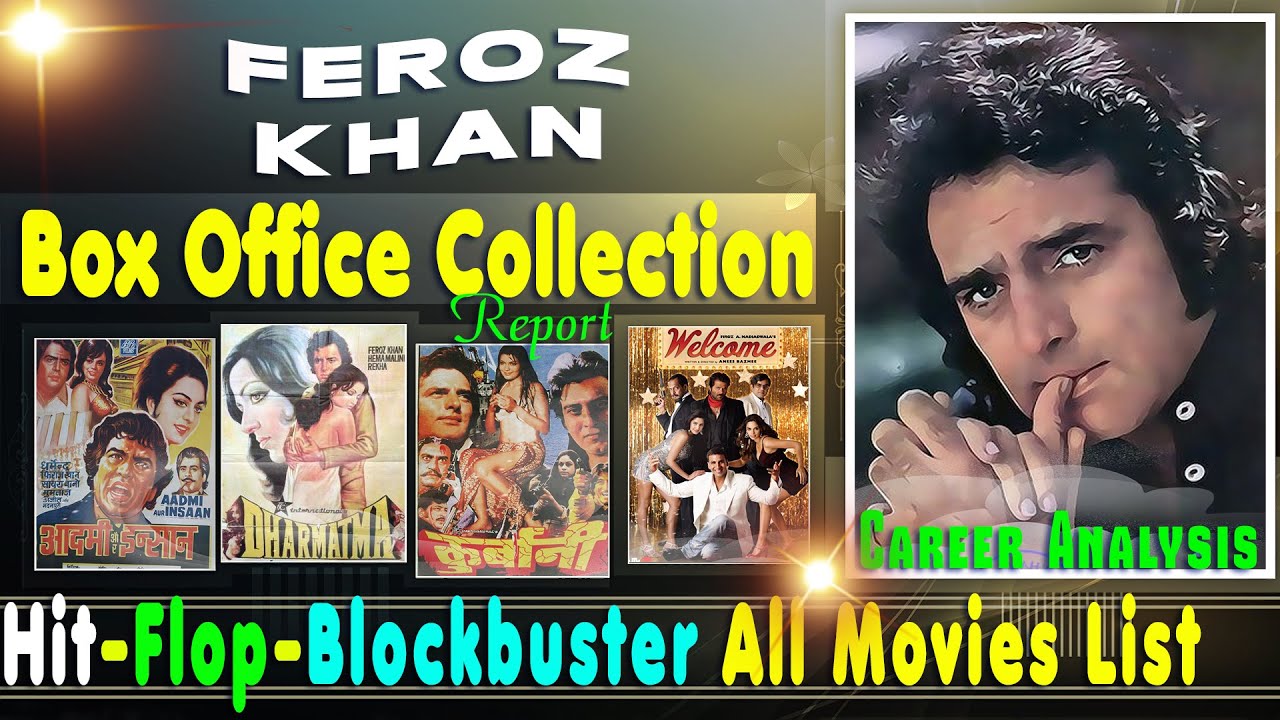 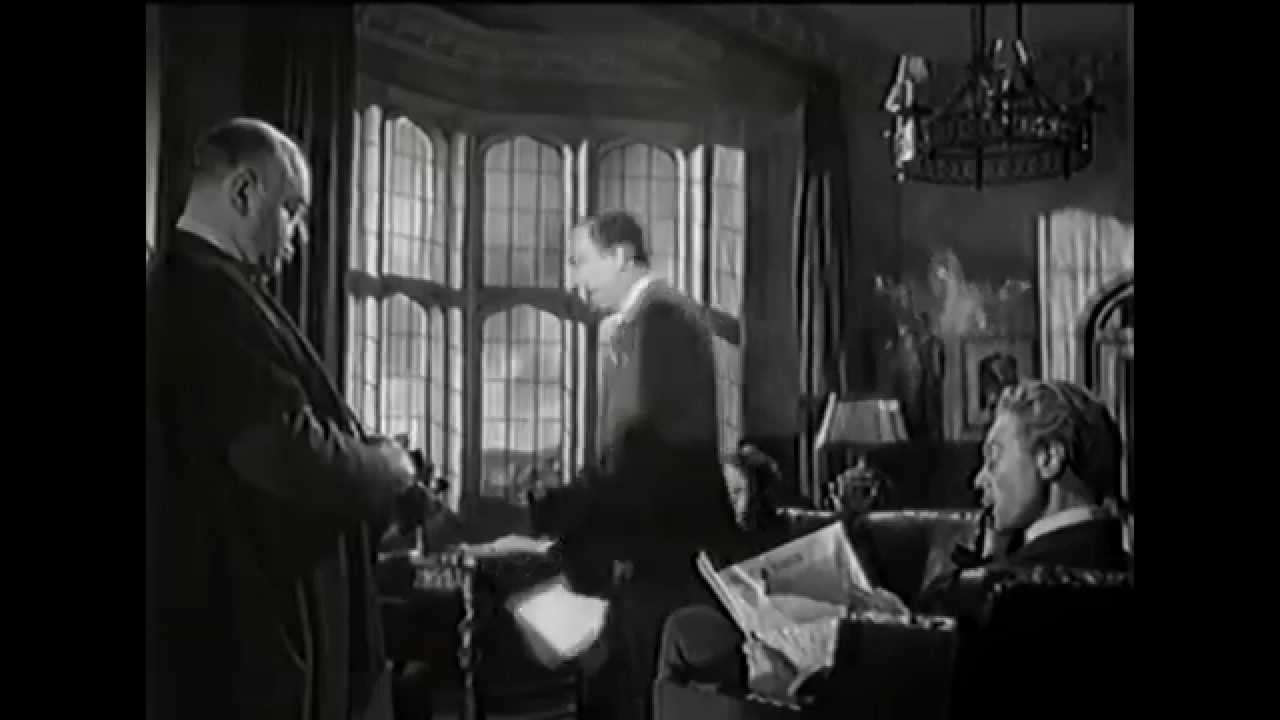 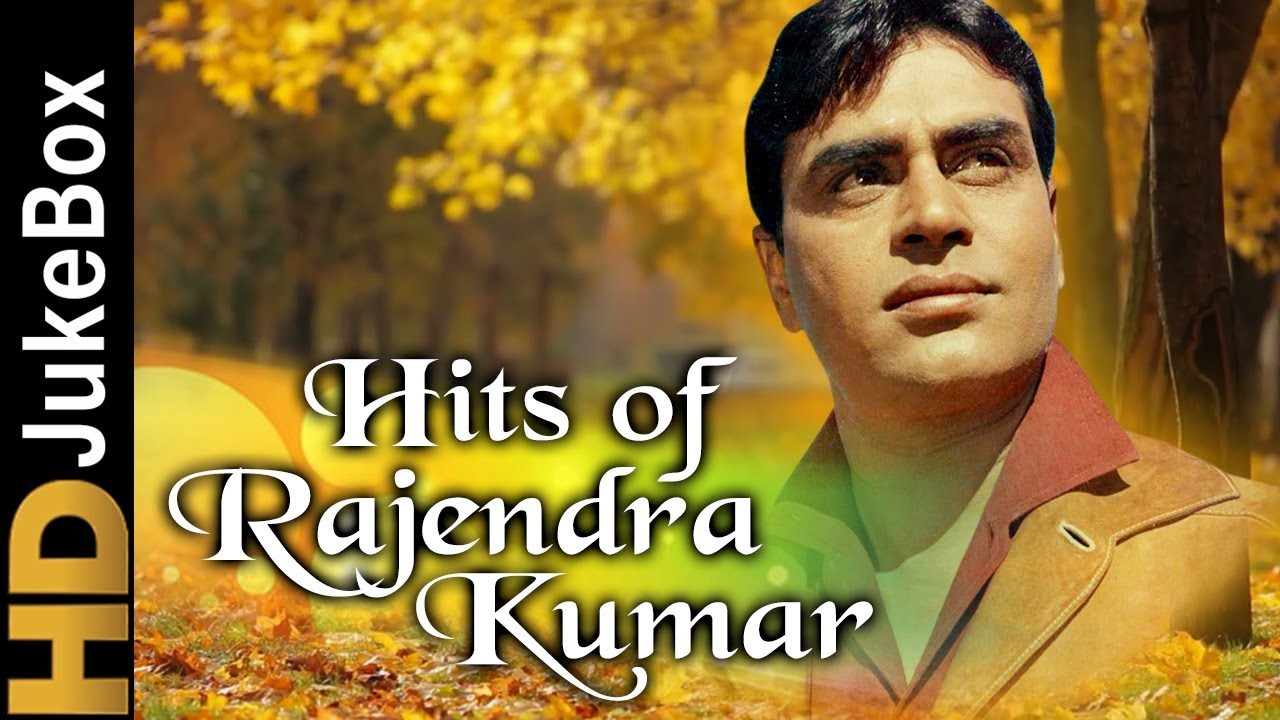