Kamal Haasan (born 7 November 1954) ——— is an Indian actor, director, dancer, writer, lyricist, playback singer, choreographer, screenwriter, makeup artist and politician who works mainly in Tamil cinema. He has acted in Tamil films and has also worked in Telugu, Malayalam, Hindi, Kannada and Bengali films. Haasan’s contributions to films have been praised by his contemporaries across the Indian film industry, and he has been recognised as an influence for actors and filmmakers in the Tamil film industry. He is a pioneer in introducing many new technologies and cosmetics to the Indian film industry. He has won 4 National Film Awards and 20 Filmfare Awards. After his last Filmfare award for Hey Ram in 2000, he wrote letter to the Filmfare Association requesting not to award him further and give awards to young talents and they accepted that. At age six, he won the President’s Gold Medal National award for Best Child Actor for his debut film, Kalathur Kannamma. He was awarded the Kalaimamani award in 1984, The Padma Shri in 1990, the Padma Bhushan in 2014 and the Ordre des Arts et des Lettres (Chevalier) in 2016. Seven of his films were submitted by India to the Academy Awards for Best Foreign Language Film, the most films ever submitted for any actor in India.[10] He was awarded the Lifetime Achievement Award at 15th Mumbai International Film Festival in 2013. He has won more than 116 awards. His production company, Raaj Kamal Films International, has produced several of his films.

Haasan started his career as a child artist in the 1960 Tamil-language film Kalathur Kannamma, for which he won the President’s Gold Medal. His breakthrough as a lead actor came in the 1975 drama Apoorva Raagangal, directed by K. Balachander, in which he played a rebellious youth who falls in love with an older woman. He won his first National Film Award for his portrayal of a guileless school teacher who cares for a woman who suffers from retrograde amnesia in Moondram Pirai (1982). He was noted for his performances in K. Viswanath’s Swathi Muthyam (1986), Mani Ratnam’s Nayakan (1987), and S. Shankar’s Indian (1996) and also won second and third National film awards respectively. Since then, he has appeared in films including Hey Ram (2000), Virumaandi (2004), Dasavathaaram (2008) in which he played ten roles, Vishwaroopam (2013) and Vikram (2022) which were his own productions. Haasan has acted in over 230 films, and in 2019 he became one of the few actors in India to have completed 60 years working in cinema.

For his philanthropic efforts, Haasan received the first Abraham Kovoor National Award in 2004. He was project ambassador for the Hridayaragam 2010 event, which raised funds for an orphanage for HIV/AIDS-affected children. In September 2010, Haasan launched a children’s cancer relief fund and gave roses to children with cancer at Sri Ramachandra University in Porur, Chennai. Haasan was nominated by the Indian Prime Minister Narendra Modi for the Swachh Bharat Mission. On 21 February 2018, Haasan formally launched his political party, Makkal Needhi Maiam (lit. People’s Justice Centre).[14] He has also received the Golden Visa from United Arab Emirates. 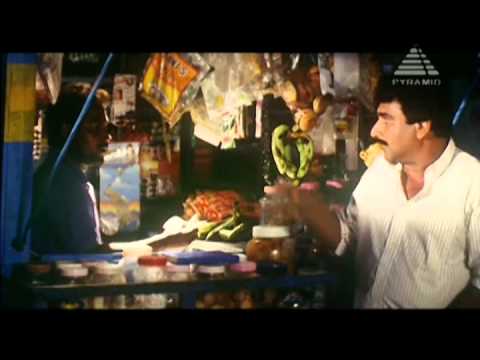 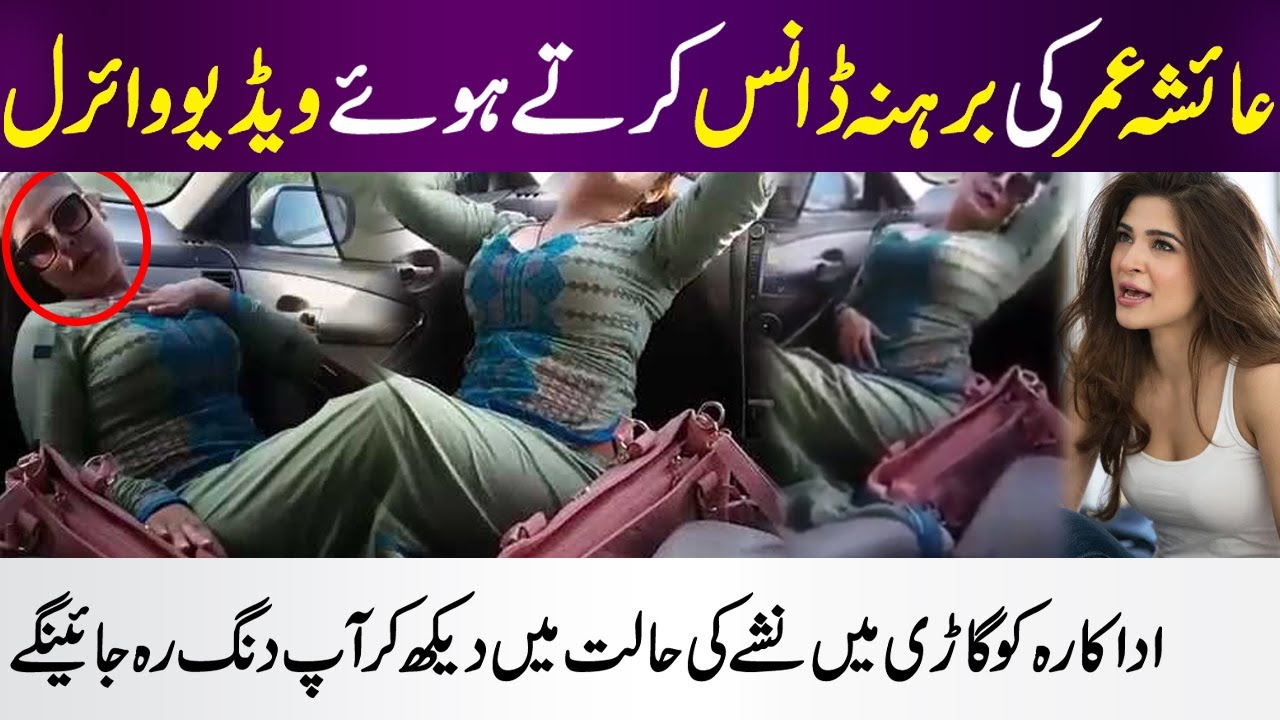 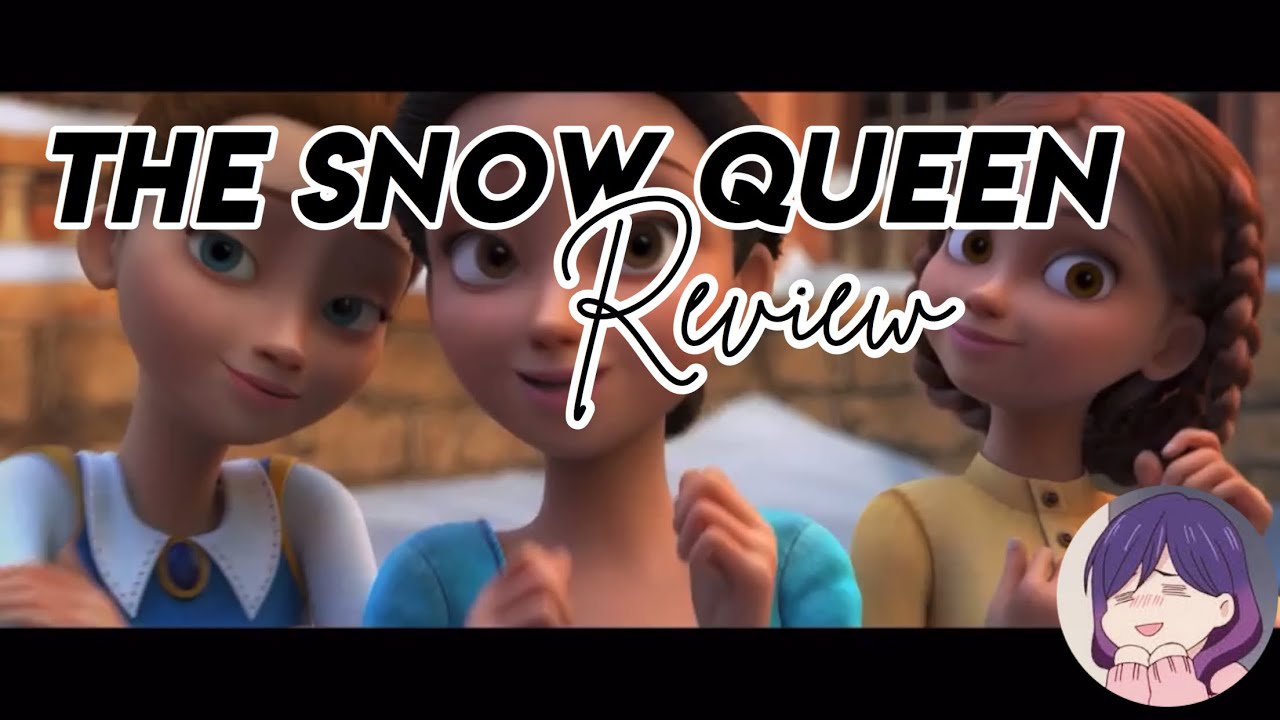